With amazing Gacha characters, a breath-taking game world, and adventures that will leave one wanting more, Genshin Impact is the youngest JRPG on the block. Millions of gamers are hooked to this intense game right now and this, of course, is not a fluke.

The game developers, miHoYo carefully crafted a gaming experience with a muted, yet ever-present plot for the traveler, an immersive game world with tons of quests that can be played across consoles, and one of its biggest hooks, characters that are so interesting that you cannot help but want them at pretty much any cost.

Typical anime-style characters are an essential part of this game. However, unlike previous Gacha models in which the player could create and customize their own characters, Genshin offers wholesome characters that come with their own story.

There are three aspects that play an integral role in Genshin’s characters: looks, power capability, and availability. One could vehemently deny the aesthetic influence of these characters, but with that popular anime style that we’ve come to love? There’s a reason why Venti was in so much demand and Klee is so irresistible.

Then there is the element and tier that these characters belong to, which is why some of them (like Diluc) are highly coveted. Most importantly (and also a major revenue-generating aspect of this game) is how the character is made available (yes, money is involved) to users and this is something we will be exploring in detail later on in this article.

How many characters are currently there on Genshin Impact?

Currently, there are 24 characters available on Genshin Impact. They are divided between Mondstadt and Liyue across quests, so you will have to really put in the hours and be committed enough to acquire as many of them as possible.

You become eligible for different characters depending on your Level. Some characters are also provided by the game for free like your own character, the Traveler, Amber (Pyro), Kaeya (Cryo), and Lisa. There are also certain characters that are only available for a limited time (like Venti, Klee, and Xiao) on a limited banner that’s as good as a lottery system.

How to get new characters of Genshin Impact

We suspect that Genshin will always be a work in progress. The game is certainly not going to end with Liyue Harbor and new characters are introduced on the regular in any case. The devs plan to monetize this game as much as possible and so the player will always find a reason to come back, if for no other reason then to make sure their character collection stays fresh.

In fact, considering the rate at which users are voraciously consuming this game, the updates and new additions cannot come soon enough.

The game will support your efforts to assemble a crew by throwing in free characters including yourself as the traveler. You will be able to unlock Amber, Kaeya, and Lisa as you progress in the game. There is also speculation that as new worlds are introduced, the devs will add more free characters.

We also recommend keeping an eye on your mail for notifications regarding free characters and how to acquire them because the devs will make a big deal about any free character they introduce.

There are certain characters like Xiangling and Barbara whom you will only be able to get after you’re at a level 20 or up because they are four-star characters. So while you don’t have to spend a wish to get them, there are certain conditions that need to be met in the game so that you can perform the quest required to unlock the free character.

Alas, if it were only as easy as it sounds right? Genshin Impact follows the Gacha model to generate most of its revenue. Remember how we spoke about the characters and their collectible nature earlier in the article?

Well, Genshin devs have come up with a mechanism that is the digital equivalent of a real-life Gashapon machine, except this method requires players to ‘gacha pull’ banners and try their luck.

Players need to spend money to buy Genesis crystals which are converted into Primogems in the game store. Primogems can be used to purchase Intertwined fate and Acquainted fate, both special Gacha currencies used to buy the so-called ‘wishes’.

Claiming a wish will allow them to try their luck using an x10 ‘gacha pull’ for banners. While Genshin claims that x90 gacha pulls will guarantee a 4 star and above character, if you want a specific character, it’s still pretty much all luck based.

This is how Genshim is on its way to make $100 million off of this game by the end of this month so make sure that you spend wisely.

Reddit user polonoid75 shared a post on Reddit that delved into update 1.1 which was is CBT and is expected to go live on November 11, 2020. The post mentioned an up-gradation of the reputation system, the addition of new items, quests, events, and rewards, and more importantly, the introduction of new characters!

Related: The Chi of Guyun Bug in Genshin Impact Guide

New characters to be released

Klee is a five-star pyro character that replaced Venti on 20th October 2020 on the banner pull and while this was not mentioned in the update with Klee being so fresh, it was only right to mention her on this list. Genshin even released an exciting character video demo about Klee.

Klee is a member of the Knights of Flavonius and packs some really powerful explosive attacks using formulas. The character is deceptively adorable, which only adds to her charm and makes users want to go the x90 gacha pulls to get her.

Childe is a five-star Hydro character with the capability of wielding water knives as well as a really cool water polearm should the need arrive in battle. There is no information about Childe’s official release date but since he’s a very charming five-star character who is great for melee attacks and carries an interesting personality so make sure to save up your Primogems from now itself.

A four-star Pyro/Claymore character, Xinyan has a guitar with a blade that she wields as a weapon and an interesting attribute to her defense is that it increased every time she uses the blade. Like in the case of Childe, her release date is uncertain but do expect to see her in the near future. The likelihood of acquiring her is certainly higher than Klee and Childe.

The least amount of information has been released about Diona. So whether she will be featured on a banner or can be acquired via a quest is still in question. According to polonoid75 on Reddit, her element allows her to wield an iced drink like a Molotov that can deal damage to enemies.

Another exciting five-star character, Zhongli is a polite, formal, and kind of dark character which makes him extremely desirable already. The devs have enabled his elemental burst to wield a destructive meteor for your enemies that will basically turn them into stone and make them useless. Definitely, a lot to look forward to with this unique character.

Is there a way to get characters without real money?

Besides the seven characters that you already have in your crew, there are a plethora of characters to be acquired and enjoyed. Here’s how you can acquire them without spending real money.

While Genshin Impact is free-to-play, certain perks (including characters) can only be unlocked when you reach level 27 and keep moving upwards as and when the game allows. So before all else, make sure that you progress to this level in the game.

The game is keeping tabs of your gacha pulls as part of the pity system whenever you use them to get a character. So if the x5 and x10 pulls are amounting to nothing, come back later or when there is a character for whom you want to take the pull risk. This one is a gamble but it’s ideal to hedge your bet on a character you know and want while having enough pity (x90)  to actually turn the tides in your favor. This will be preferable over anything else that the pull system might dredge up for you.

The good old advice on performing quests and exploring the world will go a long way in beating the gacha system of this game. Users can lose sight of the fact that it is possible to collect Primogems within the game itself and reserve them for pulls whenever you need it.

The mail within the game is filled with claims and offers that are sent by the devs as part of new updates and activities. Keep an eye out for them as these freebies can make a world of difference when you’re not using actual money.

Genshin Impact is certainly an exciting and promising free-to-play game, however, one cannot deny that the gacha system is rather manipulative and even the good parts of the game are a means to an end which in the generation of revenue. Ingenious indeed, and not in the most positive sense.

However, as the spender, keep tabs on how many dollars are going into Primogems and translating into characters. Enjoy the game on your terms and in a way that you won’t flip when you see your credit card bill next month. Take care and stay safe. 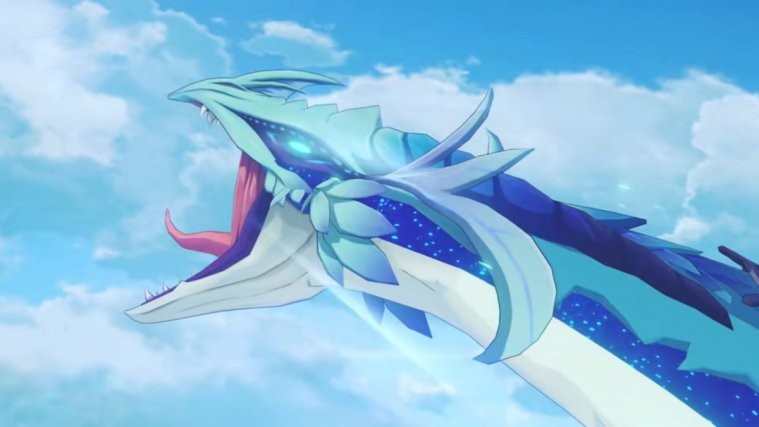 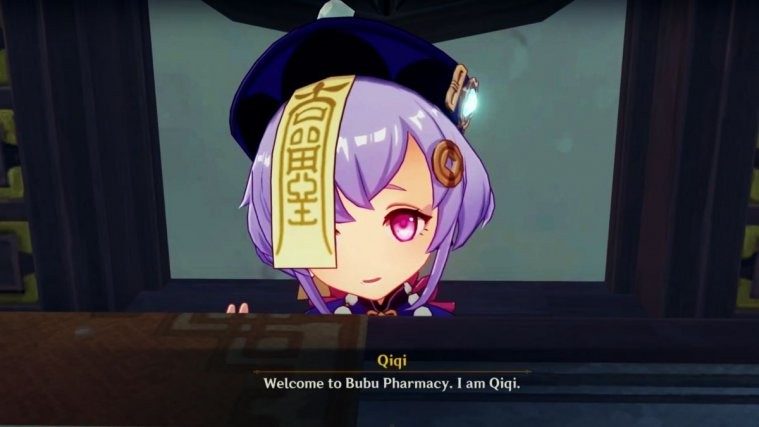 Genshin Impact Artifact Guide: Everything You Need to Know