Genshin Impact has grown to be one of the most beloved RPGs of 2020. The best part being that it is completely free and offers you the ability to control who enters your world in co-op mode. Genshin Impact also comes with cross-platform playability and cross saves unless you are a PS4 user. With all such perks, the game was bound to have an in-game currency system that helps the developers generate revenue. This comes in the form of wishes in Genshin Impact which can be used to participate in the gacha system in the game.

You can draw from different wishes to get different in-game items that can either be weapons or artifacts which help increase the stats of your character. As the gacha system is completely random and can result in either rare items or mundane items, it becomes unfair to players that make multiple draws to get a particular weapon or item.

This is why Genshin Impact has a pity system in place that ensures that you get your money’s worth after a certain amount of draws. Let’s take a quick look at it.

What is Pity System in Genshin Impact? 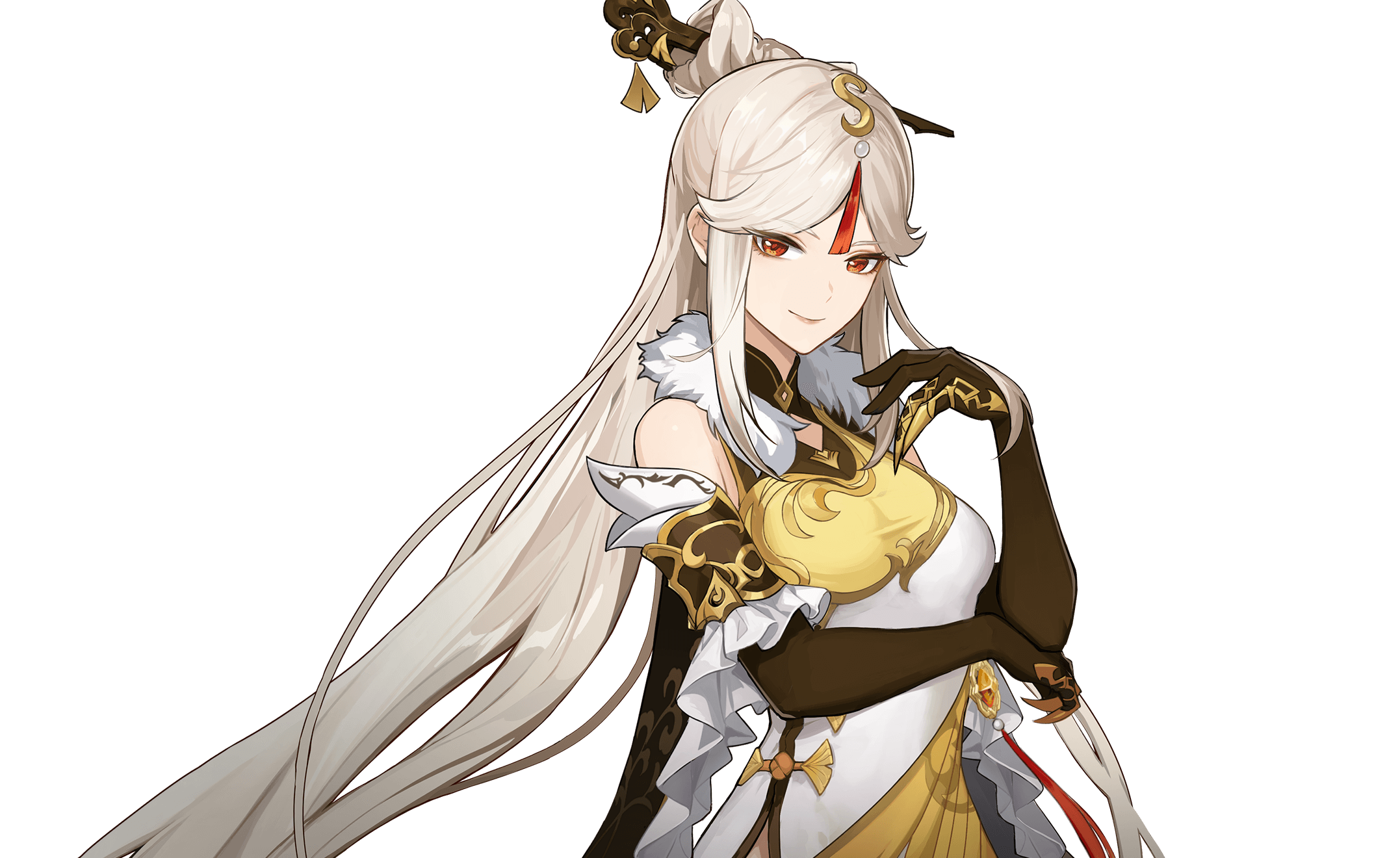 The pity system in Genshin Impact is the developers assuring that you get your money’s worth if you have rolled or drawn for a particular banner/wish a certain times. The pity rate changes based on the banner you wish to draw as well as the items that you are aiming for.

After a certain number of draws, you will be guaranteed a 5-star item once you hit the pity limit. This rate of pity changes with every draw you make on a banner.

How does Pity System work in Genshin Impact?

The pity system in Genshin Impact works as a multiplier for the general chances of getting the highest rated item for any particular banner. If you end up drawing the highest advertised item before your pity rate reaches its limit, it is reset back to its default value. 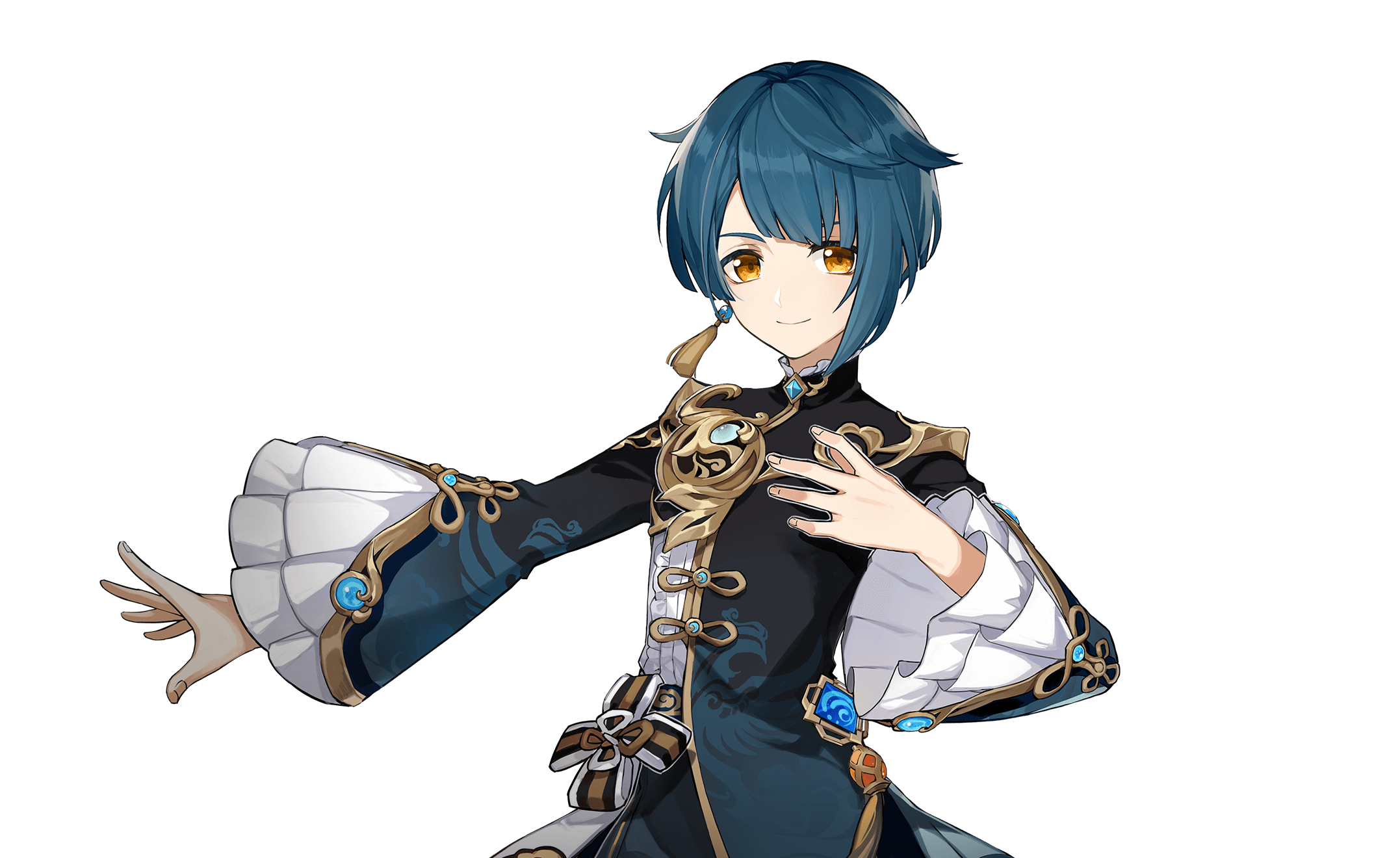 The multiplier will then start increasing again from its base value if you make anymore draws for that particular banner. The pity system is a great way of ensuring that you get your money’s worth with the gacha system.

Considering that many experts seem to draw similarities between gacha and gambling, this is a nice addition to ensure that players don’t keep on losing money.

Let’s take a look at the common event wishes and banners that you can redeem in Genshin Impact and their chances of giving you the highest-rated item.

These wishes usually feature one 5 star character alongside three 4 star characters that you can win from the draw. The pity rate keeps on increasing each time you fail to draw a 5-star character. 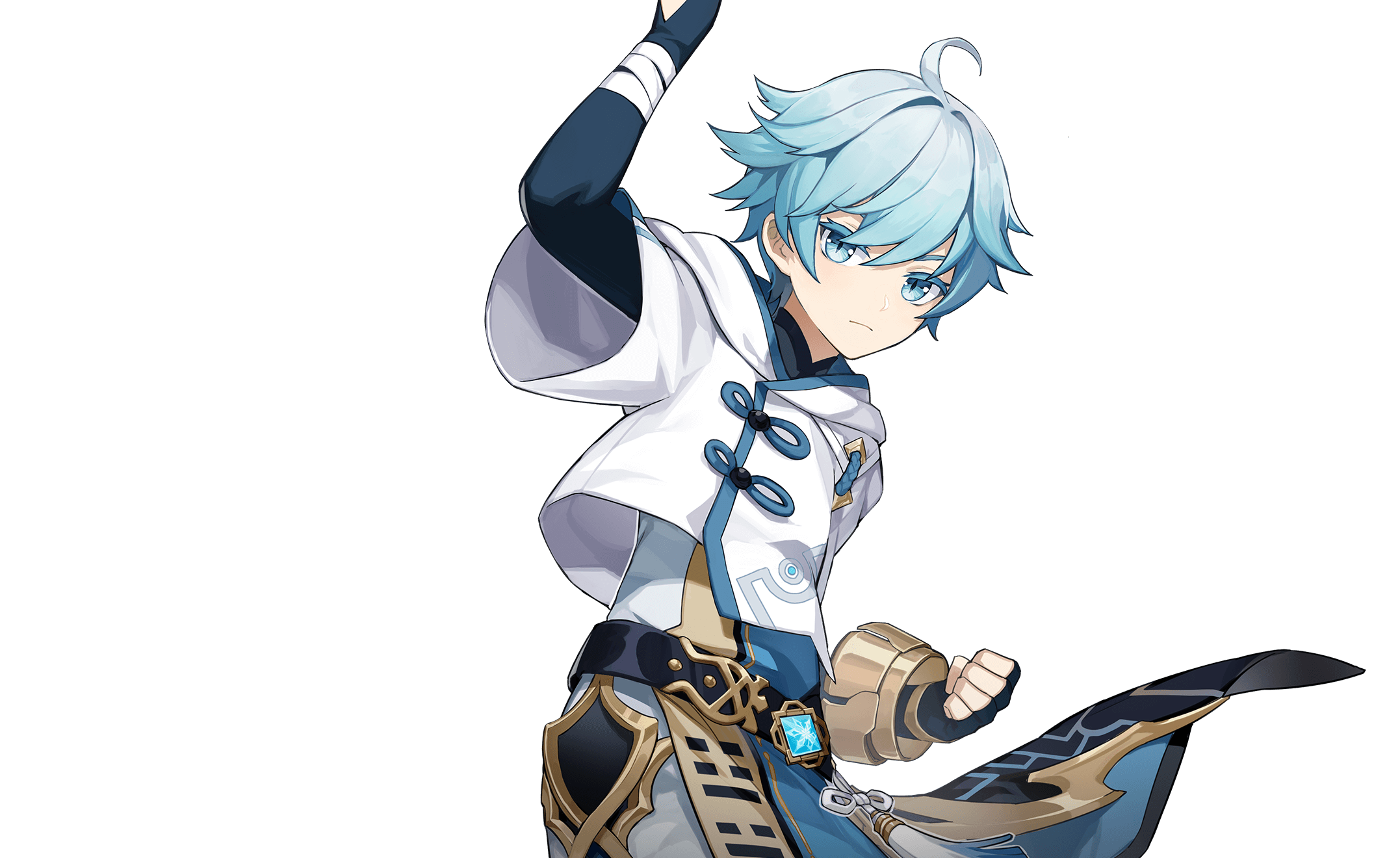 Weapon Event Wishes come with more items that increase your chances of getting 5-star weapons but they do not contain any characters as rewards. Weapon event wishes usually have two 5 star weapons and five 4 star weapons. Each time you fail to draw a 5-star weapon, your pity rate slightly increases.

Related: The Chi of Guyun Bug in Genshin Impact

Base stats with chances for each draw

How these stats translate in real life

Calculating and predicting these stats to real-life figures can be a bit cumbersome so here is a quick explanation as to how wishes will work for most banners in Genshin Impact.

Note: This is not for Promotional Event wishes, you can find information on that in the next section.

If you end up getting a 4-star item but it is not one of the featured 4-star weapons or characters, then you are guaranteed to get the promotional character/item on your next 4-star wish.

Pity for 5-star items works a bit differently and is quite slow when compared to 4-star items. If you haven’t received a 5-star item by your 89th wish, then you are guaranteed to be rewarded with a 5-star item/character on your 90th wish.

Base stats with chances for each draw for Promotional banners

Chances of getting the featured 4-star item

Instead of the 90th wish, you are guaranteed a 5-star item on your 80th wish if you did not get one for your past 79 wishes.

Chances of getting the featured 5-star item 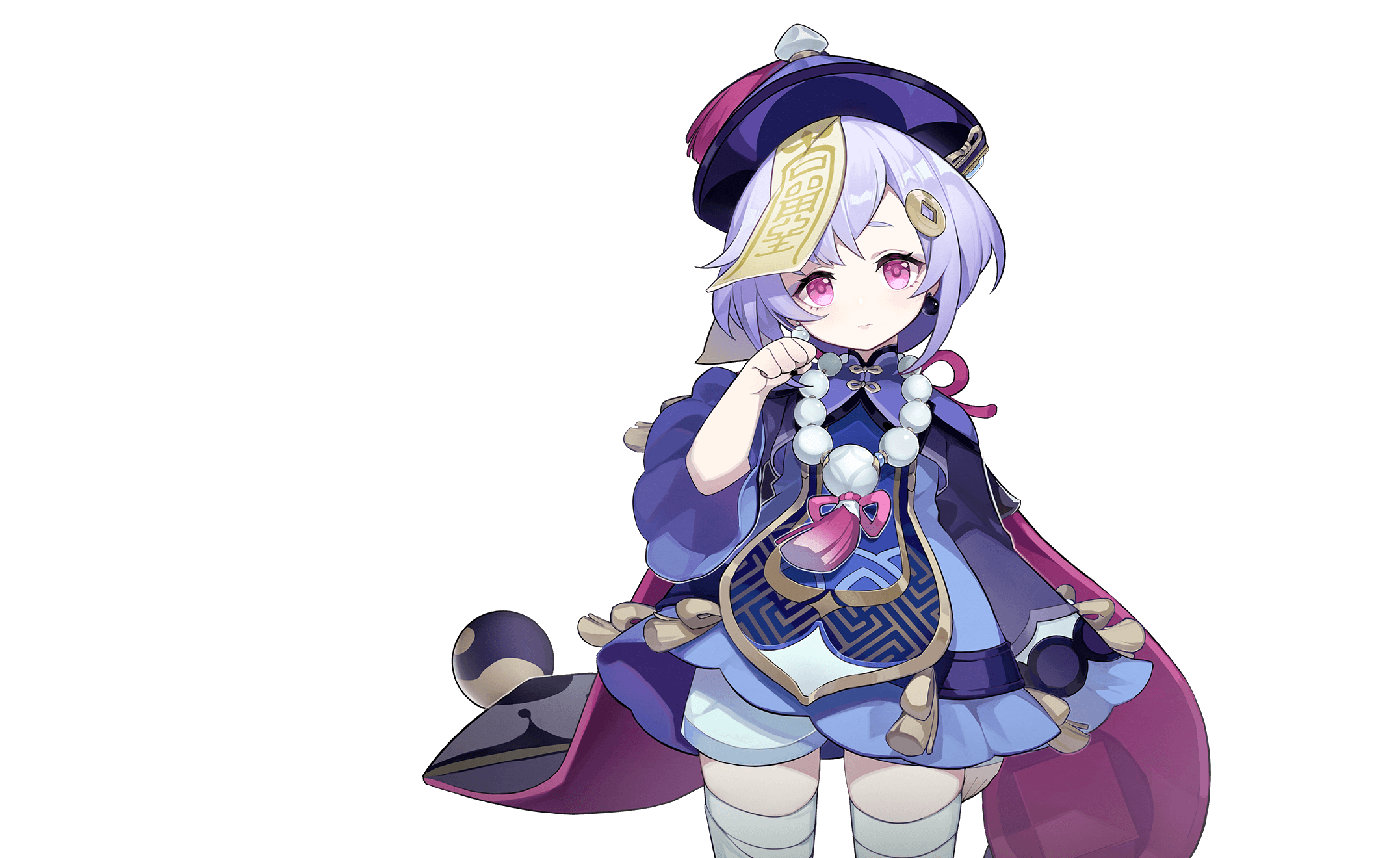 Limited banners offer higher pity rates, better items which makes them the perfect choice for using your wishes. The only downside is that if the item you are looking for is not featured in the limited time banners then they won’t be any good for you. But you should go for limited banners if you are past the beginner stage in the game.

The pity system keeps count and does not transfer between banners. So if you have made a lot of pulls from one particular banner without receiving a 4 star or 5-star item, then your pity rate is significantly higher. It would not make sense to switch to a new banner and start from the base stats again.

Tip #3: Keep track of your pulls/draws 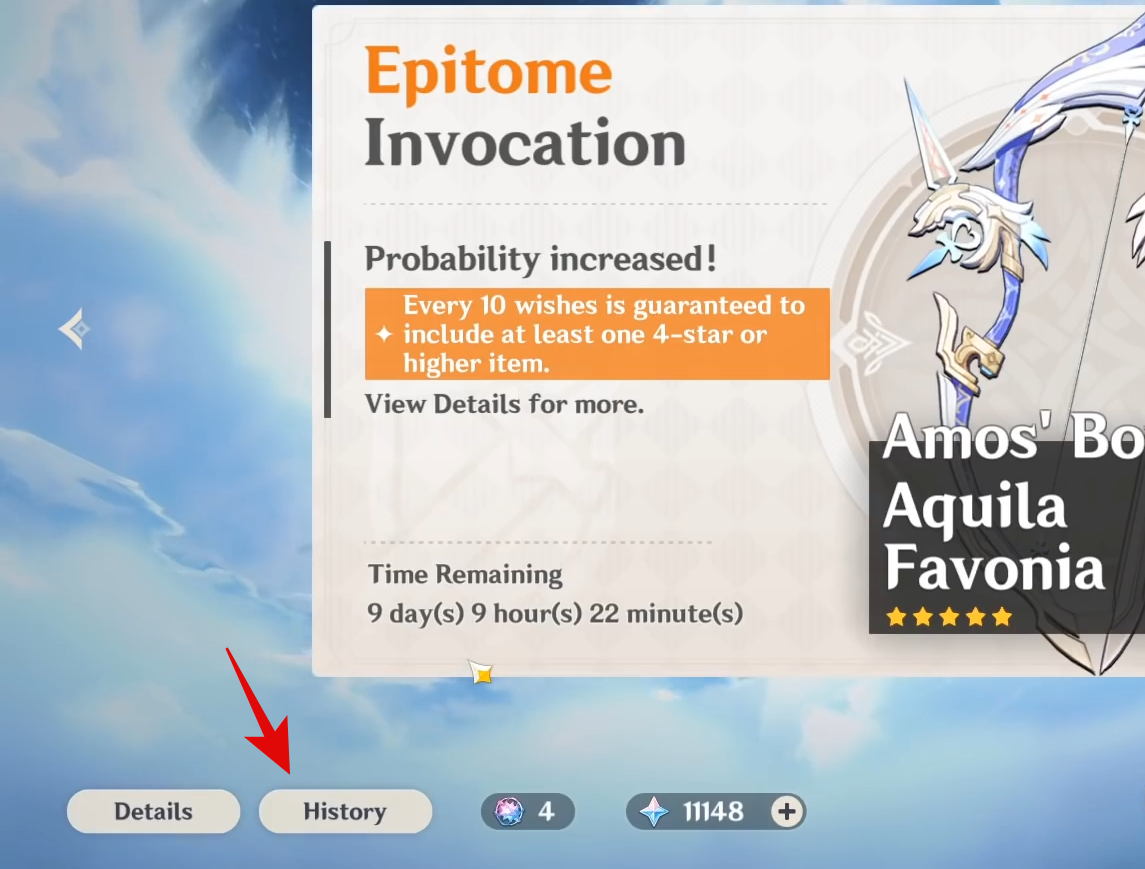 You don’t have to actually count them or create an excel sheet. Simply go to the banners section in Genshin Impact and you should see a button for ‘History’ at the bottom of your screen. This will open up your past pulls history which can be sorted by banner type by using the drop-down menu at the top. This will help you keep track of your wishes easily from within the game itself.

While 5-star draws may seem lucrative, the pity rate for them is significantly lower when compared to 4-star items. If you are still building your team and haven’t decided on your final characters or playing style then we highly recommend you aim for 4-star items/characters. This will allow you to test out your players, make significant progress in the game while having enough time to narrow down your team choices, and playing style. Once you are happy with your place in the game and are clear about which 5-star item/character your team desperately needs, you can then aim for a 5-star pull.

Tip #5: Focus on building a team 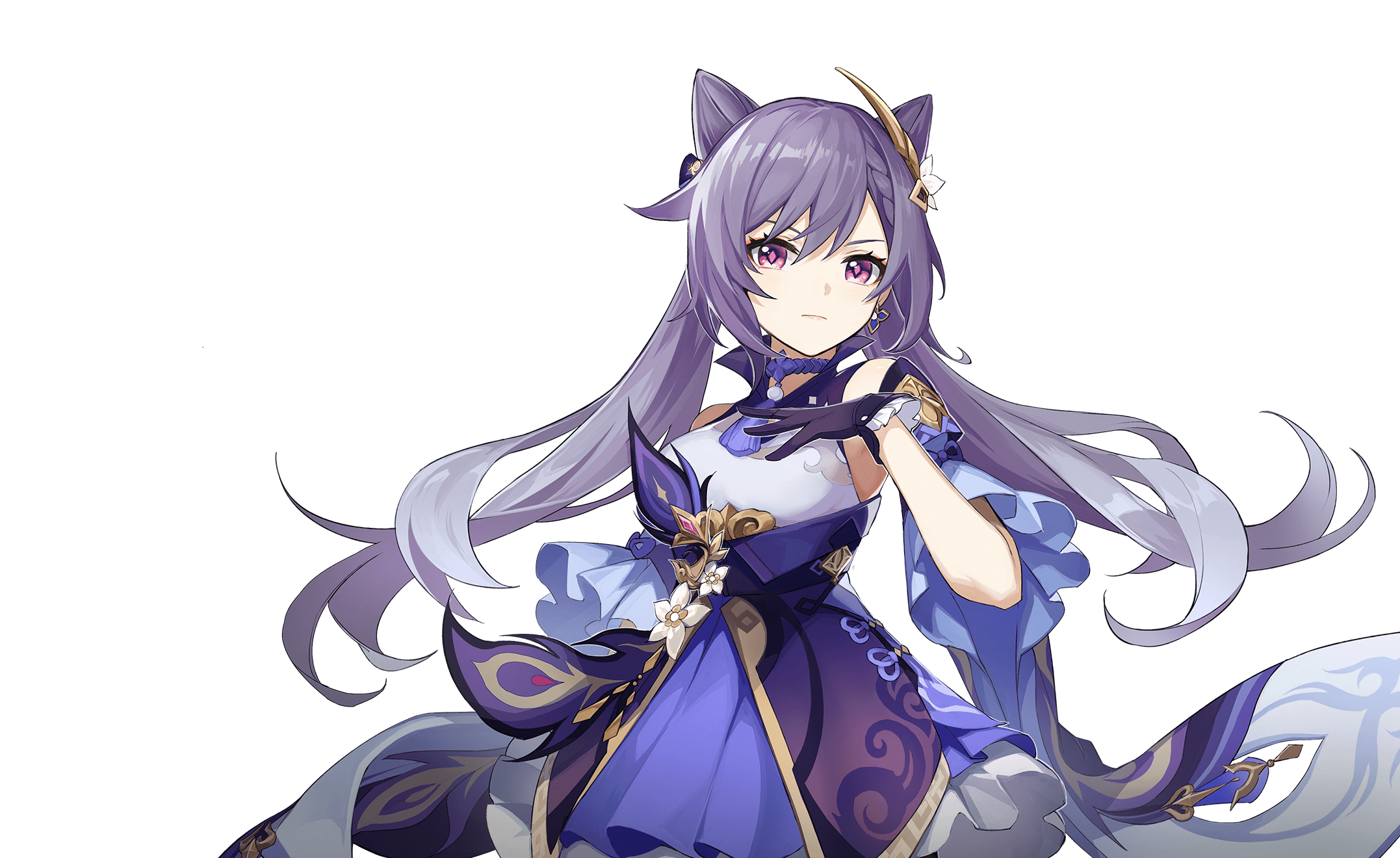 While many 5 star items and characters may seem lucrative, there is no point in having multiple characters that specialize in the same area. Similarly, there is no point to aim for 5-star weapons that you might not have the character for. Instead, you should focus on your team and your playing style. Maybe after a while, you may realize that you need to enhance your archers or pyro specialists which can help increase the overall value of your team as well as allow you to deal more and more damage.

We hope this guide helped you get familiar with the pity system for wishes in Genshin Impact. If you have any more questions or queries, feel free to reach out to us using the comments section below.

How to Vote in Among Us: Every Detail You Will Ever Need!

Among Us With Friends: How to Play Online and Local [Step-by-Step Guides]