How to play Mafia on Zoom and Google Meet

Mafia is a super fun party game that has been around for years. The game has all players actively take part and accuse each other of being in the dangerous mafia (in the game, not in real life). But since we can’t all gather and kill each other, the next best thing is to play this game virtually on a conference call!

What do you need to play Mafia virtually?

All you need to play this game is a device to run your conference call on and a fast internet connection.  There are no pieces of paper or anything. The ‘Narrator’ will control all settings in the game, allowing participants to chat and so on.

You will need to use private chats on the call to communicate with the Narrator in order to keep your identity hidden from the group.

Related: How to play Family Feud on Zoom

How to set up the game?

Before you get into the game, you need to assign roles. Each player has a role to play in the game, and each role has to act in a certain way. This is how your group should be divided up:

What does each role mean? 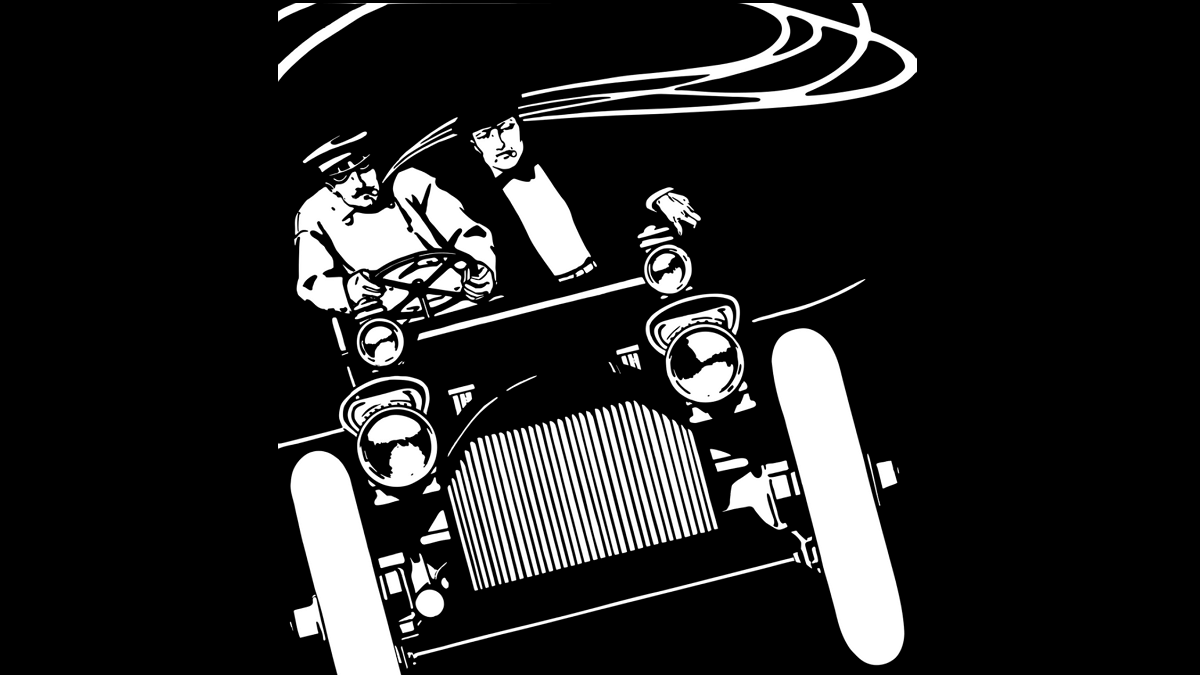 Now, you need to know what each role does, so that you can act it out effectively. Note: During the day, all the players keep their eyes open, but at night, only the players called upon can open their eyes.

During the day, the narrator eggs the players toward killing one player whom they think is in the Mafia.

The Mafia wake up at night when the Narrator tells them to. They must then unanimously choose one person they would like to kill. They must do so quietly so that the other players do not figure out their identity.

During the day, the Mafia must act innocent, like regular citizens, and try and convince the player to kill off another citizen.

The Doctor has the power to bring a person back from the dead. When the Doctor is called upon at night, he opens his eyes and points at a person that he thinks the Mafia have voted to Kill. If he is right, the person is saved.

During the day, the Detective must help the civilians accurately kill the Mafia.

Civilians have the most important job of hunting down the Mafia. Civilians only wake up during the day. They must decide and nominate one player (who they this is in the Mafia) to die. If the vote is in majority, that player is killed.

Before the game starts, the Narrator must privately message each player and let them know what role they will be playing. The players’ roles must never be revealed during the game.

How to play Mafia on Zoom and Google Meet? 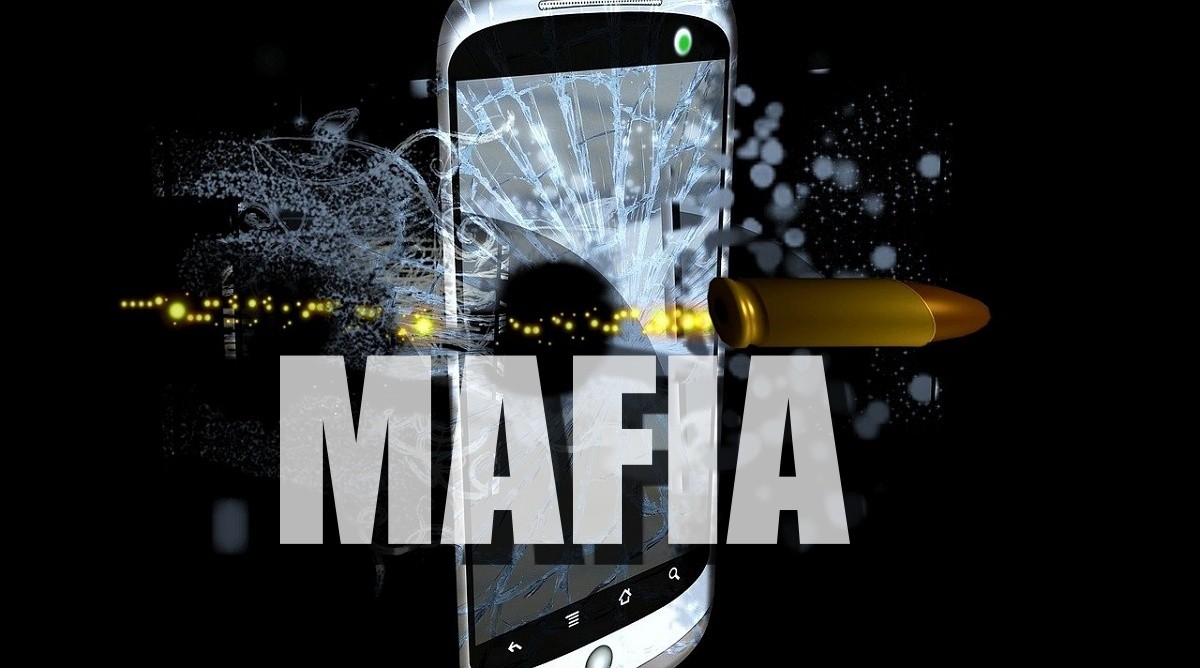 First things first, get on your Zoom or Google Meet video call and have everyone join in. Once all the players know their roles, it’s time to start the game.

The game begins at night. The Narrator says ‘City sleep’; this is an indication that all players must close their eyes. No cheating! The Narrator then says ‘Mafi wake up’. The Mafia then open their eyes and silently decide amongst themselves which player they would like to kill. They then privately text the name to the Narrator.

The Narrator then says ‘Mafia sleep, Doctor wake up’. It now the doctors turn to open his eyes (the mafia must close their eyes). The doctor decides on one person that he thinks the Mafia may have chosen to kill and privately messages the name of that person to the Narrator.

Related: How to play Scavenger Hunt on Zoom 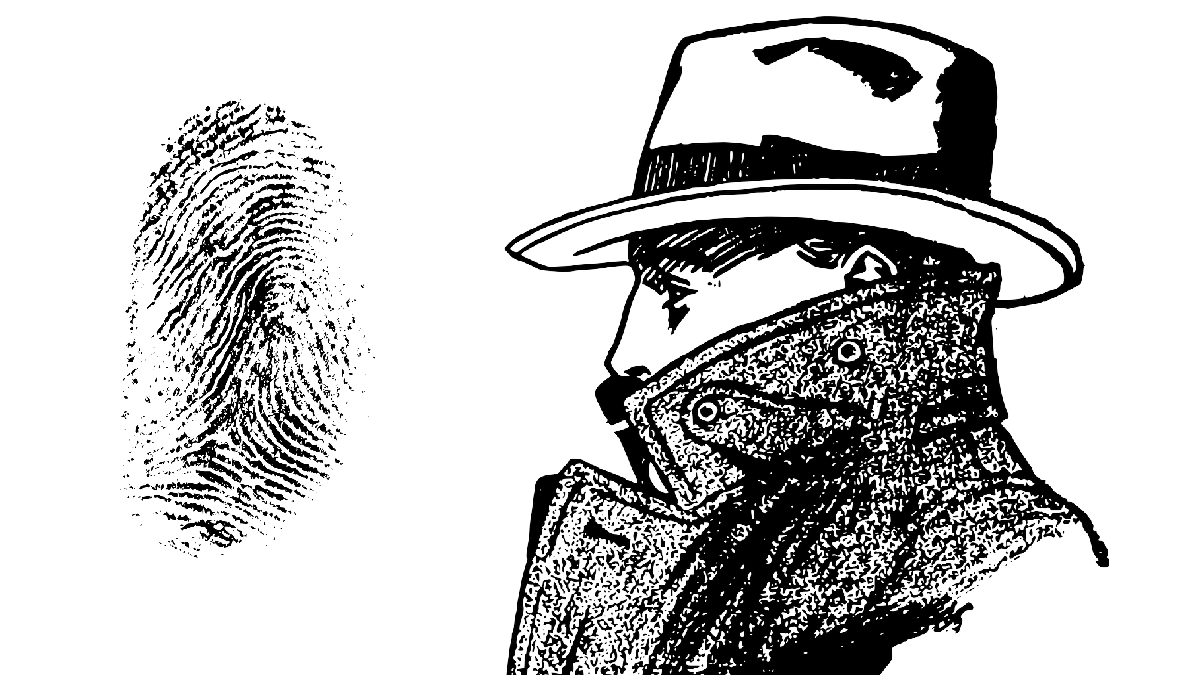 That is the end of the night. The Narrator now says ‘City wake up’. All players can open their eyes and look around. If the doctor was right in saving a player’s life, the Narrator does not say anything to the person that was destined to die. However, if the doctor did not manage to save the person chosen by the Mafia, the Narrator now privately messages the chosen player to let them know that they have been killed.

The player that is killed can no longer talk. The Narrator must mute their microphone to prevent cheating. They can, however, remain in the game and enjoy watching it unfold.

During the day, all players must take part and ask questions, to try and figure out who amongst them is in the Mafia. Try looking people in the eye and asking them if they are in the Mafia. Here is where your detective skills come in handy!

How does the game end? 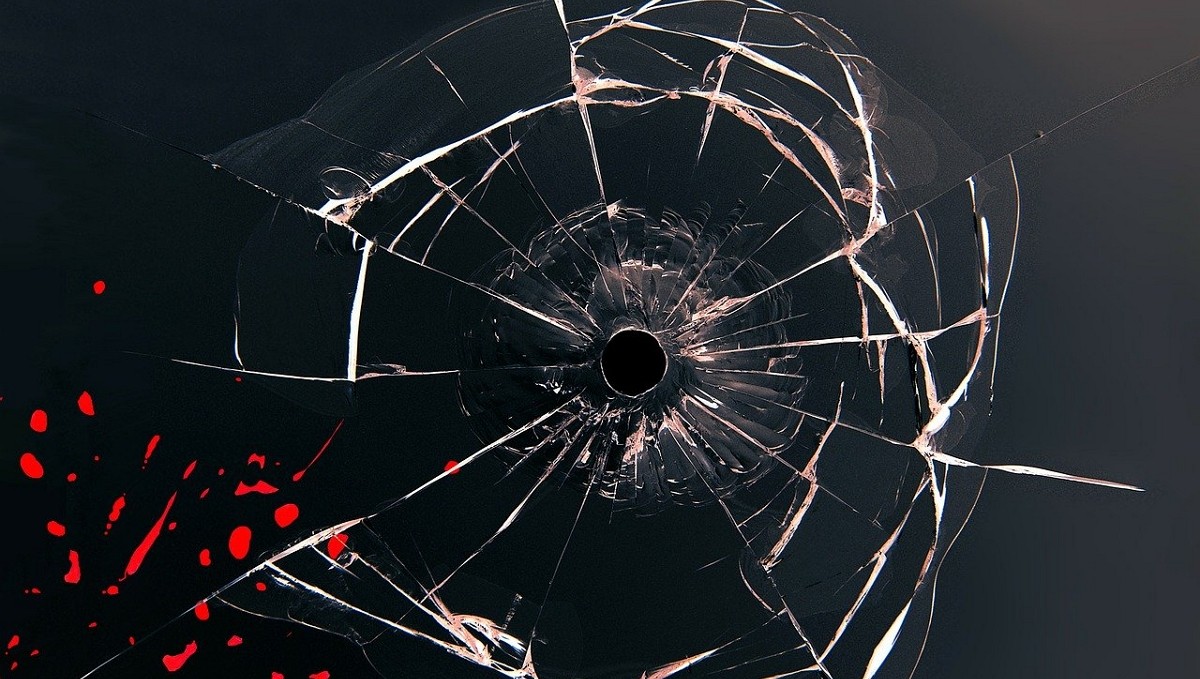 The game continues by alternating between night and day. By night, the Mafia kill a person, and in the day, the civilians choose to eliminate one player.

The game can end in two ways:

Well, we hope you have a ton of fun playing Mafia on your video call. If you have any queries feel free to reach out to us in the comments below.

How to enable Noise Cancellation for meetings on Google Meet