How to play Charades on Zoom

Charades is a fun party game that has been played for generations. The game dates back to the 18th century! Charades is a game that gets all the players involved and who doesn’t like to act!

Try and guess what your friends are acting out, but the twist is the actors can’t talk! Test out how good you are at acting and guessing in this fun interactive game. 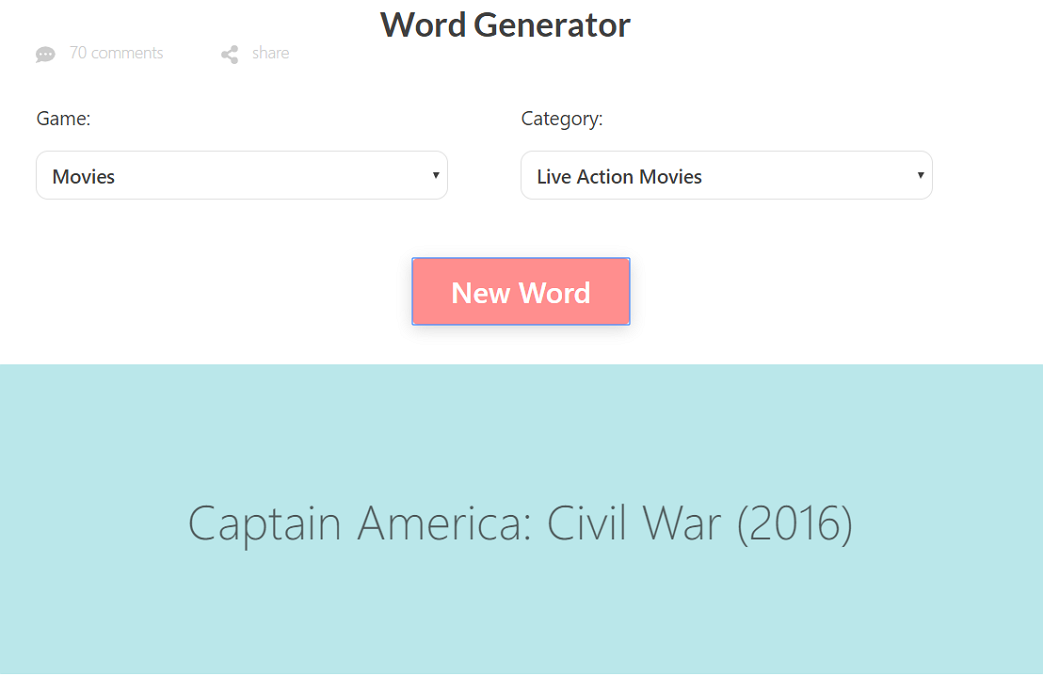 To play Charades over a Zoom call, all you need is a device to run the Zoom call. Since you do not need anything secondary to play the game, you can use a PC or a mobile device.

While you can definitely come up with your own ideas, there are a bunch of websites that do the work for you.

For example, visit Charadesgenerator and here you can choose the genre of the movies that you would like to act out: from Disney movies to Sci-Fi movies and everything in between. You can use the inbuilt timer function on whichever device you are using, to keep time.

How to play Charades over Zoom 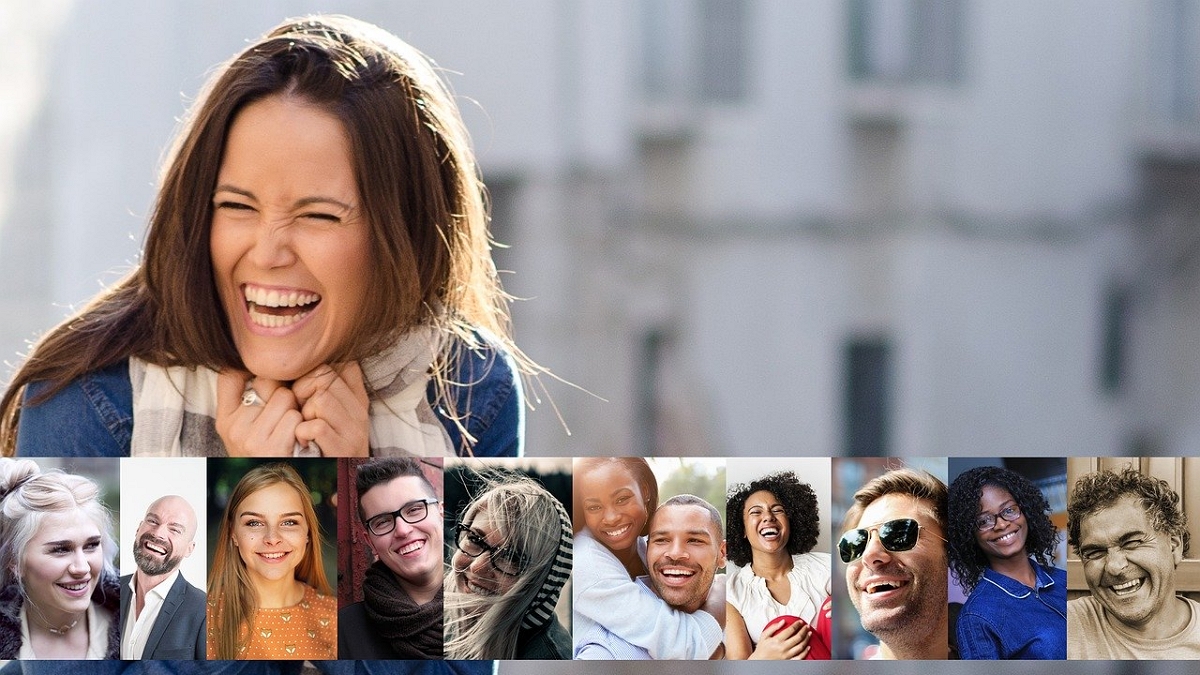 To play Charades on a Zoom, go ahead and start a Zoom meeting. Invite all the players and have them all keep their video feed on (make sure that video is not off of any participant). Remember, you must be able to see the players, in order for the game to work.

Once everyone is on the meeting, decide and split into two groups evenly (not a must). If the number of players is too large for two groups, you can make more groups. However, the more the number of groups, the longer it will take for each group to get a turn to play.

Assuming you are playing with two groups, one team goes first. Team A nominates one player from their team to act. Team B decides on a movie title (or any genre that you choose; it could be song titles, books, etc.), and privately messages it to the chosen actor.

Team B sets a timer (usually 1 minute, but you can adjust it) and the game starts. The actor must act out the movie title using facial expressions and actions, but without saying a single word. 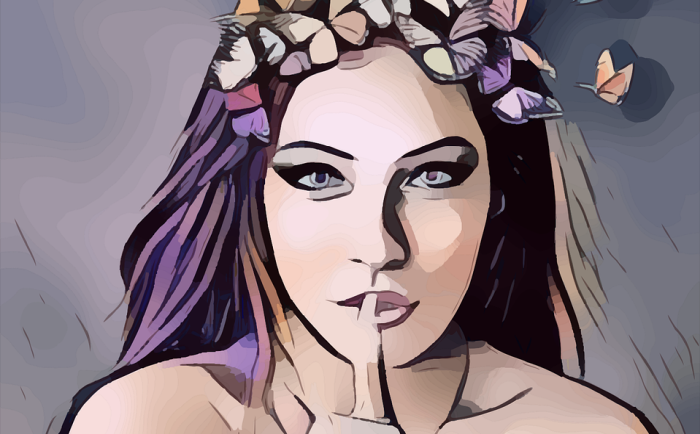 Team A must keep trying to guess the name of the movie until the timer is up. They can guess as many times, by constantly shouting out their guesses.

If they manage to guess right, they get a point; if not, no point is awarded.

Now Team B nominates a player, and Team A gives them a movie title to act out, and on it goes. 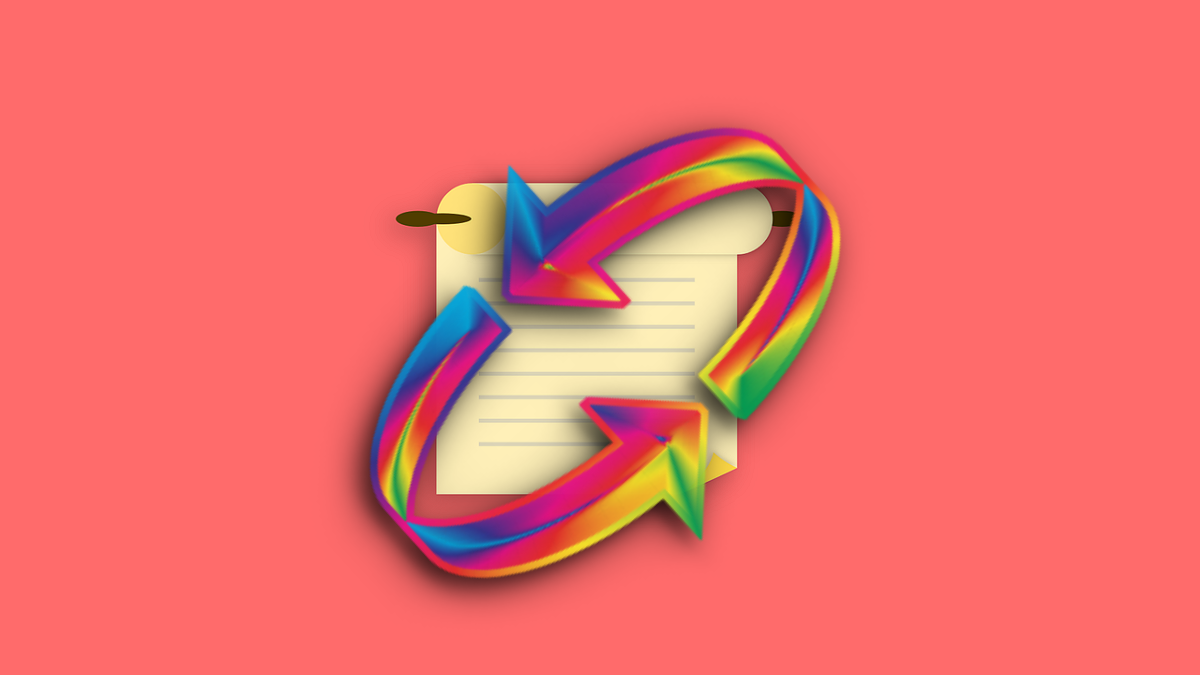 If you are tired of playing the game using the official rules, here are some alternatives that you can try out. These are simple additions to the main game, to increase its playability.

In this alternative version, the actor can only use sounds but no words while acting out the movie title. The rest of the players on the team can still talk and guess the movie.

This is a super funny rule to play by. The rule states that the actor has to keep a completely neutral facial expression while acting out the movie title. So, in addition to not being able to talk, they must also not show any emotion. Trust us when we say, this will be your favorite alternative rule.

Now you know how to play Charades on a Zoom call with your friends. If you enjoy playing games over Zoom, check out our article below.

What are your favorite alternative rules? Do you have any different ones? Let us know in the comments below.