This social distancing is rough on those of us who enjoy playing games with our gang. Just because you can’t meet up with your group doesn’t mean you can’t spend some quality time with them! And what better way is there than playing some games!

While there are plenty of games to play online, not all of them are best suited to be played in teams. This list of games is specially made keeping your love for teams in mind. So what are you waiting for? Gather your team and jump right in!

Partners in Pen is a fun party game that is usually played in teams of two and with a few tweaks, the game can be played quite successfully with a group in a Zoom meeting. One player must try and draw an object that they do not know using only the clues given by the rest of the players. Add a timer to the game, and you have a competition going! 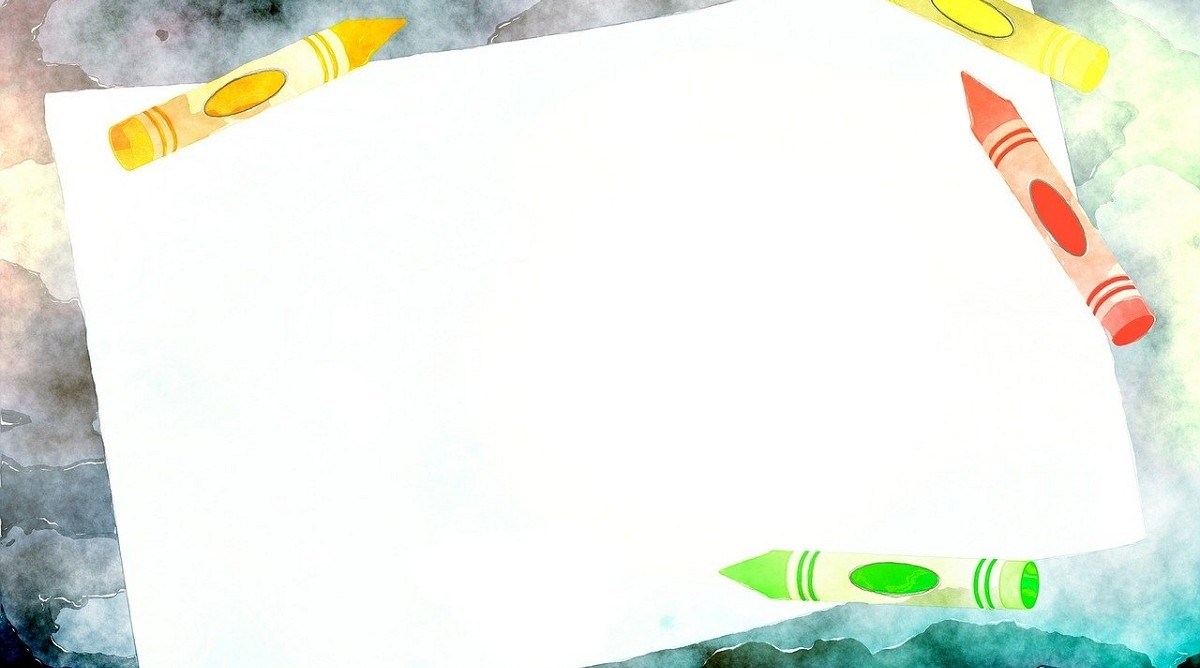 This fun drawing game is sure to bring your team together. Using Zoom’s whiteboard function, the game can be played flawlessly in a Zoom meeting. Its the classic drawing and guessing game, but with a twist. Each player can only draw for 3 seconds! Try out your drawing skills, while all the other players try and guess if you’re drawing a duck or a dog!

If you run out of ideas you could always use a word generator like Pictionarygenerator.com. Did you know that it is not the easiest thing to draw using your mouse? Well, you’ll soon find out.

This party game is perfect for a virtual game session since it creates a room for players to join. How good are you at bluffing? Can you make up an answer to a question and fool everyone else into thinking it’s the right one?

Compete against everyone else and try and gain points by having your friends pick your fake answers! There is one right answer among the lies. Can you guess which one it is?

If you have a large group of friends, the game becomes difficult to win, because there are so many answers to choose from. In that case, you can play by teaming up. Form teams of two to three players each and battle it out!

All players need to download the Psych! mobile game. You can select from a variety of decks each having a different theme or questions. 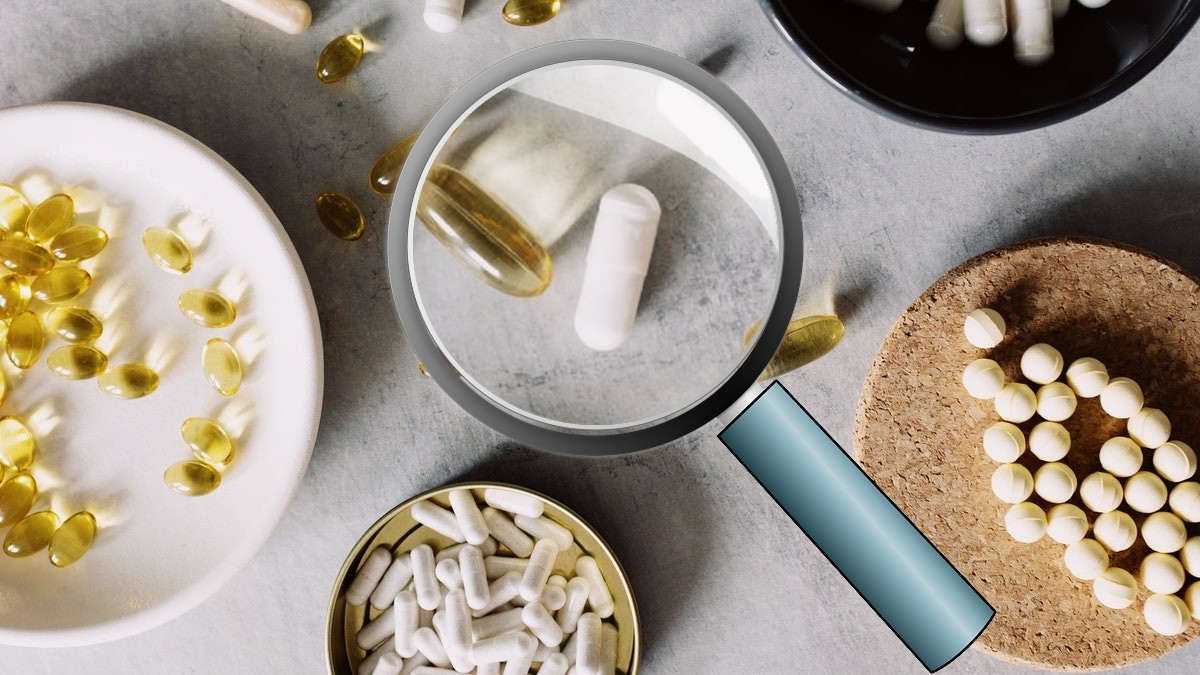 This is a super fun icebreaker game that you may have played before. The game goes by many names including ‘Doctor Patients’ and ‘Psychiatrist Game’. This game involves some acting and bluffing and is a great way to get people to open up and have some fun.

One team is designated the doctors while the other is the patients. The doctors must try and guess the disease that all the patients suffer from. Be careful though, some people might have strange diseases that turn them into chickens!

Created by talk show host Ellen DeGeneres, Heads Up! is a loud and fun social game that involves a lot of talking over each other and hand gestures. The aim of the game is to try and guess the word that is on your forehead. The more you guess the better the chances your team has of winning.

Since this game only requires players to hold up their phones, it can be easily played on a Zoom call. All the denners must download the application to their smartphones.

If you would like to spice up the game with some alternative rules, check out our article below.

► How to play Heads Up! on Zoom 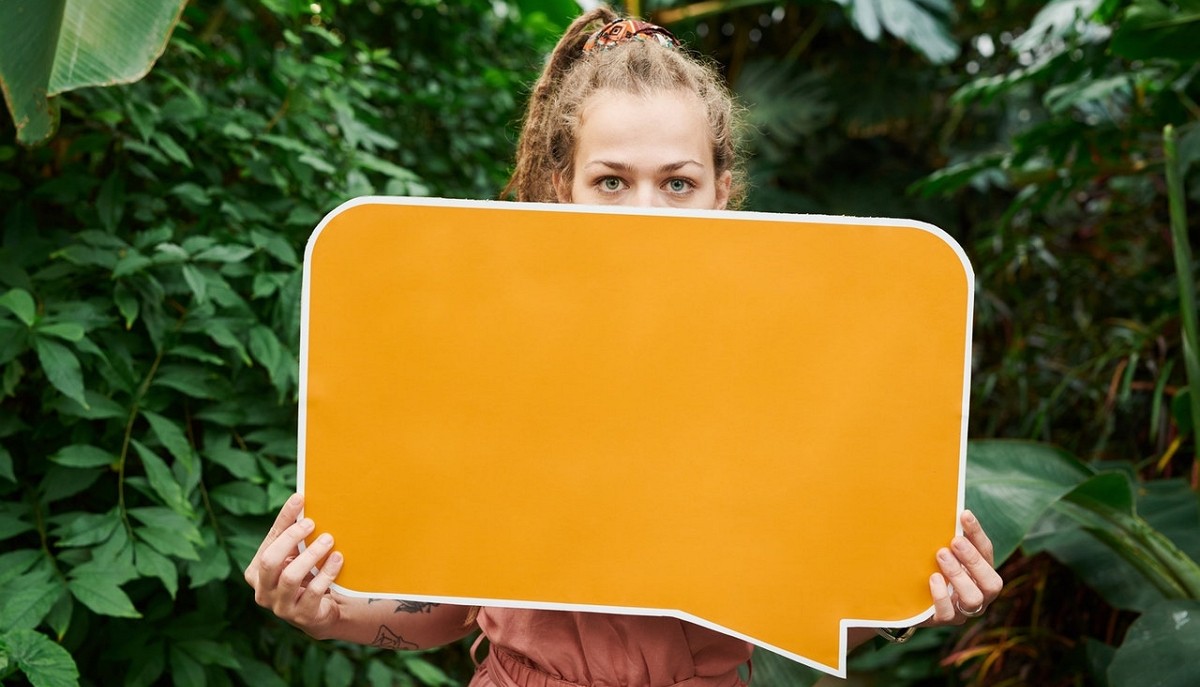 The famous Newlywed game is best played with couples or close friends in teams of two. This is a funny game that has players revealing how much they actually know about their teammate. Depending on your players, you can choose relevant questions.

The host asks players questions about their partner, to which the players must raise their written answers to reveal just how well they know each other. You can use the following guides depending on the players.

The Newlywed Game questions for Couples

The Newlywed Game questions for Friends 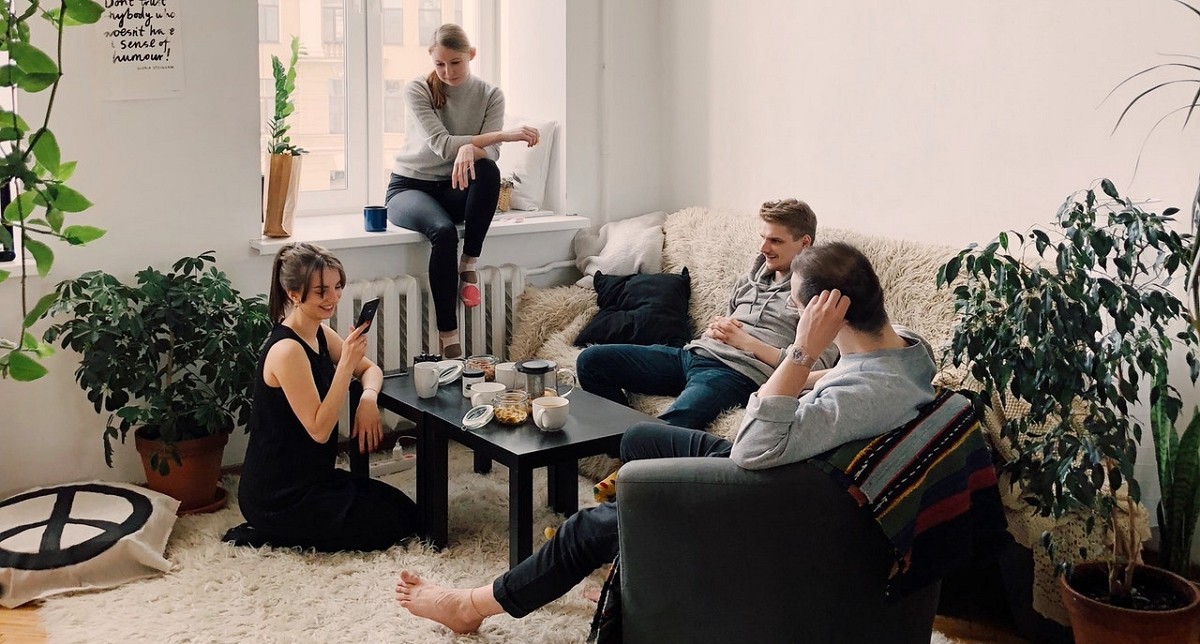 This is a spin on the class game of Charades. In this version, the rules are reversed; one team of players must try and guess the word, while the rest of them act it out! And of course no one is allowed to make a sound except the denners! Using Zoom’s gallery view makes it even more fun because the players guessing have to look at all the other players acting out the word at the same time!

You can use this list of words to get you started. Just make sure everyone is on the same page, or things might get weird. 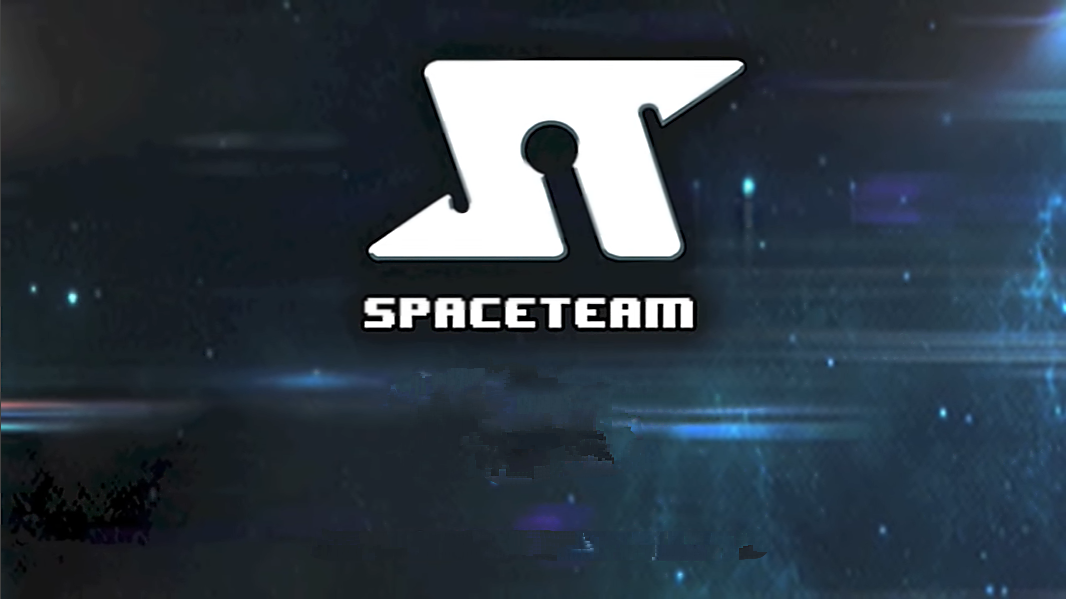 Spaceteam is a game that involves a lot of excited shouting. The game can be played with up to eight players on each team. Originally designed to work on the same WiFi network, the game now allows players to enable ‘Internet mode’. Using this mode, players simply need to enter a password to join the game.

Players receive instructions on their screens and must convey them to the rest of their team. Since they do not know who has what buttons, each player must scan their device for the conveyed instructions. And did we mention you only have a few seconds to do so?

All players must download the Spaceteam game on their phones. 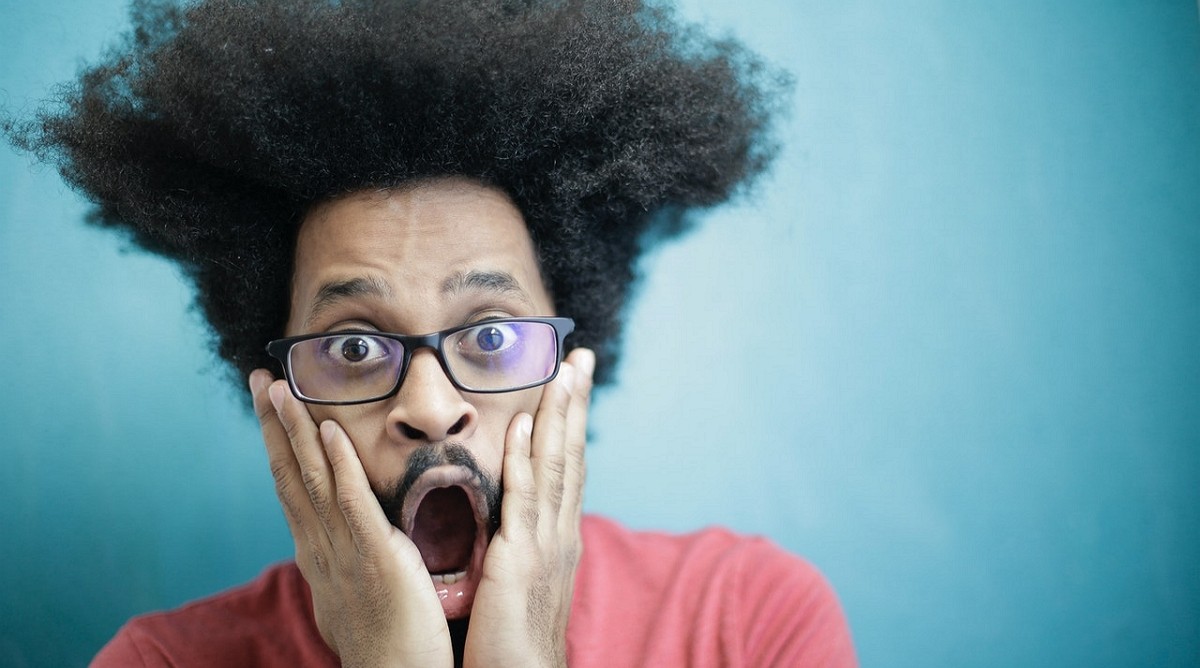 This is a super funny game that will have your group clutching their sides. The whole idea of the game is to guess the scenario by the player’s reaction. You can be as dramatic as you like, using all the exclamations possible.

One team must read a scenario and react appropriately to try and convey to the other what the scenario was. When the timer is up all players must put in their guesses.

Two lies and a truth 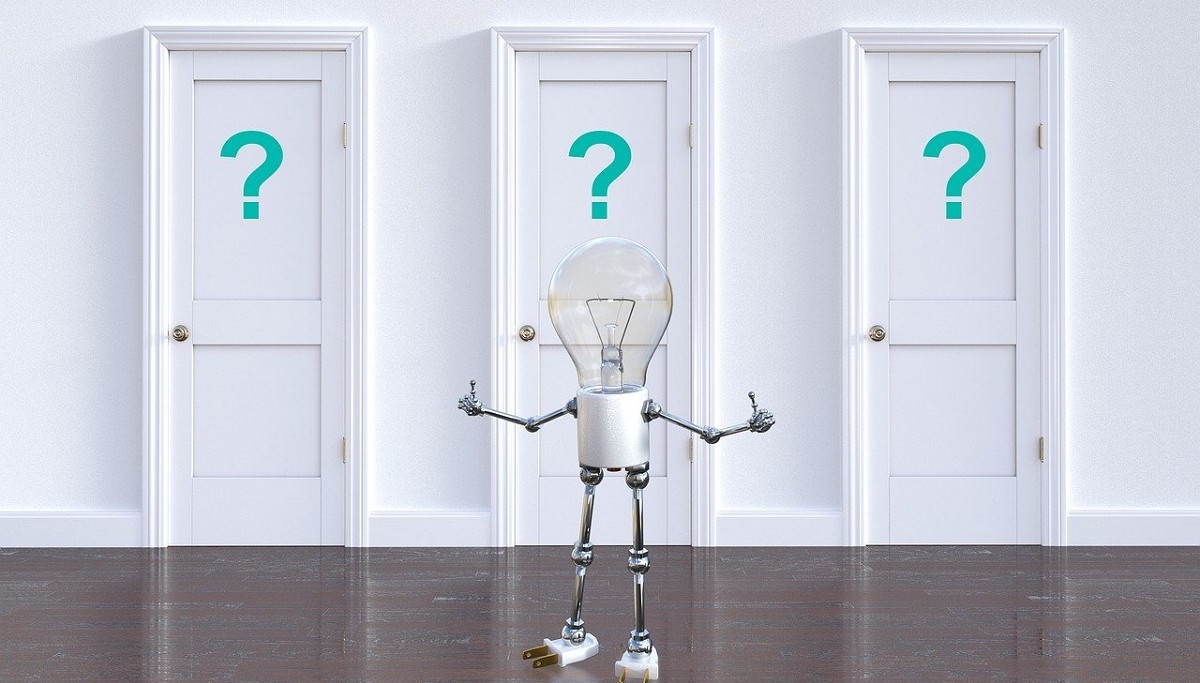 Based on the famous game two truths and a lie, this variation reverses the lies and adds a fun team element to the game! Now players must not only guess which statement is true, but also who said the statement!

How well do you know your opponents, can you guess who is lying and who’s is the shocking truth? Find out now! 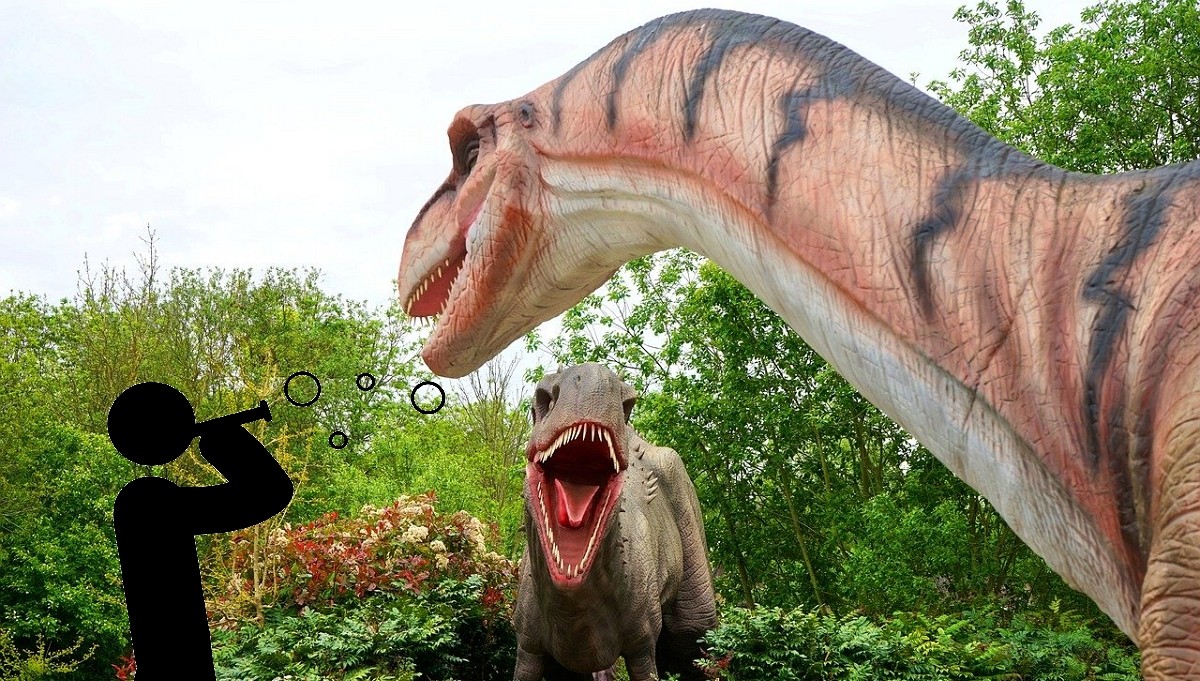 In this game, players must use their imagination and problem-solving abilities to get out of deadly situations using just one object! Team up and try and figure a way out of a hurricane using a calculator! If you’re convincing enough, the other teams may vote for you!

We hope these team games give you endless fun and bring you’ll closer. Which is your favorite game amongst these? Let us know in the comments below.

How to play Evil Apples on Zoom