A little over a year ago, Nokia was thought of as sweet history. However, another Finnish company, HMD Global, came out searching for its lost country mate, this time making a decision that should have been made long before – to join the Android family. This is a typical “if you can’t beat them, join them” and it’s working for Nokia, especially after some of the latest moves the company has been making.

Despite all the goodies Android OS presents to consumers, one major problem has been with software updates. Some Android devices receive the updates quite late while others never even get them. One of the reasons for either case is the heavy customizations that many Android OEMs add to the stock version.

The problem of timely software updates 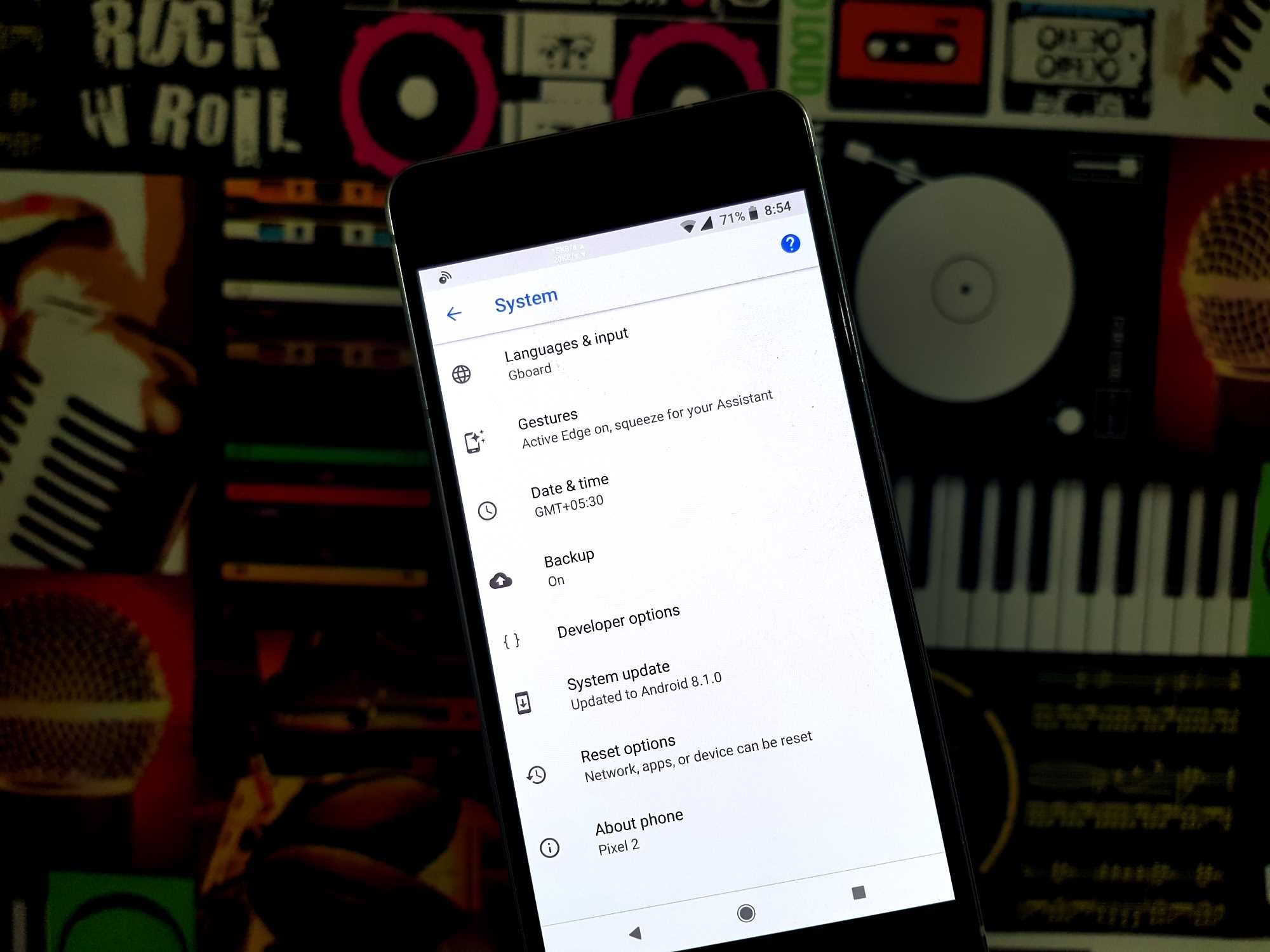 Google Pixels are the fastest to Android updates for obvious reasons. Nokia’s revealed a while back that it would strive to emulate Google in delivering timely updates. It wasn’t expected that Nokia phones would get updates on the same day or before Pixel sets get, but that goal has been achieved successfully, as the Nokia 8 is already running Android 8.1 Oreo, just like Google’s phones, while the Nokia 6, Nokia 5 and Nokia 3 (beta) are already running Oreo.

And that HMD global did that before the likes of Samsung, HTC, LG, and even Motorola, speaks volumes about company’s dedication towards software updates.

While many would relish the chance to use stock Android phones and the promise of OS upgrades for at least two years, the Google Pixels are not everyone’s match given their price. Even if you can afford one, the phones are not easily accessible in many markets across the globe. If you are lucky enough to get one through third-party retailers, the price would likely scare you off.

Given the lack of easy access to Google Pixels, it means most people, especially in developing markets where demand for smartphones keeps growing day and night, have never gotten the chance to interact with Android in the way Google intends it to be.

With more over a year under its belt now, HMD Global has proven that it can make good phones with better hardware and craftsmanship. It may not be the best, yet, but it’s no slouch either. In fact, for a newcomer (really?) on Android scene, they have done far better than the Essential, a company headed by Android’s creator, Andy Rubin.

With devices like Nokia 7 Plus and Nokia 8 Sirroco hitting soon and Nokia 9 under the belt, as well entry level Nokia 2, you can’t complain about variety in Nokia’s product portfolio. Enter the Android One.

The smart-enough took notice of Android One program when Google launched it back in 2014. With this program, Google wanted smartphone users in markets where there’s no access to its own stock Android devices, the Google Nexuses at the time, to finally get to enjoy what stock Android feels like on a budget.

Well, it did happen exactly that way as no-name smartphone OEMs came on board, releasing a bunch of devices with mediocre specs and features until last year’s Xiaomi Mi A1 and Moto X4. These two changed the image of Android One by coming in with powerful midrange specs and amazing features such as dual cameras, fingerprint scanners and premium designs, something that has essentially opened the door for an even more interesting future.

Android One and Nokia

At the MWC 2018, HMD announced that from now henceforth, all Nokia smartphones will be part of Android One, well, apart from the Android Go-based Nokia 1. With this move, it looks like Nokia is going strong this year by giving millions of Android fans exactly what they’ve been dreaming for years.

From my first encounters with Android One thanks to the Infinix Hot 2 (Infinix is a subsidiary of China’s Transsion Holdings) and later General Mobile 4G, it left me wanting more. The software experience wasn’t bad, but the hardware on these devices was nothing to smile about, sometimes hanging when pushed a little harder (I can’t recall the number of times I had to remove the battery and put it back when the phone hanged on me while opening a Facebook thread with hundreds of comments or sometimes when playing a YouTube video). With devices like the Nokia 7 Plus, Nokia 8 Sirocco or even the Nokia 6 2018 running Android One, HMD has my attention. Definitely!

These are the kind of devices you got with the Google Nexus program, although the Sirocco’s price looks too ambitious when the market has the likes of OnePlus 5T or even the new Asus ZenFone 5Z. On the contrary, none of these can beat Nokia’s promise of at least two years of timely OS upgrades, timely monthly security patches, Google Play Protect and unlimited storage with Google Photos. 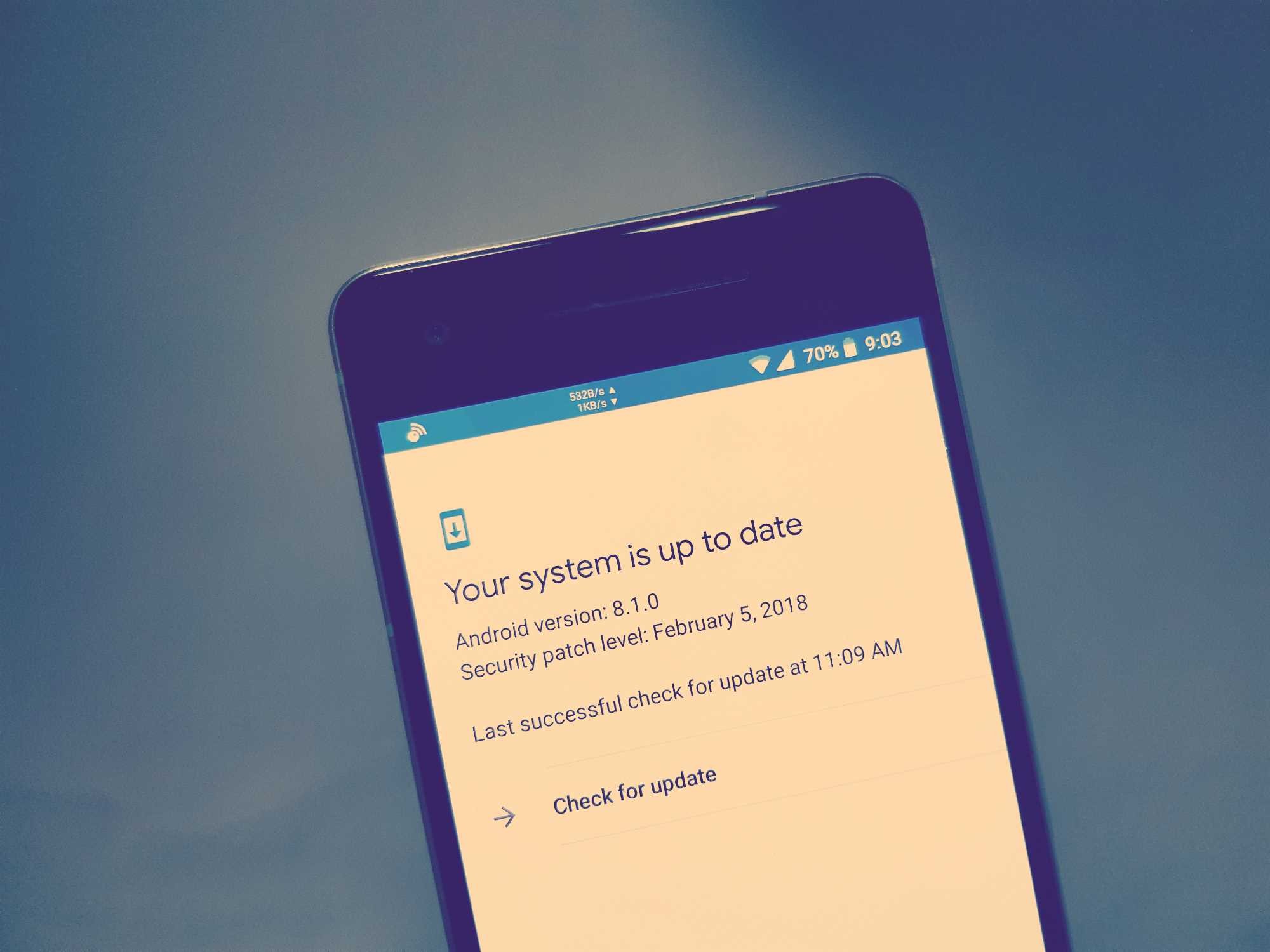 It’s true Nokia’s initial take on Android was the closest you can get to stock Android, but the stamp of Google through Android One has suddenly turned Nokia into an irresistible smartphone brand, just like it was back in the days.

Android One is an attractive initiative with great potential and it has been here all along. The truth of the matter is that no other Android OEM (I’m looking at you, Xiaomi) had the guts to go full-on. In fact, the decision to go with Android One could eventually prove to be a masterstroke as it gives Nokia a unique selling point in an Android smartphone market that is dominated by Samsung, which is one of the worst when it comes to software updates.

What do you think about Nokia software marrying one Android One for all its phones in the future? 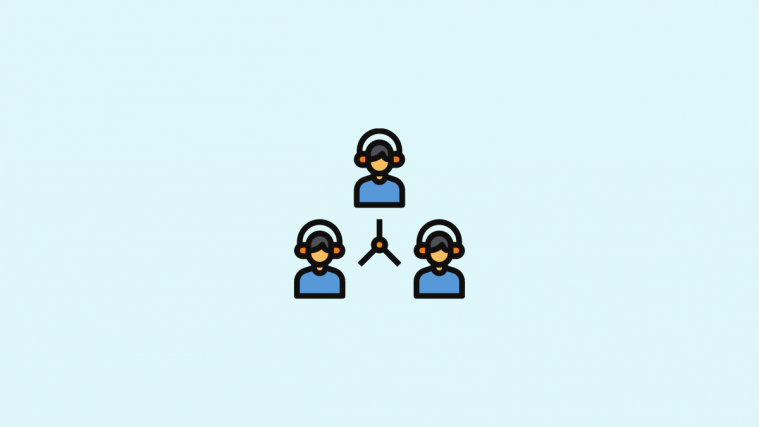