HMD Global took the wraps off the Nokia 6 2018 early last month, a year after the first generation Nokia 6 was unveiled in China. Like its predecessor, the 2018 model is limited to the Chinese market at launch, but in a similar fashion, it’s expected to go global courtesy of the upcoming MWC 2018.

Even before the launch of the Nokia 6 2018, we already knew that the company was planning to release at least four new smartphones this year, including the Nokia 9 and the Nokia 1. However, unlike the 2nd-gen Nokia 6, we still don’t know whether these other phones will make it to the MWC later this month.

The new Nokia 6 2018 looks identical to its predecessor when it comes to the design, except for the relocated fingerprint scanner that now lives on the back panel. When placed side-by-side, the new model is slightly smaller in size compared to its predecessor and this is all thanks to the relocated scanner and thus reduced bezels, but that is not a bezel-less design we had hoped for. We have seen some very good bezel-less budget phones in 2018 already, like the Honor 9 Lite (review), Honor 7X, and the Redmi 5 Plus.

Do check out our comparison of Honor 7x and Redmi 5 Plus to find which of these two best budget phones is best suited to you.

Speaking of the display, the same 5.5-inch full HD panel has been retained, which is a not a great move considering recent offerings from Huawei and Xiaomi now offer a bigger full-screen display in this body size now. The screen still gets protection from Corning’s Gorilla Glass 3, which is another decent choice for a budget phone.

While the display quality is good, the lack of a bezel-less design where the display takes up most of the front is a major down factor.

One of the most contested things about the OG Nokia 6 is the quality of processor used. The phone, despite its affordable price and impressive memory configurations, has a lowly Snapdragon 430 chipset. Well, this is no more as the new Nokia 6 2018 rocks a more powerful Snapdragon 630 chipset and drops the base model of 3GB RAM in favor of 4GB on both the 32GB and 64GB storage variants. 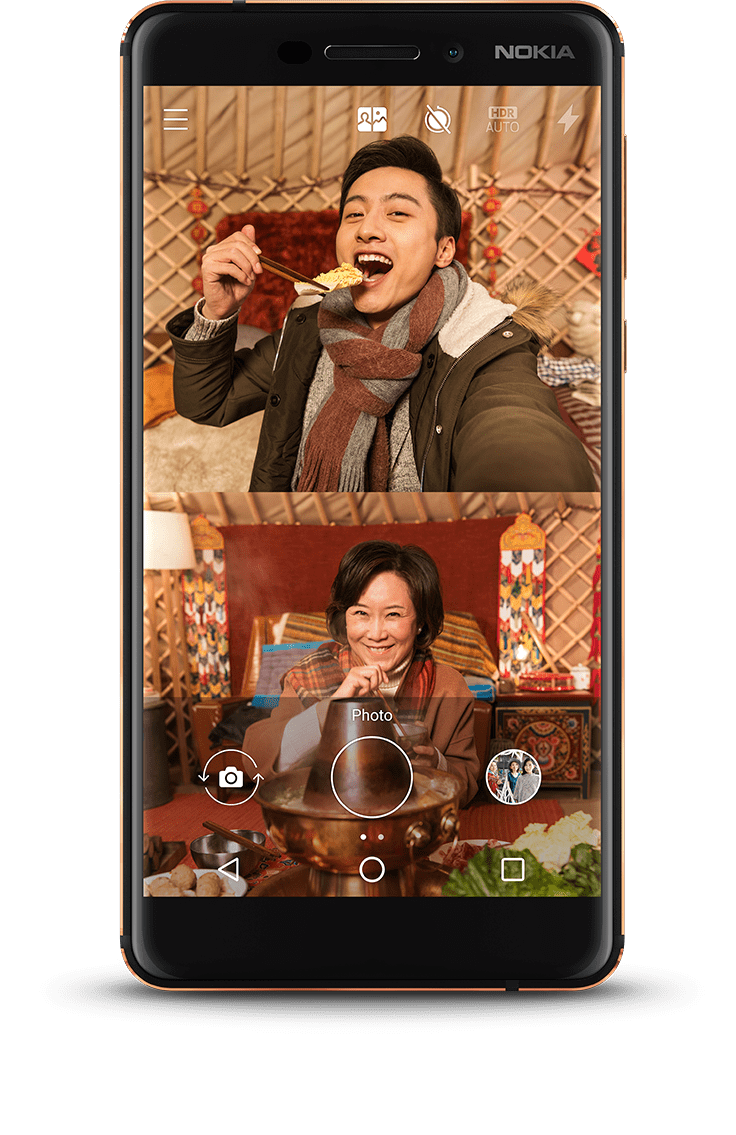 The phone still supports microSD card storage of up to 256GB using the SIM 2 slot, has a 16MP rear camera, an 8MP sensor for those selfies and the same 3000mAh battery unit with support for fast charging. Similar to the Nokia 8, the Nokia 6 2018 also supports the Dual Sight mode that lets users capture “Bothies” using both lenses at the same time.

As you would expect this 2018, the 2nd-gen Nokia 6 has a USB-C port, a 3.5mm audio jack, and supports the latest connectivity standard in Bluetooth 5.

The Nokia 6 2018 comes with Android 7.1.1 Nougat out of the box, but you will receive an upgrade to Android Oreo upon booting the phone.

Nokia phones have been running pretty much a stock version of Android since day one and this is what you get on the 2nd-gen Nokia 6. There aren’t many third-party apps other than the usual Camera app and one or two more. And that’s a good thing because software updates are faster than other OEMs.

Several Nokia smartphones have already received the Android 8.0 Oreo update, including the 2017 Nokia 6. So, it makes sense that its successor is getting Oreo on booting up.

As noted, Nokia 6 2018 is already available in China. It’ll be made official in global markets after the MWC announcement, which means most markets will be able to get it as from March 2018 onwards. It took some time before all markets got the OG Nokia 6 but hopefully, the story won’t be the same for the new model. 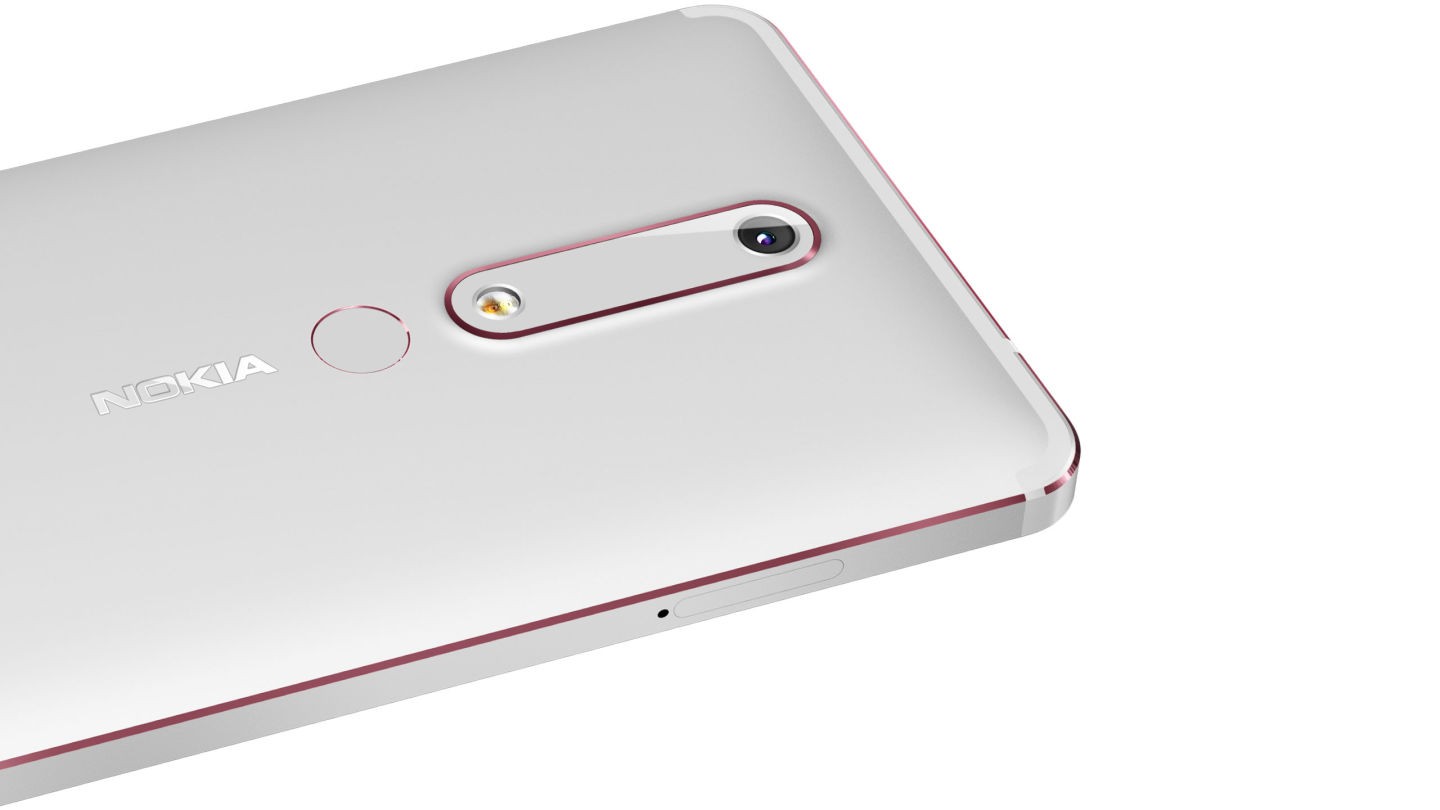 We expect that HMD will confirm the release dates for different markets after the official launch on February 25, which is when the company will be holding an event, a day before the main MWC event kicks off.

The Nokia 6 is a mid-range smartphone and is very well priced for a phone in this segment. It was launched in the US for just $229 for the base model and $299 for the high-end variant of 4GB RAM and 64GB storage. With the slightly tweaked design and improved hardware, many expected a price hike, but HMD decided otherwise.

In China, the 32GB variant has the same price as its predecessor while the 64GB variant is priced at about $245, which is a much better deal than what its less powerful predecessor offered. Although not confirmed, we don’t expect wholesale changes to these price tags when the Nokia 6 2018 hits the global market. 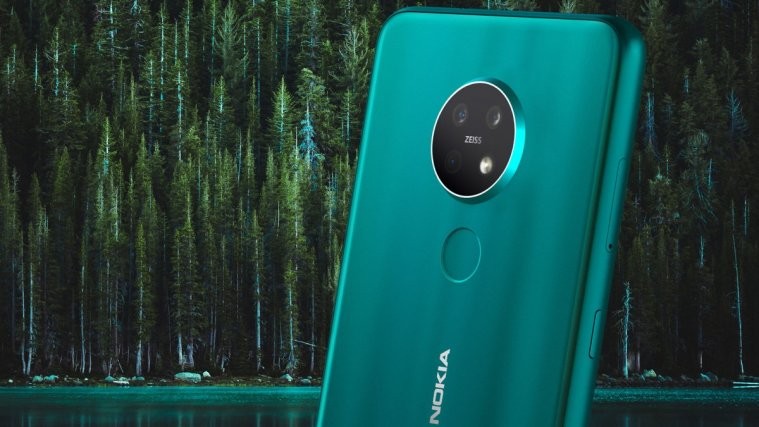 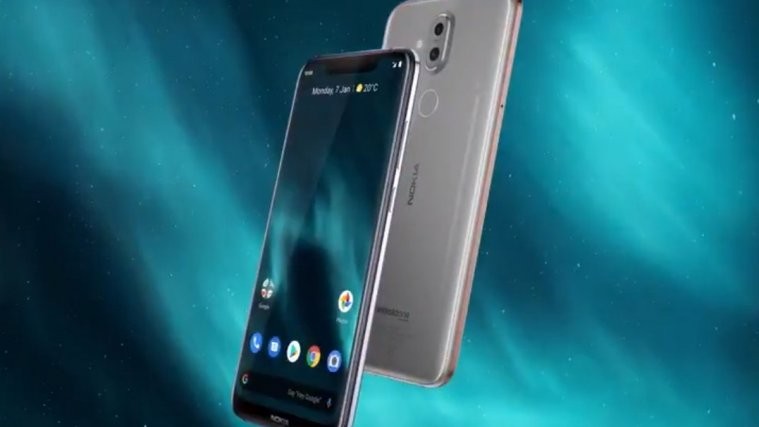 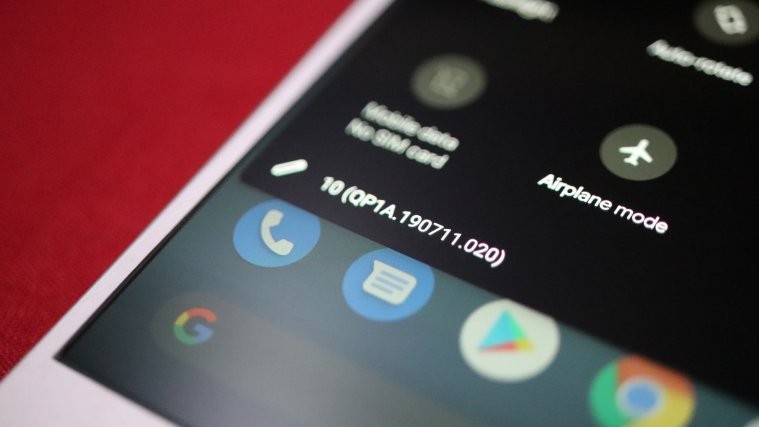