The first Insider Preview build for Windows 11 was just released a couple of days ago, and it has already gathered the attention of hundreds of thousands of tech enthusiasts who were waiting to get a taste of Windows 11. Ever since its reveal, we too have been working hard on covering every new feature and improvement that Windows 11 will bring with it.

We even covered how you could get your hands on the latest Insider Preview build in case you couldn’t sign up for the Windows Insider Program. You can find the ISO download guide here, the bootable USB installer creation guide here, and finally, the Windows 11 installation guide using USB here. Check our Dual Boot Windows 11 guide if you wish to run it side by side to Windows 10.

Whether you are planning to install the Dev Channel Insider build of Windows 11 or already got one, but are wondering what happens when the stable public release update arrives or the beta channel one, then we’ve got you covered.

Before we begin, let’s take a quick look at the various build channels Microsoft currently has and where does your build stand right now.

What are the different channels in the Windows Insider program?

Microsoft offers three build channels for Windows 11 via their Windows Insider program that are listed below:

Dev Channel (Fast Ring): This is where you can get the latest releases that Microsoft seeds to enthusiasts eager to try out bleeding-edge features and updates. Sometimes, Microsoft may also send work-in-progress builds to gather early feedback from users. Also, these builds are most likely to have workflow-breaking bugs. You’re on this channel.

Beta Channel (Slow Ring): here, things become much smoother than the dev channel as the builds from the Beta channel are released after much more thorough testing. These builds are geared more towards IT Professionals who may want to test these builds within their premises.

Release Preview Channel (Release Preview Ring): things get more fine-tuned on their way to this channel. Once these builds are cleared by testers and users to be reliable and bug-free, the next step is the public release, also called global or stable release.

Related: How To Dual Boot Windows 11 with Windows 10: Step-by-step guide

Why get the Windows 11 Dev Channel update?

Getting back to the topic, you’re probably wondering if the Dev channel isn’t so stable for daily use, why should you use it any further. Well, the answer is pretty straightforward. A few minutes ago, we mentioned that the Dev channel is first in line to get the latest features, a lot earlier than the rest of the channels.

This means you’ll get to try the most recent and best features ahead of everyone else. In return, all you need to do is share your feedback and related diagnostic data to Microsoft, which is extremely crucial to speed up the bug fixes and improve the reliability of Windows 11.

Dev channel also gets updates, bug fixes, and improvements much more frequently than the rest of the channels, think about a full-size Windows update about every 4-5 days.

But what if you change your mind later on and want to get on another channel?

Can you leave the Dev channel to join the beta, release preview, or public release?

Previously, if you had ever enrolled in the Dev Insider Channel then you needed to do a clean install of Windows to switch to a beta or a stable build. This was mostly due to downgrade restrictions placed on Windows by the OS and more importantly the fact that dev builds used code and data that wasn’t compatible with stable releases and could introduce conflicts in the background which in turn would take a hit on your PC’s performance.

However, owing to the popularity of Windows 11 and the huge number of enthusiasts that enrolled in the recent dev builds, Microsoft has decided to change its long-standing policy of switching from the dev channel to the beta or release preview channel. You can now update Windows or switch channels on a dev build without a clean installation of Windows as long as your dev build is equal to or lower than the one released in the channel you wish to subscribe to.

This means that an update from the dev build is guaranteed in the future regardless of the build you choose as long as you aren’t downgrading your dev build. However, if you are downgrading your dev build and the installed dev build is higher than the current beta or public release, then you will still need to perform a clean installation. But this is still quite a boon for users that wish to try out dev builds but not at the cost of having to install a new version of Windows every time they wish to leave the dev channel and subscribe to the beta or release preview channel instead.

How does switching between beta and release previews work?

If you’re already enrolled in the Beta Channel or the Release Preview Channel, switching channels is as easy as clicking a button (or a couple of buttons in Windows Settings).

Here’s how you can change your channel in the Windows Insider program.

Open the Settings app (can press Windows + i keys) and then go to Update & Security > Windows Insider Program. 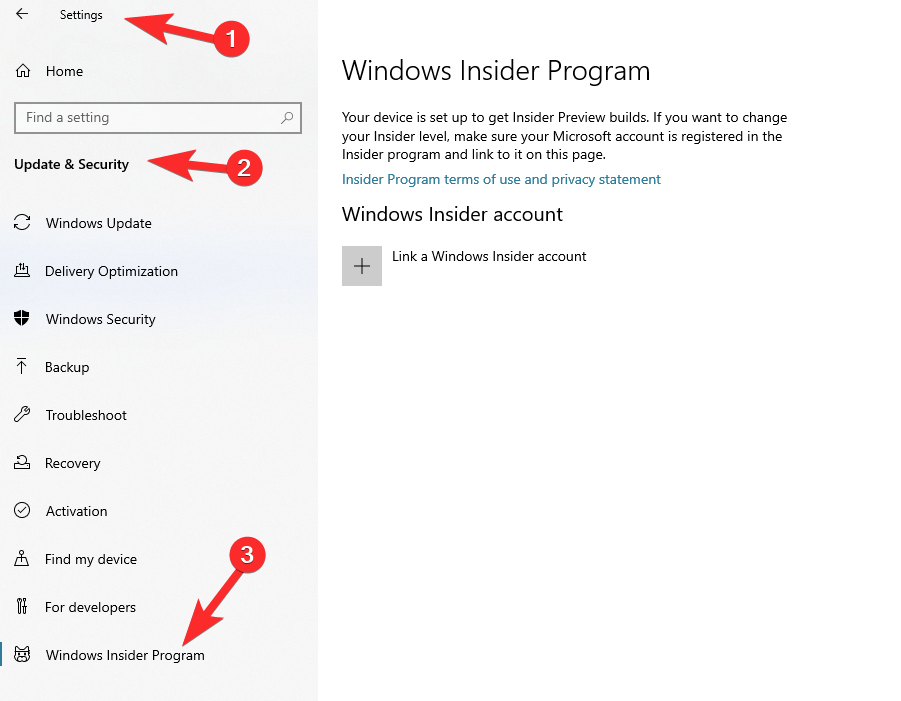 From here, you can select your desired channel and that’s it. You’ll receive an update sometime later which will complete your transition from one channel to a different channel.

What happens when Windows 11 public release is released?

With the recent changes to flighting by Microsoft, you can now switch from the dev channel to the stable release as long as you are on the same or lower version than the current stable release. If you are subscribed to the beta or release preview channel, then you will be able to upgrade to the stable version regardless of the version of your current build.

Can I avoid a clean install when leaving or updating from Dev Channel?

Unfortunately no, you can not avoid a clean install if you are running a newer version of the dev build that has a higher version than the current stable release build, release preview build or beta build. This is a necessary step to ensure proper installation of Windows that does not conflict with the existing installation.

Microsoft often tries out new code, features, and background tasks in every release of the dev build. These new experiments can sometimes include important changes that might conflict when upgrading to a different or older build of Windows 11.

This can introduce background conflicts, introduce performance issues, and in the worst case, impact the overall performance of your OS. To avoid all such issues, Microsoft forces you to do a fresh install of Windows if you are running a higher version of the dev build when compared to other releases, be it beta or stable.

Let us know what are your thoughts on the current Windows 11 Insider Preview build that’s doing the rounds. 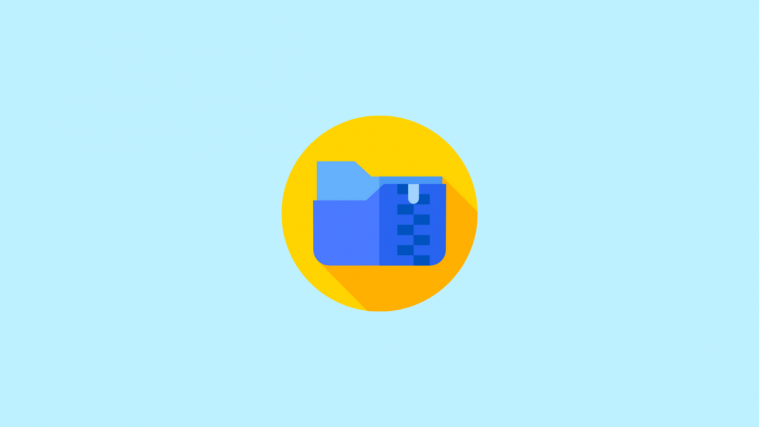 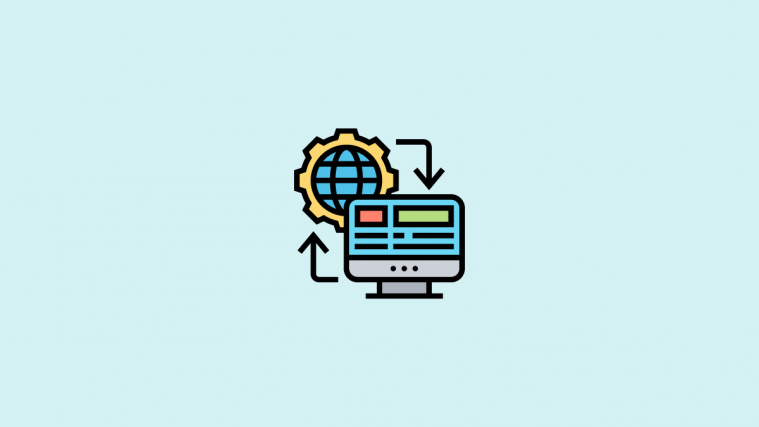 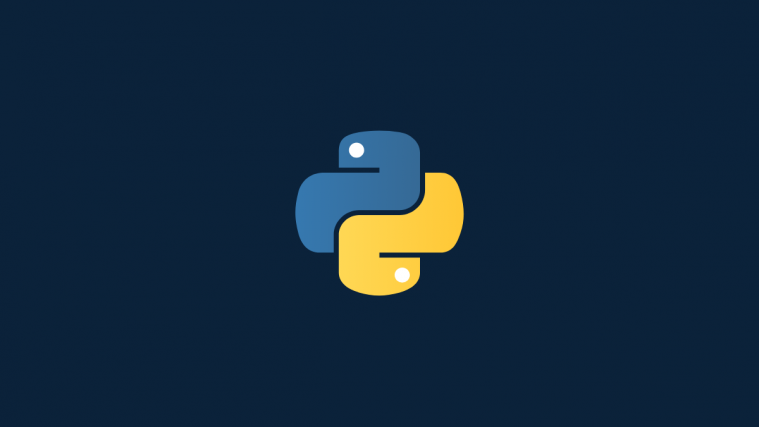 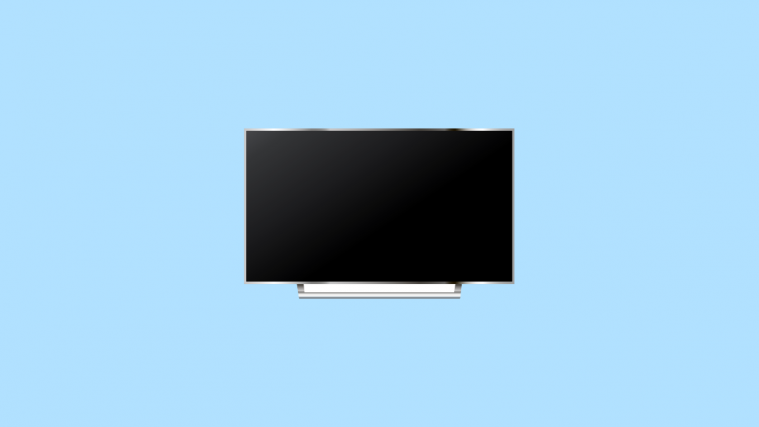