Open Loot Boxes in Rocket League: All You Need To Know

Rocket League has gained new users worldwide thanks to its freeware release through the Epic game store. The game is now available to all Epic users around the world free of charge.

If you are a returning player or simply someone who has been wanting to play Rocket League for a while, then you might have noticed that loot boxes and crates are no longer available in the item store. So are loot boxes and crates gone? If not then how to use them? Let’s take a quick look at it.

What happened to loot boxes and crates in Rocket League? 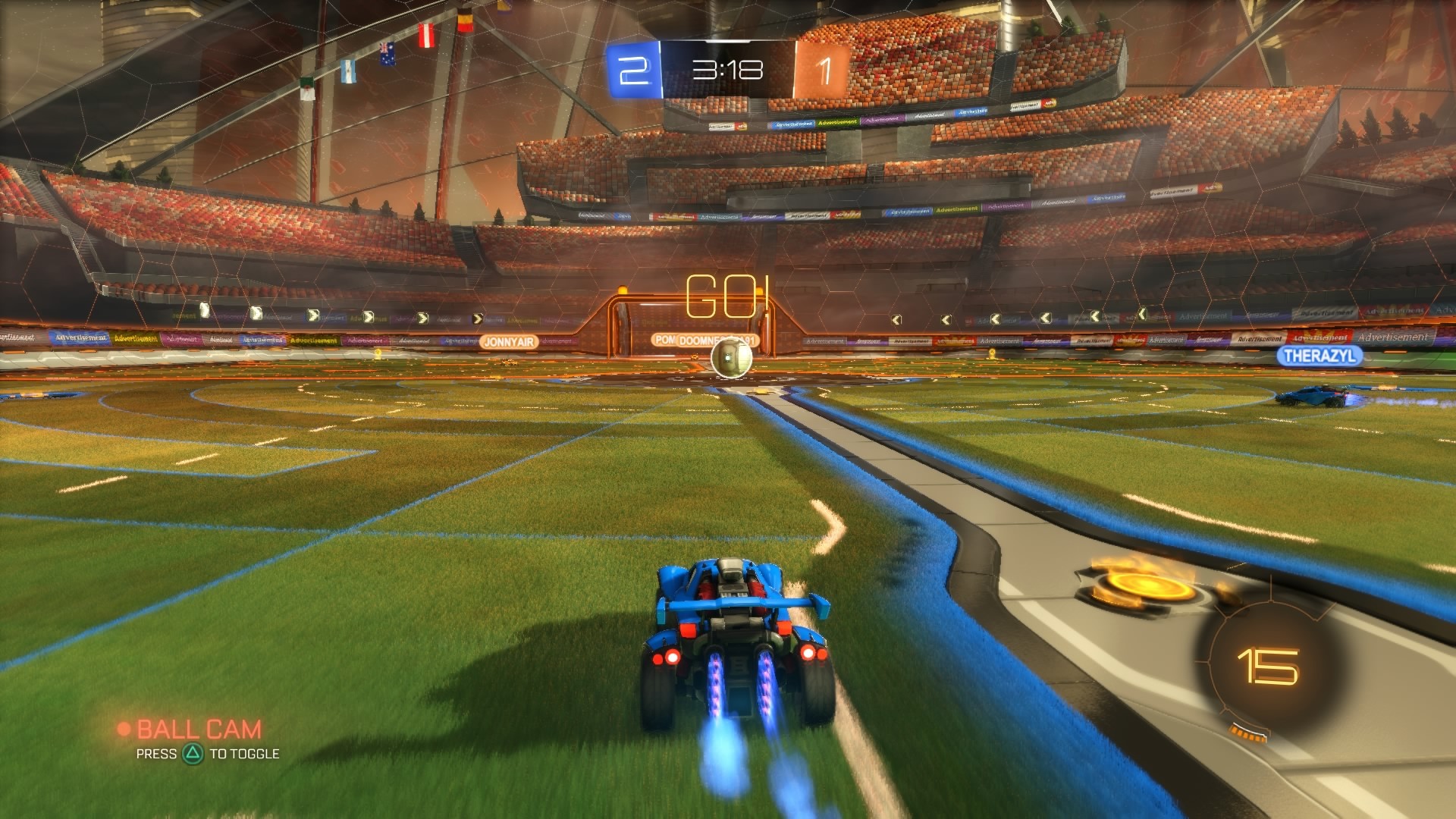 A year-old 2019 update to the game removed the beloved loot box system from the game. This might sound counter-intuitive but loot boxes and crates were more loved by the community mainly due to the steep prices of the new store system implemented by Psyonix.

While what you get is more transparent now, the money you will be spending to get it is going to be significantly higher. Since this update, Rocket League has also introduced the newly added drop system. This is much like the loot box system where you get items on chance but instead of buying them, drops are awarded completely randomly.

Related: How to Get Fennec Car in Rocket League 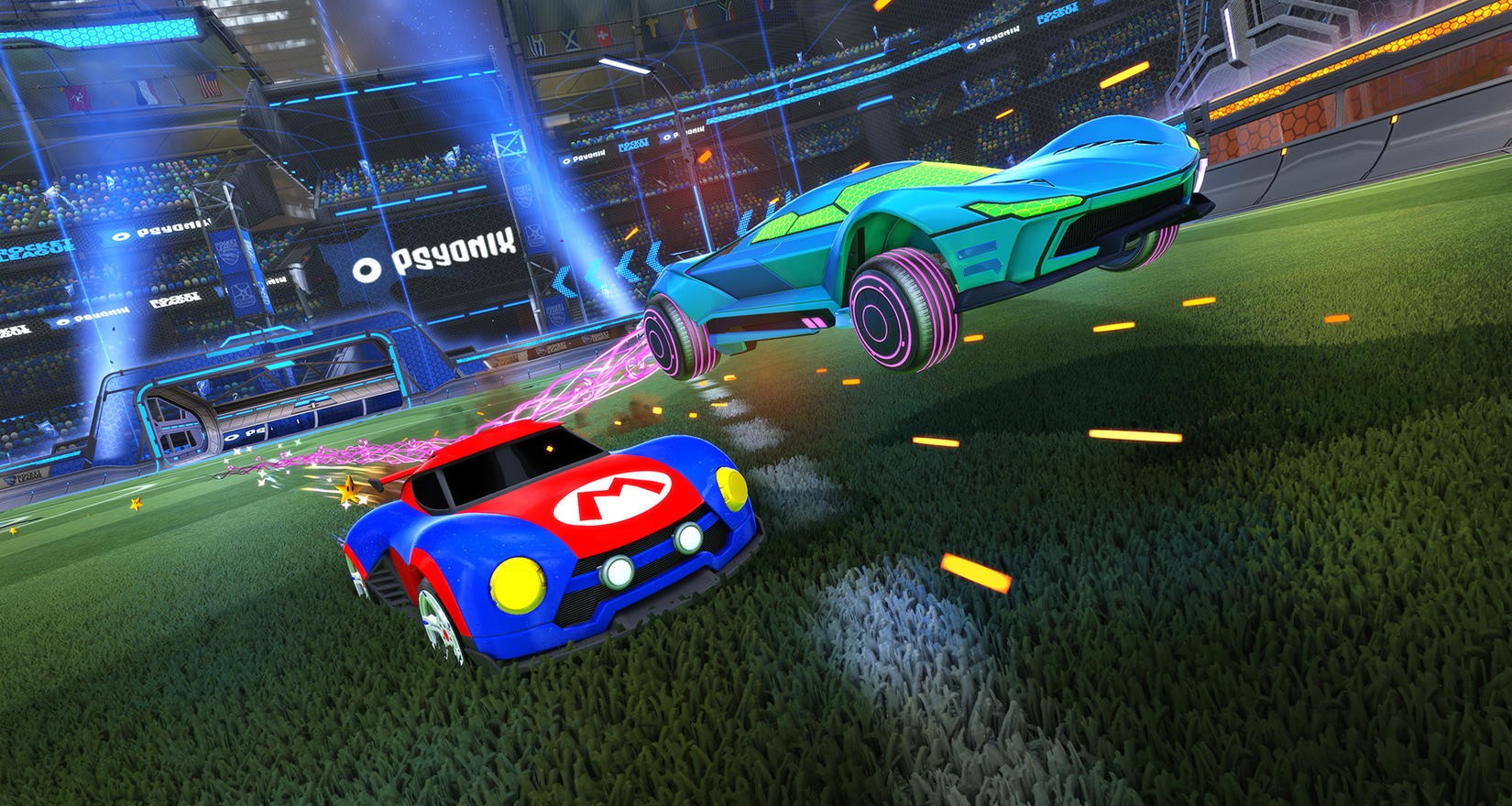 Drops are a new feature mainly sponsored by Twitch that allows you to receive in-game rewards within different games by watching live streams and esports. Drops in Rocket League are more or less like loot boxes and crates where you get to decide the category of item that you wish to receive and then you get one item from that category at random. You can also be gifted drops in rocket league by fellow streamers in case you are paired in a match with them.

Will loot boxes and crates come back to Rocket League? 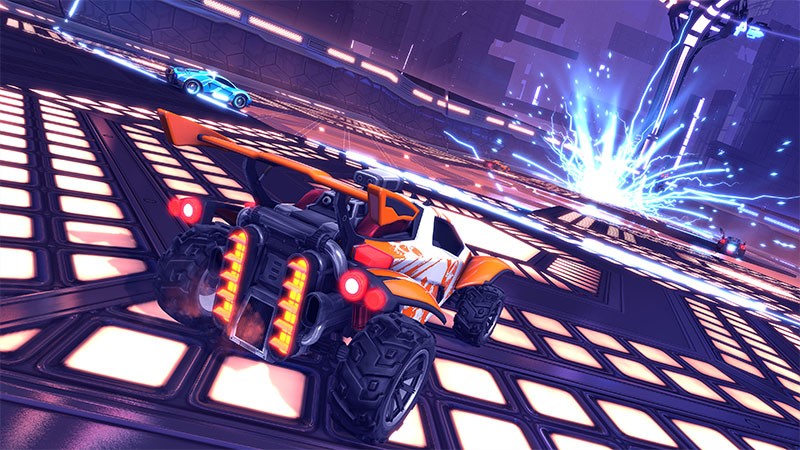 It is highly unlikely that Psyonix will go back to the loot box system as their primary revenue model. The transition to a paid store was rough and a first step towards making the game free to play. Now that the process of turning Rocket League into a freeware game is complete, it is highly unlikely that the same transition will take place all over again just to go back to the previously implemented payment system. 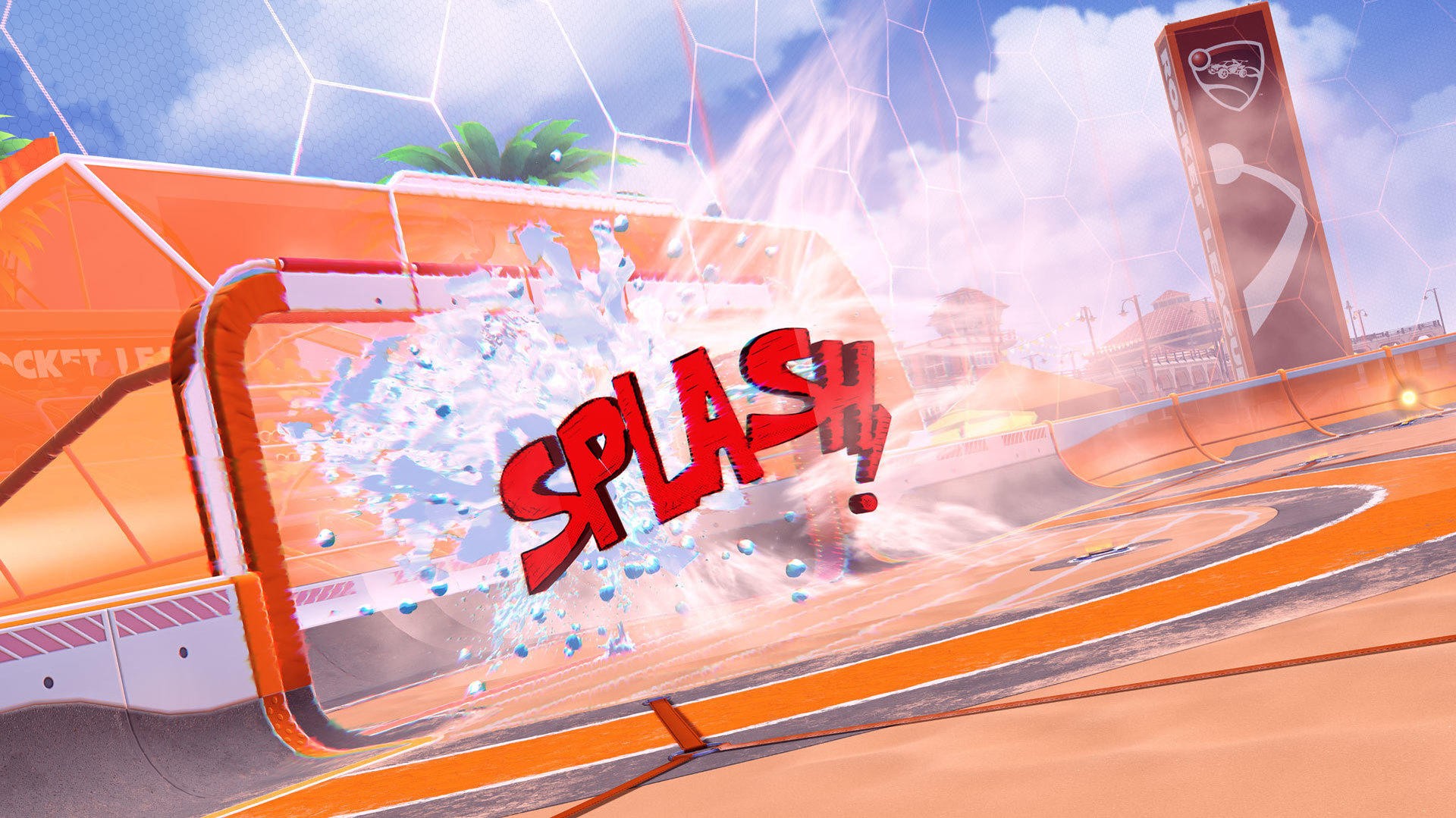 There are many websites that allow you to trade in-game items in Rocket League. Most of these items can be exchanged to receive either new drops or older crates and items that are currently available with some players. There are a few risks involved in this process that you should keep in mind.

Due to these limitations and other unknowns involved in the process of exchanging currency for older items, we suggest you stick to drops or event items for exchange. This will ensure that you get your money’s worth and are not stuck with an unusable item.

We hope this guide helped you learn everything you needed to know about loot boxes and crates in Rocket League. If you have any more questions or doubts, then feel free to reach out using the comments section below.

What Does the Lock Icon Mean on Chromecast With Google TV?

How to Open Drops in Rocket League