How to Get Fennec in Rocket League

Ah, Rocket League. The best vehicular soccer game ever made. And not just because it’s the only one ever made either. Ever since Rocket League’s debut five years ago (technically eleven, if you count its original incarnation), the world’s best mashup of demolition derby and the world’s favorite team sport has steadily grown to enormous popularity, with a thriving eSports scene and growing player base numbering in the tens of millions.

And with such a massive community, energized by a regular waterfall of content from streamers and professional players alike, trends and gameplay metas inevitably emerge. Like any sport, players look to the top competitors for tips, tricks, and strategies that can be applied to their own game — and in the case of Rocket League, that means cars. And right now, that car is the Fennec.

Related: How to Change Your Name in Rocket League

How to Get Fennec in Rocket League

The Fennec is a sweet ride. The compact, hatchback design houses surprising punching power and is often compared to the Octane for their comparable hitboxes and playstyle. Unlike the latter, however, the Fennec actually looks like something like a real-world car with a certain charm that complements its gameplay prowess nicely.

The Fennec used to be available through the Totally Awesome Crate, but, with the crate system long since abandoned in favor of blueprints, there remain only two options for players.

Crafting the Fennec with a Blueprint 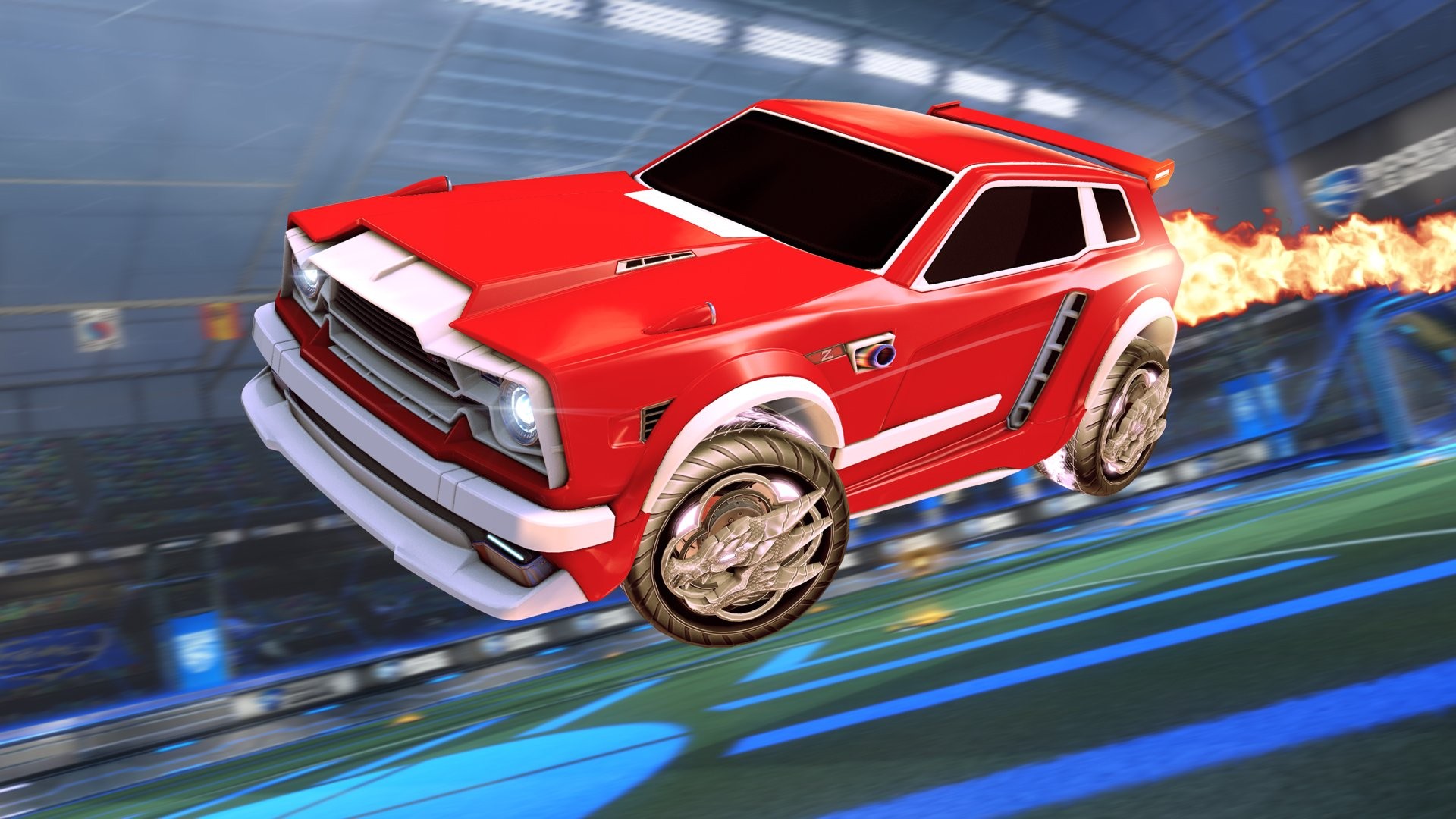 Should you happen to get your hands on a blueprint for the Fennec, you can always craft it for a certain number of credits. This can range from 500-600 credits for an unpainted Fennec, all the way to 3000+ for the coveted Titanium white.

Trading for the Fennec 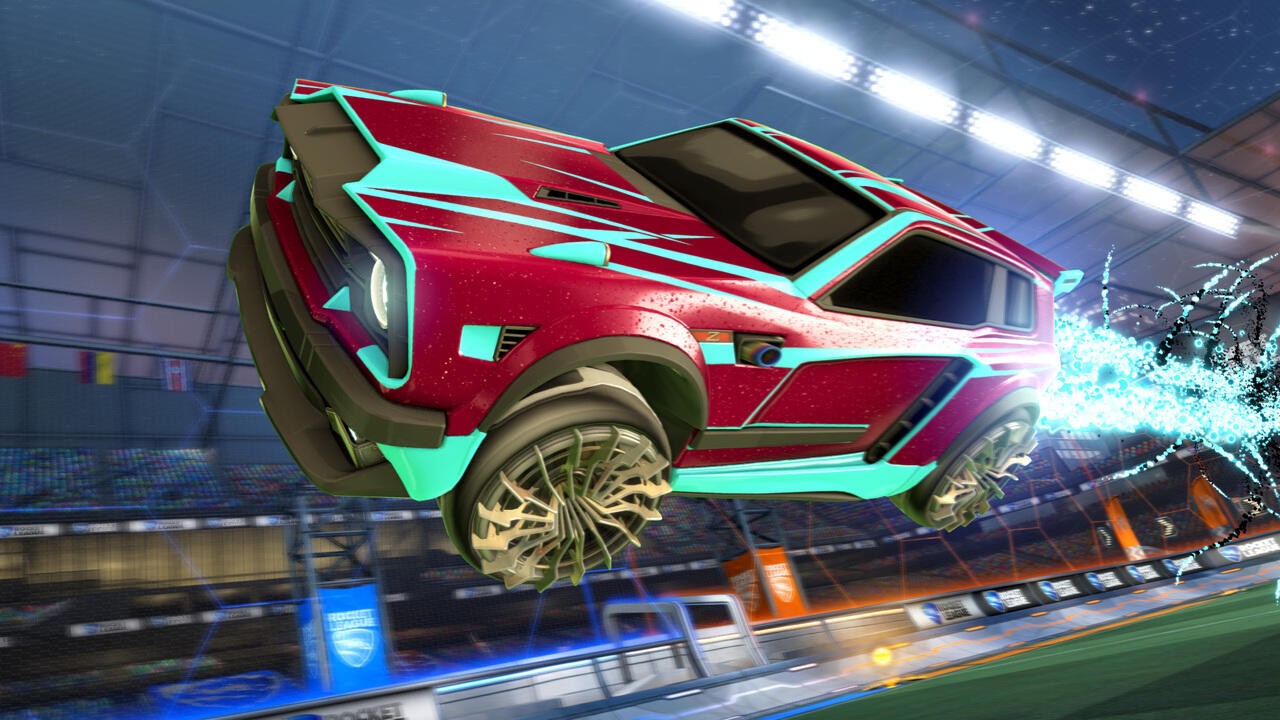 Aside from crafting it directly from a blueprint, numerous websites exist to facilitate Rocket League trades between players. Just remember that it generally pays to be careful, and to only accept straightforward trades free of any shady business like supposed middlemen or anything outside the norm. Many of these trading websites have fennecs on offer for prices generally commensurate with their crafting cost — though it fluctuates, of course– making it a perfectly worthwhile avenue to attain your Fennec.

And that’s about it! Let us know if you do manage to get your hands on a coveted Fennec or if you have any other questions!

How to Mute on Zoom: Everything You Need to Know

Is Hogwarts Legacy on PS4 and Xbox One?