How to Join a Party in Rocket League

Epic Games kicked up one hell of a storm when they bought Rocket League. When some companies take over another, leadership is replaced, and patrons and employees worry about changes, the new regime tries its best not to rock the boat. Epic Games is not some company.

Aside from a seismic shift to free to play that brought with it many millions of new players, Epic Games decided to overhaul the already overhauled friends system, shucking out the game’s own internal friend-listing created to ease crossplay and replacing it with the Epic Friends List. It wasn’t exactly a smooth transition.

Apparently, as soon as the game went free-to-play, it was like opening the gates to a Black Friday sale with free players stampeding in through the doors to get their hands on the game that many had heard of but less had gotten a chance to try. And, of course, chaos ensued, confusion was sewn, and the servers practically burst into flames. Since then, many of the missing Friends lists have been restored.

But many are still confused about how the new party system works in Rocket League.

Related: How to Get Credits in Rocket League

How to Join a Party in Rocket League on PC

Before we check out the guides, a big shoutout to YouTube channels YourSixGaming and NintendoDuo for their videos as we are using their vids to grab screenshots for you on this page. Do check out their videos if you need any video assistance in this regard, we have linked them below:

Create a Party on PC

Your friend will need to add you by clicking on the “Add Epic Friend” option in the Friends menu.

Once you’ve been added to their list, have them click on the Create Party option in the lower left-hand corner of the main menu. 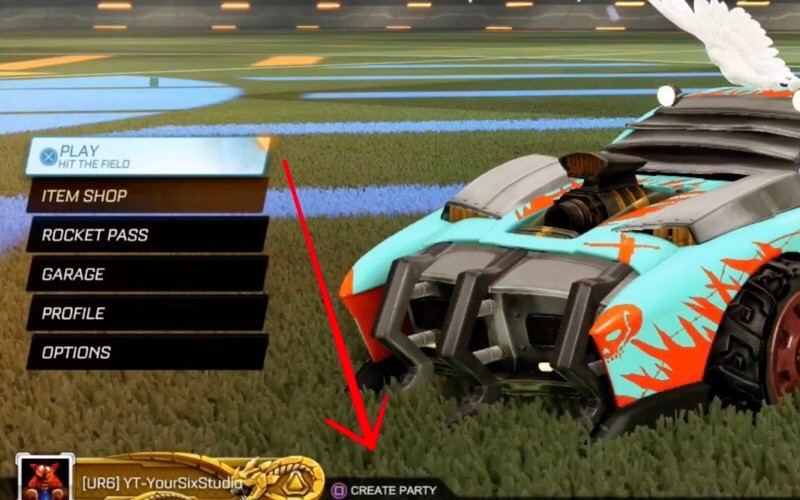 If you’re online, your name should show up in the Invite to Party-list that pops up.  Have them click on your name. 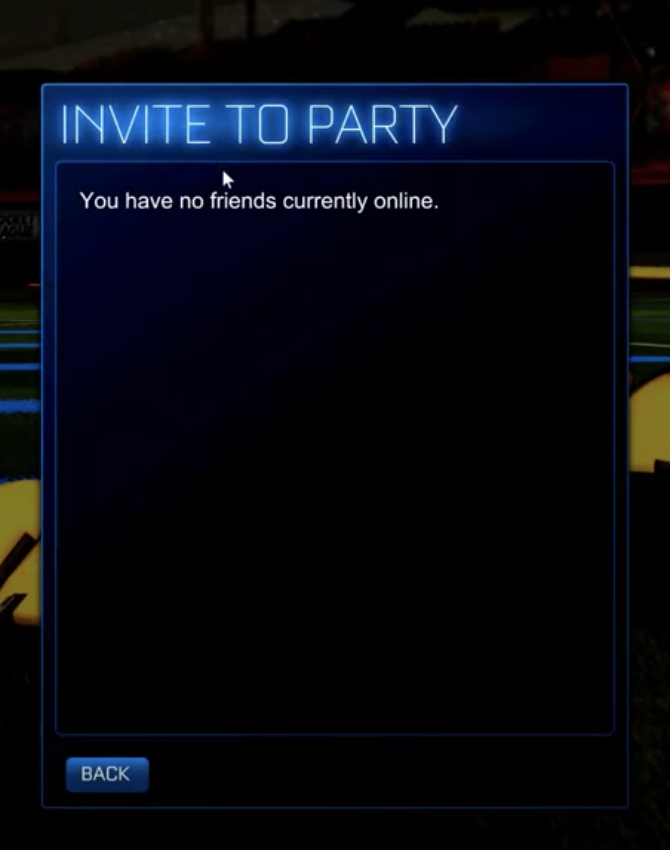 Join a Party on PC

You should find a party invite at the top of your notifications that you need only select to join!

How to Join a Party in Rocket League on PS4

Create a Party on PS4

If you aren’t connected already, have your friend press R2 on the main menu. This will bring up the friends tab where they can press Square to Add an Epic friend. 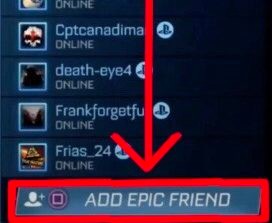 Your friend next needs to create a party by pressing Square on the main menu to bring up the Create Party prompt.

If you’re online and connected with them, have them select your name from the list that appears and press X. This will send you the invite you need to join the party. 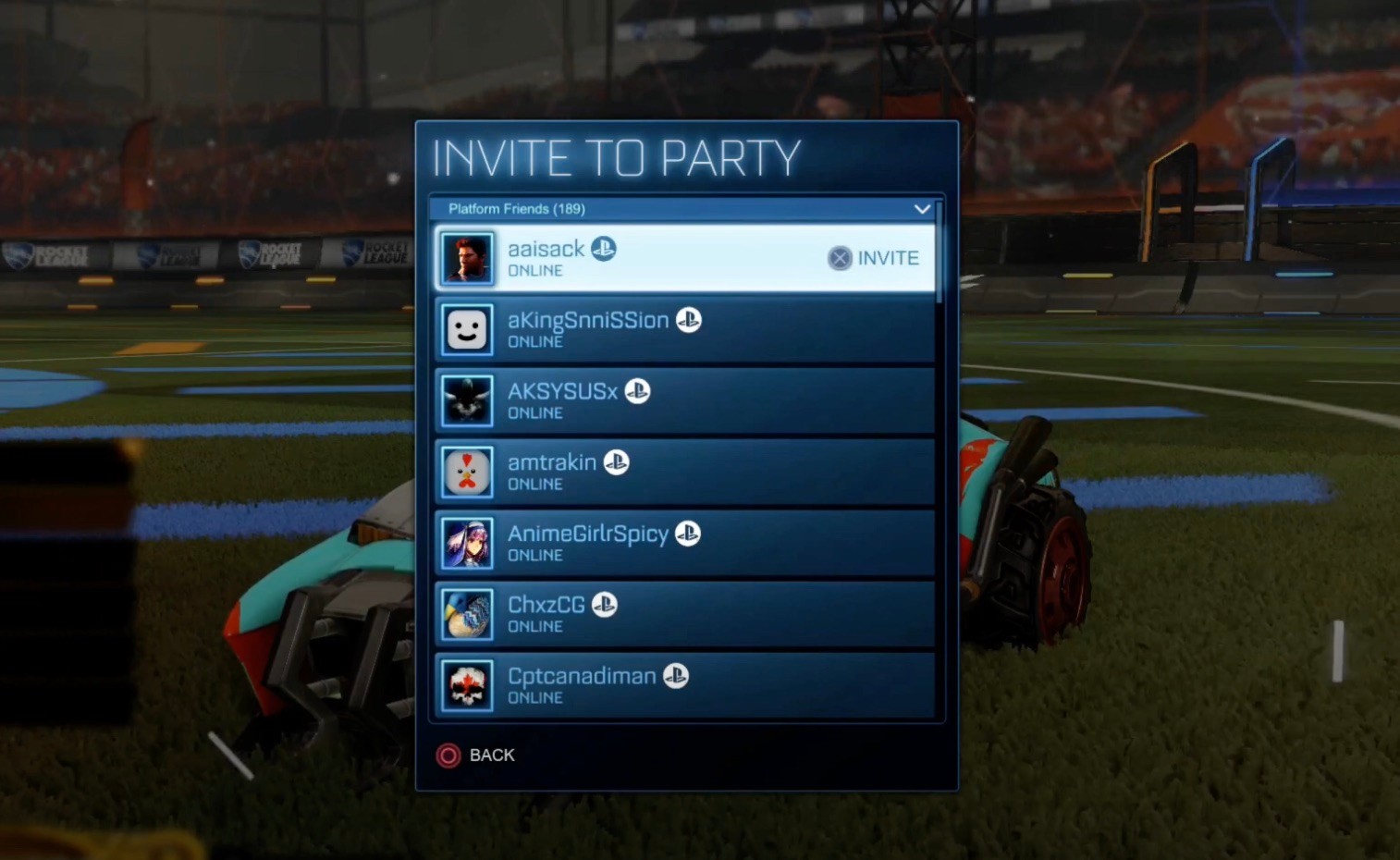 Related: How To Find Epic ID in Rocket League

Join a Party on PS4

From the main menu, press R2 to bring up the Rocket League Friends menu and navigate to the Notifications tab. 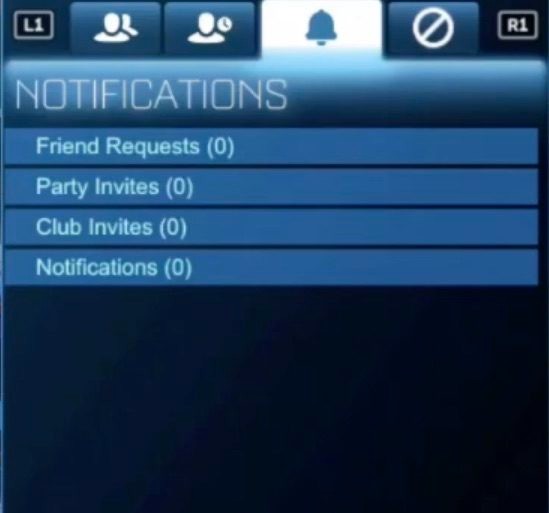 You should see the invite at the top of the list. Select your friend’s invitation — accepting their invite will automatically include you in their party.

How to Join a Party in Rocket League on Xbox One

Create a Party on Xbox One

First, have your friend make sure you’re connected via the Epic Friends list. If not, have them press X in the Friends menu and input your Epic ID.

Once you’ve been added to their list, have them return to the main menu and press X to bring up the Create Party option.

Your name should appear in the list of their online friends. Have them select your name and press A to send the invite you need to join.

Join a Party on Xbox One

From the main menu, press RT to bring up the Friends menu and navigate to the Notifications tab.

You should find a party invite at the top of your notifications — selecting that will give you the option to accept the invite and join their rocket league party.

How to Join a Party in Rocket League on Switch

Create a Party on Switch

Have your friend press X on the main menu to bring up the create a party option. Make sure you’re online. 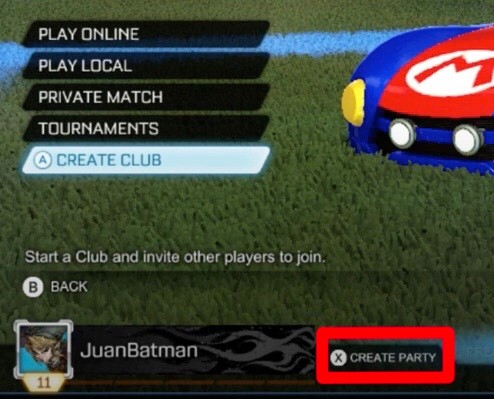 They need only select your name on the list and press A to send a party invite. 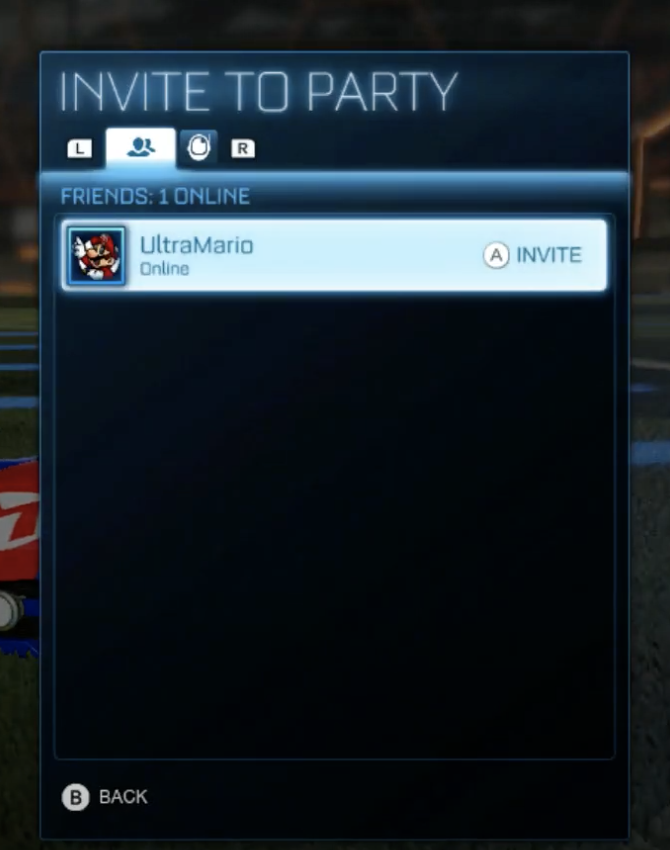 Join a Party on Switch

As soon as you’ve received the invitation, open up the Friends menu, and navigate to the Notifications tab.

Your friend’s invite should be right at the top. Select the invite, press accept, and voilah! You’ll be deposited right into your friend’s party!

Joining a party in Rocket League is as simple as that. If you’re still confused or feeling extra-appreciative, let us know!

What is Google TV Stick?

Batmobile in Rocket League: All You Need to Know