OnePlus 6T is a new champion of budget phones. And that’s saying a lot when we have super-budget powerful devices like the Poco F1 and Asus ZenFone 5Z available under great deals nowadays.

Though, one of the main reasons you would prefer to buy the OnePlus 6T is the easy availability of development support, which guarantees the availability of TWRP recovery and thus ability to root the devices without many efforts.

You will be happy to learn then that your favorite custom TWRP recovery is now available for the OnePlus 6T. And that also opens the door to root the OnePlus 6T right away.

Let’s see how you can root the OnePlus 6T after installing TWRP recovery. 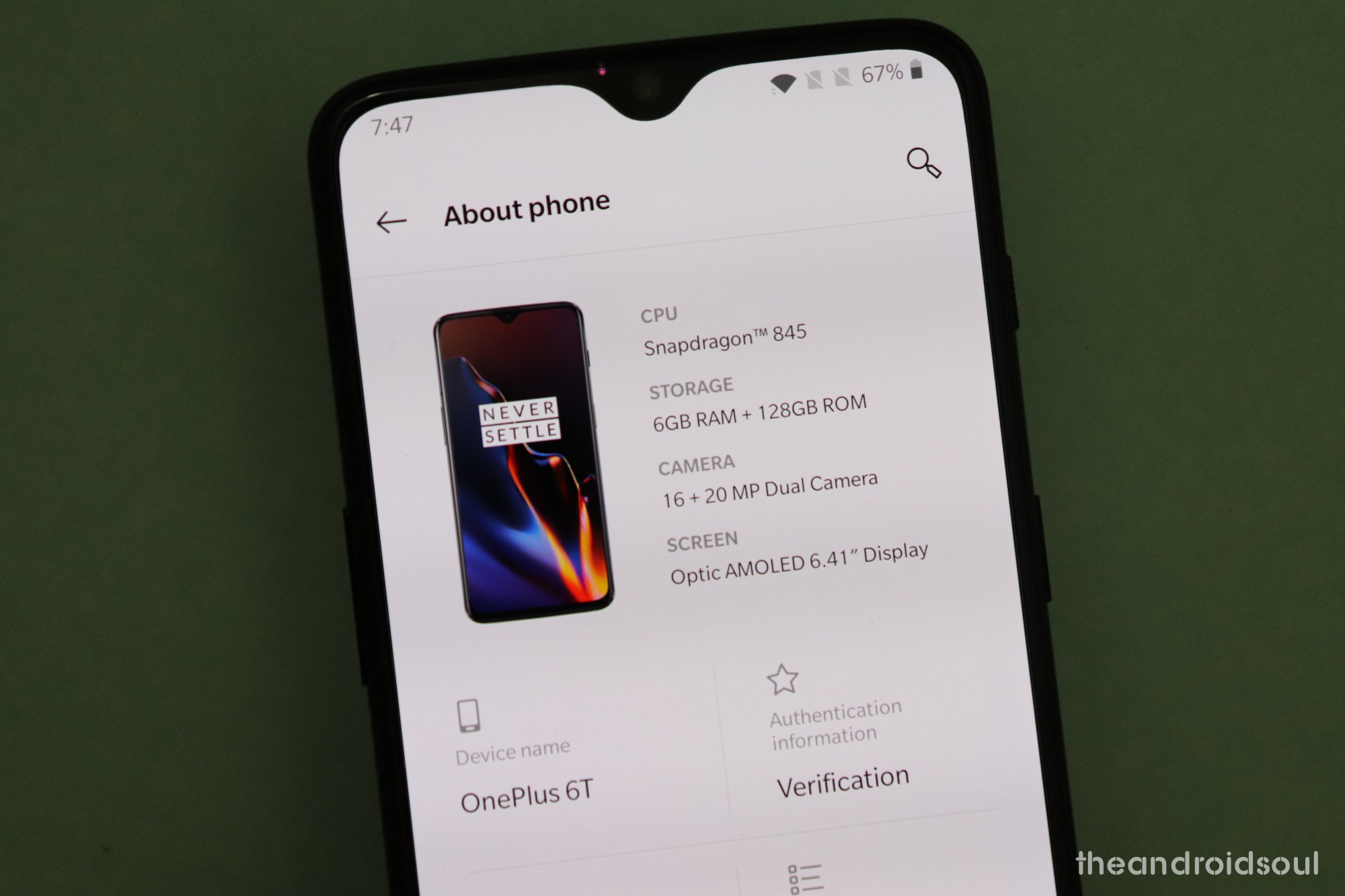 Download both the ZIP and IMG files required to install TWRP recovery on the OnePlus 6T from below: 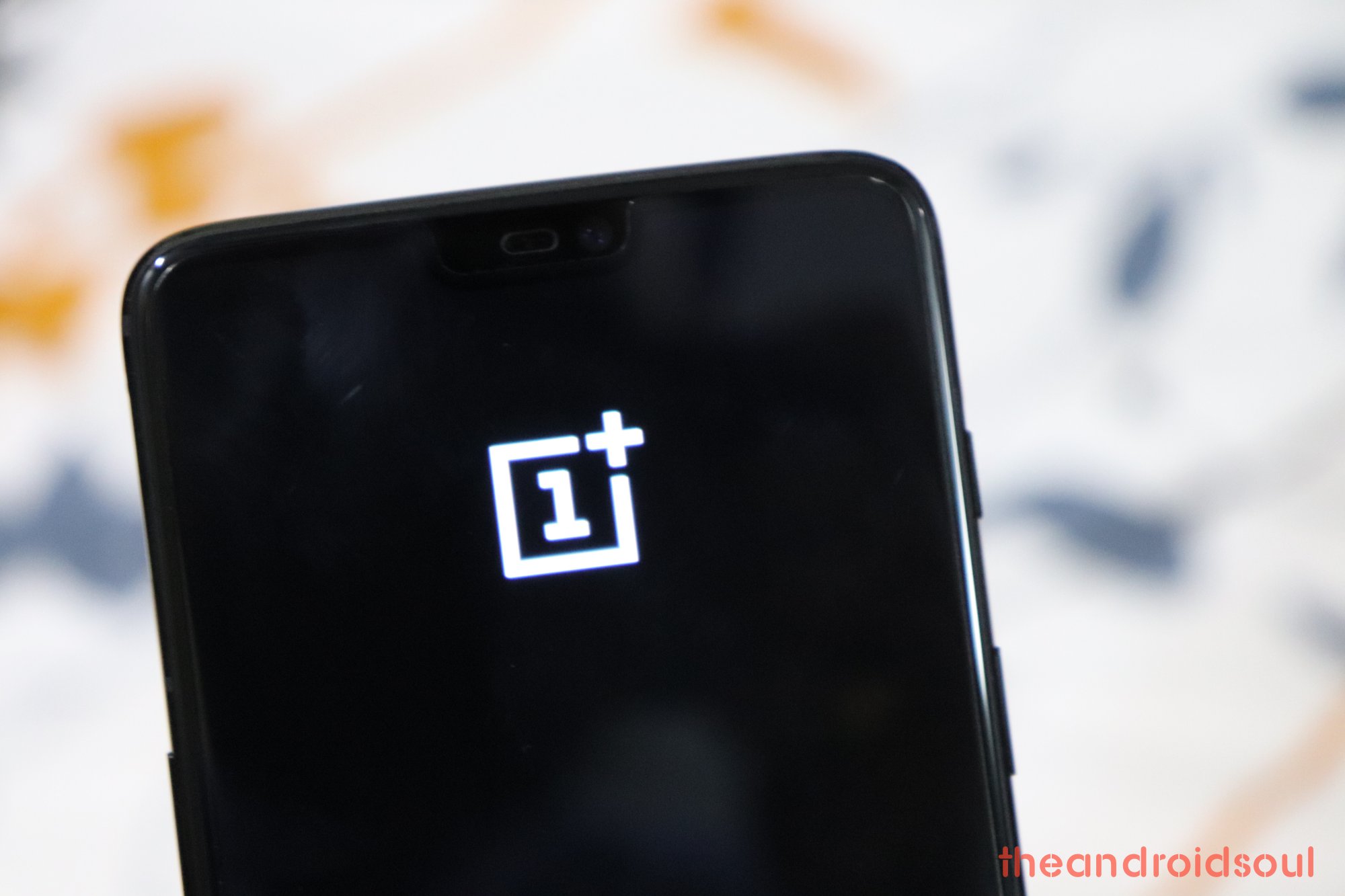 Do not try anything given on this page if you do not know completely what you are doing. In case any damage occurs, we won’t be held responsible.

The download files and the process for installing TWRP and rooting given on this page are compatible only with the OnePlus 6T. Do not try this on any other device as you might end up damaging your device and permanently brick it.

Let’s see how to install TWRP first, and then root the OnePlus 6T.

Do let us know if you are unable to root the OnePlus 6T using the guide above or need any help installing TWRP or unlocking the bootloader of the device.

Why buying the Poco F1 over OnePlus 6T makes sense

Honor 8X Max: Should you buy it?