Smartphone prices keep hiking each year for one major reason – the phones are also getting better each year. As high-end phones slowly become unnecessarily out of reach for most people out there, the midrange market is now booming thanks to some amazing devices from the likes of Google, Samsung, OnePlus, Motorola, and so on.

It gets even better for smart buyers in the market for a year-old high-end phone that has now been discounted following the release of a newer model. Some of the best midrange phones available that would have definitely gotten a mention here are from Huawei. Of course, we’ll skip them for now for obvious reasons.

Moving on, let’s check out some of the best Android phones that are now available in the regions of $500. 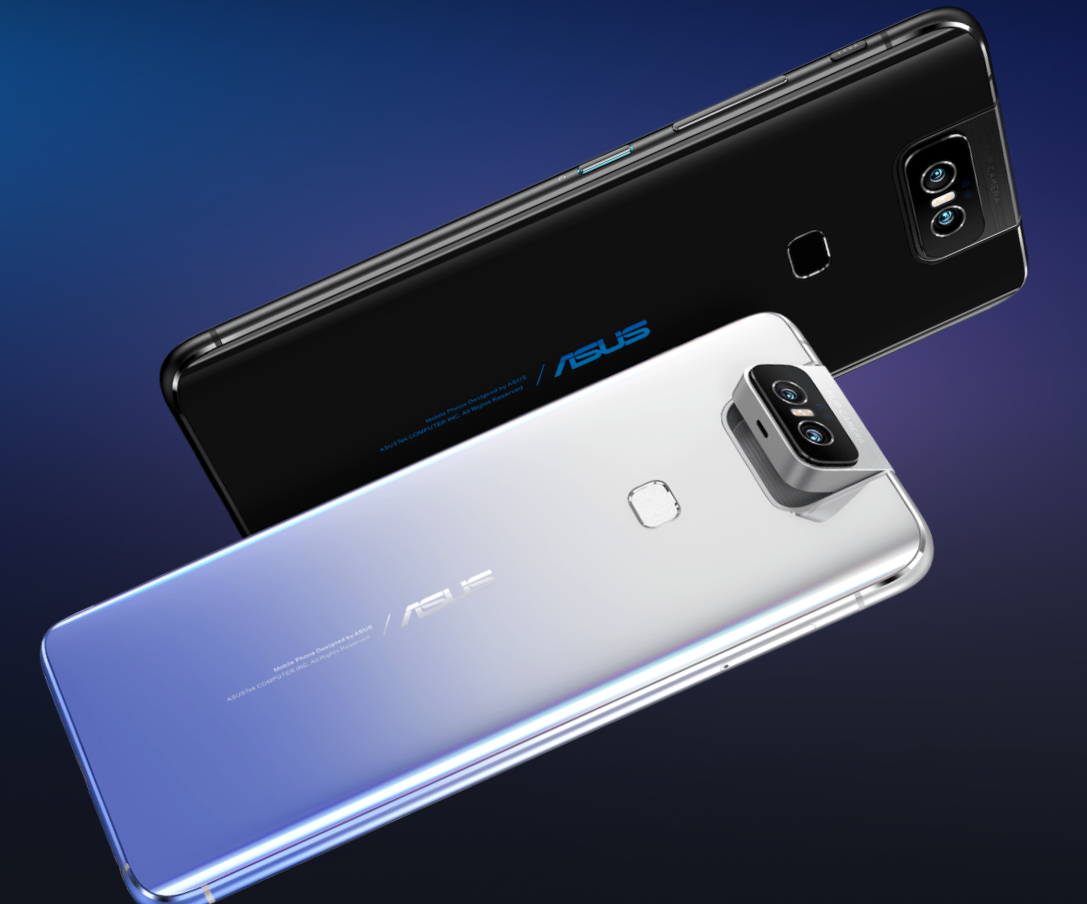 Asus ZenFone 6 is the latest and most powerful smartphone you can buy in the sub-$500 price segment. Like its predecessor when it came out, the ZenFone 5Z that is now shaking tables in the sub-$400 category after receiving a price cut, the ZenFone 6 packs the latest premium hardware that’s found in the likes Samsung Galaxy S10, LG G8 ThinQ, OnePlus 7 Pro, and so on.

But the best part of the ZenFone 6 is the whacky yet still novel camera design that adopts a motorized flip-up dual-lens shooter that doubles up as the front and back camera. Coming from a company that doesn’t enjoy a huge following across the globe, the ZenFone 6 is truly a masterpiece.

Asus has also stashed a massive 5000mAh battery in there and for the software, it’s as close it gets to stock Android, with a promise of updates up to Android R. Check out the rest of the specs below.

To get your hands on the ZenFone 6, you only need €500 in Europe. The phone has been listed on the official Asus USA website, meaning it’s on the way. We expect the price to be the same as the ZenFone 5Z when it launched – $500. 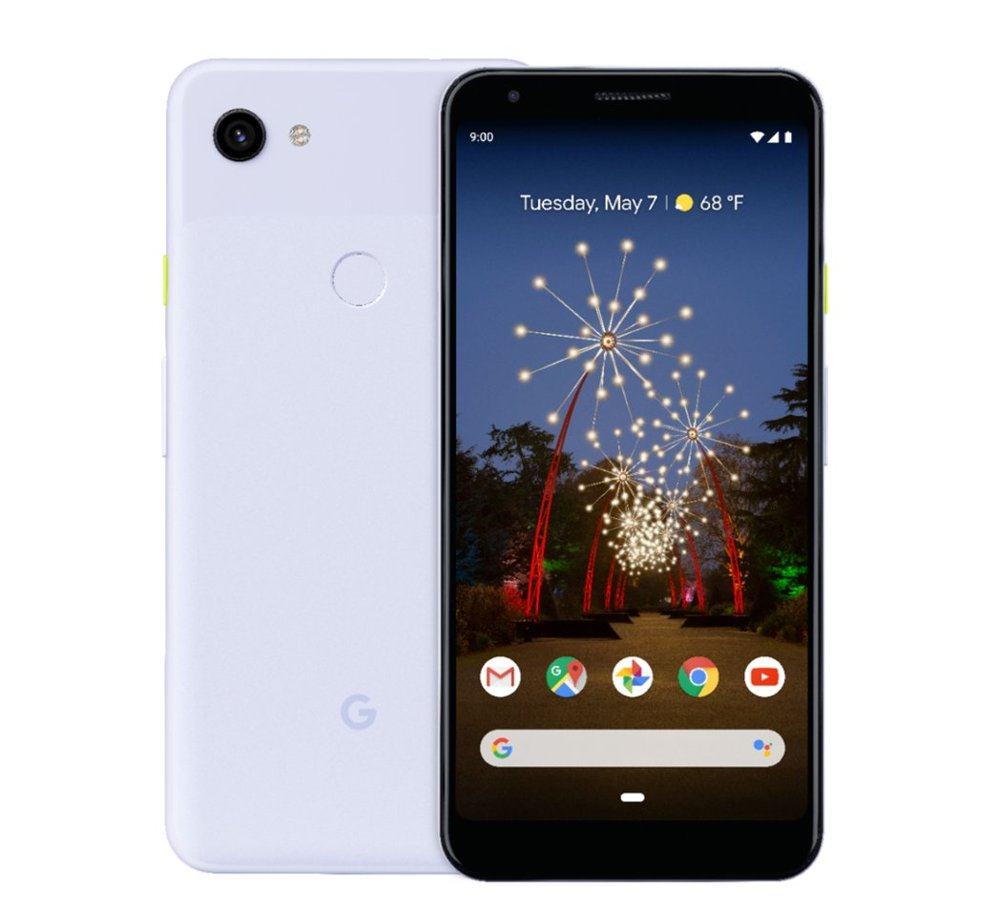 The Pixel 3a XL is Google’s trump card to capture the mid-range budget audience. Yes, there are several aspects where the phone had to skimp on but the camera is not one of them. The 12.2-megapixel camera is powered by Night Sight and it even gives flagship phones a serious run for their money. The Active Edge side squeeze feature that activates Assistant and the OLED screen are among a few other features that make this phone great.

One factor still remains, the Pixel 3a XL has been brought to us by the custodians of Android OS which means Google is personally invested in this phone. Priced super competitively at $479, no other phones except those from the Pixel family will be receiving updates as fast as the Pixel 3a XL. 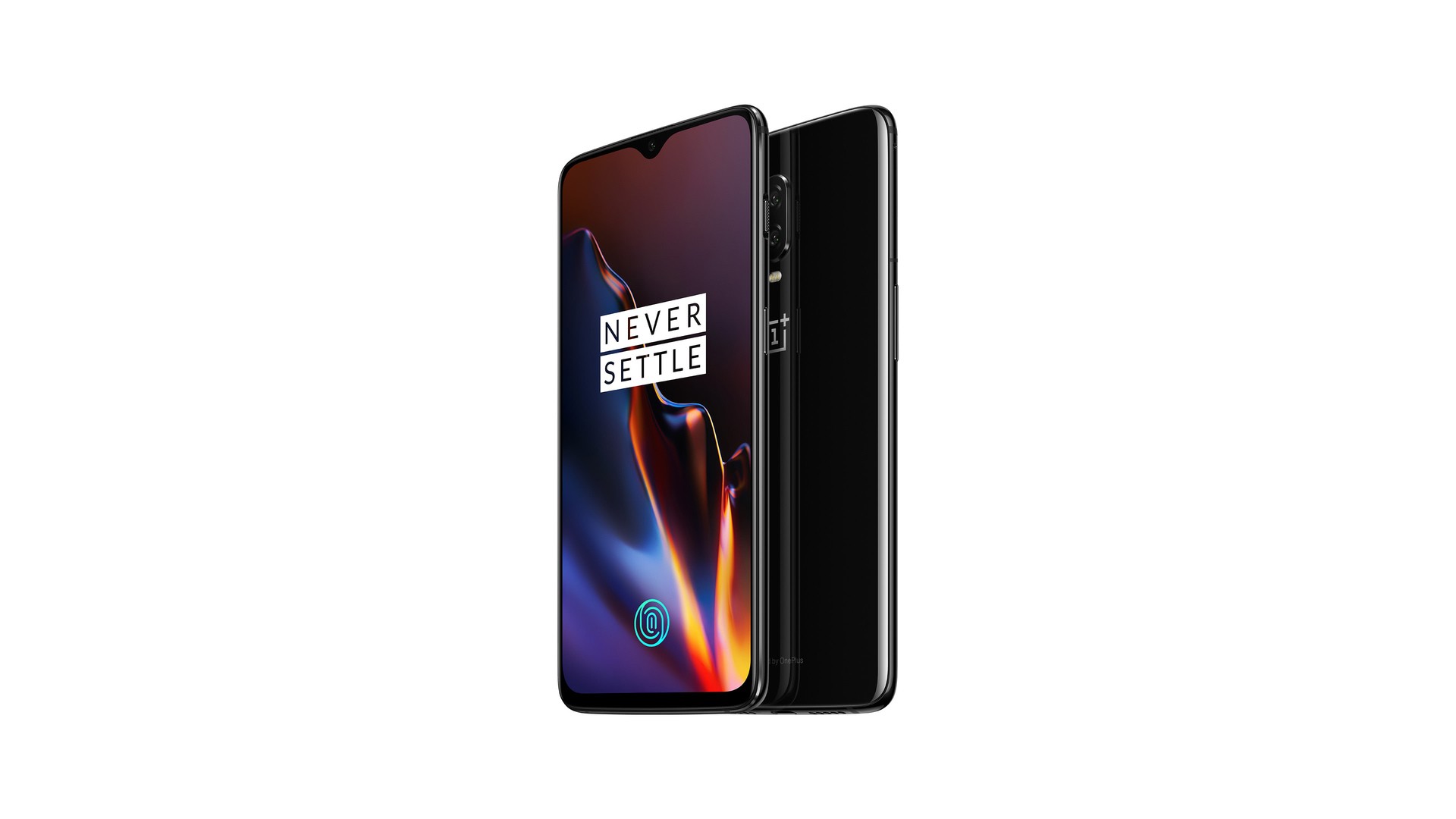 This spot would have easily been occupied by OnePlus 6, but now that the new OnePlus 6T is among us, getting hold of the former is already an uphill task. Yes, the phone costs over $500 ($549 to be precise), but if you can go all the way, you can for sure grab the base model of this handset with zero regrets to follow afterwards.

With OnePlus 7 already here, these might be the last days you can actually purchase the OnePlus 6T, so make the most of it.

OnePlus 7 Pro became the first mainstream smartphone to go past the typical 60Hz screen refresh rate, something that has played in favor of the device in the market. But despite being silky smooth when scrolling, the 90Hz panel on the device is still no match for the 120Hz refresh rate on the Razer Phone 2.

By all means, this was the major selling point for the Razer Phone 2 back when it launched in October 2018. Of course, avid gamers will also know a thing or two about this device and now that it can be had for $500, it might just be time for mainstream gamers to take advantage of the moment and grab this great piece of hardware.

Being a 2018 handset, it’s powered by year-old flagship hardware and software out of the box. Razer hasn’t been so good with software updates, so this is one thing you’ll have to consider before buying this one. 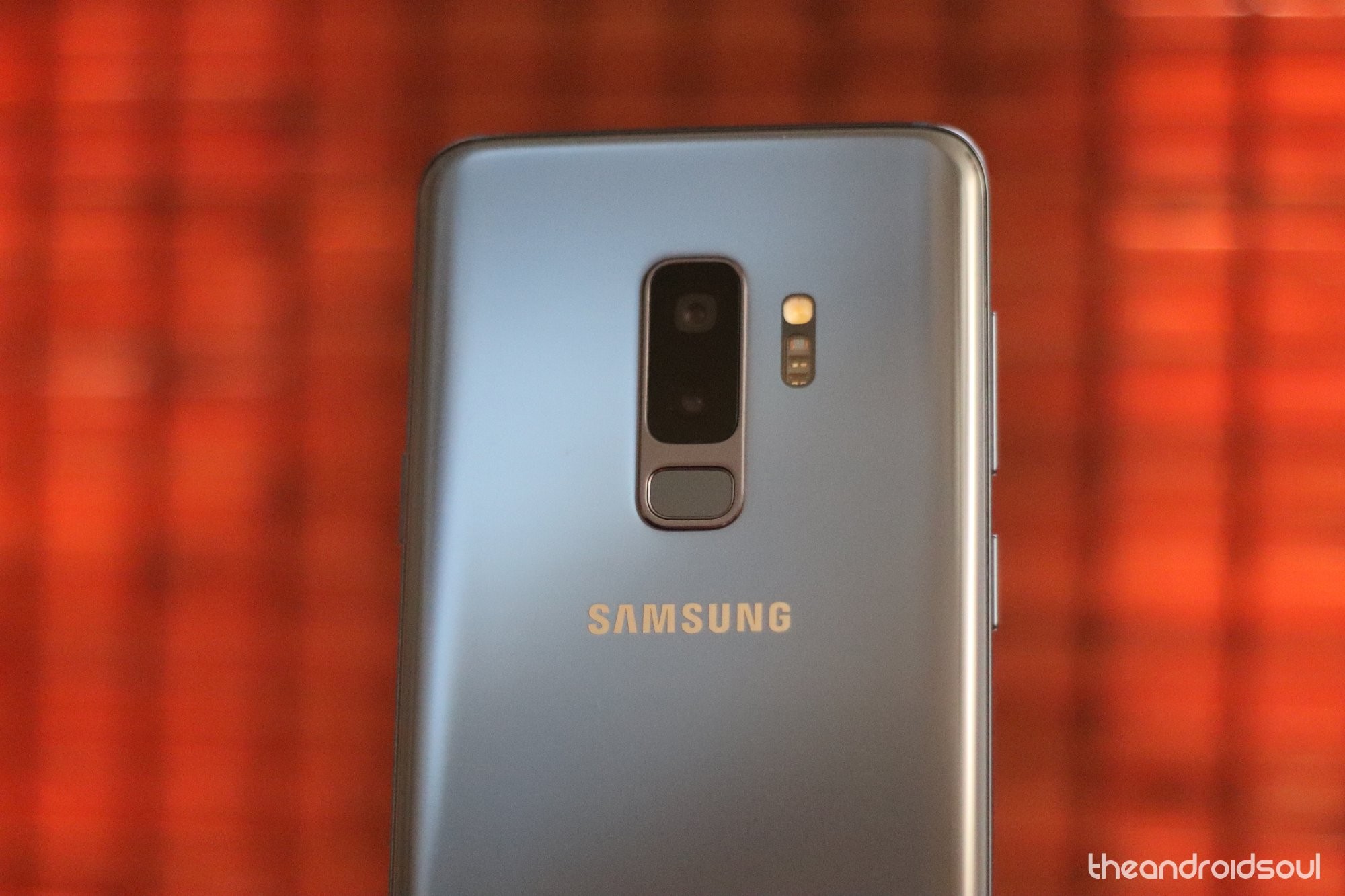 Samsung’s latest masterpieces, the Galaxy S10 and S10+, are available at about the same price the Galaxy S9 and S9+ launched back in 2018. For obvious reasons, the two can’t share the same price tag today and even though Samsung has also discounted the S9 and S9+ on its official online stores, you can easily land a better deal from other retailers, including carriers.

For devices that were voted among the best of their time, you can’t go wrong, especially when you can get a new one for under $500 at the link below. 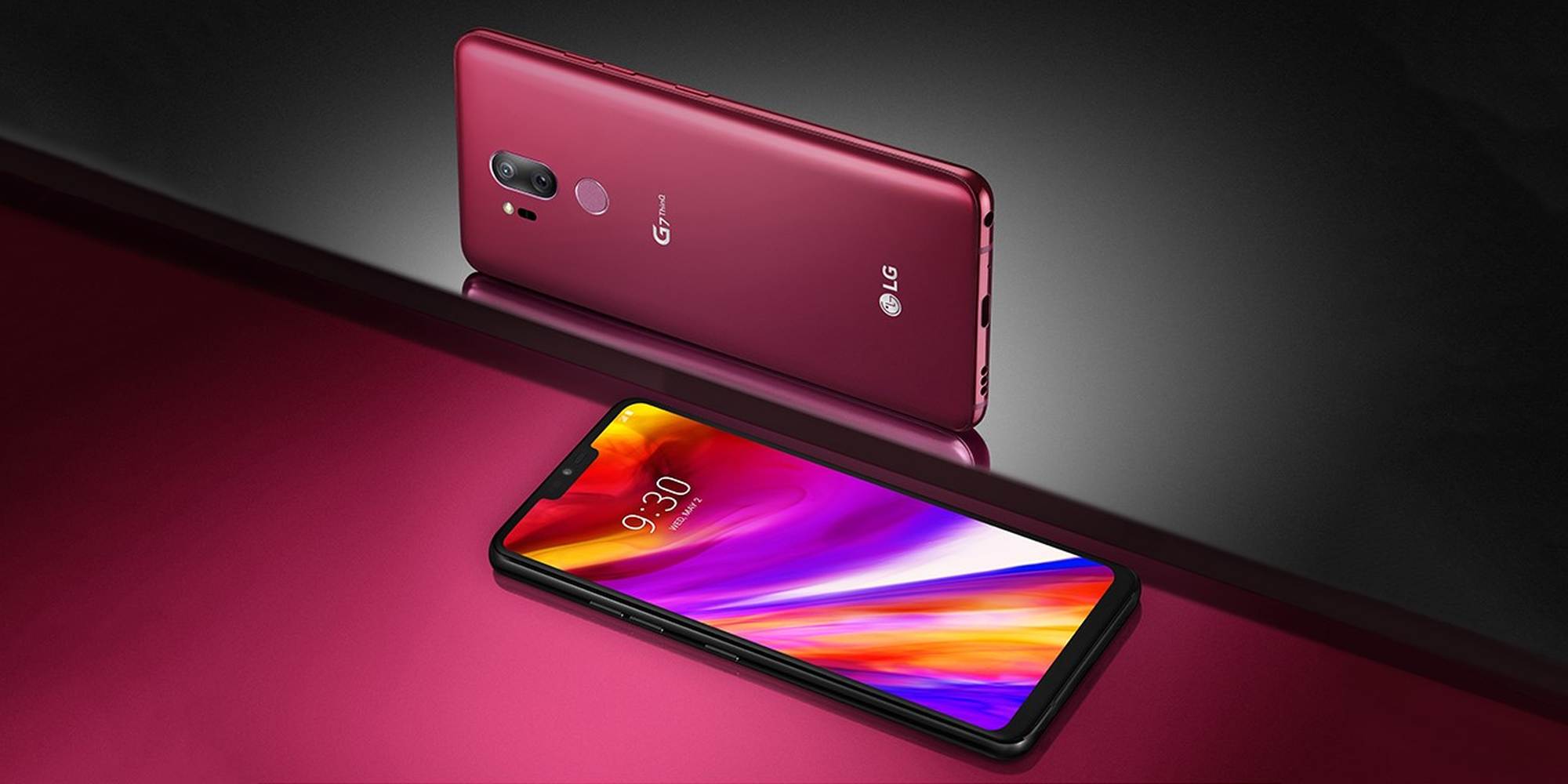 Like last year and the year before it, LG was at this year’s MWC event to unveil a new smartphone, this time the LG G8 ThinQ. As a result, the price of its predecessor, the LG G7 ThinQ, has fallen drastically, but nothing has changed about the quality of the phone you are getting.

Now going for $450, the G7 ThinQ packs flagship specs from yesteryear, meaning you get one of the best-performing handsets with guaranteed regular software updates, including Android Q, has a top-of-the-line camera, and decent battery life, among other flagship goodies. 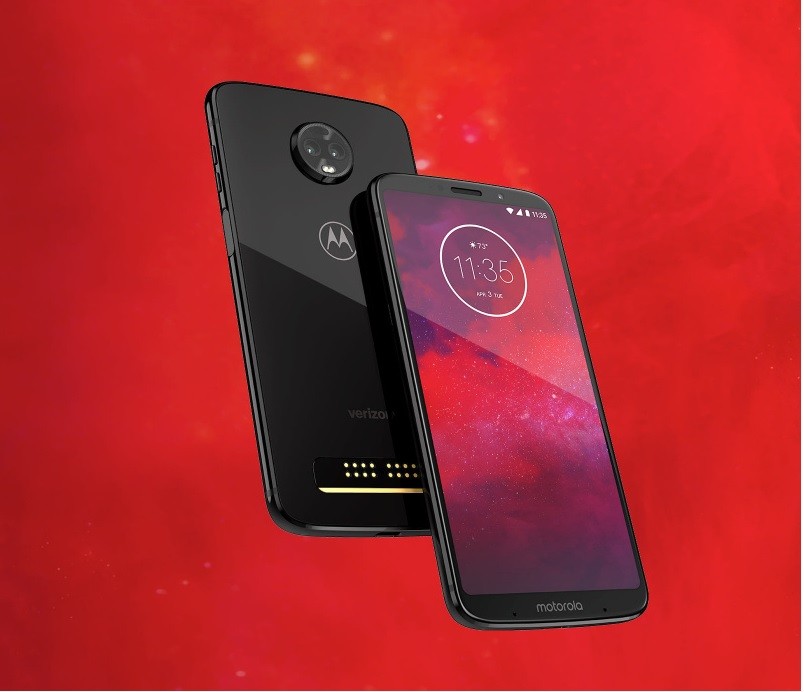 The major issue with the Moto Z3 is its availability, where the device is limited to Verizon Wireless. If you are on the Big Red, you can even grab the 5G Moto Mod and turn your Moto Z3 into a 5G phone without spending over $1000 on Samsung Galaxy S10 5G. 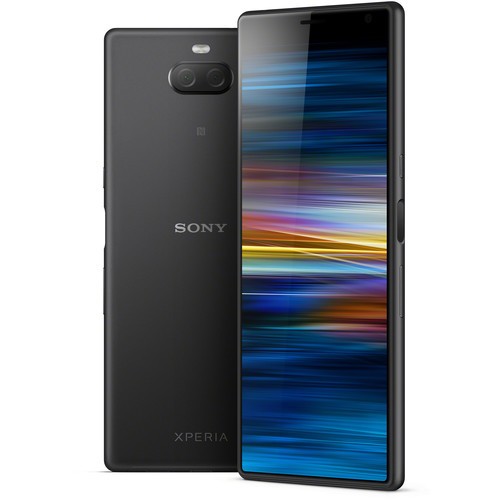 Sony Xperia 10 Plus is the latest midrange device from Sony and as usual, the Japanese company has something unique. The standout feature of the Xperia 10 Plus is the supertall 21:9 display screen that becomes the first on a mobile phone, but that’s not everything this phone has in store.

The addition of a telephoto lens on the Xperia 10 Plus may just be the game changer here, but unfortunately, its let down by the rather small battery unit compared to the display screen. Speaking of, those who love big-screen devices will for sure enjoy the massive 6.5 inches of display real estate, be it for gaming purposes, watching videos or reading stuff.

The Xperia 10 Plus can be had for $430 via the links below and the best part is that it works on all major U.S. carriers, including Verizon Wireless and Sprint.

Note: This article will be updated regularly to remove aging models and replace them with newer flagships available at about $500.