The Galaxy S9, S9 Plus and Galaxy Note 9 users in Europe and Asia were the first to update their handsets to Android Pie, much to the irking of their counterparts in the U.S. and Canada. Well, we bear some good news!

You may not have heard but that Rogers, Canada’s largest wireless carrier service, has announced that its Samsung Galaxy Note 9 customers will be receiving the Android 9 Pie (carries the One UI update) on the 4th of February, and the Galaxy S9 and Galaxy S9+ handsets will receive the same update on the 11th of February.

And if things unfold the way they always have in the past (which is to say that they will, in all probability), then most U.S. carriers will be following suit and unveiling the Pie update for the same models pretty soon. In fact, the Pie update is already available for users of the S9 and S9+ on Verizon, Sprint and Xfinity while those on AT&T can upgrade their Note 9 to Pie. Next in line is T-Mobile, which hasn’t updated any of its devices to the new One UI.

Android Pie brings quite a few interesting apps and upgrades to the table. For starters, it introduces the Adaptive Battery, which tailors battery usage of various apps based on your usage of them. So, infrequently used apps are not allowed to drain the battery as much as other, more used ones. 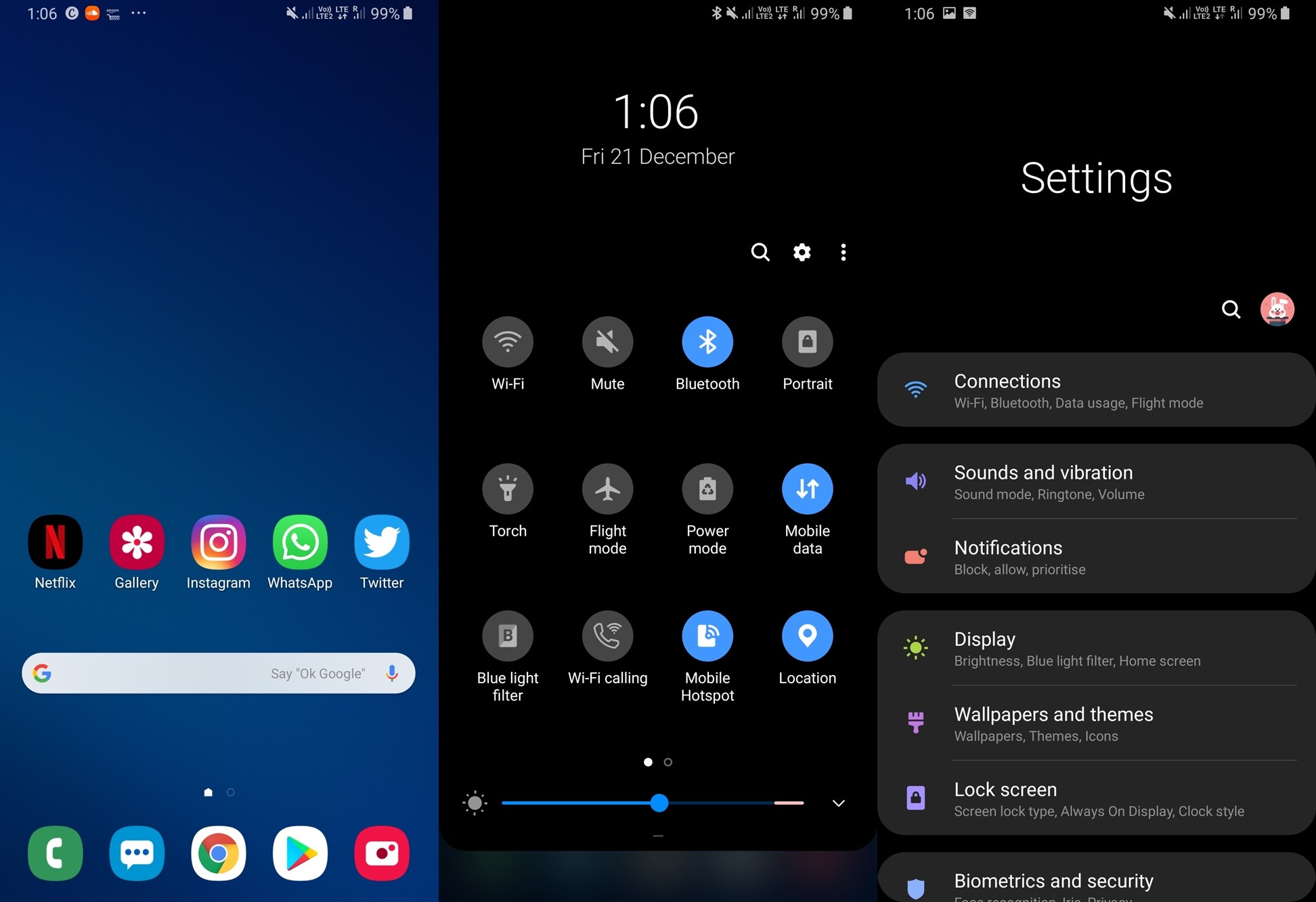 App Actions is another AI-based software that has been introduced. Its job is to study when you click what and in what succession so that it can speed things up by automatically suggesting the correct move the next time you are clicking on the same thing. The Digital Wellbeing app helps the user to monitor how much time he spends on each app and set timers to limit that usage.

Not to forget, you also get cool Gesture based Navigation system with Android Pie, and that’s beside the UI revamp that the Samsung’s custom skin dubbed One UI gets you that is part of their Pie update.

So, there is a lot to be excited about the Android Pie for your Galaxy Note 9 and Galaxy S9, but that’s not to say they don’t have their share of problems, issues or bugs.