Samsung is known for rolling out major Android updates extremely slowly for their devices, including the flagship Galaxy S devices as well as the Note lineup of devices. Android 9 Pie by itself offers a lot more changes to the UI and other features under the hood when compared to the update from Android 7 Nougat to Android 8 Oreo.

The Korean giant has spiced things up as well by doing away with its Experience UI and replacing it with One UI for its flagship devices such as the Samsung Galaxy S8 and newer. Samsung announced the new custom skin over Android during its developer conference held just a month ago.

The company has already begun beta testing Android 9 Pie for Galaxy S9/S9+ as well as the Note 9 while the beta version would most probably be available for S8/S8+ users in the following weeks. What’s even better is the fact that Samsung has released its roadmap for the Android 9 Pie update. 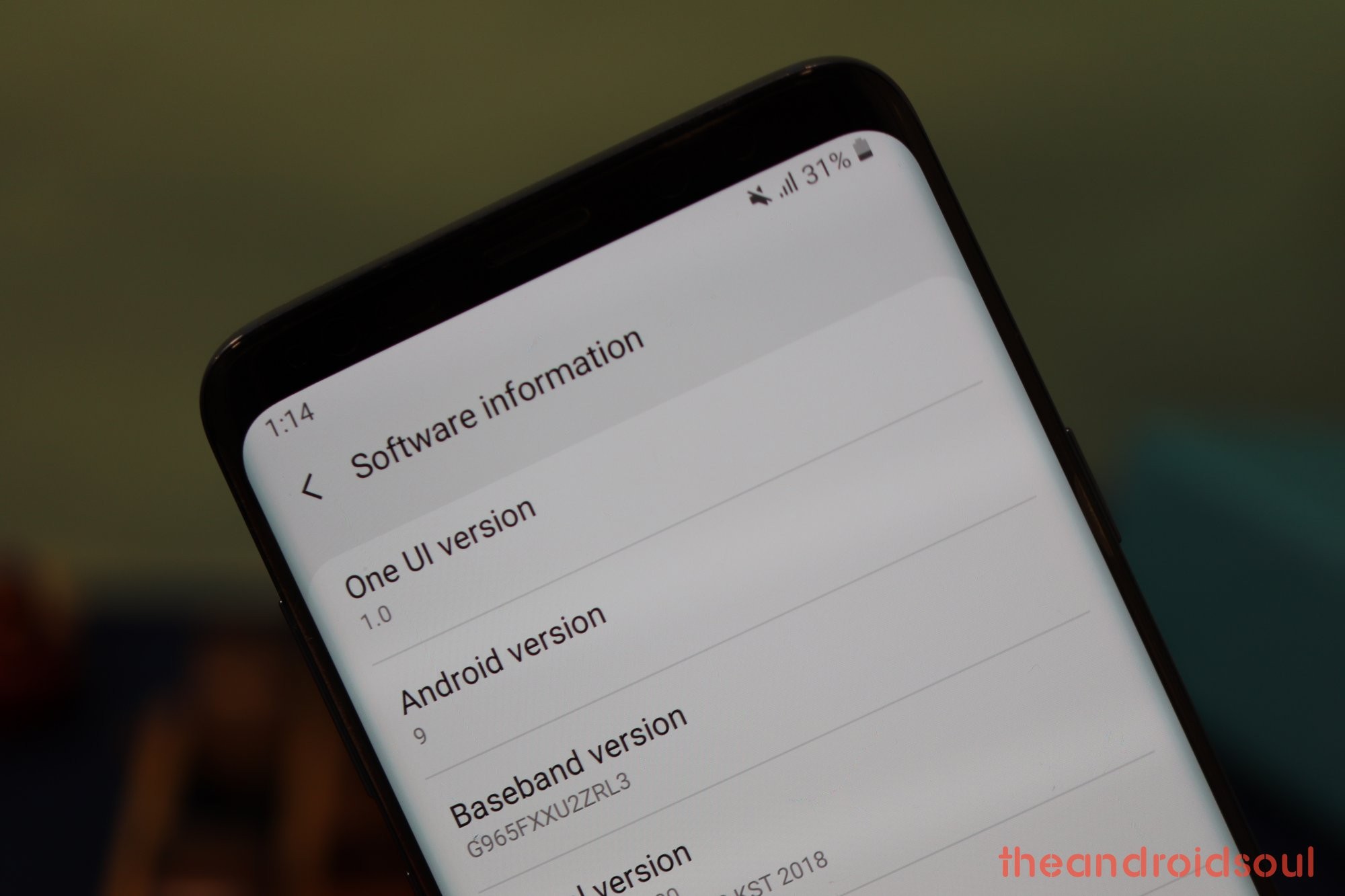 As you can see, Samsung would be updating a boatload of devices to the latest version of Android; however, Galaxy Tab A users would have to wait almost until the end of next year to receive the update. Nevertheless, it seems Samsung plans on sticking to the update roadmap since users in some regions have already started receiving the stable Android 9 Pie update on their Galaxy S9/S9+ devices.

The update has come in a few days earlier than expected but we aren’t complaining. It’s good to see Samsung pushing out the latest updates a tad bit quicker than usual. 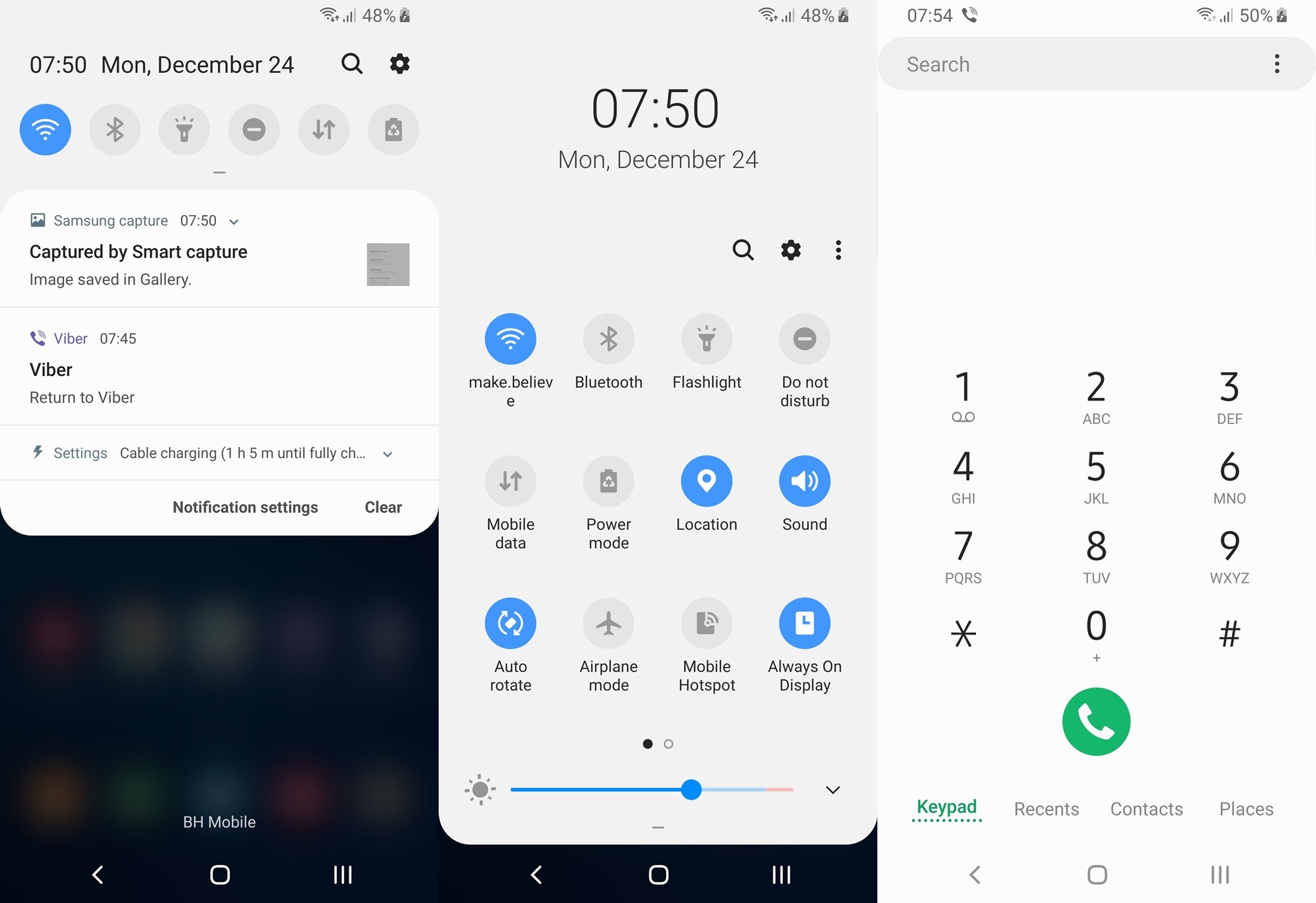 What do you think of Samsung’s update roadmap for Android 9 Pie? Let us know in the comments below.