Galaxy A7 Pie update: Android 9 for 2018 edition arrives in India

March 21, 2019: India is now receiving an update to Android 9 Pie. The software is available as version A750FXXU1BSC8 and it further installs Samsung One UI and February 2019 security patch.

March 14, 2019: A day earlier than anticipated, the Galaxy A7 2018 is now receiving the update to Android 9 Pie in Russia. The update arrives as version A750FNPUU1BSC4 and also carries February 2019 security patch.

The update is also expected to be released soon for models SM-A750F and SM-A750GN, probably in the coming days or weeks.

We’ll talk the general software updates for the Galaxy A7 here, for the original edition to latest one, all A7 sets ever released by Samsung. And not only we’ll we talk about major OS upgrades, but we will also get you info about all software updates (with changelog), and along with firmware download links. 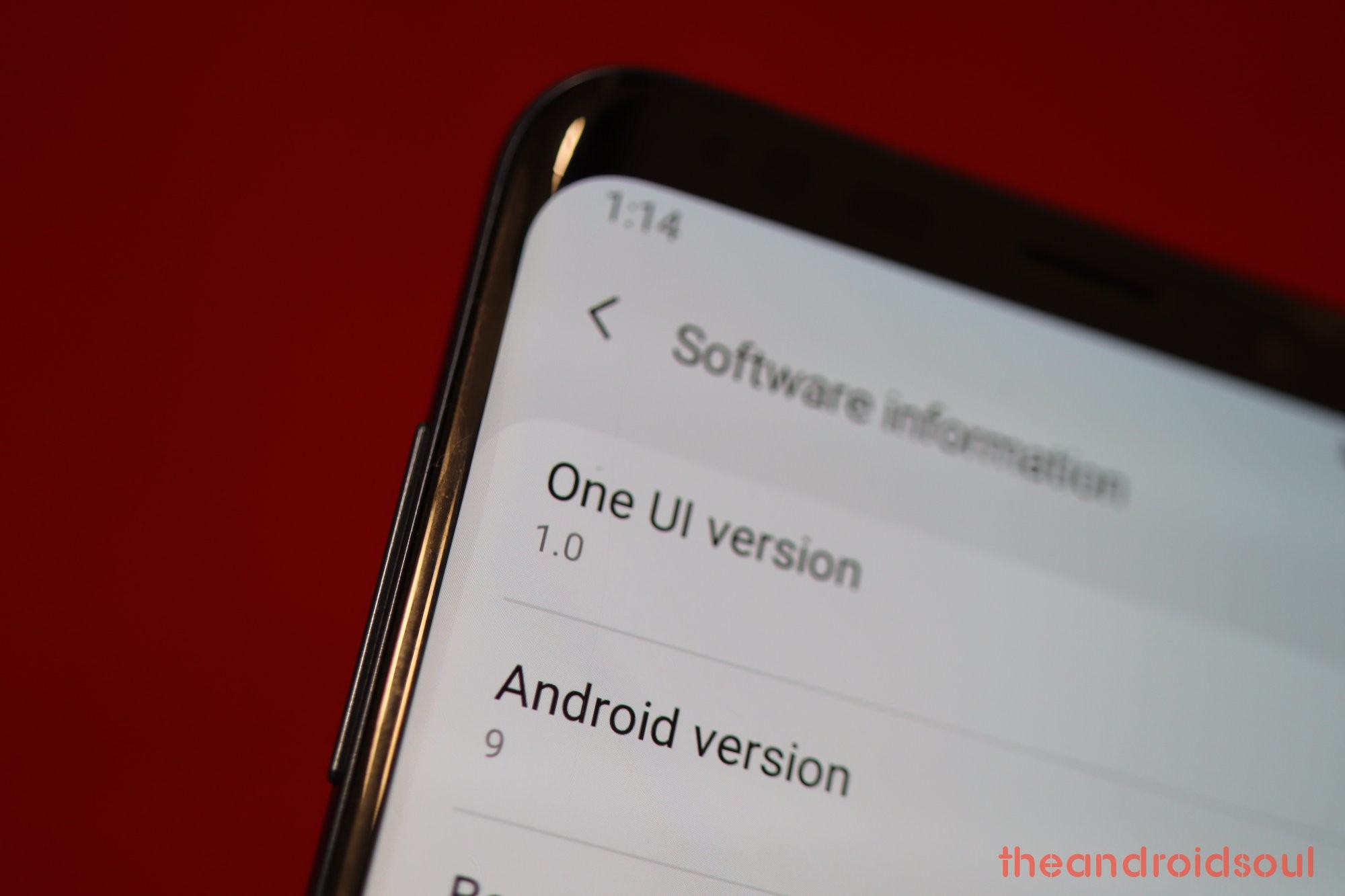 Having launched with Lollipop Android 5.1.1 installed, the Galaxy A5 2017 has been updated by Samsung to Marshmallow, and Android 7.0 Nougat OS. Getting two major Android updates is usually all that a device gets, so we would consider it End Of life situation for the A5 2016, and thus do not expect Samsung to release the Android 8.0 Oreo update for it. 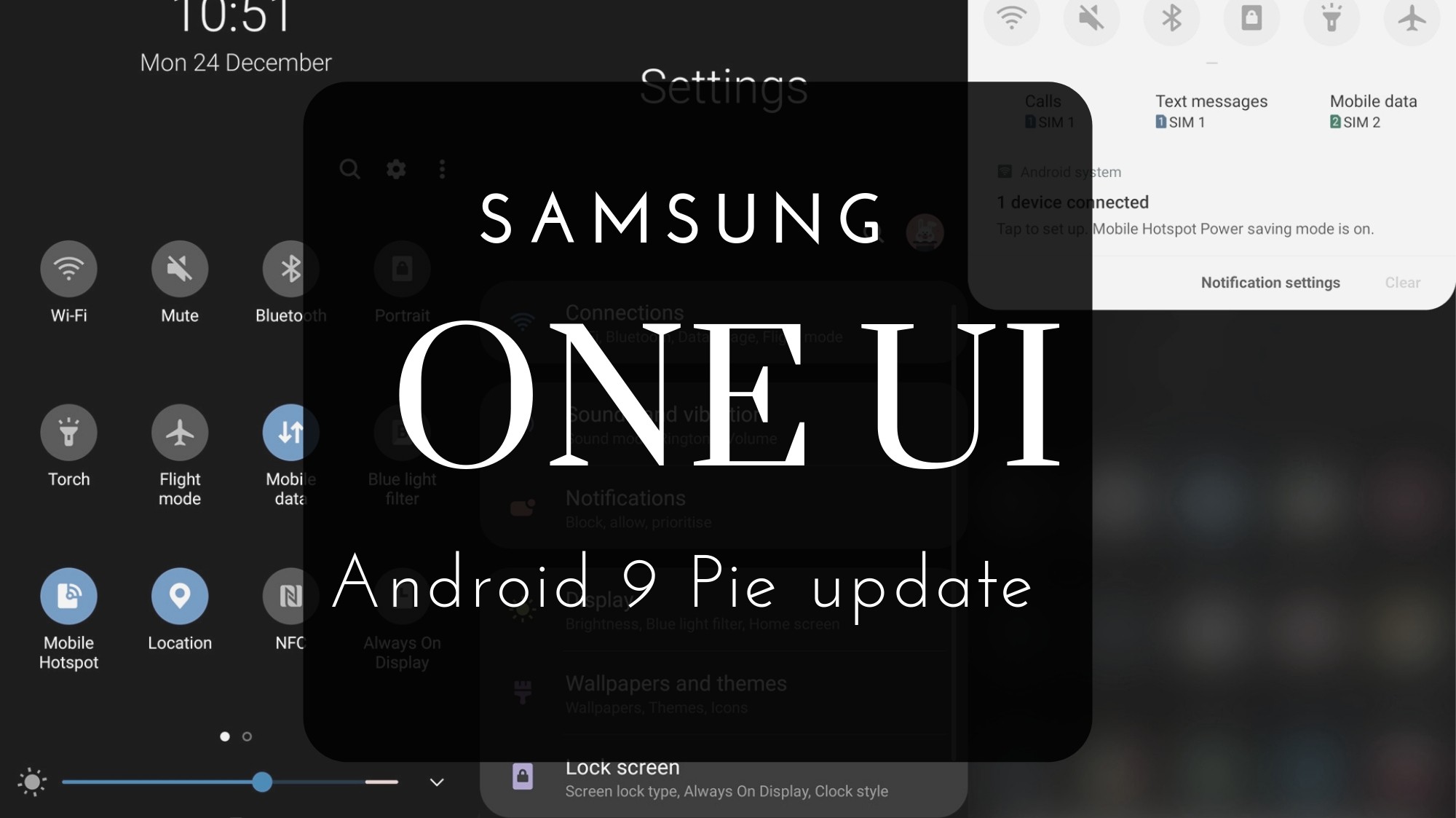 Apart from the Galaxy A7 2018, none of the old crops of Galaxy A7 handsets will be receiving an official update to the new Android 9 Pie OS. For more, see our Samsung Android 9 Pie update plans story here. The A7 2018 has already received Pie, BTW. 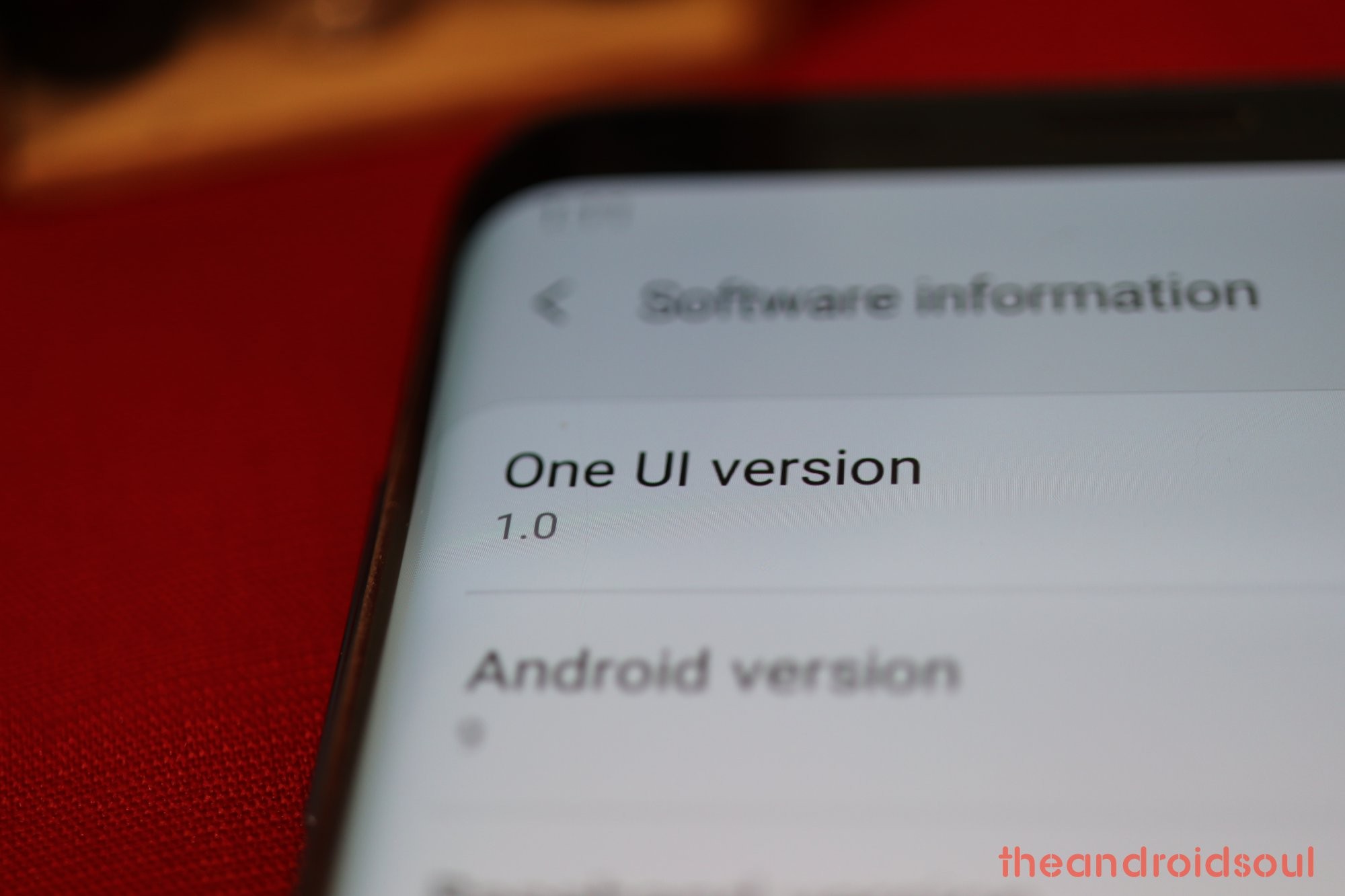 Well, check out the model no. of your Galaxy A7 first, and then download the latest firmware available above for your exact model no. Next, install the downloaded firmware using our Odin Samsung firmware installation guide here.

How to fix WiFi issues on Galaxy Note 8