Track the software updates released for the US variants of the various Samsung Galaxy J7 models here. We also discuss the release of Android 10 update for the J7 devices along with recent security updates. Samsung is expected to begin Android 10 rollout sooner than usual this time around, all thanks to the robust Android beta program Google carried out, even though Samsung was not part of it.

Let’s discuss the eligibility and expected release date if any of the all the Galaxy J7 devices receiving an Android 10 update.

It’s tricky to answer which Galaxy J7 devices will receive Android 10. Simply because there are many of them.

But here a few devices that may get Android 10 update:

Here are the Samsung Galaxy J7 devices that will not get Android 10 update:

We will know more when Samsung talks about its Android 10 roadmap.

Well, a custom ROM based on Android 10 could become for any of the J7 devices, and that’s how some of these J7 handsets could get a chance to run Android 10.

There is active development for the Galaxy J7 sets, so there is a good chance that Android 10 based ROMs will appear for the devices.

Some of the development forums you can keep an eye on are:

One UI is Samsung’s custom skin for its Android devices. One UI was based on Android Pie and for Android 10, it will be called One UI 2.

One UI 2 has already leaked on the Galaxy S10, and is expected to be released for the device along with Galaxy Note 10. Find the next devices in line to receive Samsung’s Android 10 update here.

Verizon has one new Galaxy J7 device with it now, sold both under the postpaid and prepaid plans, and suitably dubbed as Galaxy J7 V 2nd Gen. The postpaid offering comes as model no. SM-J737V, while the one sold under as the prepaid handset is identified as SM-J737VPP — PP stands for Prepaid, in case you were wondering.

What do you think about Samsung releasing the Android 10 update for the Galaxy J7? Which Galaxy J7 device do you own? 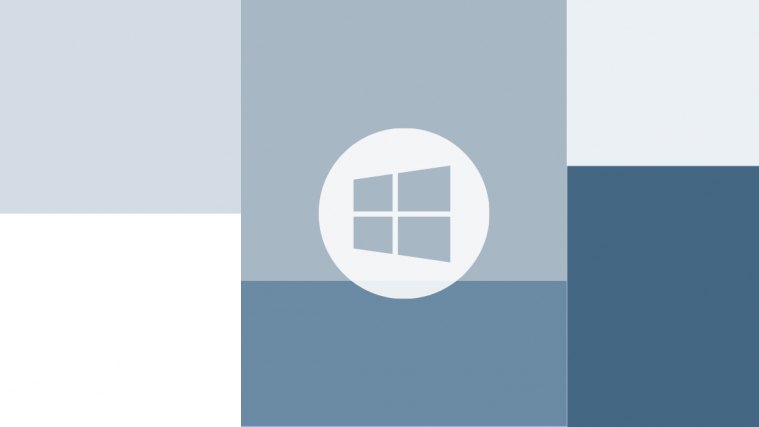