We have summarized all the latest updates for the three Galaxy S10 handsets here on this page. Whether you have got the Galaxy S10 Plus, the S10, or the S10e, and are looking for info on Android 10, One UI 2, or any of the recently released monthly security patch update, we have got all of this covered here. As Samsung releases a given update for all the three S10 sets — yes, the updates carry the same software version — we are maintaining one table for all the three devices. For ease, we are using only the last four letters of the build no. of the updates as software version in the tables below.

For your info, the Galaxy S10 Plus comes as model no. SM-G975, S10 as SM-G973 and S10e as SM-G970. If you need any help regarding getting and installing an update for your Galaxy S10, just give us a shout in the comments section below. 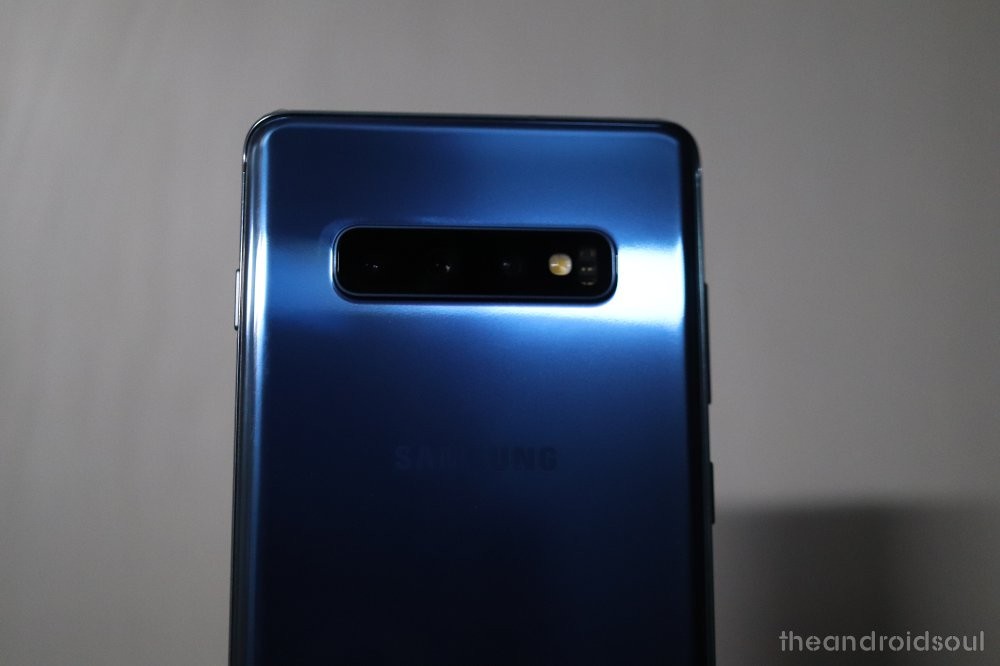 The One UI 2.1 update brings new features to the camera app like Pro Video mode, Night Hyperlapse, and Single Take. It will also improve the night mode performance of the camera.

You also get Intelligent Gallery, which improves the Gallery app by adding a new option called Quick Crop that lets you crop images easily by zooming into them. The new gallery will also group the photos of the same person or object automatically, kind-of like what Google Photos does.

Full changelog of One UI 2.1 update:

We expect Samsung to release the Android 11 update for the Galaxy S10, S10+, and S10e sometime in January 2021. Most probably, it will be topped with One UI 3, that should succeed One UI 2, or now, One UI 2.1. The release date could be knocked down by a month or some carrier variants (T-Mobile, most probably), and the 5G editions.

RELATED: One UI 3: All you need to know

Though, the Android 11 beta update for the Galaxy S10 could be out by December 2020. it may be limited to some variants, but the Global Unlocked and US Unlocked should make it the list, as well as the T-Mobile and Sprint variants.

Samsung will release the Android 11 update first of all for the S20 lineup (non-5G editions only) in December, but the beta update for the device should be up by November. Once the update is available for the S20, we will know what changes it will be packing in.

Here’s a list of various Galaxy S10 models and when they will get Android 10 update on their respective carriers: AT&T, Sprint, T-Mobile, and Verizon.

It’s been rumored that Samsung plans to bring One UI 2.1 with the Galaxy S11, but as far Galaxy S10 is concerned, it should be receiving One UI 2 update with its Android 10 build. 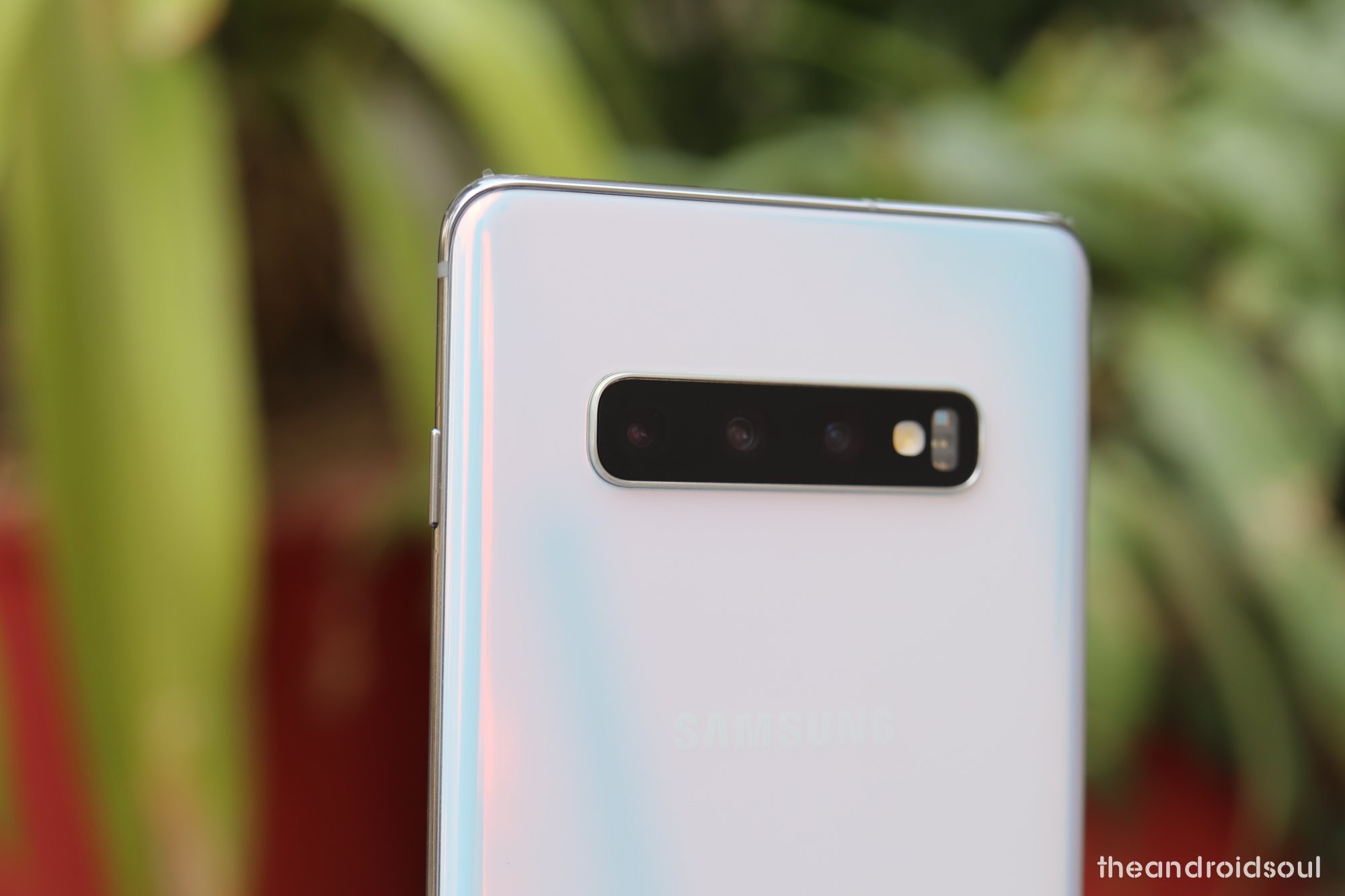 Here’s the ‘update timeline’ table of all the major variants of the three S10 models: standard S10, S10 Plus, and S10e. 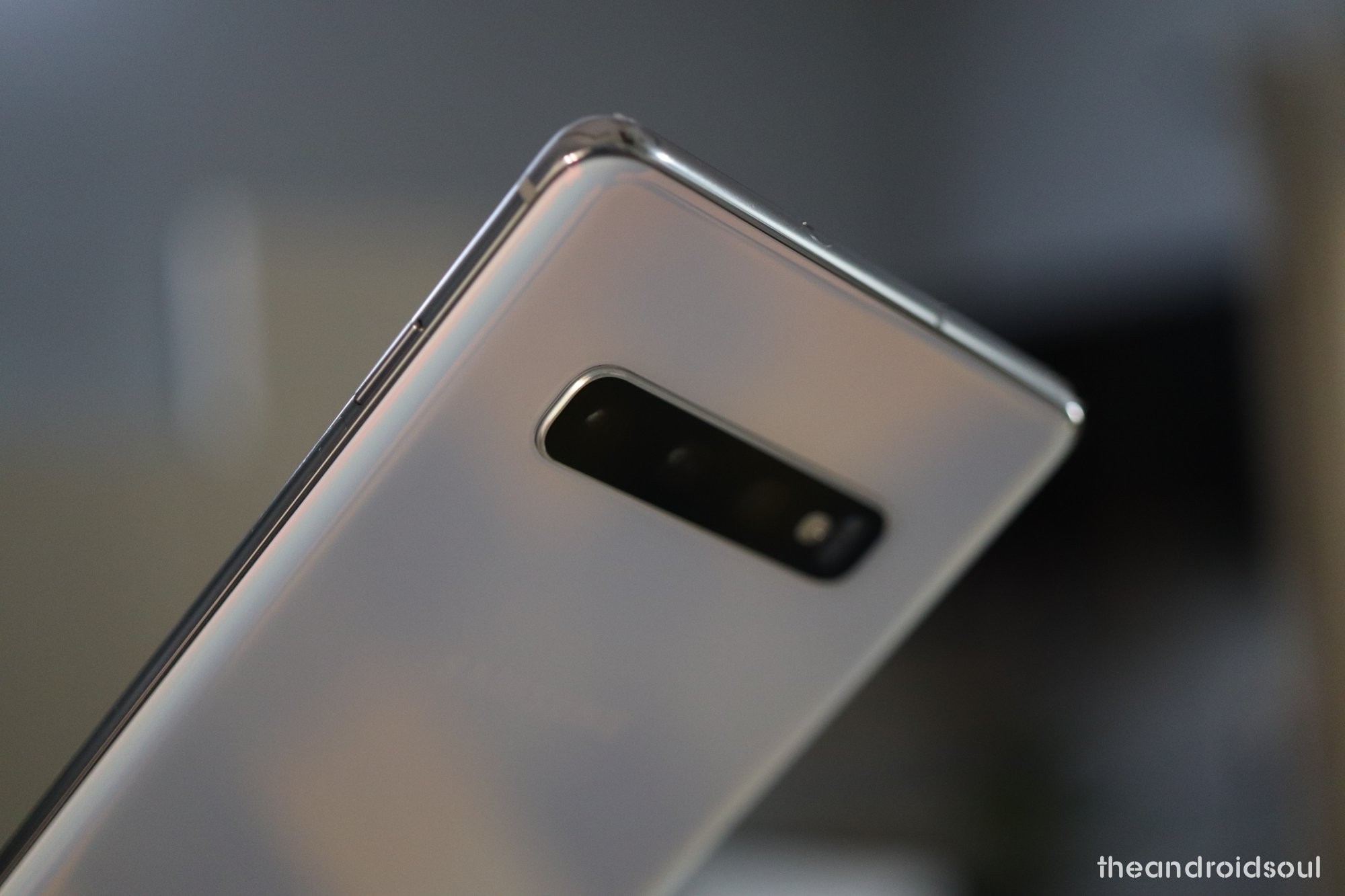 Let us know if you need any help with software updates for your Galaxy S10.

How to use Spotify Android app