Samsung released the Galaxy S10 in March 2019, which makes it a little crazy to be talking about its successor, the Samsung Galaxy S11, especially now that the Galaxy Note 10 isn’t even out yet.

But no, we don’t make the rules of when rumors and leaks begin trickling in and we already have some for the Galaxy S11 with us. We thought we’d share with you what we know so far, but we’ll update this post regularly to add new developments and remove others as we draw closer to the launch.

Samsung S11 or Samsung One?

Since 2011, Samsung has been launching two flagship devices every year under the S-series and Note-series banners, respectively. Back in the day, the Note-series devices used to be considerably bigger than the S-series smartphones. However, thanks to Samsung’s unflinching dedication of creating almost bezel-less displays, the gap is now narrower than ever.

As of now, there’s practically no difference between the two lineups, apart from the Note-exclusive S pen. 2019 flagships, S10 and Note 10, have almost identical specs, and the S10 Plus is even bigger than the regular-sized Note 10.

As per famous leakster, Evan Blass, Samsung is seriously contemplating the idea of merging the two flagship lineups and giving Note’s slot to future foldable devices. The South Korean OEM came under fire for their lackluster first implementation of the Galaxy Fold, but the company firmly believes that foldable devices are the future of smartphones and wants to be the leader in the segment.

So, from next year, Samsung could finally merge the two lineups, and brand them as Galaxy One. As S-series devices are released earlier than Note devices, the S11 could very well become the first smartphone to carry the Galaxy One moniker. Blass has proven himself to be a reliable source over the years, but we can’t still say for certain whether we have already seen the end of the famous ‘S’ lineup.

Samsung Galaxy S11 is internally known as Picasso. This name should be familiar to art enthusiasts, something that suggests Samsung could be looking for artistic inspiration for the design of its next flagship S device.

The above specs sheet is provisional and nothing official. We will keep updating it as more accurate leaks show up, but for now, feel free to chime in with what you think should be the specs of the Galaxy S11.

Samsung is known to stick to the same design language for at least two iterations of its flagship phones. Given the Galaxy S10’s design is in its first year, it’s possible the Galaxy S11 could borrow a few design cues from its predecessor.

Samsung could stick with the same template used for the S10 family by giving the S11 three variants with a compact, standard and plus variant. yes, we can expect a Galaxy S11e, Galaxy S11 and a Galaxy S11 Plus. As for the screen sizes, they could get bigger in the same-size bodies or maybe keep the same size as the current ones but in more compact bodies.

With the likes of Oppo and Xiaomi already up and running with their under display selfie camera tech, all eyes are now on Samsung. Unfortunately, it’s been rumored that the Galaxy S11 won’t get this feature and instead, Samsung is looking to keep the hole-punch and make it smaller and less destructive than it is on the S10+.

It’s been rumored that the Galaxy Note 10 will do away with the 3.5mm audio jack – and apparently, so will the Galaxy S11. It had also been claimed the Note 10 will be without any physical buttons, but this design failed Samsung’s rigorous testing and instead, the Note 10 will stick to using buttons on the edges.

Whether this design will eventually show up on the S11 is still unclear, but even if it does, it’s likely to be the only major design overhaul compared to the S10. 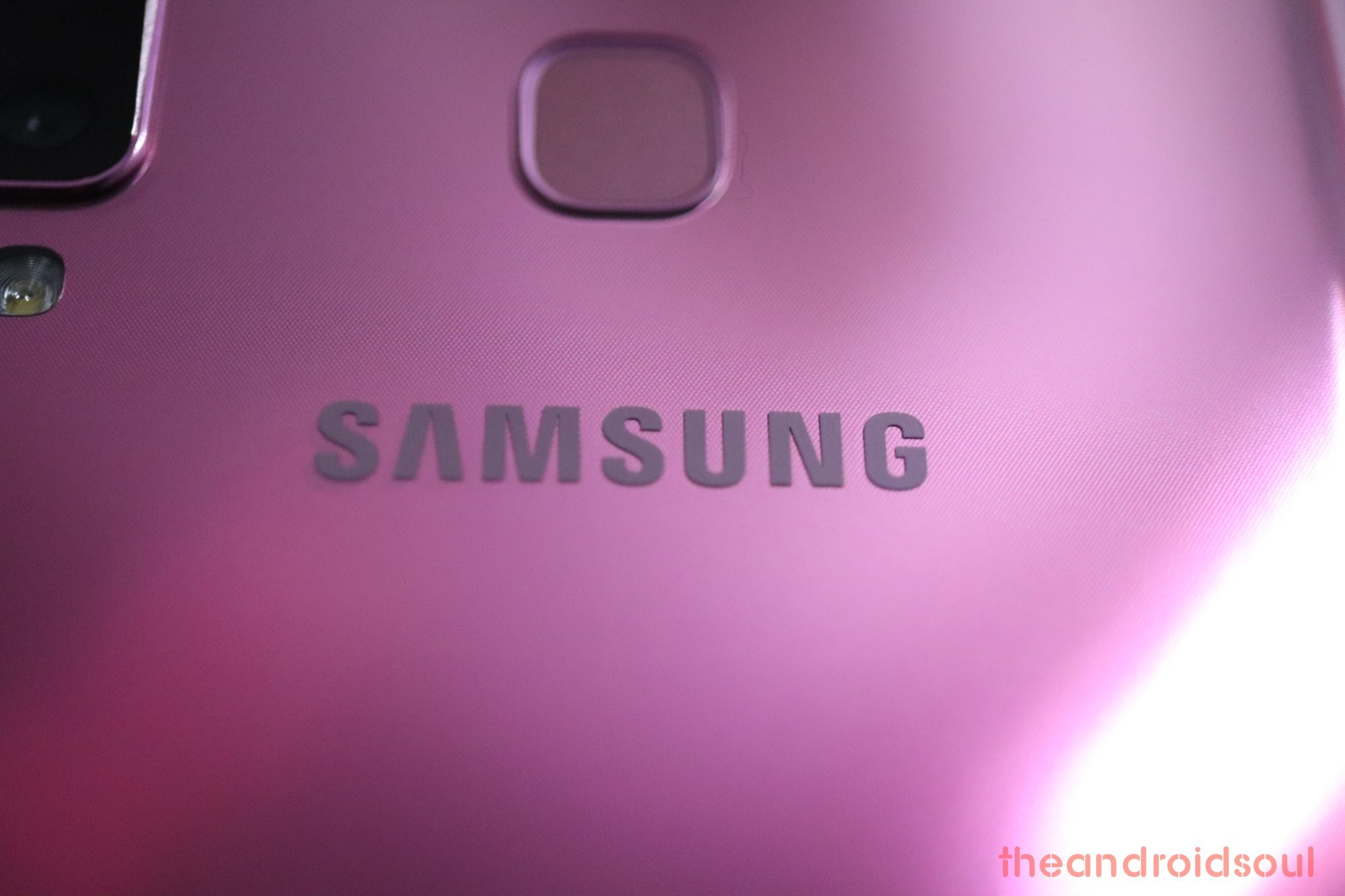 Samsung will stick to using two different chipsets in the Galaxy S11, with North America getting a Snapdragon 865 variant while the rest of the globe gets an Exynos 9830 variant. Note that the processor names aren’t official.

Samsung has partnered with AMD to bring the latter’s RDNA graphics architecture to its Exynos processors. This could give the gaming graphics a significant boost. Currently, Exynos chipsets use ARM-designed Mali GPUs but with the new deal in place, its possible future Exynos chipsets, including the Exynos 9830 that’s expected to power the Galaxy S11, could come with AMD’s RDNA architecture.

It’s expected that all Galaxy S11 handsets will support 5G connectivity. To take advantage of this insanely speedy network, Samsung has partnered with Hatch 5G game streaming service to provide Galaxy S10 5G users with access to over 100 games that can be played online without installing on their devices. We expect this partnership to stick around long enough to cover the Galaxy S11 too.

Apart from reports that the under display selfie camera tech is too early for the Galaxy S11, there isn’t much out there about the camera. If anything, it’s possible the S11 will keep the same camera configuration as the S10 but with under the hood improvements and new features.

Samsung is expected to stick to the same schedule it uses to announce devices in the Galaxy S series with respect to the Galaxy S11. Granted, the launch should happen at the MWC 2020 in February, with sales commencing the following month, just like the Galaxy S10.

The entry-level Galaxy S10e starts at $749 while the S10+ has a price tag of $999. We don’t expect lower prices for the Galaxy S11 when it arrives, but we wouldn’t be surprised if Samsung prices the device around the same area.