Samsung Galaxy Note 10 Plus, Note 10 updates: May security patch is now available for the global model

Related → When is your Android phone getting Android 10? Find out.

The One UI 2.1 update brings new features to the camera app like Pro Video mode, Night Hyperlapse, and Single Take. It will also improve the night mode performance of the camera.

You also get Intelligent Gallery, which improves the Gallery app by adding a new option called Quick Crop that lets you crop images easily by zooming into them. The new gallery will also group the photos of the same person or object automatically, kind-of like what Google Photos does.

Full changelog of the One UI 2.1 update:

Here’s the Android 10 rollout table for the Galaxy Note 10 handsets: 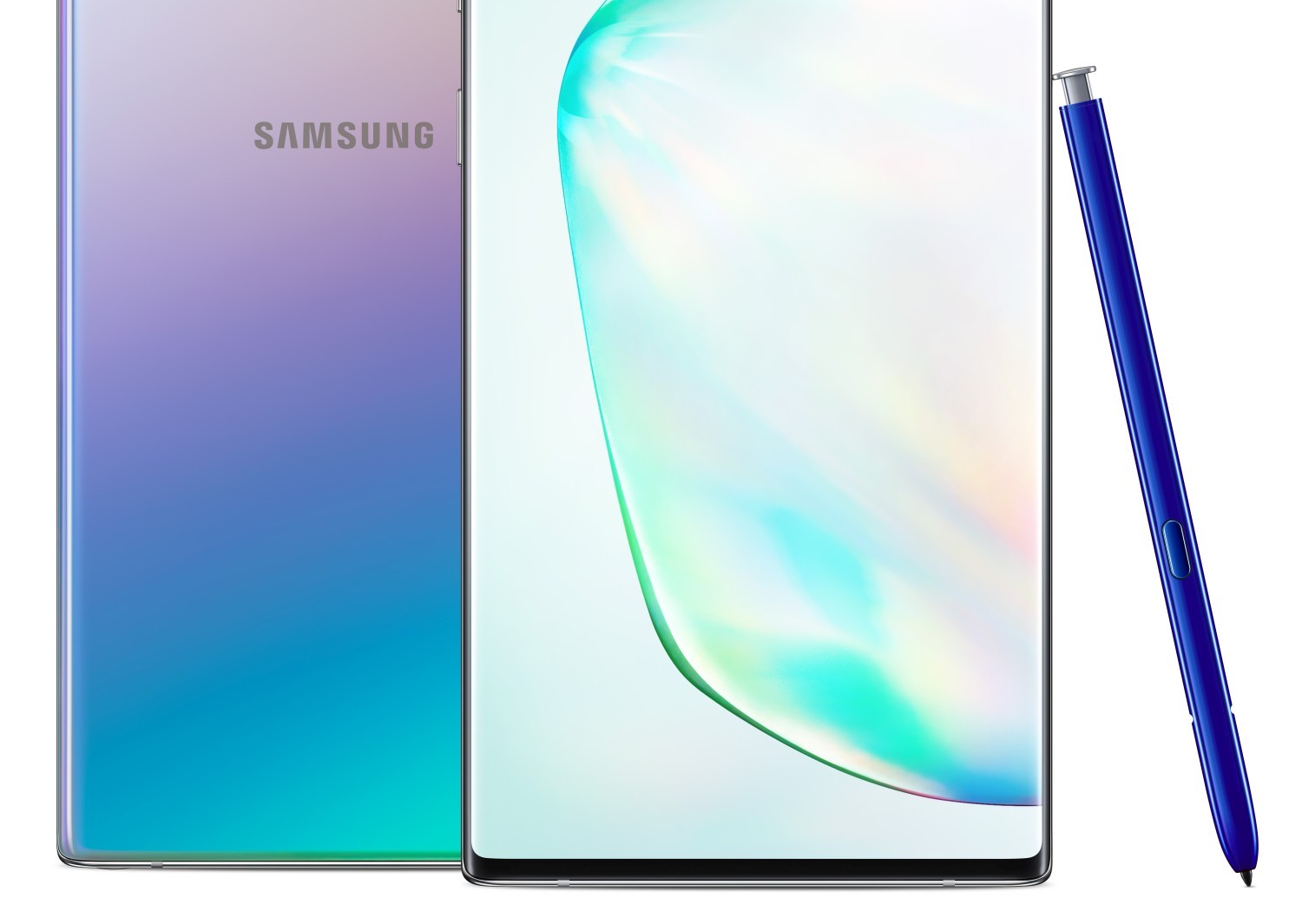 We expect the US Unlocked Note 10 sets to get Android 10 beta in December 2019, followed by the stable version of the Android 10 update in January 2020.

Let us know how the software update on your Note 10 treats you. If you experience any issues with the updates, let us know in the comments section below.