Samsung Galaxy Note 9 is no longer the latest Galaxy Note device in the market now that it has been succeeded by Note 10 and Note 10 Plus handsets, but it’s still right in the mix for security and OS updates alike. The device will definitely receive the Android 10 update, though it has moved down the pecking order now. On this page, we discuss all the updates the device has received on various carriers (AT&T, Sprint, T-Mobile, and Verizon), including the monthly security patches, and also everything you need to know about the Android 10 Note 9 update.

Check out: All the cool Android 10 features

The Galaxy S20 devices are among the most refined smartphones Samsung has ever created. So, it’s no surprise that they came with Samsung’s latest Android 10 build — One UI 2.1. Building on the One UI 2 goodness, One UI 2.1 brings features such as Single Take, Night mode hyper-lapse, Pro mode for video, and more.

The update has started rolling out for the Galaxy S10 devices as well. Note 9, on the other hand, won’t be fortunate enough to have a taste. As confirmed by a notification sent on the Samsung Members app in South Korea, the biggest smartphone manufacturer isn’t working on One UI 2.1 for the Galaxy Note 9 at the moment and might skip the update altogether. Of course, nothing is final when it comes to software updates, so keep checking this page to stay up to speed. 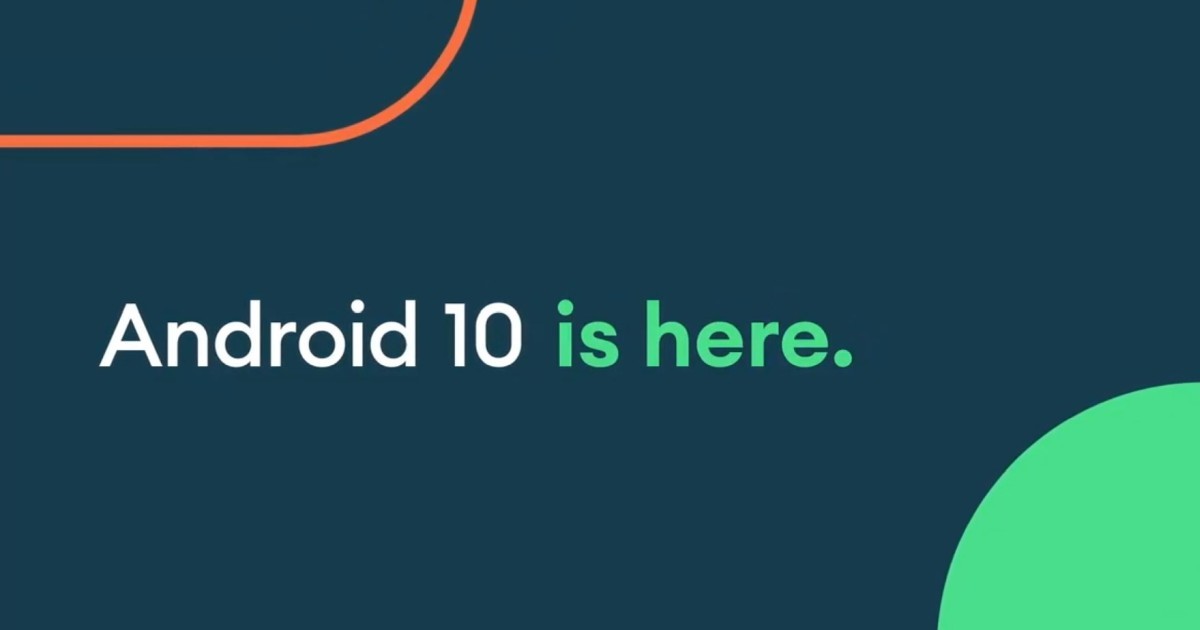 When will Note 9 get Android 10 update

Here’s a table that shows the expected release date of Note 9 Android 10 update for various models. 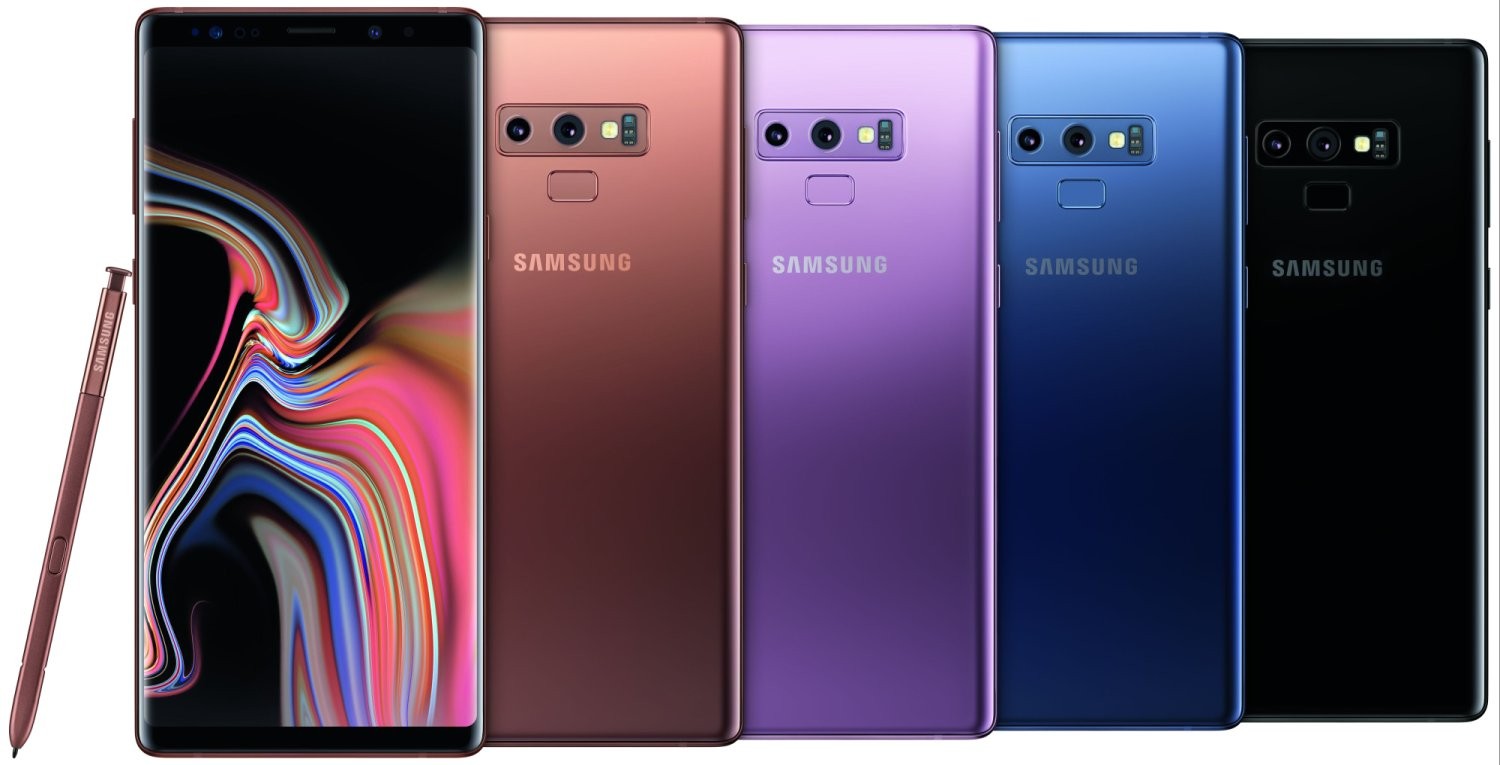 Samsung’s One UI custom skin was launched as part of its Android Pie build. It was later improved to One UI 1.1 when the Galaxy S10 was launched, and with Android 10, the skin will be updated to One UI 2. 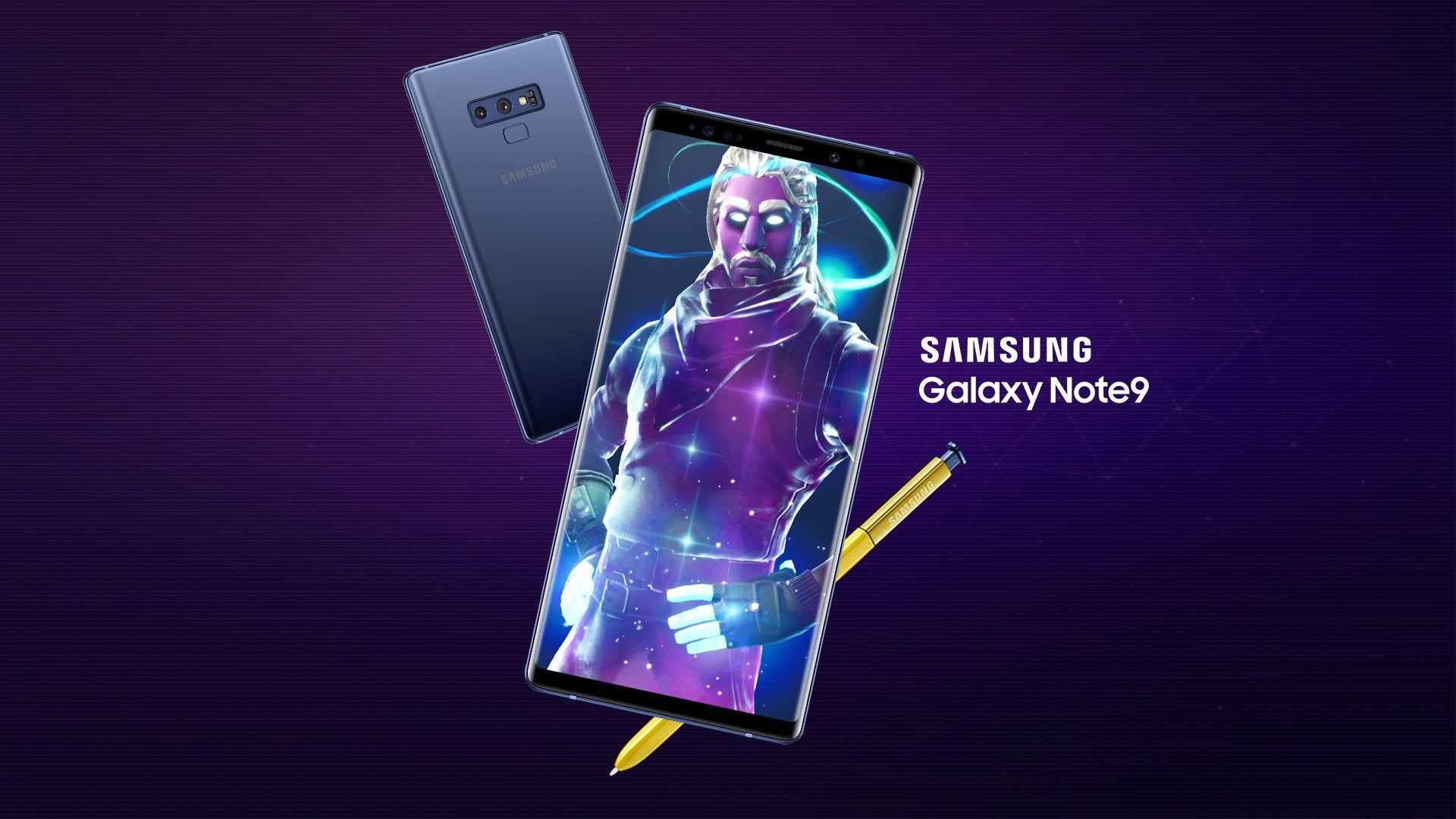 Here’s a table of software updates for the various models of Note 9, including the Global model, and those at AT&T, Sprint, T-Mobile, and Verizon in the US. 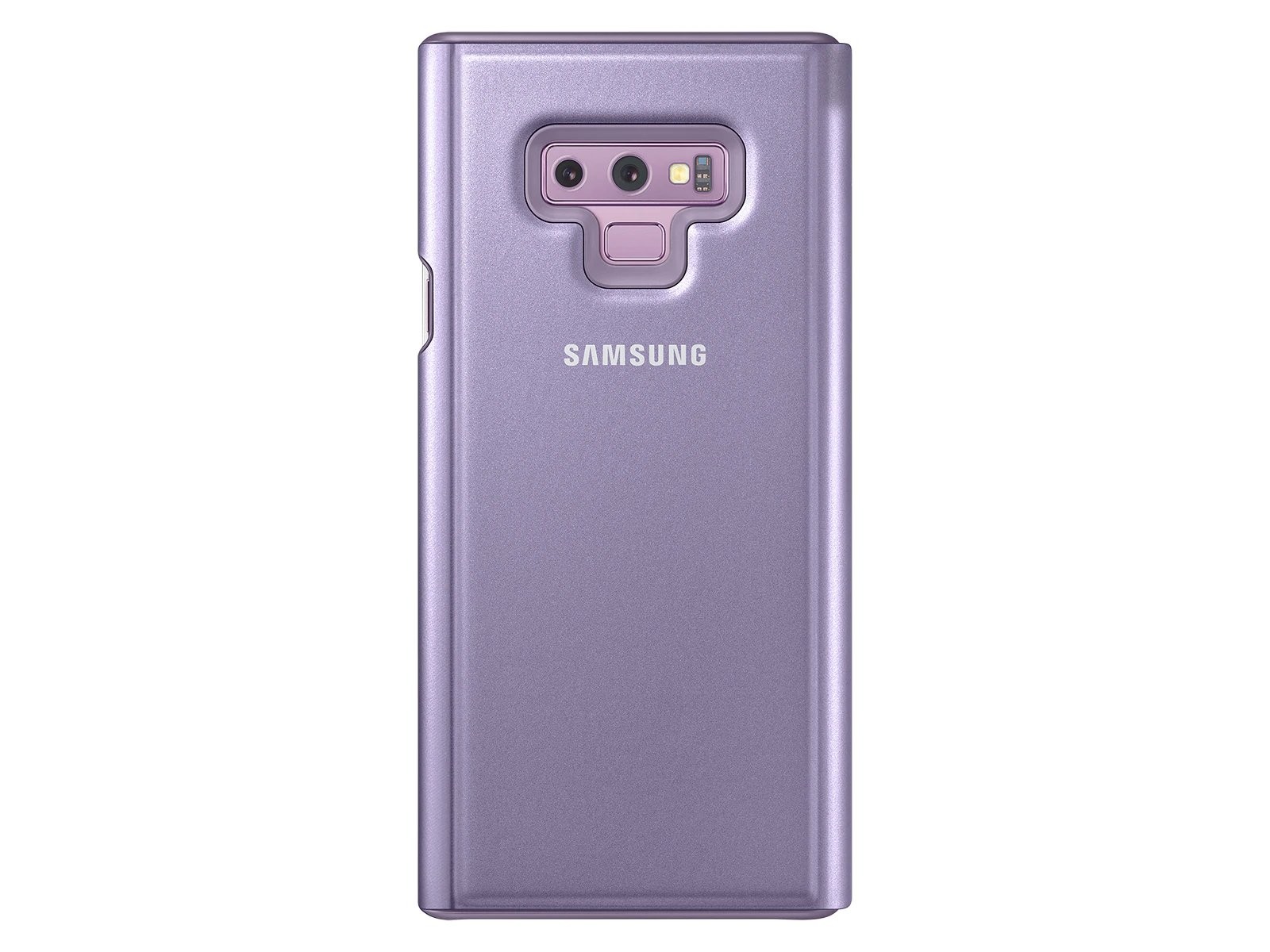 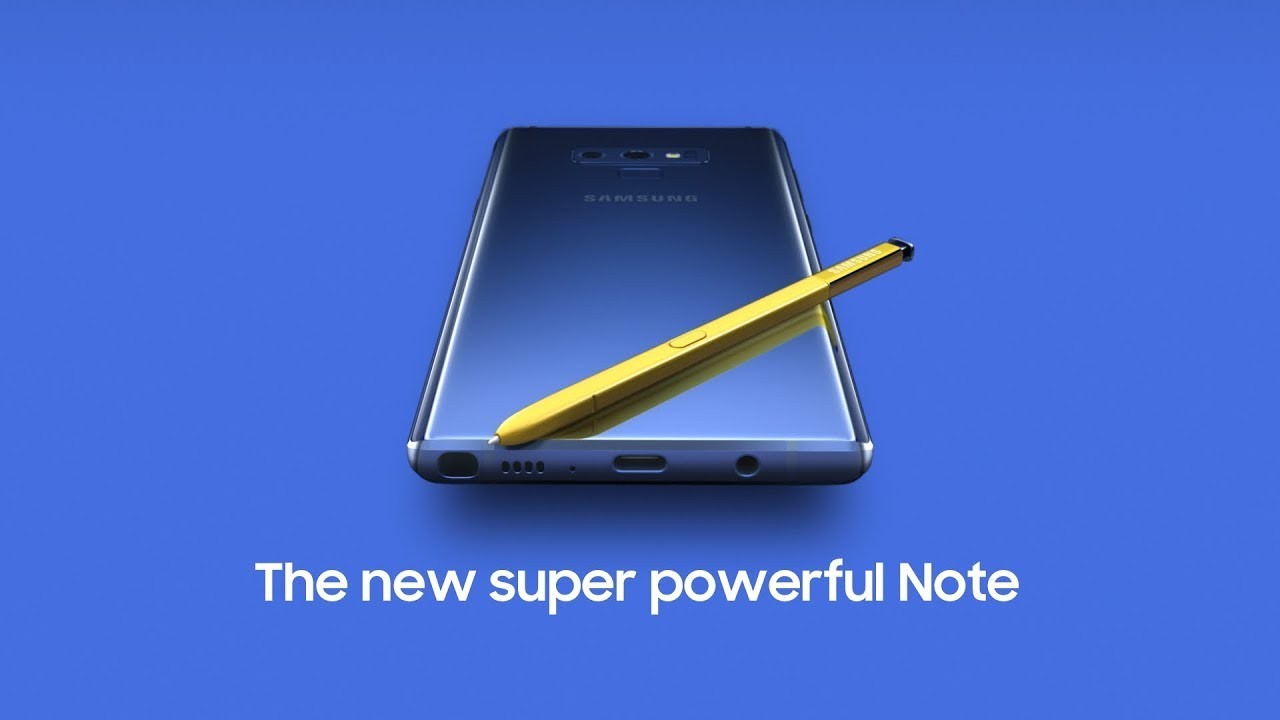 Do let us know if you have a new update available on your device that hasn’t been featured above using the comments box below.