For the latest Samsung Galaxy Tab A software updates, be it major Android OS upgrades like Android 10 and Android 9 Pie or small updates like monthly security patches, we have you covered. On this page, we have put together the latest news, updates, download links, changelogs and all that you need to know regarding the official and non-official software updates for all models in the Galaxy Tab A series.

November 22, 2019: Verizon Wireless has released a couple of updates for the Galaxy Tab A — 8.0 and 10.5 — devices. The smaller Tab A 8.0 gets software version T387VVRS2BSK2, while the bigger 10.5-inch variant receives T597VVRS2BSK1. The updates only carry the November 2019 security patch and no feature enhancements.

September 21, 2019: A new update is available for the Verizon Tab A 8.0 ich, model SM-T387, that fixes the issue with mobile hotspot caused by the original Pie update. Dubbed T387VVRU1BSI1, the update also installs September 2019 security patch. 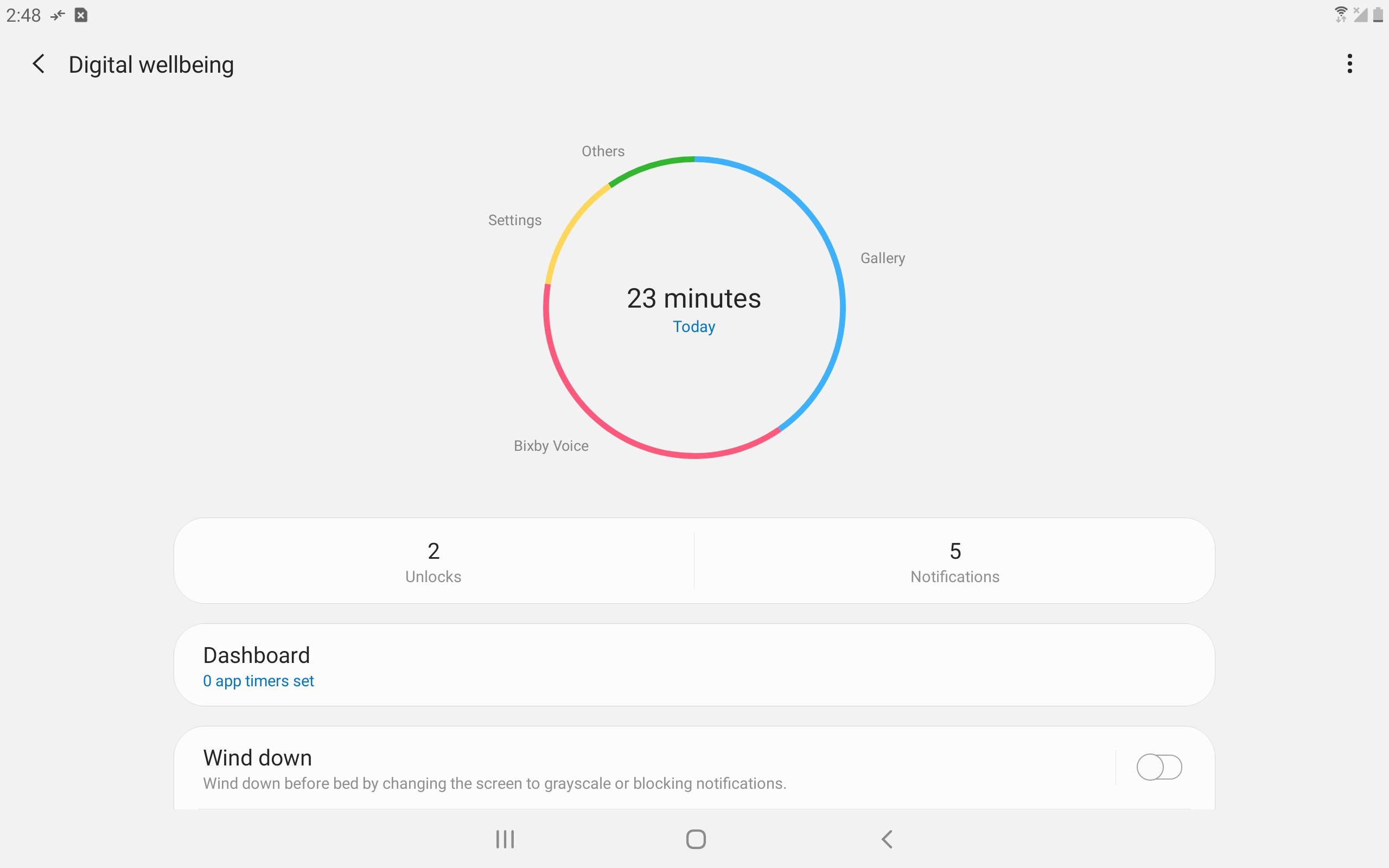 September 16, 2019: In the US, Sprint becomes the first carrier to release Android Pie for its Samsung Galaxy Tab A 10.5 tablet, the model that is identified as SM-T597P. Sprint hasn’t announced the update that comes as version T597PVPU2BSH7. and it also brings security patches up to the month of August 2019.

June 15, 2019: A software update is rolling out to the Galaxy Tab A 10.5 (2018) as version T595XXU3BSF3. This is the software you have all been waiting for because it brings the One UI based on Android 9 Pie to the slate alongside June 2019 security patches.

May 08, 2019: Verizon Wireless is rolling out an updated software version T387VVRS1ASD1 to the Galaxy Tab A 8.0. The software carries April 2019 security patches alongside the usual bug fixes and stability improvements.

The Android 10 update is expected to be released for these Tab A tablets. As you’d notice, these are the tablets released in 2018-19 only.

Samsung is expected to roll out Android 10 beta for the S10 and Note 10 handsets first, possibly by September-end in the US and early October in Europe. Once Samsung has rolled out Android 10 for its flagship devices that also include Galaxy S9 and Galaxy Note 9, the Korea tech giant will turn its attention to other devices in Galaxy A series, and the Galaxy tablets, including Tab S6 , Tab S5e, and Tab A.

→ When will Samsung release Android 10

The Android 10 update from Samsung is expected to be called One UI 2.0, an upgrade over the One UI custom skin that was based on Android Pie.

We don’t think Samsung would launch a beta program for the Tab A tablets. They will directly receive the stable Android 10 update, aka One UI 2.0.

How to install Galaxy Tab A firmware

Well, check out the model no. of your Galaxy Tab A first, and then download the latest firmware available above for your exact model no. Next, install the downloaded firmware using our Odin Samsung firmware installation guide here.