No Name in Among Us: Why Some People Don’t Have a Name?

Out of nowhere, Among Us has taken over the mobile gaming world where you have to use your deceptive and stealth skills to keep winning. While you can customize the looks of your character by adding hats, skins, and pets, no everyone in a group would want to stand out and would, instead want to blend in and create chaos to earn some advantage.

The fun gets even better when you play Among Us with your friends, whether online or on a local multiplayer. Yes, you can play with your SO and friends and family online by creating a private room for yourself. But let’s talk about the whole no name trend right now.

Although players are required to enter a name at the start of every game in Among Us, some players have found a way to remain anonymous by keeping a blank name.

No Name in Among Us: What does this mean?

If you have been playing Among Us for some time now, you might have noticed that some players don’t have a name displayed within the game. This happens when players use Unicode encoding format which are unique characters otherwise sent as texts.

When a player enters a Unicode script as their room name, the name is rendered blank because the game might not be supporting this script and thus fails to display them. This is why you might see someone’s name in Among Us left as blank but why do some players do that? That’s what we’ll discuss in the next section.

You can also get no name in Among Us by following the link right below.

► Get No Name in Among Us

Why is having no name helpful?

There are a bunch of reasons why assigning yourself a blank name in Among Us might prove to be helpful.

Related: Among Us Halloween Costume 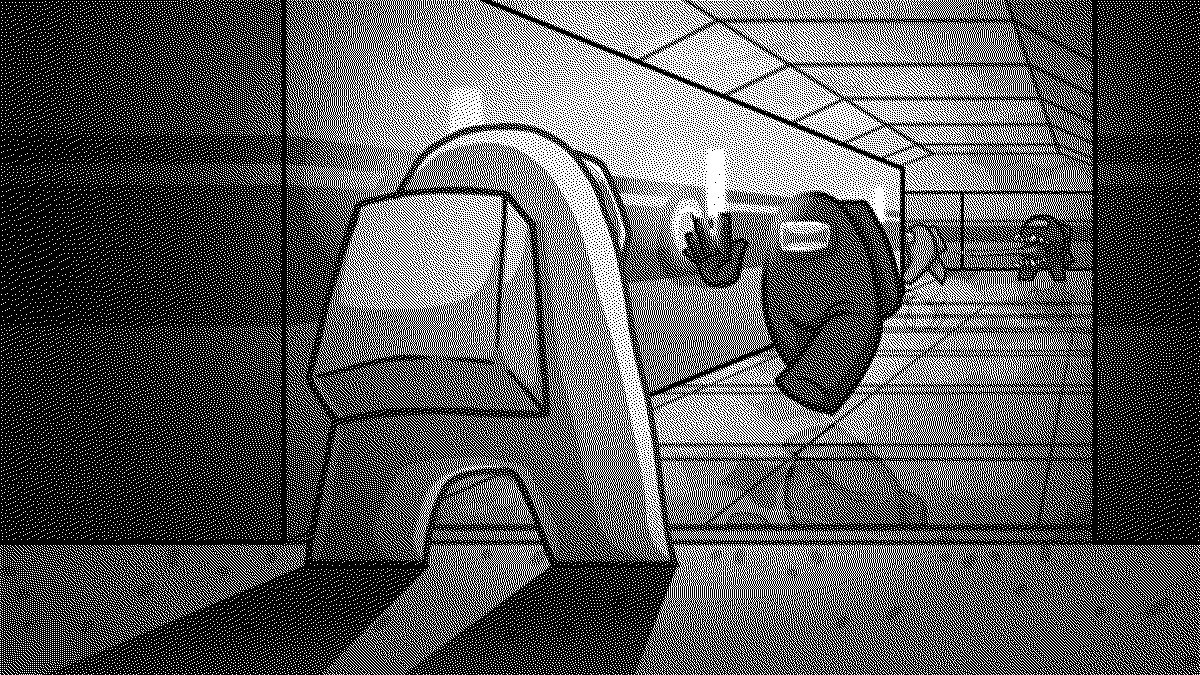 No Name in Among Us: Why you should not use it?

While there are a few reasons why keeping a blank or invisible name in Among Us might help you win a game, but the same might prove to be a hindrance on some occasions. If an experienced group of users sees a person with a blank name entering the game, they won’t be enthusiastic about your choice to not have a name.

This means, there’s a high likelihood of you getting ousted from a lobby. This will leave you to wish no lobby where users would want to keep you as their crewmate.

How can you recognize someone with a no name?

If someone else is present in a game with no name, then the fact remains is that you’re only losing out on one factor to distinguish the player from the rest. You still have other attributes to identify the player and point at them.

For instance, at the start of each game, a player is allowed to pick a color and name. Even if the player’s name is kept blank, you can still recognize them by their color. Since no two players can pick the same character color, the player with a blank name will still have a color associated with them, and others can identify and point them out using the spotted color on them.

If you or others in the lobby don’t remember the blank named player’s color, you can still see and identify them by calling them “the one with an invisible name“, “that invisible guy” or something like that.

Related: Funny Among Us Usernames

How else can you confuse players?

Although having a blank name can certainly help create chaos in an Among Us game, there are other ways to confuse crewmates in the game.

Related: How to get Among Us on PC for free | Mac and Macbook | Chromebook

Name yourself “No one”: When it comes to voting, you can use Among Us’ gameplay against it to benefit yourself. If you name yourself as “No one”, you can escape votes when someone says “Vote No one” which might prompt crewmates to skip a vote.  It’s also fun even if you got ousted as players will either of the following messages “No one was an imposter” or “No one was ejected”.

Related: Play Among Us With Friends Online

How to have no name in Among Us

If you’re impressed with how a simple thing like creating a blank name can help you win games on Among Us, then you can try the guide we’ve prepared below that can help you create a blank or invisible name in the popular indie game. Follow this guide carefully to assign yourself a blank name before starting a match in Among Us.

▶ How to Get a Blank Name in Among Us

How to Delete Instagram Search History: Remove Your Previous Searches

Elemental Mastery in Genshin Impact Explained: What is it, What does It Do, and How to Raise It