Why buy the Pixel 3?

If you are planning to buy a new phone, you probably have your eyes set on the Google Pixel 3 and are keenly following its availability details. Known for their better imaging capabilities, the Pixel Android phones are among the best in the world, portraying the vision of what Google thinks Android devices should be like. Last year’s Pixel 2 and Pixel 2 XL can be said to be a success, even though they didn’t sell in high numbers as the OnePlus 6, for instance.

That said, it’s easy to understand the craze behind the Pixel 3 handsets and the celebrity coverage following its launch. So here are some reasons why one should buy the Google Pixel 3. 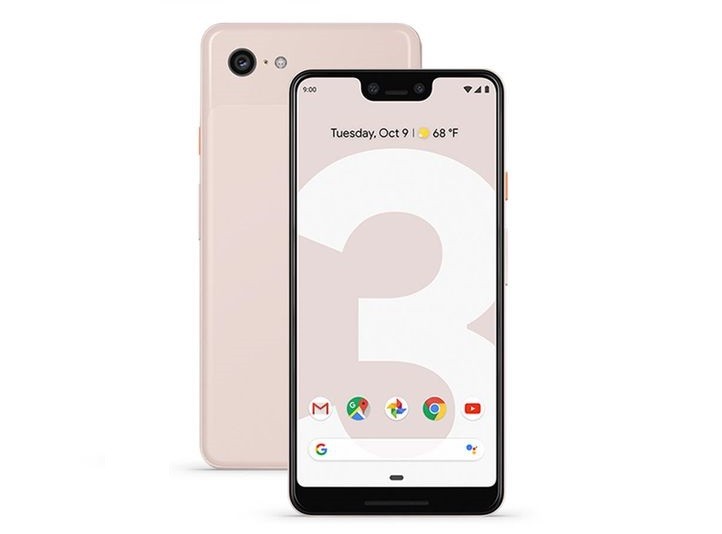 Probably the best camera for another year

The Pixel 2XL is still — and that’s a big still — considered to be one of the best cameras on a smartphone, even though it is a year old.

This says a lot about what you can expect from the Pixel 3’s camera. Google has decided yet again to stick to a single lens camera setup, unlike other manufacturers who have included dual camera setups (Galaxy S9), even triple-camera setups on their flagship devices such as the Huawei P20 Pro or even up to four lenses like the Galaxy A9 2018.

Even though brands are marketing their dual-camera setups for ‘portrait mode’, the Pixel 3 and 3 XL still remain unbeatable in this segment. This is why the Pixel 3 is very exciting device because it is easily better than even the Pixel 2 XL, the outgoing ‘King’ of smartphone cameras, according to many. 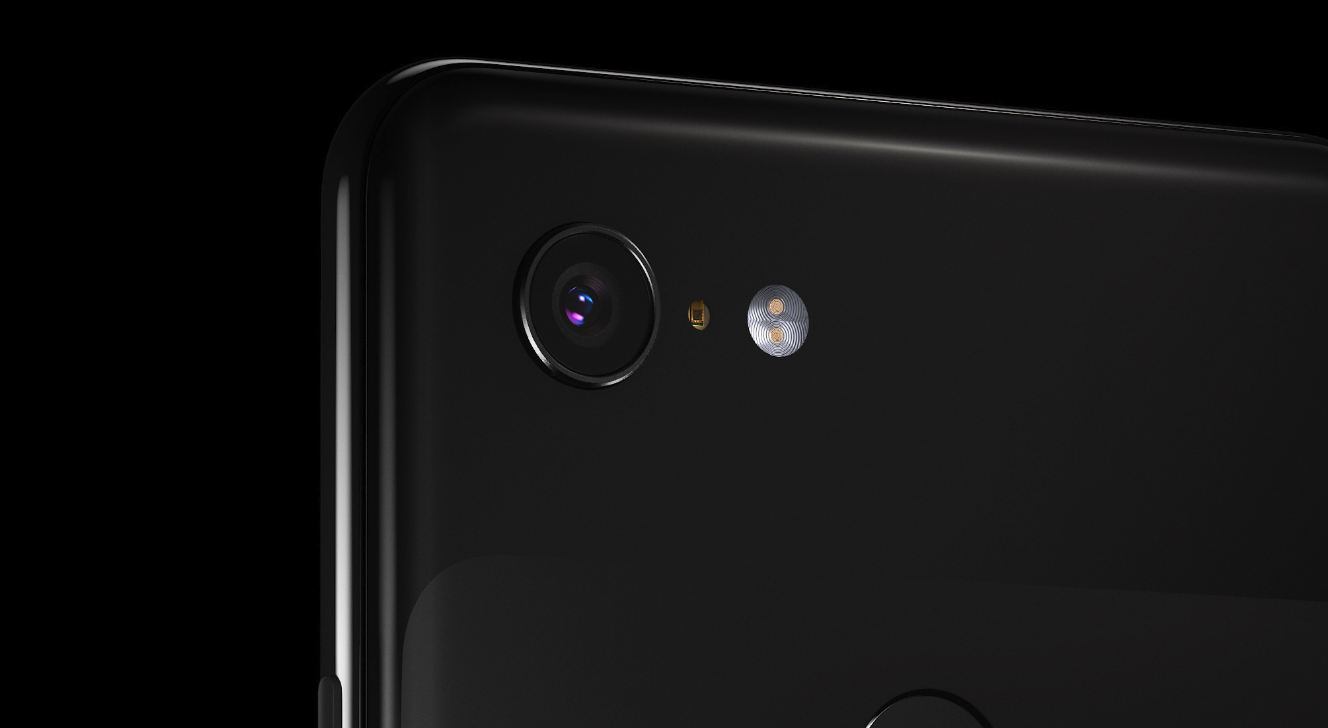 That’s a given. Do we need to explain it? It’s said that if you want to have an idea of the best experience possible on a smartphone, buy a Pixel. And the latest is the Pixel 3.

It’s no secret that Google fine-tunes the Pixel handsets so well that they crush the competition when it comes to the sheer performance of the device. Work just flows. Animations are super smooth, lag and stutter are a thing of ages gone by, and the UI is very, very pleasant. It’s perfect!

Since the Pixel 3 devices are designed and created by Google, most of the unwanted bloatware added by other manufacturers is non-existent on the Pixel devices.

The Pixel 3 duo packs in the latest Snapdragon 845 processor which is the current flagship chipset from Qualcomm. It promises users a lag-free experience as well as gives the Pixel 3 the ability to run even the most CPU-intensive apps without breaking a sweat. 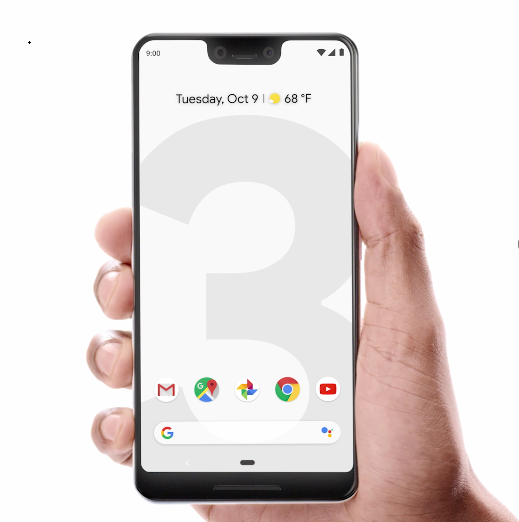 The Pixel 3 would launch with Android Pie, obviously, but what’s more exciting is the fact that it will receive 3 Android updates. That means it will get the software update to Android Q, Android R, and Android S. And most probably on the same day those updates are released by Google, just like the Pixel and Pixel 2 got Android 9 update right away.

Compare that to Samsung Android 9 beta plans and when the company plans to release the Pie update for all of its flagship devices, you will never buy a non-Pixel phone if you care for timely software updates.

The spec sheet of the Pixel 3 handsets doesn’t look as impressive as you’d like to imagine. But it’s not the specs that matter when we talk about Pixel handsets, it’s the overall experience, coming from the buttery UI and superb camera capabilities that somehow never stop to amaze us. So while the specs cannot be a reason to buy the Pixel 3 – given you can get similar specs in SD845 and 6gigs of RAM with Poco F1 for just $300 — the reasons mentioned above certainly are.

Are you buying the Pixel 3?