We have been living off Galaxy S8 rumors for a while now and details of the specifications have been going on and off. So let’s try and bring all validated facts to the table, that are also given the blessings of a trusted new source for a long time now.

Previous rumors indicated that the S8 will be featuring the new Exynos 8895 and Snapdragon 830, but now we now know for sure that the smartphone will be packing the Snapdragon 835 which was just recently announced. As opposed to older rumors, the Galaxy S8 will not be featuring Harmon Kardon Audio, instead this will make it to the Galaxy S9 for 2018.

Yesterday we found out that the Galaxy S8 will pack in 6GB of RAM and not the expected 8GB, but frankly 6GB is still quite a lot of RAM. The camera department will also be seeing a combination of a 12MP main shooter and a 13MP selfie camera, the later of which will now feature new type of autofocus.

The Galaxy S8 is also expected to be featuring bigger displays at 5.7-inch and 6.2-inch, the bigger one could be called Galaxy S8 Plus. Both the variants will be sporting dual curved displays and is also rumored to provide a large 90% screen to body ration much like the Xiaomi Mi Mix.

The Galaxy S8 might also feature Force touch (aka 3D touch), which was first shown off with the Huawei Mate S and later on made its way to the iPhone 6s (even though Apple was the first to introduce it). The Galaxy S8 looks set to release on February 26th of 2017, and should be shipping with Android 7.0 Nougat pre-installed. 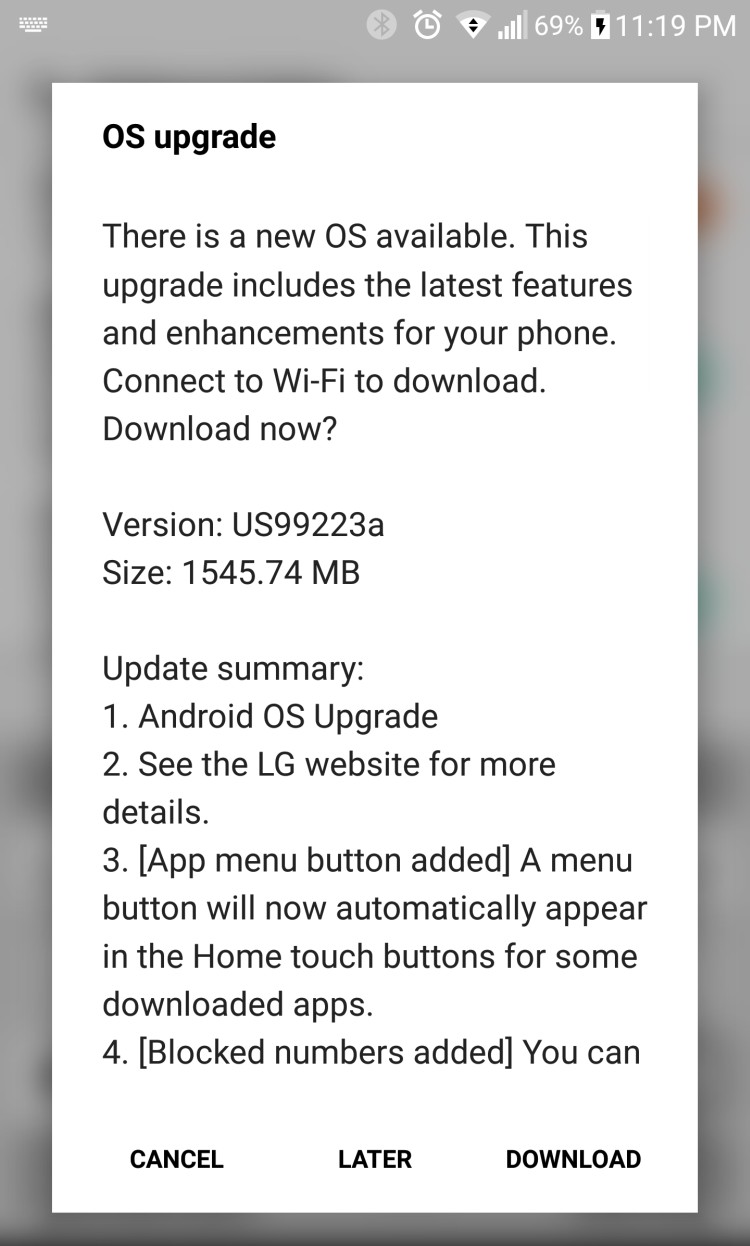