Ghost Adventures frontman, Zak Bagans, has been bringing horror to our living rooms since 2008. The man and his extraordinary team of brave hearts have investigated and reported from many infamous horror-spots, but their two-hour special at Cecil Hotel is something worth writing home about. Today, we’ll take a brief look at Cecil Hotel and tell you how you could watch the special on your preferred screen.

What’s special about the Cecil Hotel?

Ghost Adventures has given us a glimpse of some truly eerie and obscure places throughout the course of its existence. However, none of the show’s previous endeavors can hold a candle to its latest outing. Tied to the infamous serial killer, Richard Ramirez; multiple unexplained suicides, demon-worshipping, and the death of college student Elisa Lam in 2013, and many more creepy occurrences — the hotel on Los Angeles’ Main Street is believed to be festered with spirits and not the good kind.

The leader of Ghost Adventures, Bagans was reportedly trying to get inside the Cecil Hotel with his crew for over a decade. Now, that he finally has and spent two nights at the hotel, some recorded footage has been released to the public, which you can watch exclusively on Discovery+.

Ghost Adventures has always been an integral part of the Travel Channel. Now, with the release of the Discovery+ streaming service, all Discovery-affiliated channels, including Travel Channel have moved to the service. So, to watch Ghost Adventures: Cecil Hotel, and all the new episodes that follow, you’ll need to subscribe to Discovery+. 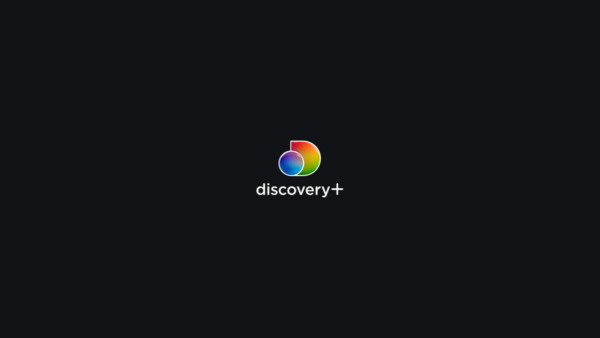 If you aren’t aware, Discovery+ is available on iOS, Android, Web, Amazon Fire TV, Apple TV, Roku, Chromecast with Google TV, Android TV, Samsung smart TVs, and more. If you’re new to the world of Discover Plus, be sure to check out the step by step guide of the registration process. After you’ve registered successfully, simply search for the show on the streaming service to start watching.

Can I watch Ghost Adventures: Cecil Hotel on TV?

Related: How To Watch Discovery+ On TV

Let us know if you need any help in this regard. 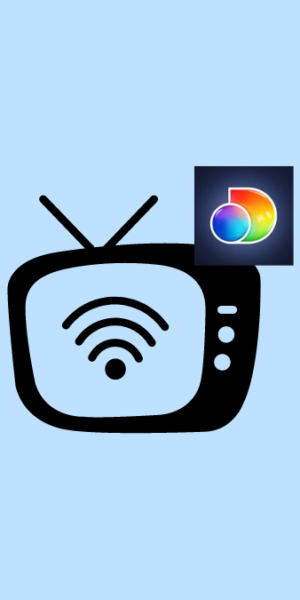 Does Discovery Plus Have Live TV? 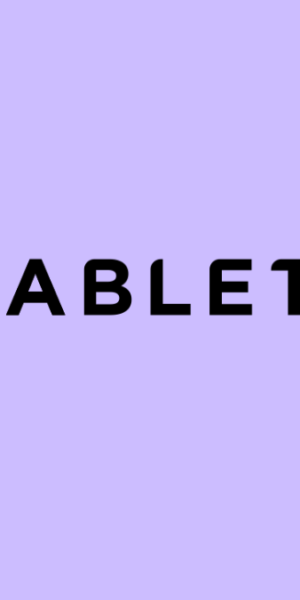 How to Cancel Fabletics VIP Membership 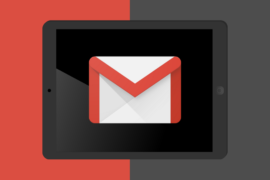 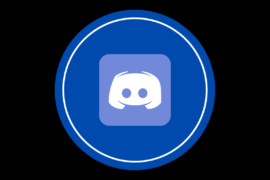 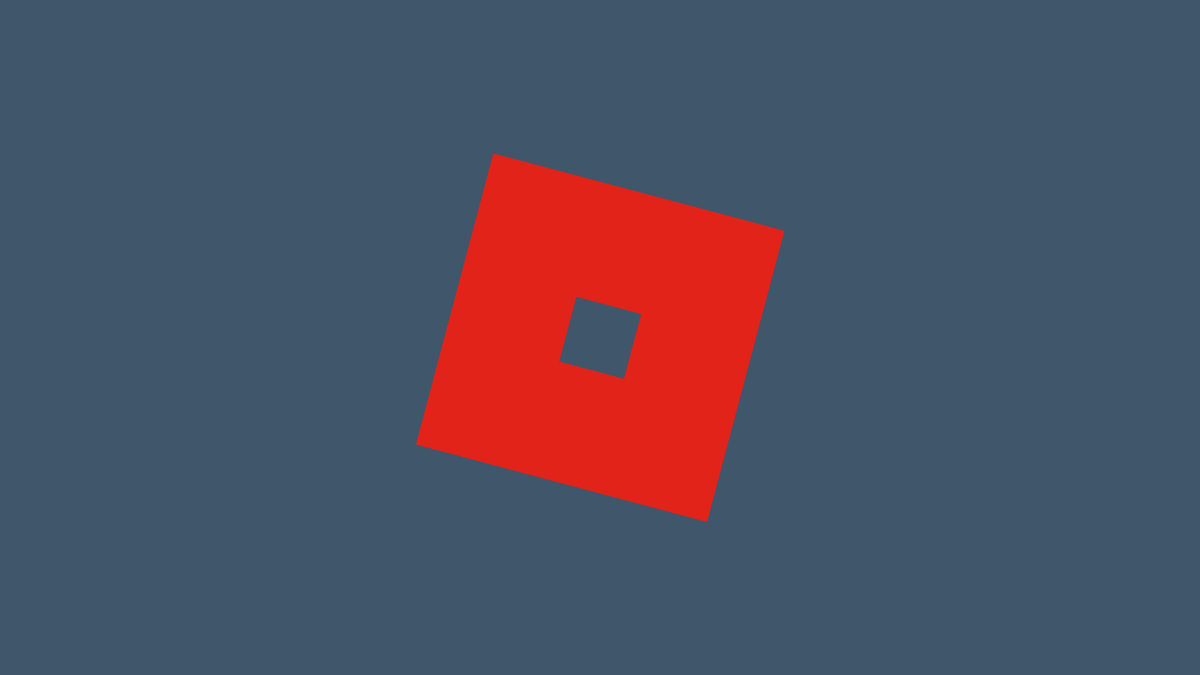 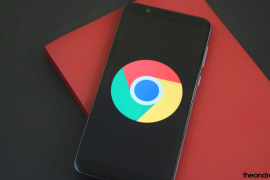