Do You Have to Pay for Discovery Plus?

Discovery Plus just launched this week, bringing with it an enormous catalog of TV programming from the Discovery Network’s fifteen channels. That means the vast annals of TV greats from HGTV to the Food Network, Animal Planet, and the titular Discovery Channel.

The new streaming service makes available classic infotainment giants like David Attenborough’s many wildlife classics to the ever-beloved Mythbusters to current heavyweights from HGTV like Property Brothers and even the DIY Network’s new incarnation, The Magnolia Network and its own iconic titles like Fixer Upper.

On top of the 55,000+ episodes and many millions of minutes of classic content, the streaming service will be releasing brand new original content under the banner of Discovery Plus Originals and will feature familiar faces in new shows like Magnolia Table and Home Town: Ben’s Workshop. So there’s a lot to dig into.

But with all of these shows airing for “free” as part of many people’s traditional cable packages, many are wondering: do you have to pay for Discovery Plus? And the answer may or may not surprise you.

Do You Have to Pay for Discovery Plus?

The answer is yes. Discovery Plus is a subscription-based streaming service not unlike Netflix, Hulu, HBO Max, or Disney Plus. The main selling point of Discovery Plus over its on-air relatives is that it makes the entire bevy of the Network’s fifteen shows available on-demand, to be watched whenever and however you’d like and without the necessity of traditional cable packages. This makes Discovery Plus more palatable for the increasing number of people steering away from expensive cable bundles who prefer to choose their networks in a more a-la-carte style rather than a buffet.

Plans start $4.99 USD a month for the base version and $6.99 for an ad-free version — both of which are below the Netflix pricepoint and well, well below what it would cost for even a basic cable package that includes all fifteen of the Discovery Network’s channels. Beyond being substantially cheaper for those who only want the channels under the network’s umbrella, Discovery Plus will be the only place to watch new Discovery Plus Originals. Thus, longtime fans of familiar shows no longer on the air as well as those eager to see new and exclusive titles have some real food for thought when it comes to ponying up the cash for Discovery Plus.

What do you think of Discovery Plus? Worth the money? Feel free to shoot any other Discovery Plus-related questions at us, we’d love to help. 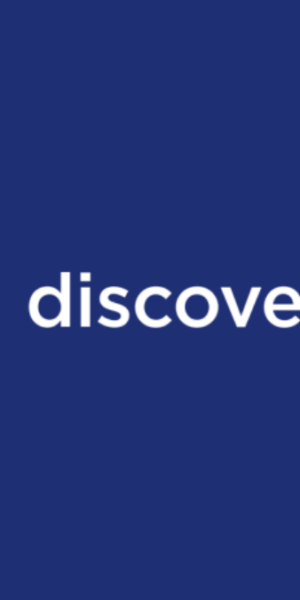 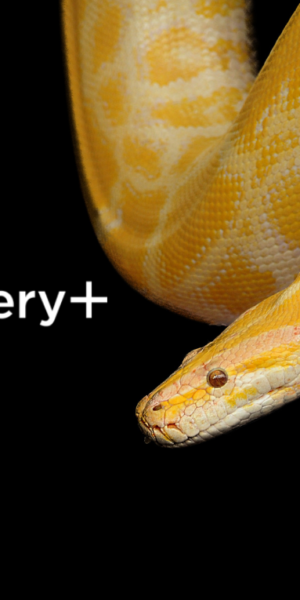 How to Cancel Discovery Plus Subscription