If the Android Pie update has been confirmed to release for a Nokia device but the one you hold in your hand hasn’t received the update yet, here is a trick to force download the update.

As it happens, the update rolls out gradually to all the eligible devices, which is why we see some users receive the update while many more are waiting for the update for the initial few days or a week or so.

The gradual rollout of big updates like Android Pie allows OEMs to find the issue at an early stage and control the release before it hits the massive user base.

HMD Global has been steadily updating their devices to the latest version of Android. The latest Nokia device to receive the Android Pie update is the Nokia 5 (2017), Nokia 8. Nokia 6, and Nokia 2.1.

Nonetheless, if you’re looking to forward to trying out the latest Android version on your Nokia device but aren’t having luck with that or aren’t in any one of the regions where the update is currently available, then here’s a way to force download the update for your device. 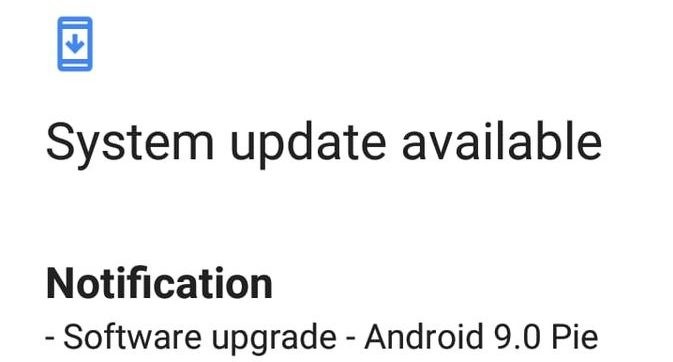 How to force download Pie update for Nokia device

Keep in mind that this process is only for those devices for which Android Pie uu has been confirmed to be rolling out.

So without much further ado, let’s check out how to get the update on your Nokia Android phone.

The update should show up on your device or else you would have to perform the last two steps once again if there’s no success the first time.

Samsung One UI gestures: How to use them like a Pro