Nokia is one of the only Android OEMs which does not add much bloatware in the software and have consistently rolled out Android updates for their devices.

The Nokia 6 had just received the delicious Pie update a day ago; however, it seems Nokia isn’t just finished yet. The company has now rolled out the Android Pie update for the Nokia 8 in India and several other regions as well which was brought to our attention by NokiaPoweruser.

Nokia 8 users who were waiting for the update to finally come should now be receiving the update notification if they’re in any of the regions where the update is available. 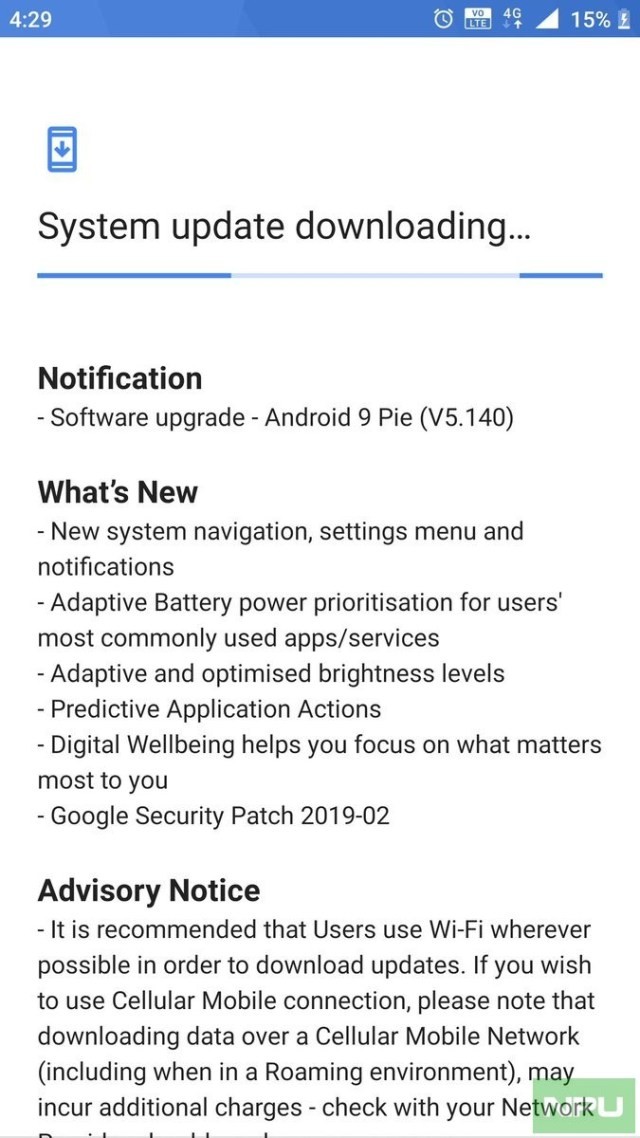 Since Nokia chooses to keep the UI as close to stock as possible, you wouldn’t see any extra features or UI redesigns that aren’t already present in stock Android Pie.

The regions where the update is currently available are; India, Romania, and the Netherlands. The update’s build no. is V5.140 and is available via an OTA update.

This new update also brings along the February security patch as well for better security and also brings Digital Wellbeing to the Nokia 8 along with all other major Android Pie features such as the Gesture Navigation and Adaptive Battery.

To update your device manually, head over to Settings > About phone > System update > Check for update. Once the update is available, simply tap on Download and then tap on Install to begin installing the update.