Nokia 8.1: Its official. Here’s all you need to know

HMD Global is in the second year of doing business with Nokia as far as Android phones are concerned. So far, the company has refreshed a good number of its debut releases, but as we all know, the attention has been all in the budget and midrange categories.

Apparently, HMD’s attention won’t be going anywhere anytime soon because in the Nokia 8.1, we have yet another premium midrange device whose major highlights are the new Qualcomm Snapdragon 710 processor, PureDisplay screen technology, a massive 3500mAh battery, improved photography, and of course, a pure version of Android 9 Pie out of the box. 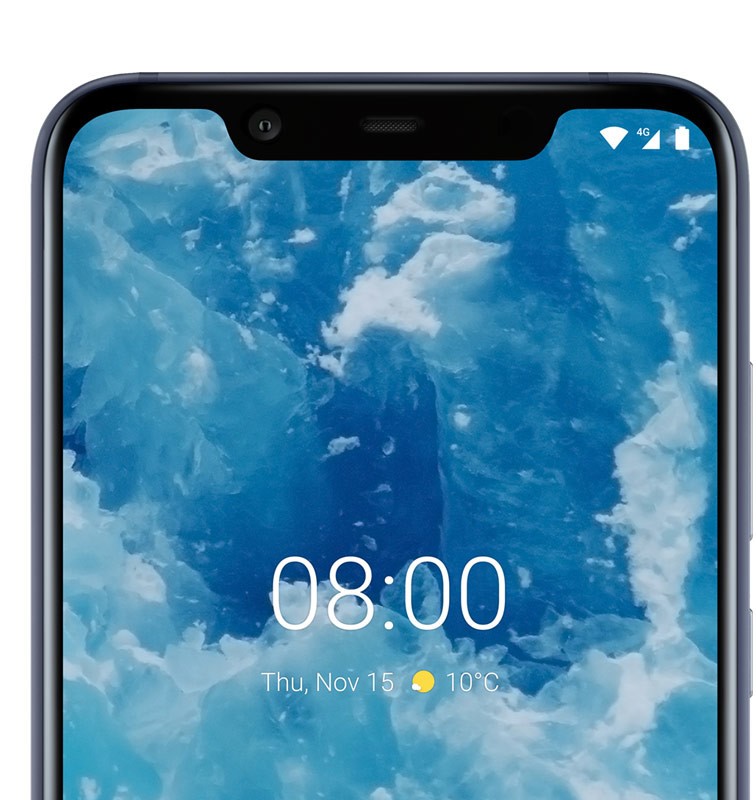 Unlike its predecessor that came out as a competitor to the likes of Samsung Galaxy S8, the Nokia 8.1 is positioned as a premium midrange smartphone, just a class above the Nokia 7.1 that is already selling in multiple markets across the globe.  Although a Snapdragon 710 processor is likely to achieve nearly the same real-world performance as the Snapdragon 835 used in the Nokia 8, we all know flagship Android phones have the Snapdragon 800 series. For the Nokia 8.1 to be considered a flagship phone that is here to succeed the Nokia 8, a Snapdragon 845 chipset would have done the trick, but of course, this isn’t the case.

Whether the Nokia 8.1 will get another memory configuration is still unknown, but for now, only the 4GB RAM and 64G storage model is available. Given the bigger 6.18-inch display screen compared to the 5.3-inch panel on the Nokia 8 or even the 5.5-inch on the Sirocco, the Nokia 8.1 gets a bigger 3500mAh battery unit. This should deliver much better battery life now that the screen only goes up to 1080p resolution.

The same 12MP + 13MP camera configuration is used on the back of the phone and like the Nokia 8, they are from ZEISS optics. HMD says there is plenty of AI-based features in there that when coupled with the improved hardware of the phone will deliver way better photography in this price range.

And then, of course, the icing on the cake is the software, where there is a pure version of Android 9 Pie out of the box that guarantees regular monthly security updates and Android OS upgrades to Q and R. 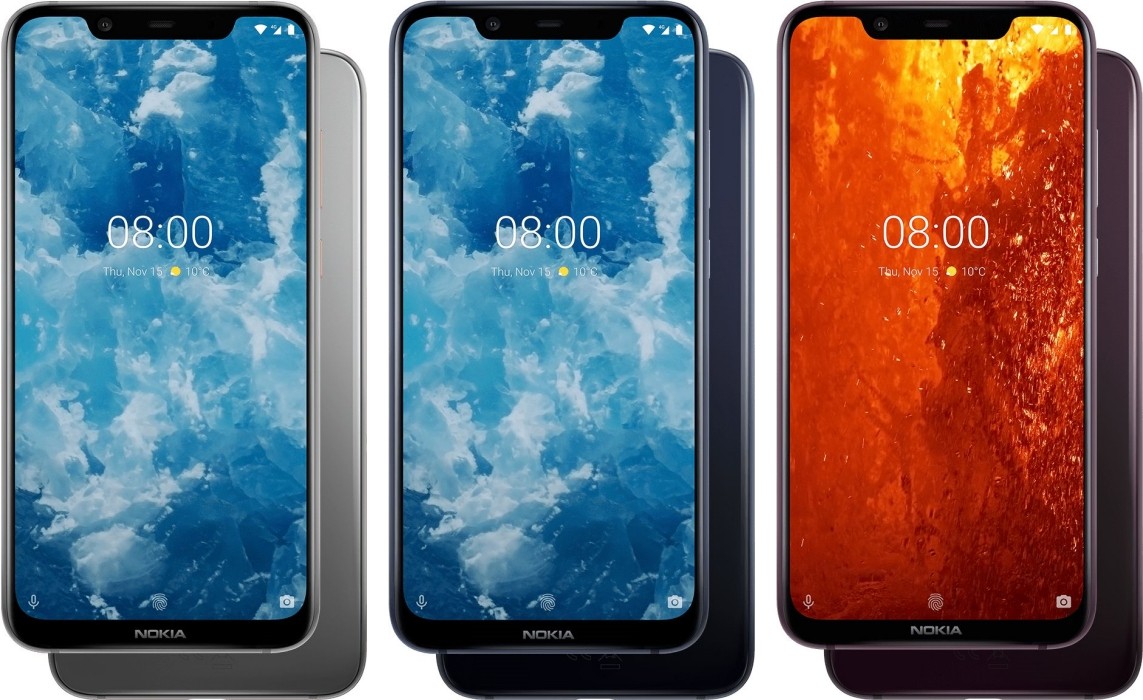 The Nokia 8.1 can be had in Steel/Copper, Iron, and Blue/Silver color variants as seen in the image above.

Note: We will keep updating this post with the latest Nokia 8.1 price and availability news. Stay tuned!