Talking about other hardware, as per the image, there is a wide speaker grille at the top, next to the front facing camera.

On the rear side, there is no sign of dual camera but a single camera with LED flash is present in the glass window. There is a design change concerning fingerprint sensor. It now sits below the glass window. Also, the rear of Pixel XL 2017 doesn’t have any noticeable antenna bands. Further, according to Android Police, Google Pixel XL 2017 could feature squeezable frame similar to HTC U11. 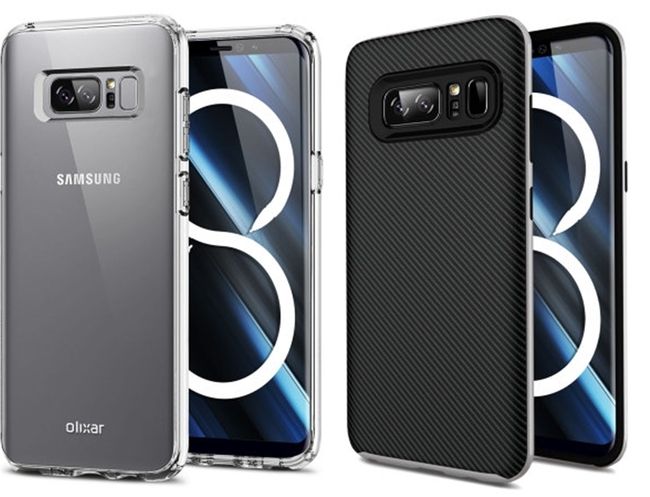 Galaxy Note 8 to be released on August 23