Google and Apple are undoubtedly two of the biggest names in the smartphone industry. And with such gargantuan stature, comes fierce, breakneck rivalry. The two companies have been exchanging blows for ages, one-upping one another in each round. This year, the two have picked a new battle, and the world is holding its breath to see who comes out on top this time around.

Subscription-based streaming services, such as Netflix, Amazon Prime Video, etc., have been dominating the home-entertainment sector. Google and Apple have taken the spike in subscription services into account and have started to implement the same logic on games and apps.

In September, the two tech giants, Google and Apple, announced their subscription-based gaming service — Google Play Pass and Apple Arcade, respectively. Both services have an identical working principle, but there are some key differences, which set the two apart. So, without further ado, let’s get to it. 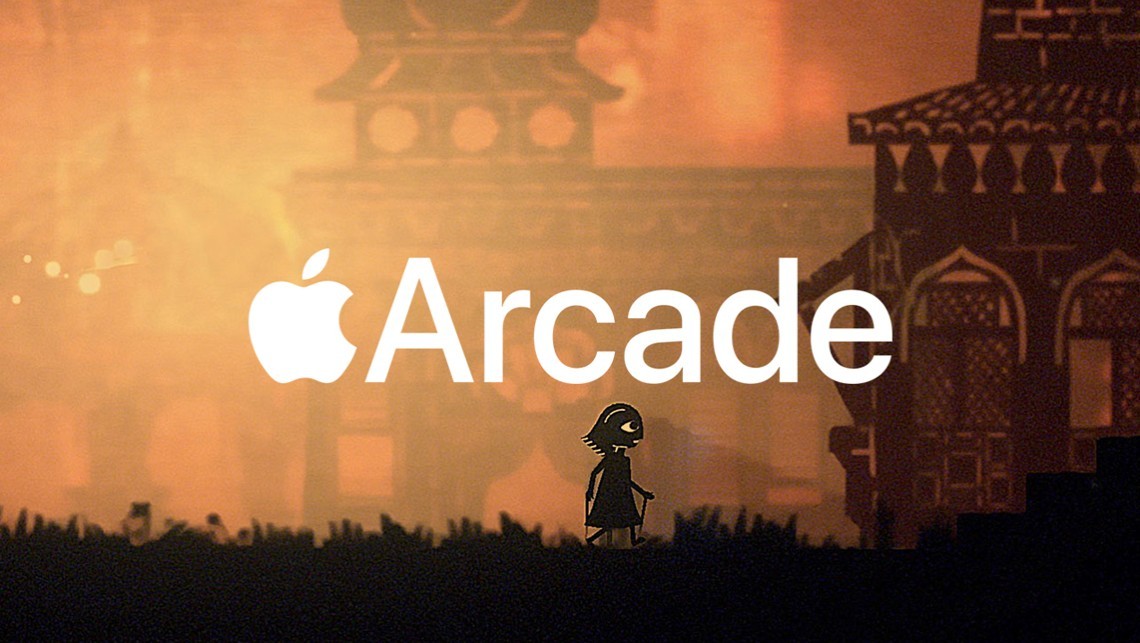 Pricing is the key deciding factor for the majority of us. But unfortunately (or fortunately), there is nothing to separate the two here in this department, as both services are priced at $4.99.

The initial pricing may be identical, but Apple and Google offer very distinct welcome bonuses. While Apple gives you Arcade free for the first month, Google is handing out Play Pass at 1.99/month for an entire year to users who subscribe before October 10th. So, an outright discount of $4.99 vs. $3 per month for an entire year ($36 savings).

Both Google Play Pass and Apple Arcade come with their fair share of cool games. However, if you’re more interested in raw numbers, you might want to take a good look at Google Play Pass.

Apple’s offering gives you access to a well-curated list of 100 titles, with a promise to push the number in the coming months. Play Pass, on the other hand, gives you access to 350+ apps and games. Yes, Play Pass doesn’t limit itself to only games like Arcade and also offers a range of popular apps.

Both Apple Arcade and Google Play Pass allow you to play premium games for free, without annoying ads. But one of the two treats you like a VIP, giving you access to exclusive titles that non-subscribers won’t have the privilege of playing.

Yes, Apple Arcade only gives you access to around 100 games, but they will stay exclusive to the Arcade library alone, meaning non-subscribers won’t get to purchase the titles separately. Making these titles Apple Arcade exclusive could potentially hamper the multiplayer experience, but that’s one consequence Apple’s willing to live with.

Google Play Pass, on the other hand, only offers premium titles for free as part of the subscription, but non-subscribers can still buy the games/apps individually.

There are two types of people in the world — ones who prefer quality over quantity and others who believe quantity is king. So, picking a winner will eventually boil down to personal preference. As mentioned earlier, Apple Arcade only offers around 100 titles, but most of these exclusive games are from renowned developers. So, users won’t have to worry about the quality of the game they are installing.

Play Pass, on the other hand, brings more than 350 games/apps, which is 3.5x bigger than Arcade’s library. However, as it’s an invite-only affair, at this point, you won’t find too many big names in the roster. So, even though Google has the upper hand in terms of quantity, Apple arguably has a more rich lineup of games.

Both services allow up to six family members to use your subscription. 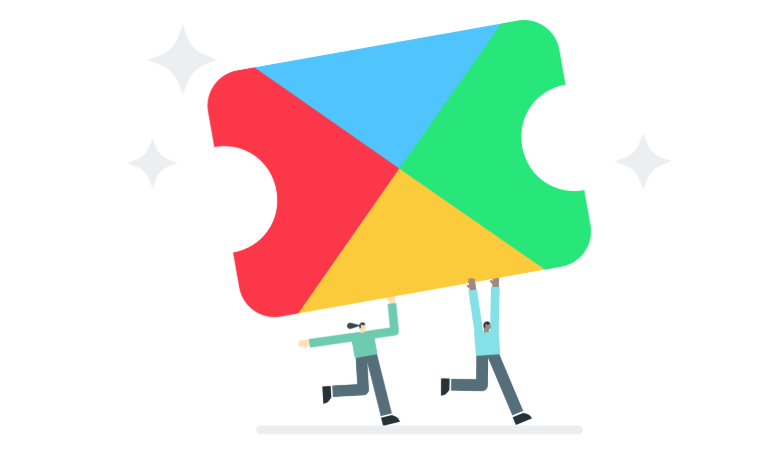 We have seen, in-depth, how these two services stack up against one another. And if you’ve been a little bit attentive, you’d know it’s difficult to pick a clear winner here. While Apple seduces with an exclusive lineup and renowned developers, Google offers a much bigger library, containing games as well as apps, and a lucrative welcome bonus.

Both services will only get better in the coming months, so, if you’re not too keen on capitalizing on the welcome bonus, it’d probably be better for you to wait around for a bit and make an informed decision after they come into their own.

Irrespective of which company comes out on top, it’s safe to say that the games and apps industry is about to change dramatically over the coming years. Most users will eventually migrate over to either of the subscription-based services, and these two pioneers would be prepared to embrace them with open arms.

Here’s all you need to know about One UI 2.0 update

How to stop an Android app from running in the background