The 7 Apple Arcade Games we need on Android

With around 85% share of the market, globally, Google’s Android is by far the most popular mobile operating system on the planet. Its open-source nature allows for endless customization, which is easily the OS’ biggest USP. Apple’s iOS, on the other hand, may not be as popular as Android — except for the US — but the company is quite capable when it comes to rolling out some unique products/features.

iOS users spend a lot more money on apps and games than average Android users. And hence, Apple has figured out a plethora of ways to amplify its returns; with Apple Arcade being the latest addition to the list. Arcade is a game rental service, which allows you to play a bunch of games for only $4.99 a month. All of these are premium, of course, so, your experience won’t be hindered by annoying ads or in-app purchases.

Google has already taken note of Apple Arcade and announced a worthy competitor — Google Play Pass. A couple of weeks ago, Google Play’s Twitter handle confirmed that the service was coming soon, but no further details were revealed.

At this point, Apple Arcade offers 71 premium games and promises to add more as the weeks pass. The selection is capable of enticing users from all age groups and preferences, so, unless something drastic happens, Apple’s got a winner on their hands. As we wait for Android’s answer to Apple’s newest product, we have curated a list of games that we discovered and loved on Apple Arcade, games that we want Android to take up in the future.

Of all the 71 titles in Apple Arcade games list, here are our top 7 picks that we would love to play on Android as well.

A girl suffers a crushing heartbreak and the universe loses its balance — that’s pretty much the story of the game. Now, you’re put in the girl’s shoes and must navigate around different levels as she dodges obstacles with grace. You’ll be driving, running, and even flying your way through these levels, accompanied by catchy music and stunning visuals. 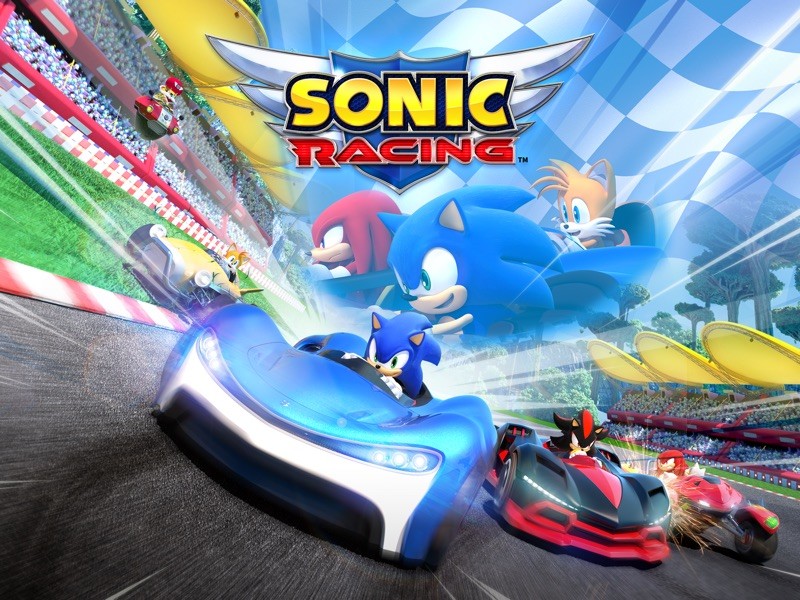 There isn’t much to say about this one, really. You must already be familiar with Sonic — the fastest hedgehog alive — and this game pays worthy homage to his superfast adventures. You won’t be navigating Sonic on foot, of course, so, you’re getting a superfast kart to zoom around in. Stunning visuals and music are also part of the package.

One of the best multiplayer game on Apple Arcade, Hyperbrawl Tournament lets you play American Football with weapons and brawling melee attacks. Each match is a 90-second round played with 4 players in a 2 vs 2 setting, the team that scores the most goals wins. There are 8 heroes to play, 8 weapons like hammer, grapple claw, bombs, and more, and 9 distinct arenas each offering different environments to play the game. You can play on your own with bots, or tag along with friends online.

A worthy sequel to the famous RPG game, Ocenhorn 2 delivers unabashed, console-resembling entertainment on iOS devices. A young knight determined to defeat Warlock Mesmeroth’s evil forces, trying his best to restore normalcy to the mythological world of Gaia. Don’t think we need to tell you more.

An exquisitely detailed puzzle game where you build houses of cards to bring memories of a boy to life. It takes you to a journey filled with insecurities and emotions of high school in a captivating story telling with no dilogues. The game features immersive audio tracks and unique art that is overall gorgeous and peaceful to play.

Roy, an undercover Detective for the Luna PD has been framed for a high-profile murder. To get himself out of the galactic conspiracy, he must go to Punch Planet — Planet K-0, playground for known criminals — and bring the real murderer back home. Sounds gripping, right? Well, it plays even better.

You must be familiar with the famous children’s game ‘The floor is lava.’ Hot Lava by Klei Entertainment has the same premise and parkour-like execution. In this game, you’re required to jump, swing, and wall-run from one object to the other, making sure you don’t touch the lava floor.

So that’s our top picks from Apple Arcade, if you happen to have tried out Arcade as well? Which games do think Android should get?

Official Citra Nintendo 3DS Emulator for Android is in the works 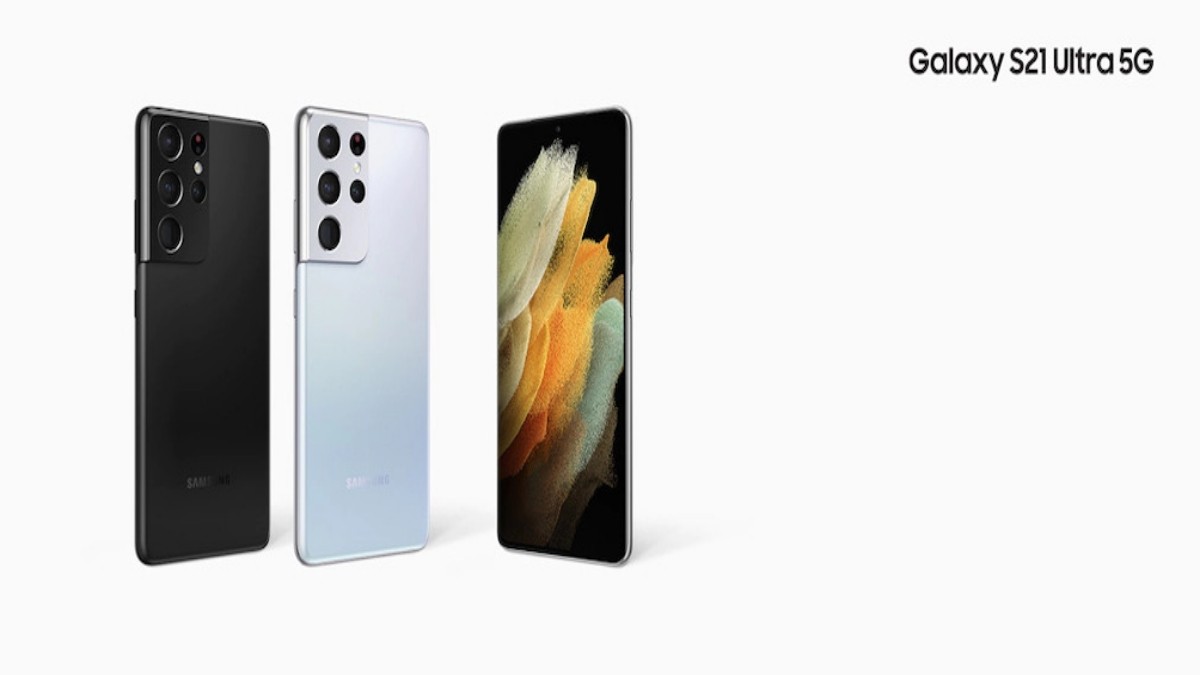 On Thursday, the 14th of January, 2021, Samsung officially took the curtains off its latest and arguably greatest…
Read More 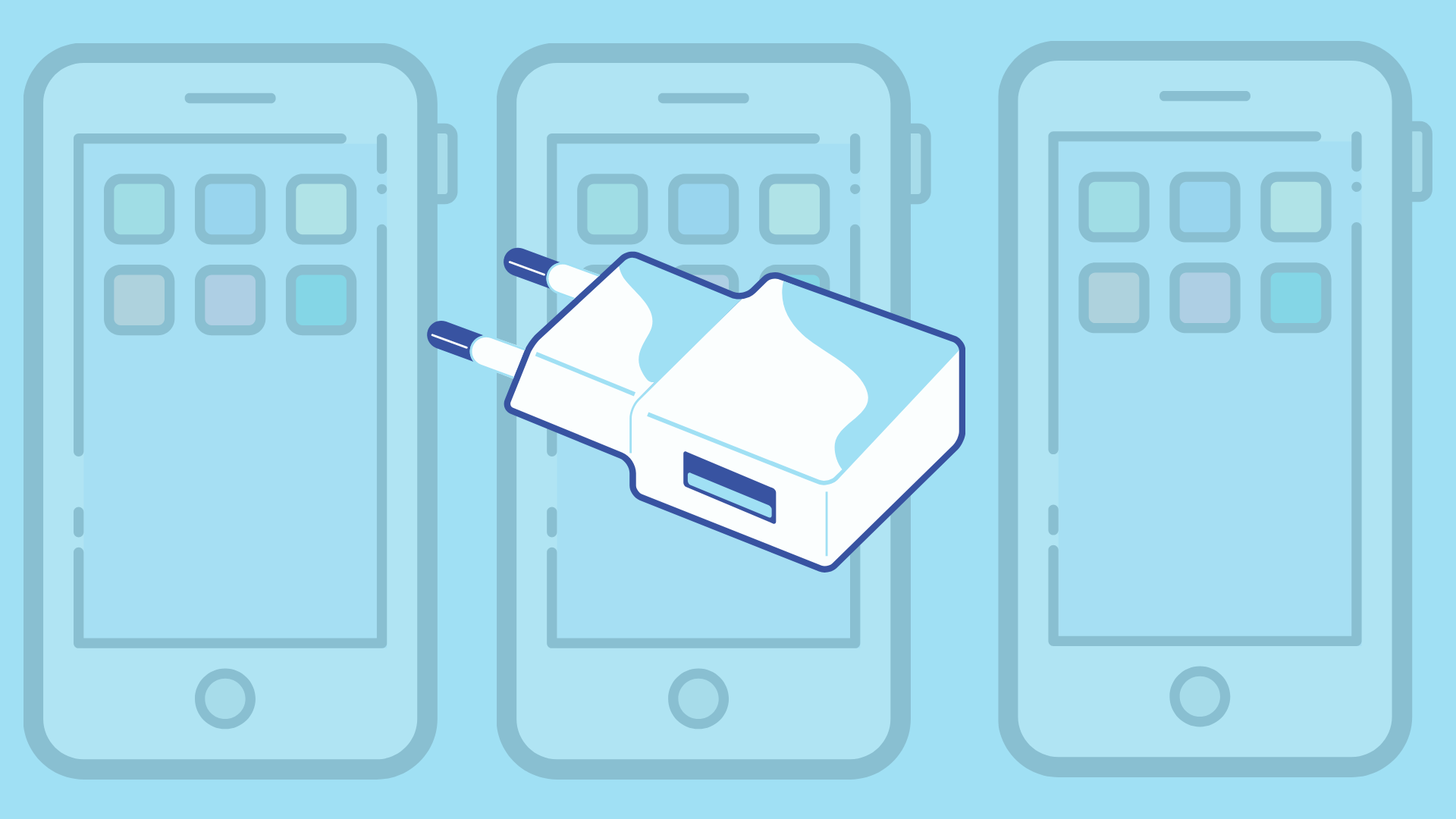 iPhone 12 Without a Charger Is Okay, But WTH Just 64 GB Storage! 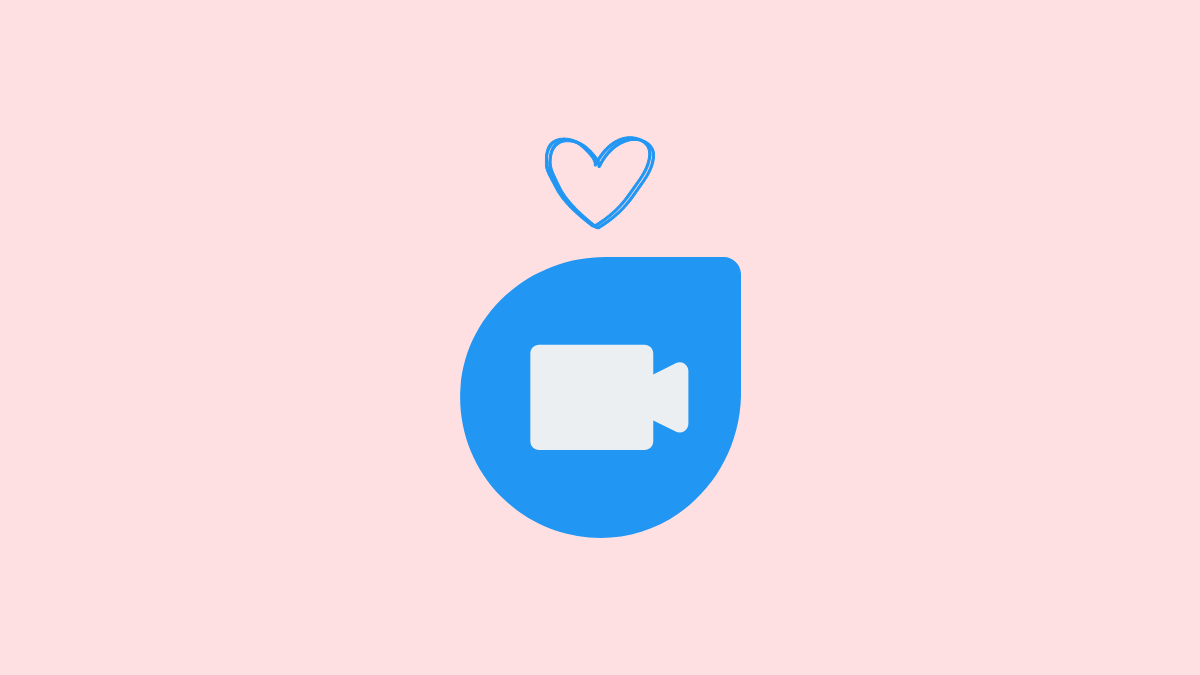 5 Reasons Why Google SHOULD NOT replace Duo with Meet 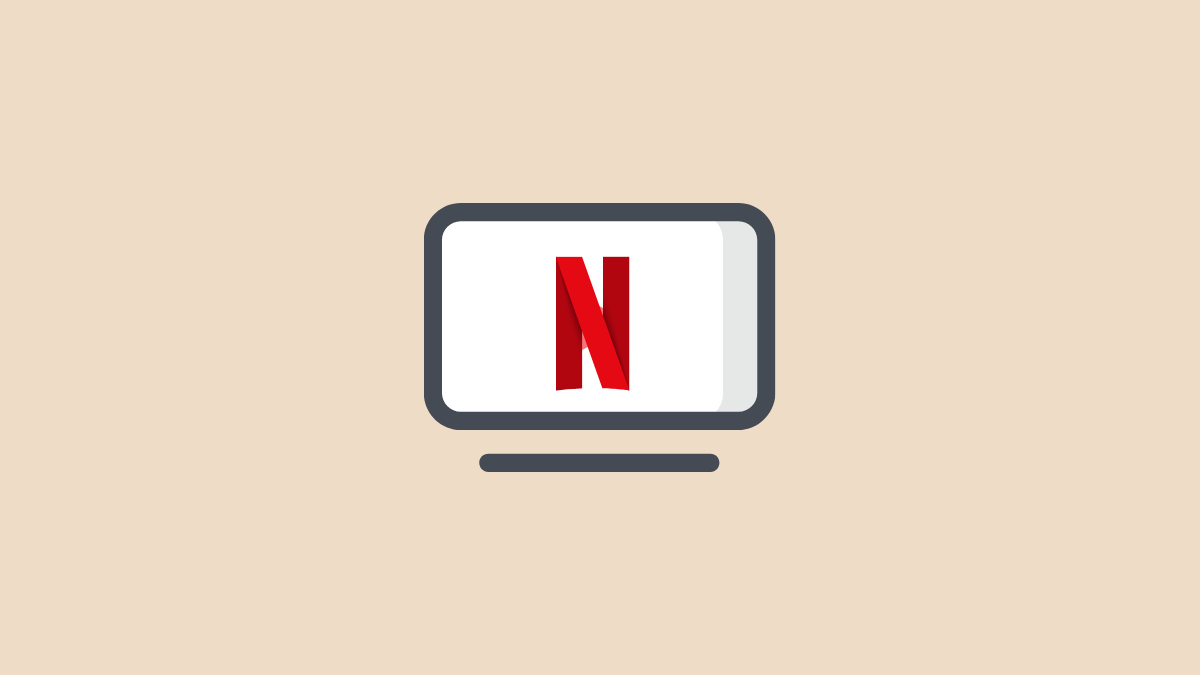 With quarantine measures in place, all streaming services have seen their userbase soar over the last six months.…
Read More 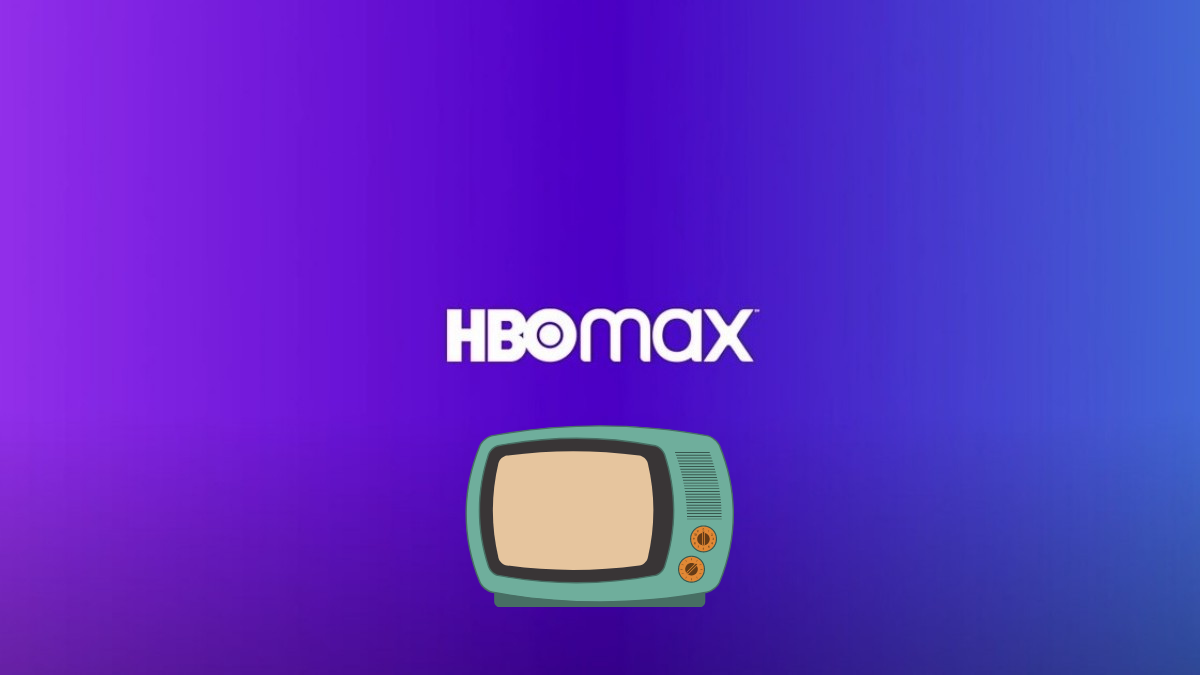