The ecosystem of smart devices is in a state of flux. From the devices we use to the apps, which sweeten up the whole experience, there’s always something changing in every nook and corner.

With the emergence of subscription-based streaming services, we have observed a steady decline in outright purchases. We are more likely to wait for a movie on Netflix than buy the title, which, by the way, totally makes sense.

Industry leaders have picked up on the trend and are implementing the same idea to games and apps. Apple Arcade was unveiled in all its glory at the start of the month, and now, Google, with its Play Pass, has jumped on the bandwagon.

What is Play Pass? 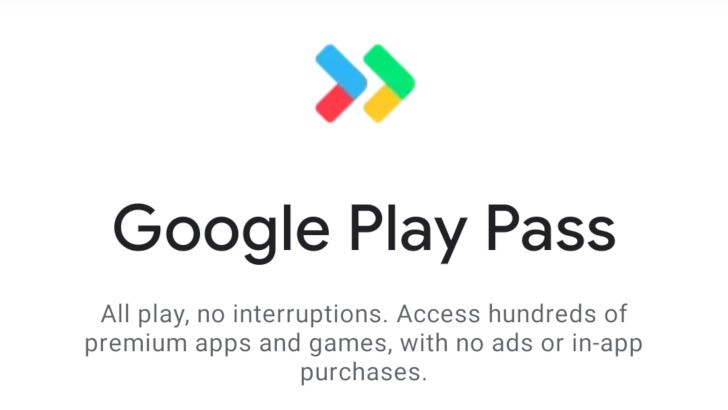 Google Play Pass is a game/app subscription service, which lets you play/run some of the sought after applications on your Android smartphone. You won’t need to pay for them individually, as you’ll only be required to have the Play Pass subscription. The service has been launched for $4.99 and is currently rolling out in the United States.

Currently, Google offers more than 350 games under Play Pass, so, pretty much all of the top titles are covered in there. To narrow it down for you, we’ve curated a list of games you’re ought to try. 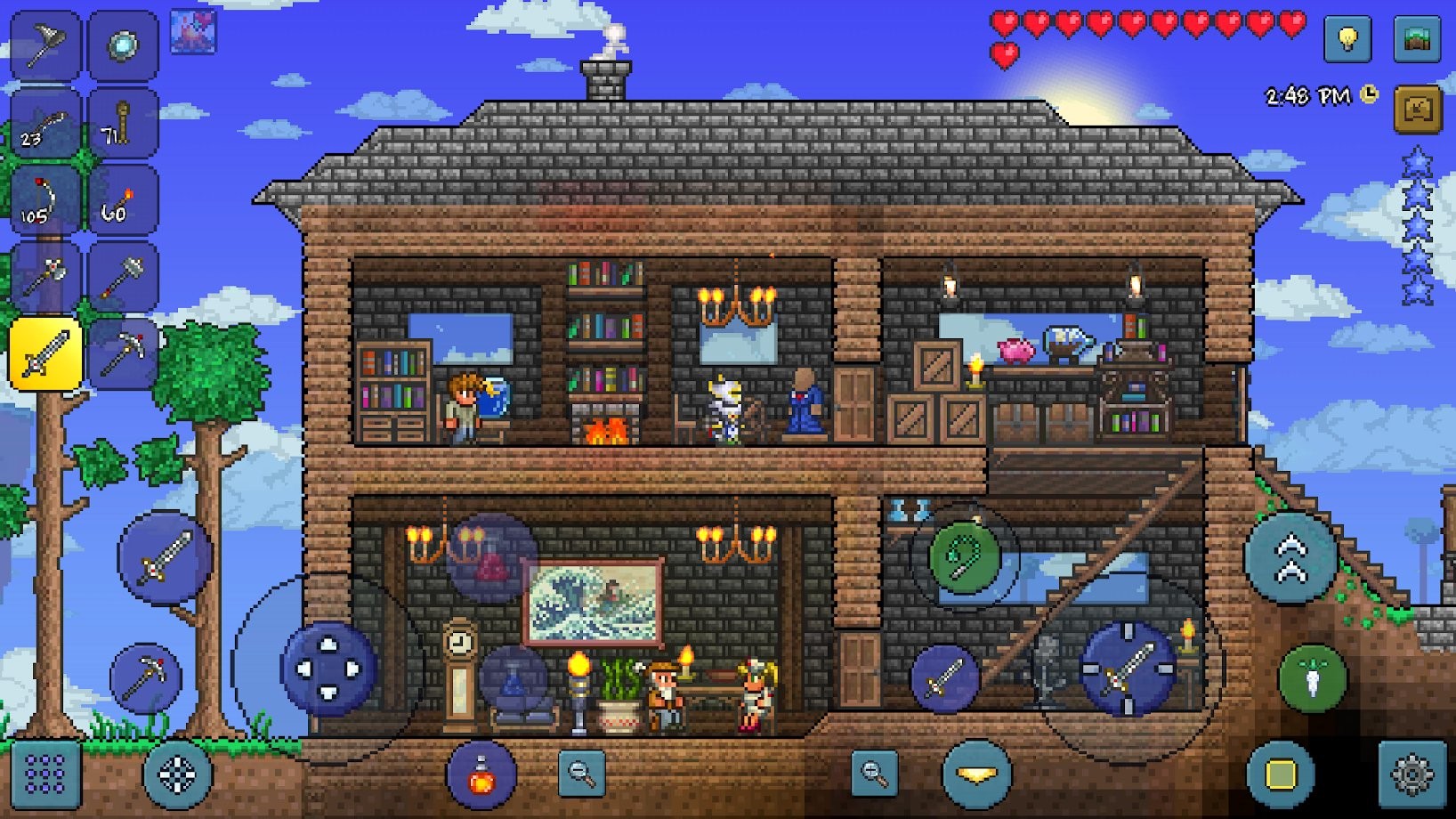 If you’re a fan of the action-adventure sandbox genre, you are probably already familiar with the 2011 PC classic Terraria. After getting an astounding response from users, the dungeon explorer has made its way to the Google Play Store, and we believe it’s here to stay. The controls aren’t the best, to be fair, but the learning curve isn’t a dealbreaker.

An adorable little monster wants some candy, and it’s your job to fetch him some. Navigate through 17 boxes with 425 levels to collect stars and unlock hidden puzzles. And if that wasn’t enough to get you on-board, Om Nom has some cool superpowers, which are guaranteed to win you over. 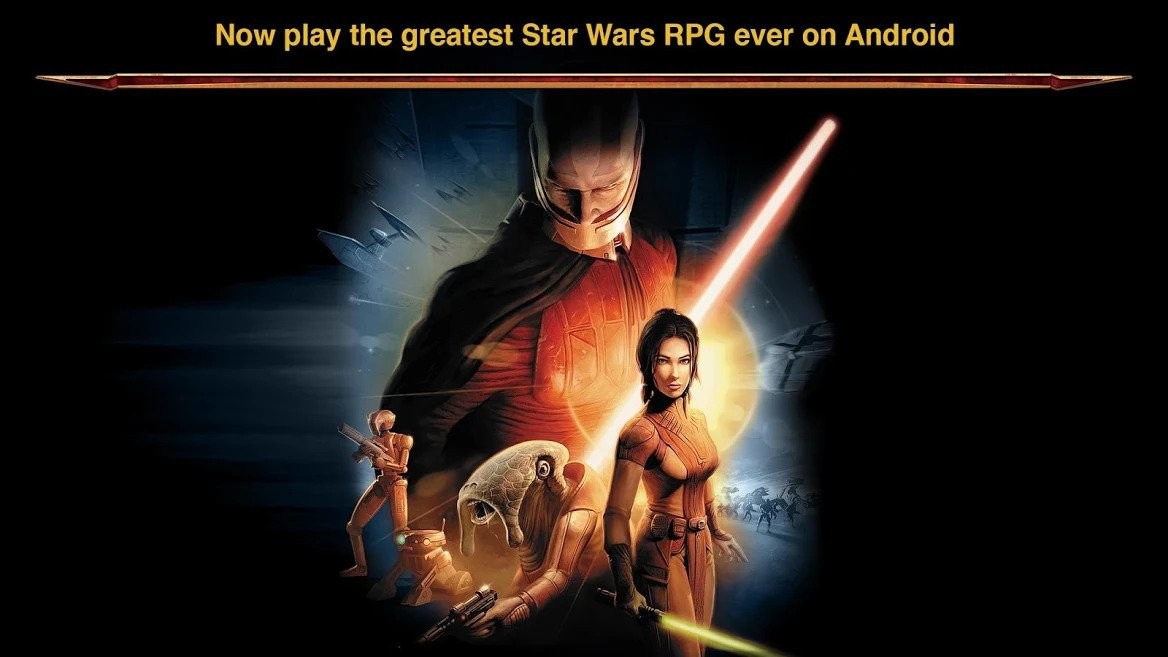 If you’re a fan of the franchise, Star Wars: KOTOR is a must-have title. Its classic gameplay, impressive visuals, and gripping soundtrack guarantee hours of immersive nostalgia. 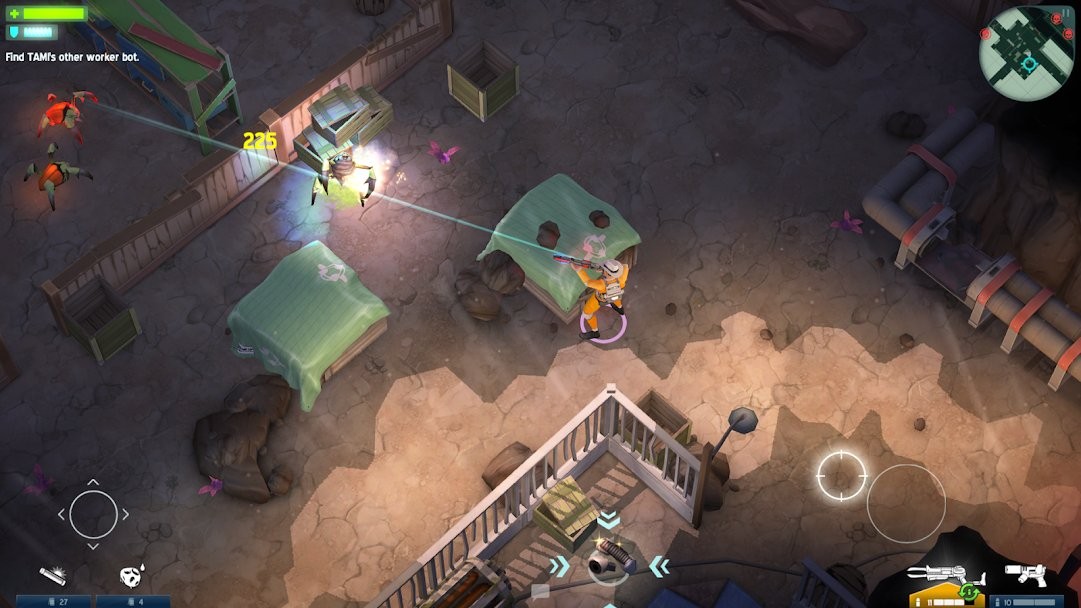 For those of you who love to shoot nasty aliens in the head, Space Marshals brings an engaging world of Wild West adventure. You could be bold and shoot everything that moves or you could carefully measure your steps and sneak your way up to the top — both options are just as rewarding. 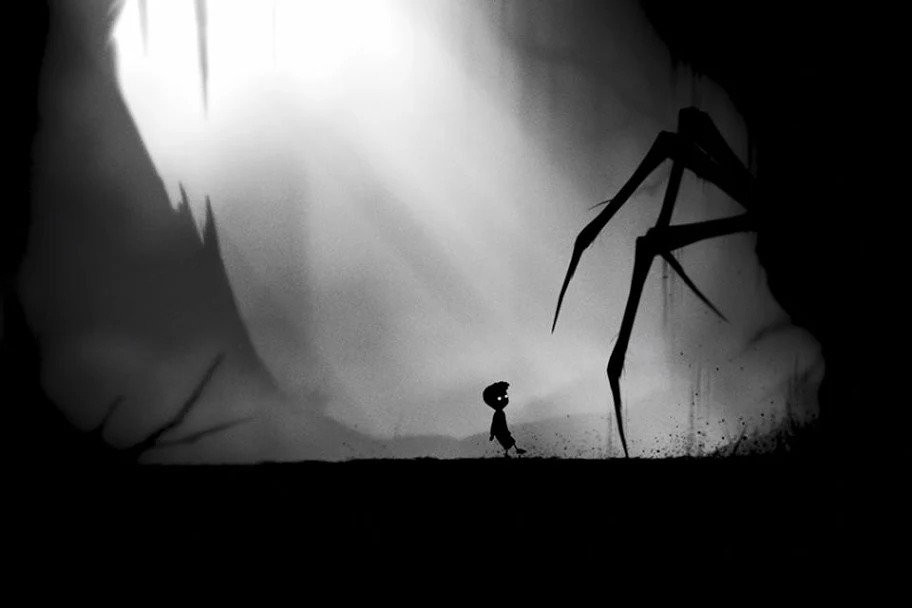 It’s been a few years since LIMBO made its official debut, but, so far, no other game in the genre has managed to recreate the eerie atmosphere it brings. Dressed in monochrome, it brings a host of quirky puzzles, which pretty much guarantee a nightmare or two.

Google Play Pass offers a plethora of likable puzzle games, but this is one of the very few games that you can’t risk missing. A worthy successor to its award-winning predecessor Monument Valley, Monument Valley 2 brings a whole new adventure set in an ingeniously crafted, geometrical world. The gameplay, graphics, soundtrack, and controls all compliment each other perfectly to deliver an engaging experience. 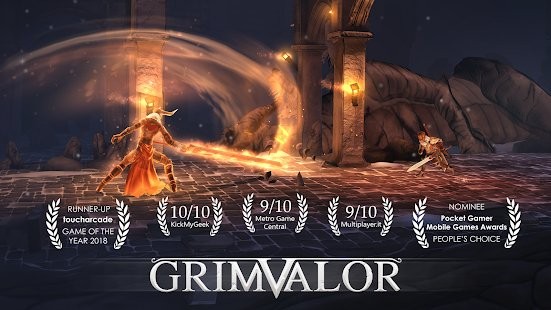 Since being listed on Apple App Store in 2018, Grimvalor has received more than its fair share of applause, and deservedly so. This hack and slash masterpiece combines smooth, ingenious gameplay with stunning visual and SFX, making sure you clock hours of gameplay, every day. 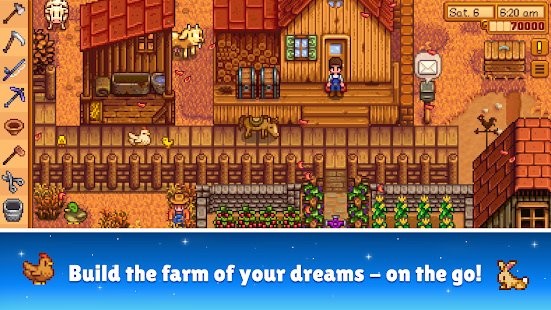 Easily one of the most popular farming simulation games ever built, Stardew Valley, has been generously included in the Play Pass subscription. There are some issues with touchscreen controls, but you could easily attach a controller to remedy the situation.

Here’s some of the best apps you get under the Play Pass.

Want to keep a journal, but can’t make time to sit down quietly with a pen and paper? This app just might be what you were looking for all these days. From key activities and daily events to important appointments and intimate feelings, this password-protected app lets you safely store all your valuables in one place. The app also displays statistics about your mood and events.

Every smartphone user has at least a couple of apps, containing sensitive information, which they don’t anyone else pry on. While some devices come with their own app lockers, very few of them are as versatile as the one we’re discussing here. You get all the top-notch security options, guaranteeing peace of mind.

Over the years, cameras in our phones have gotten exponentially better, but we still seem to be looking for ways to improve their output. 3rd-party camera apps, which offer loads of editing options, are usually our go-to solution, and there’s hardly any app better than Camera MX. Simply download the app and take it for a spin, you’ll know what we’re on about.

After a stressful day at work, most of us look for ways to wind down. While binging a show on Netflix does seem lucrative, it ultimately doesn’t deliver the best results. This app, on the other hand, plays soothing (or menacing) rain sounds, as advertised, and helps you relax in the best possible way. With 12 tracks to choose from, it’s as close to the real thing as it gets.

Google’s very own free photo editor, Snapseed, has pretty much everything you could ask for. But if you are looking for something extra and around 200 photo-enhancing filters, look no further than Photo Studio Pro. The Pro version retails for $7.99 for non Play Pass users, but you’ll get this for “free” with Google’s premium subscription.

With the emergence of so many streaming services, radio apps have taken a back seat. But if you’ve been feeling a bit nostalgic lately and want to revisit the good old days, we’d like to recommend you to check out myTuner Radio. The app has channels from over 200 countries and even airs interesting podcasts.

There isn’t much to talk about here. Business Calendar 2 is one of the leading calendar apps on the market and gives you plenty of reasons not to miss out on your important appointments.

Keen on making your smartphone smarter than ever before? Make sure to give this little app a try. With over 200 pre-programmed actions, you can pretty much automate each and every aspect of your smartphone. If that doesn’t seem enough, there’s always the option of adding your custom routines.

What are your favorite apps and games from Google’s Play Pass subscription service?