The Moto X4 Android One/Project Fi variant is now receiving the much awaited Android Oreo update. The device was released in September with Android 7.1.1 Nougat on-board and was promised to get Oreo by the end of 2017 and Android P in 2018.

The Oreo update for the Project Fi Moto X4 variant comes with software version OPW27.1 and is over 1GB in size. It’s currently rolling out over-the-air as we speak. If you haven’t received the update notification yet on your phone, head over to Settings » About phone » System updates and manually check for an update. If76 it doesn’t work, you can also force your Android phone to download latest OTA update using this trick. 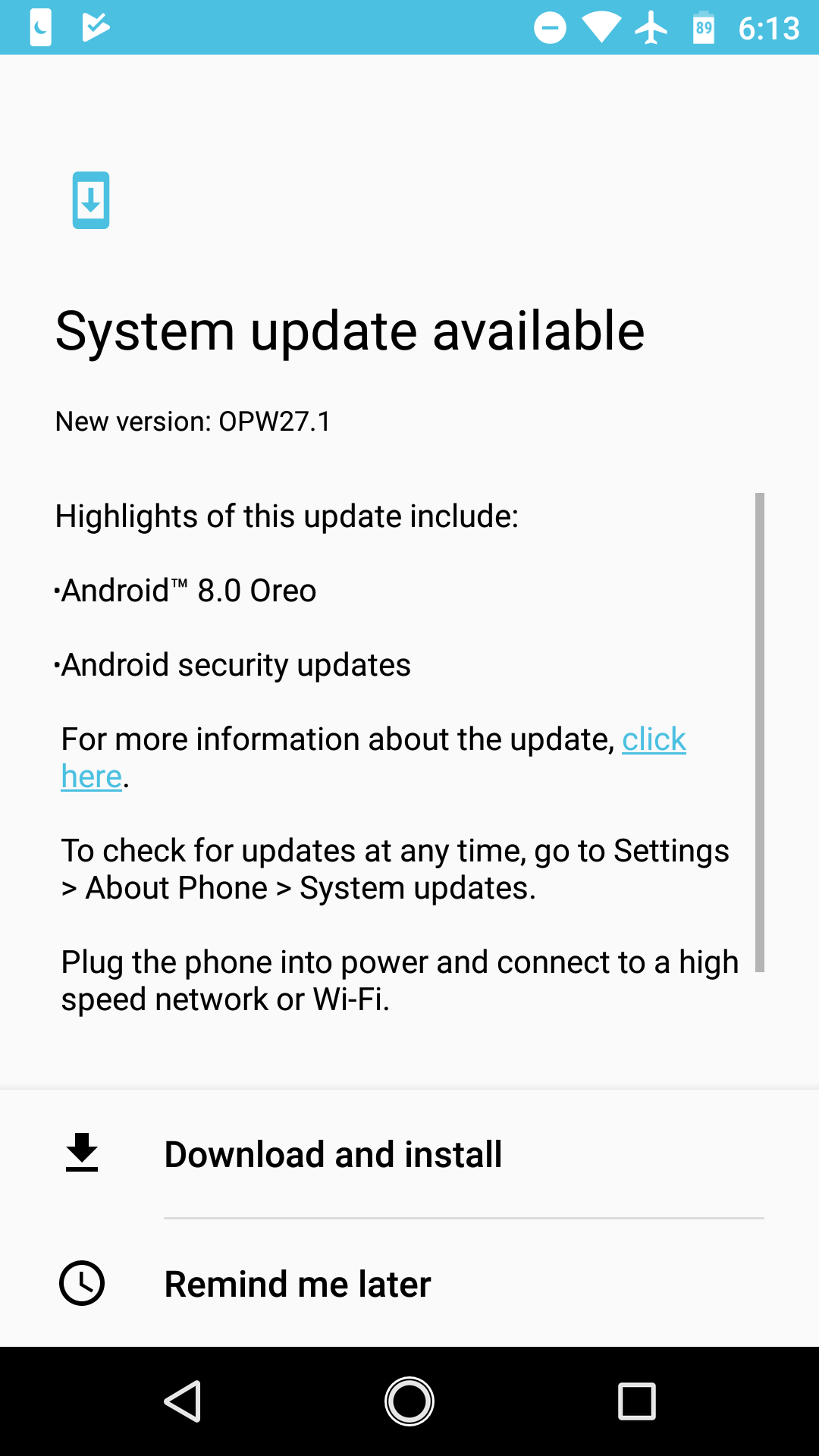