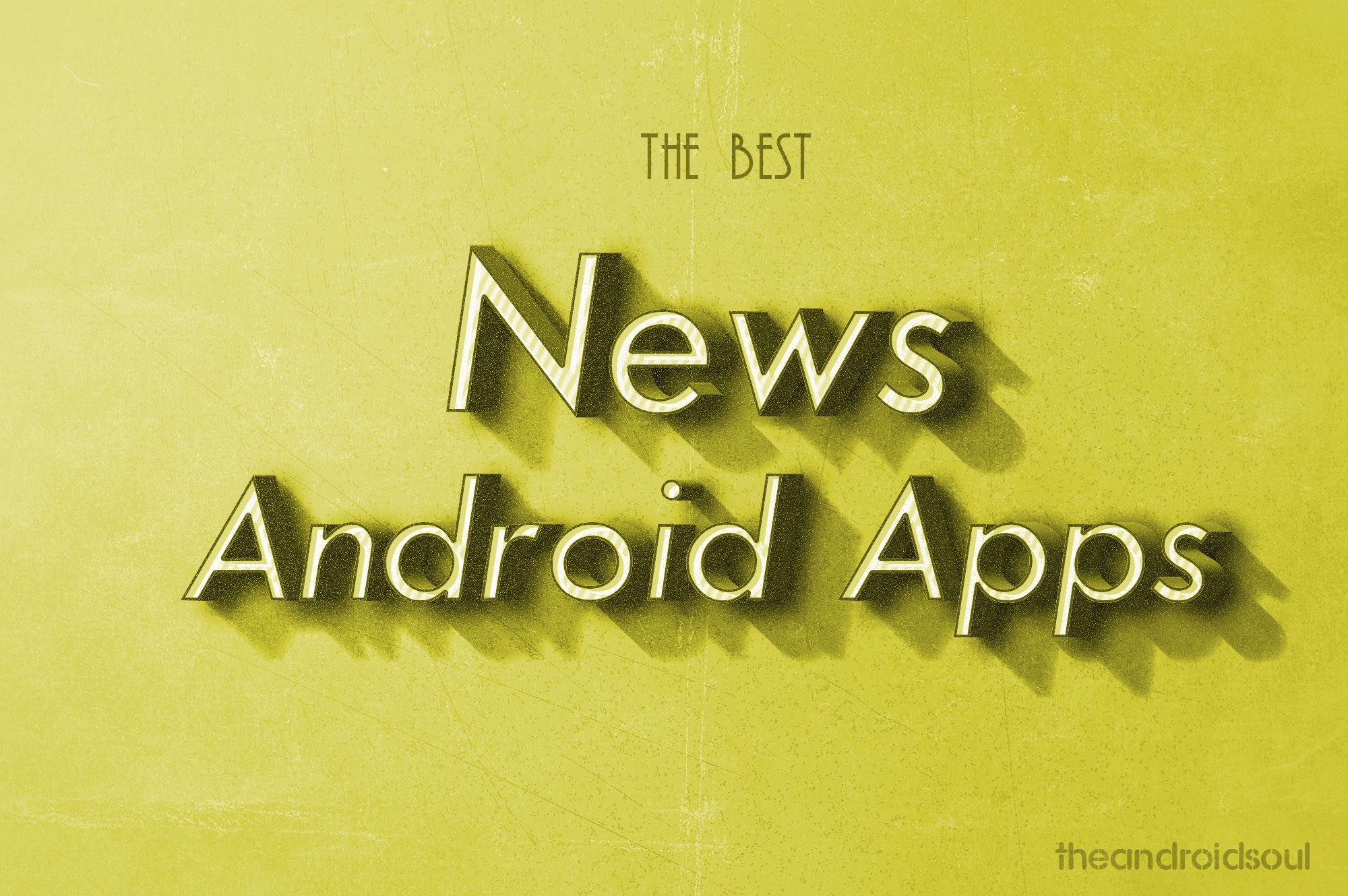 With the advent of the internet, it has become elemental to us to have access to information on… 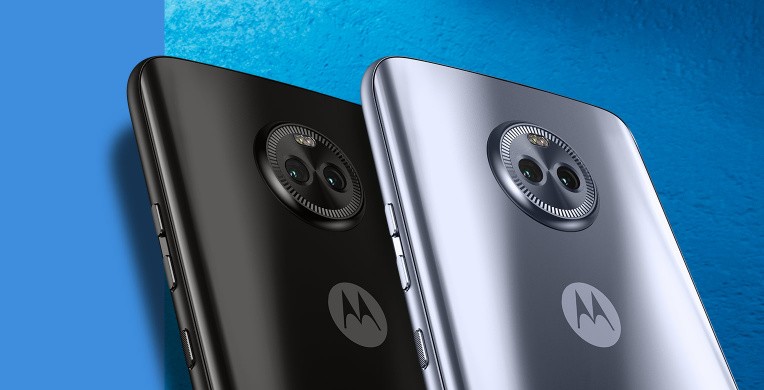 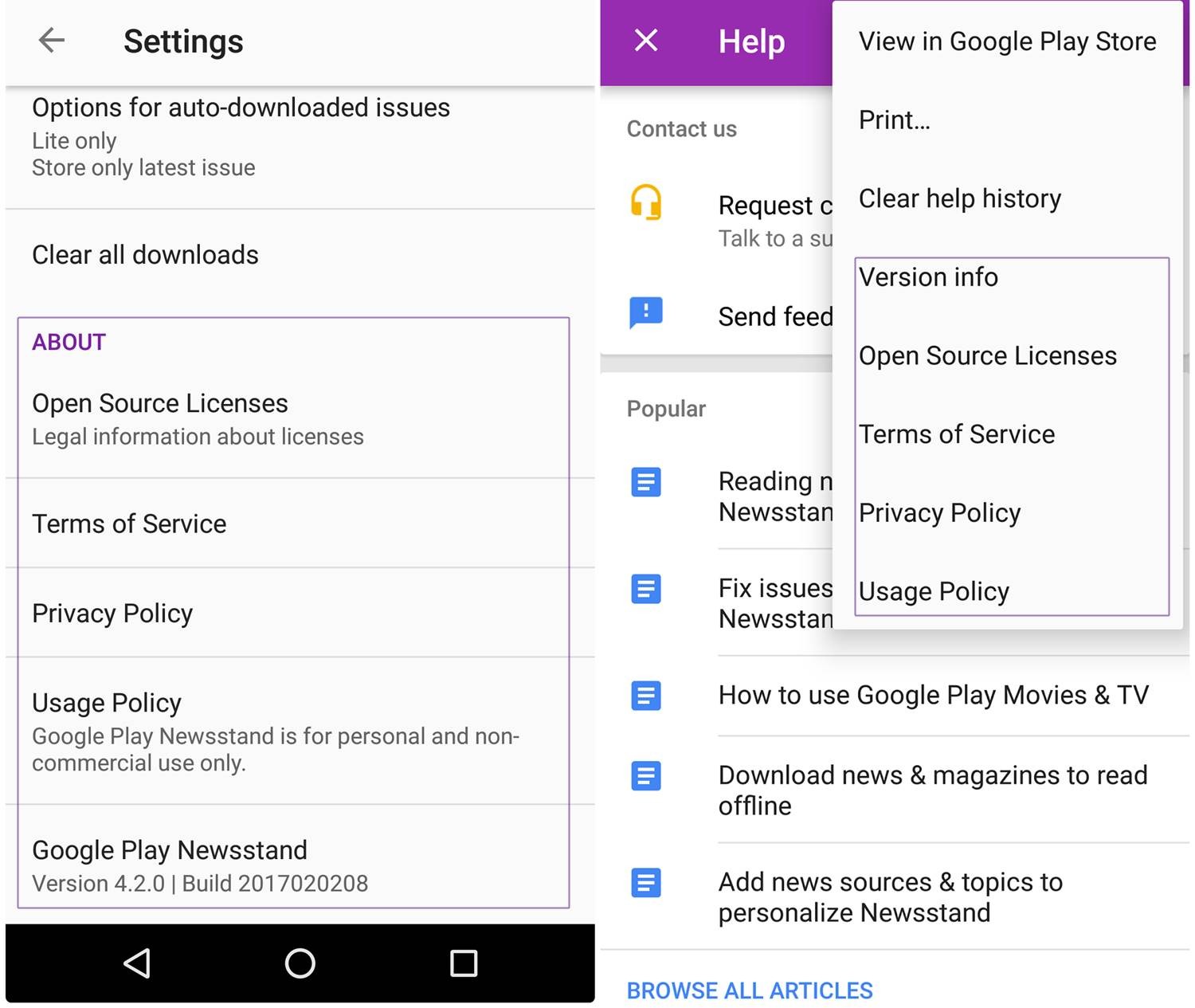 The informative and user-friendly newsreader app that comes pre-installed on every Android device, Google Play Newsstand, got a… 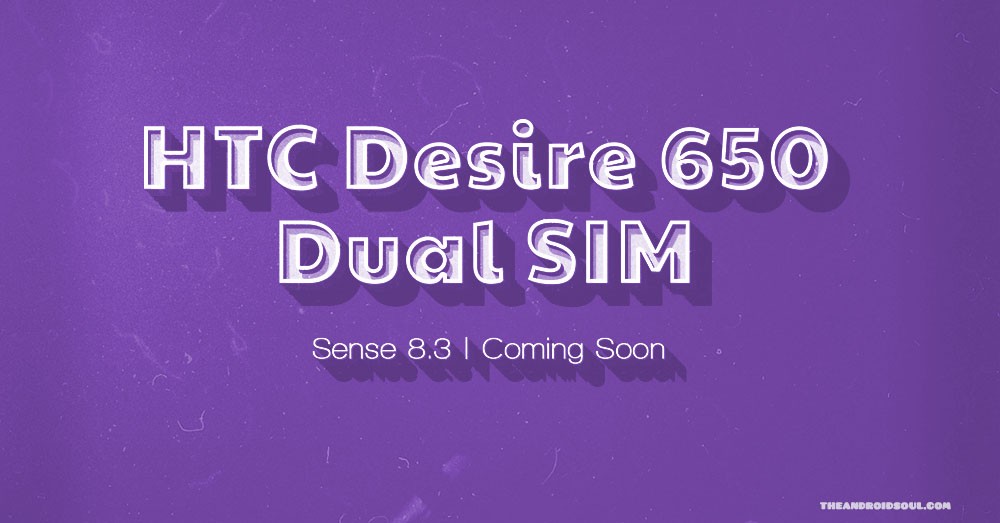 HTC is bring secretive these days when it comes to their upcoming device launches. Recently, the Taiwanese company stated… 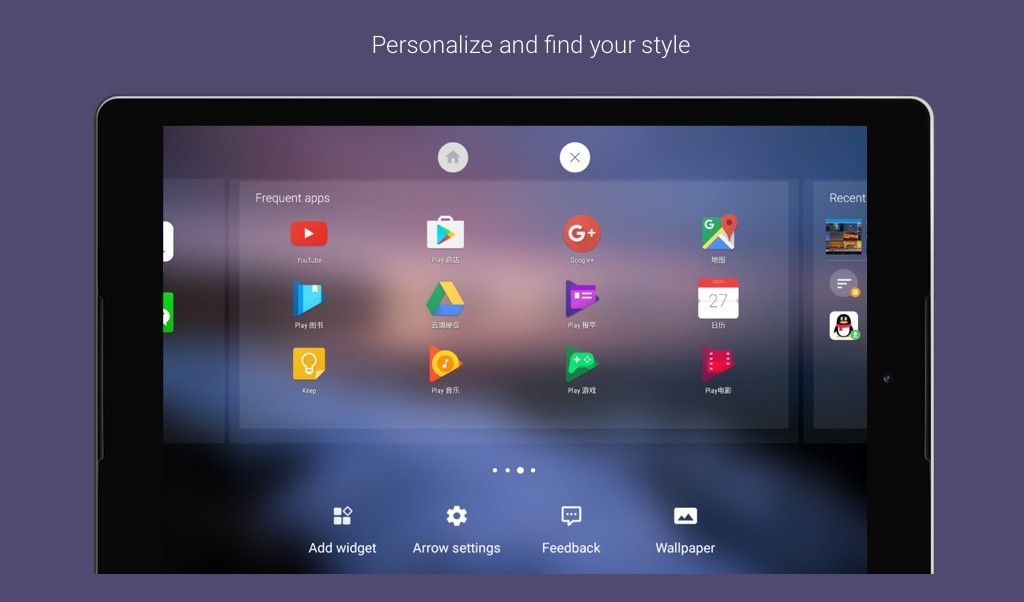 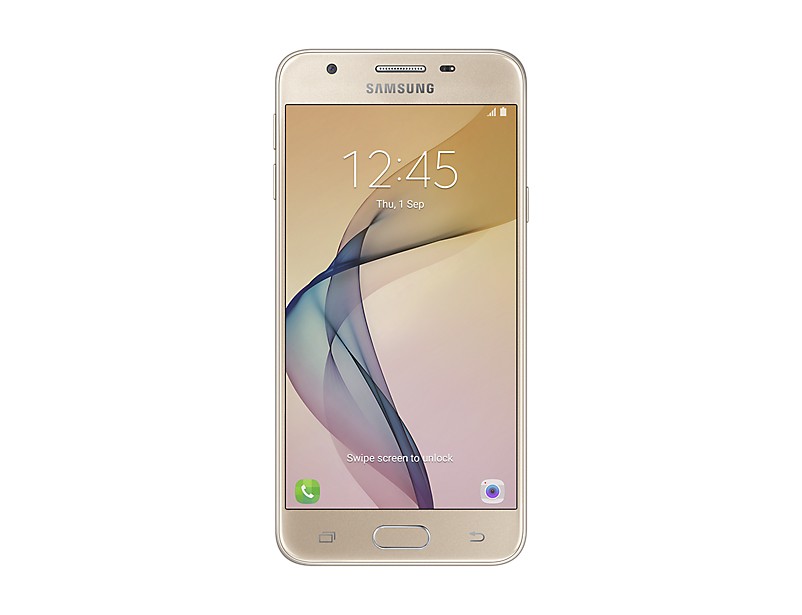 Samsung has started rolling out a new firmware update to Galaxy J5 Prime. The new update installs the… 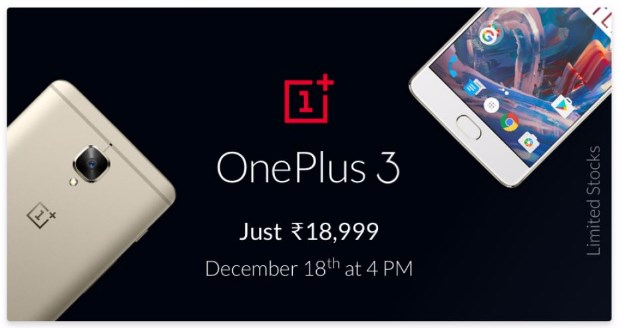 Indian online retailer, Flipkart is putting the OnePlus 3 up for sale at just Rs 18,999. But there’s… 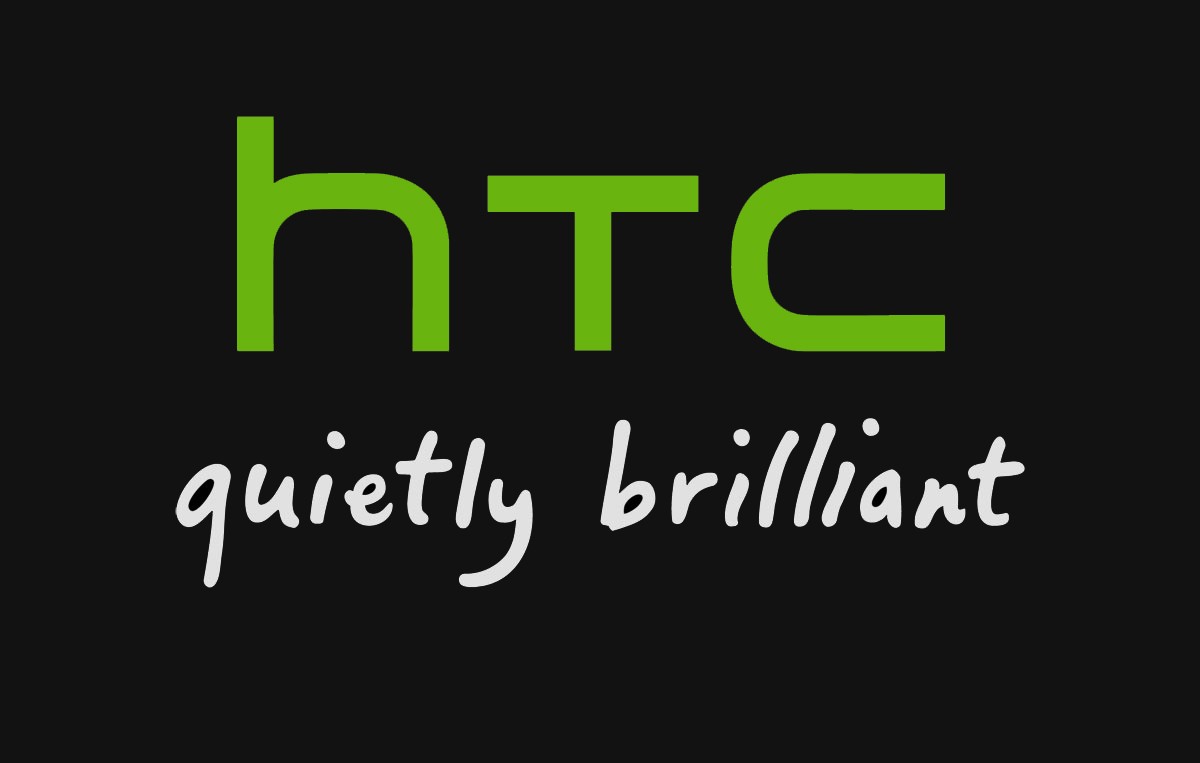 HTC, inspite of its performance in other niches and markets has been lagging behind in India due to its… 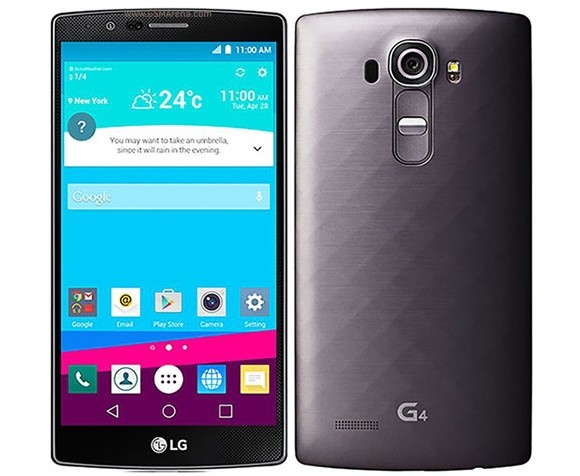 We have been all hearing about LG’s upcoming flagship ” The LG G4″ from some time to come.… 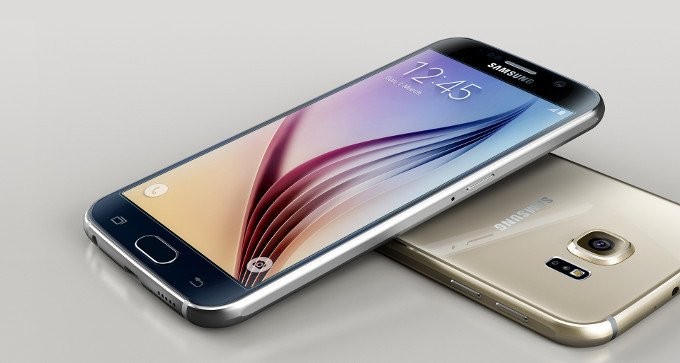 Another variant of the S6 Galaxy surfaces, can support two sims

Samsung Inc. seems to be regaining some of the momentum it had lost in the recent years. The…
4 min

If you are active on android development scene, then you must have heard a lot about the new…

Only few weeks after the leaked Android 4.3 update for Galaxy S4 GT-I9505, an official Android 4.3 update has been released by Samsung today in Germany. And we're pretty sure other regions would also get the update in the next few days. However, if you'd like to install the update now on your device, below is a helpful guide to help you update your Galaxy S4 I9505 to Android 4.3. 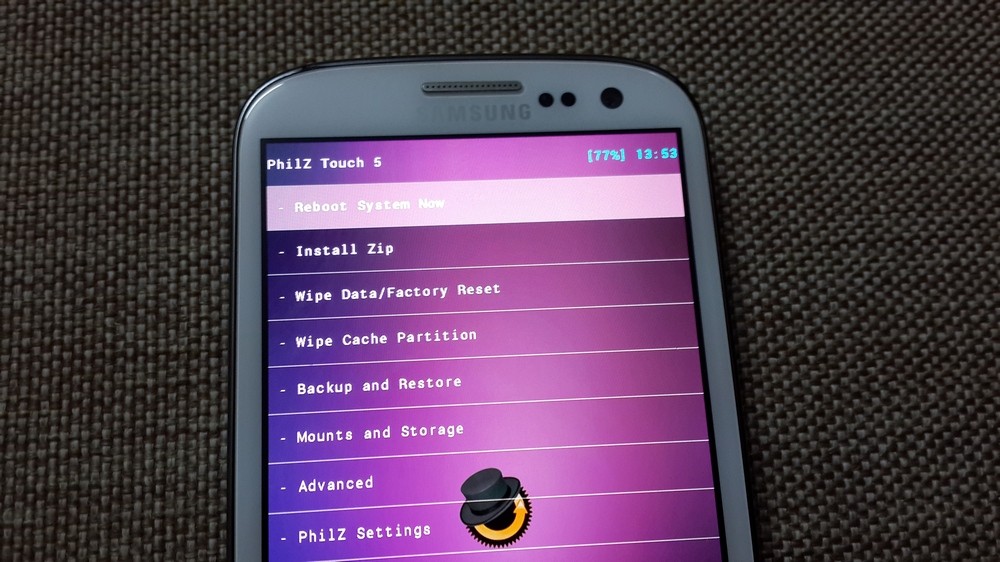 Sometimes, you just have to thank the name of the thing of which you want to thank name…

It was only a matter of time that Android 4.3 builds would start popping up for the Galaxy… 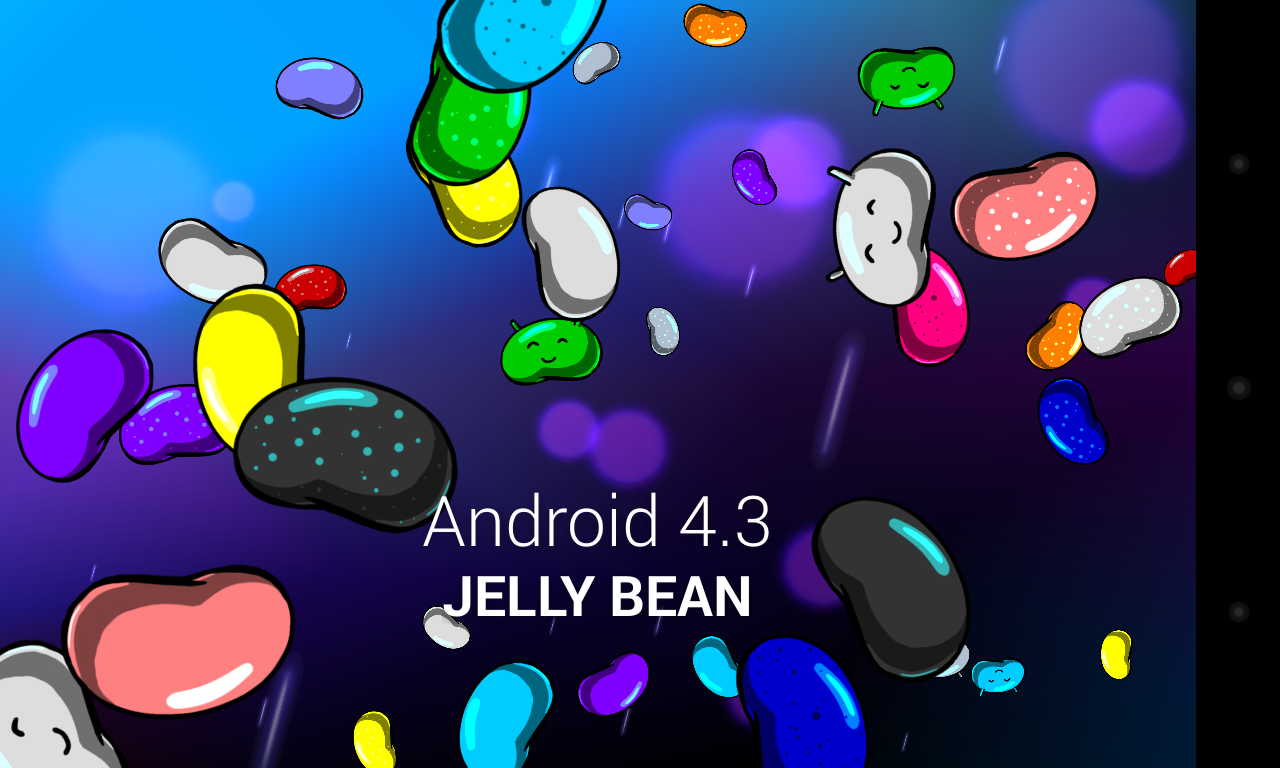 An Android 4.3 system dump was leaked for the Nexus 4 earlier today. And the great independent developers… 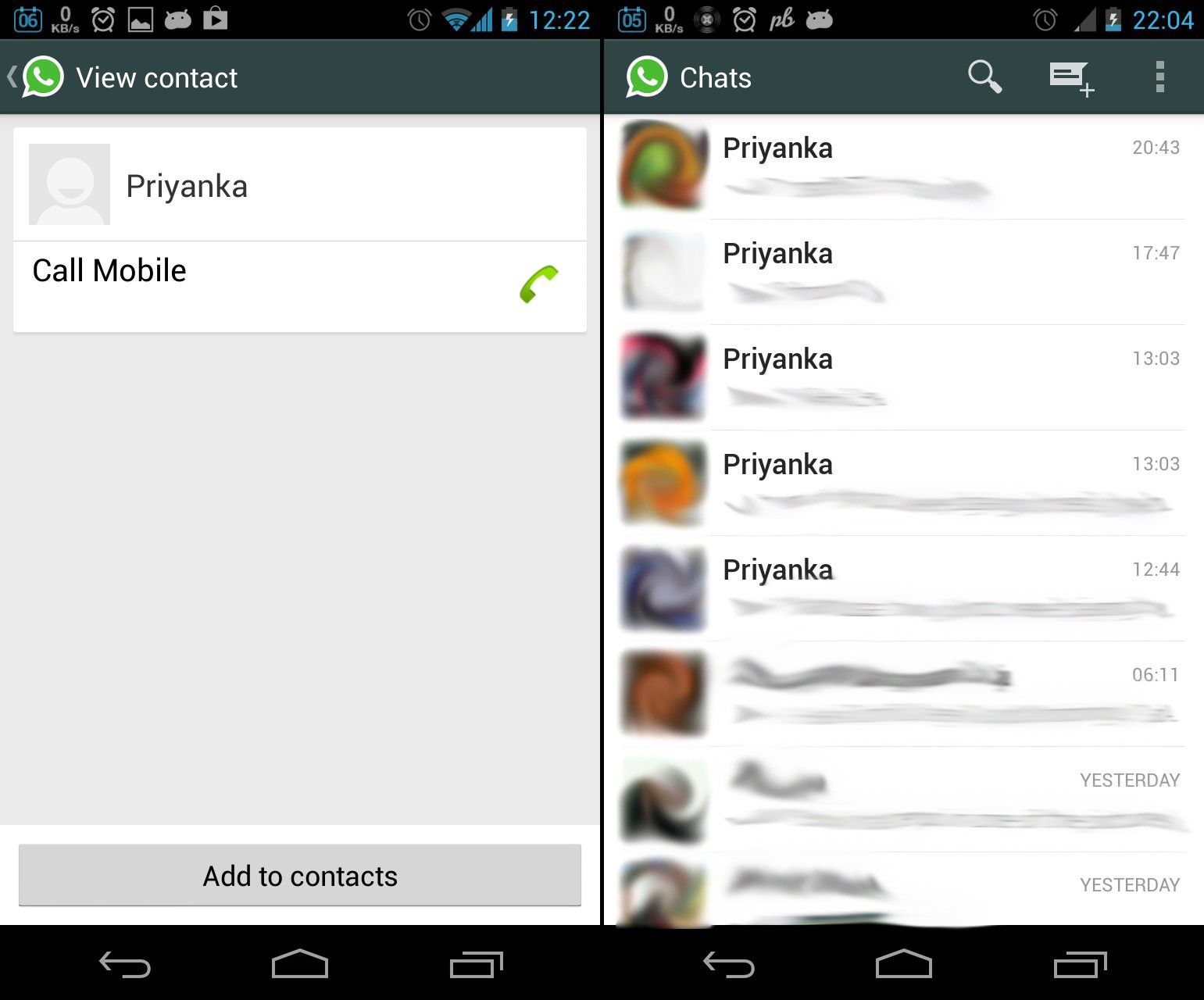 PSA: A virus named “Priyanka” is spreading on Whatsapp, here’s how to remove and stay away from it 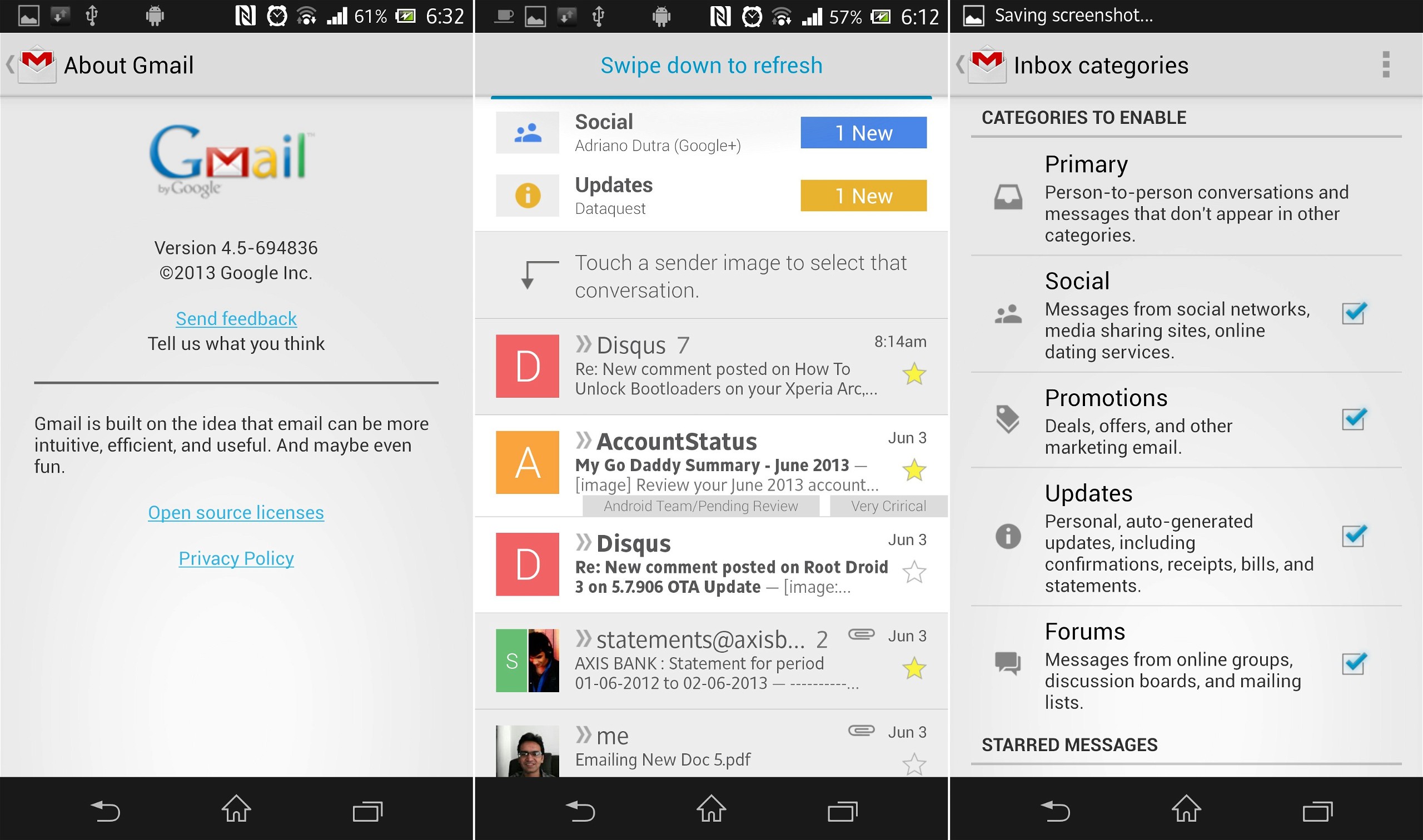 Great news! The Gmail Android App has now been upgraded to version 4.5 by Google and while it’s…