And the cherry on top is that both the devices run on stock Android Nougat, which has since been upgraded to Oreo. Talking about software, now that Android Pie is out, we are pretty sure you are wondering whether your device will get it or not.

The Moto G5 series came with Android 7.0 Nougat out of the box. Motorola was gracious enough to bump it up to Android 8.1 Oreo back in September 2018 but never got around to giving the devices a taste of Pie. The company doesn’t allow its budget devices to receive multiple Android OS upgrades, so, it’s certain that the Android 10 will not come to Moto G5, at least officially.

Even though Motorola didn’t release Pie for Moto G5, some godly developers over at XDA managed to cook up some Android Pie-based ROMs. We’re not sure whether they’d be as generous this time around, but it’s not a bad idea to keep tabs.

Motorola has released a list of devices that it will be upgrading to Android 9 Pie update. As usual, the emphasis is on the high-end Moto Z family, which has recently received the Moto Z3 and Moto Z3 Play models. These two will be among the first to be updated to Pie and later on followed by the 2017 Moto Z2 duo. While the Moto G series has representatives in there, too, there’s nothing to do with the 2017 Moto G5 family.

If you own the Moto G5 or even the Moto G5S Plus, there won’t be an update to Android Pie coming your way. As you may know, devices in the Moto G series usually receive one major OS upgrade and given the G5 and G5S have already received Android Oreo, Motorola didn’t include them in the list of devices scheduled to receive Pie update. 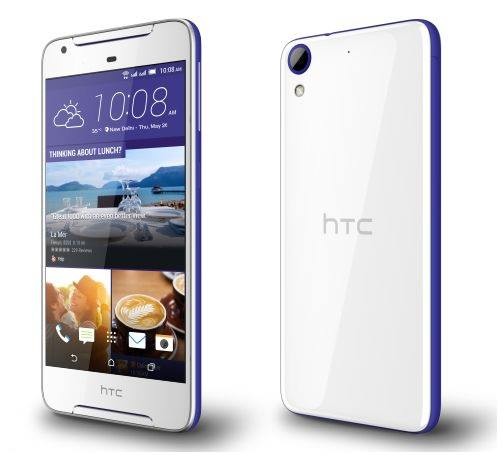 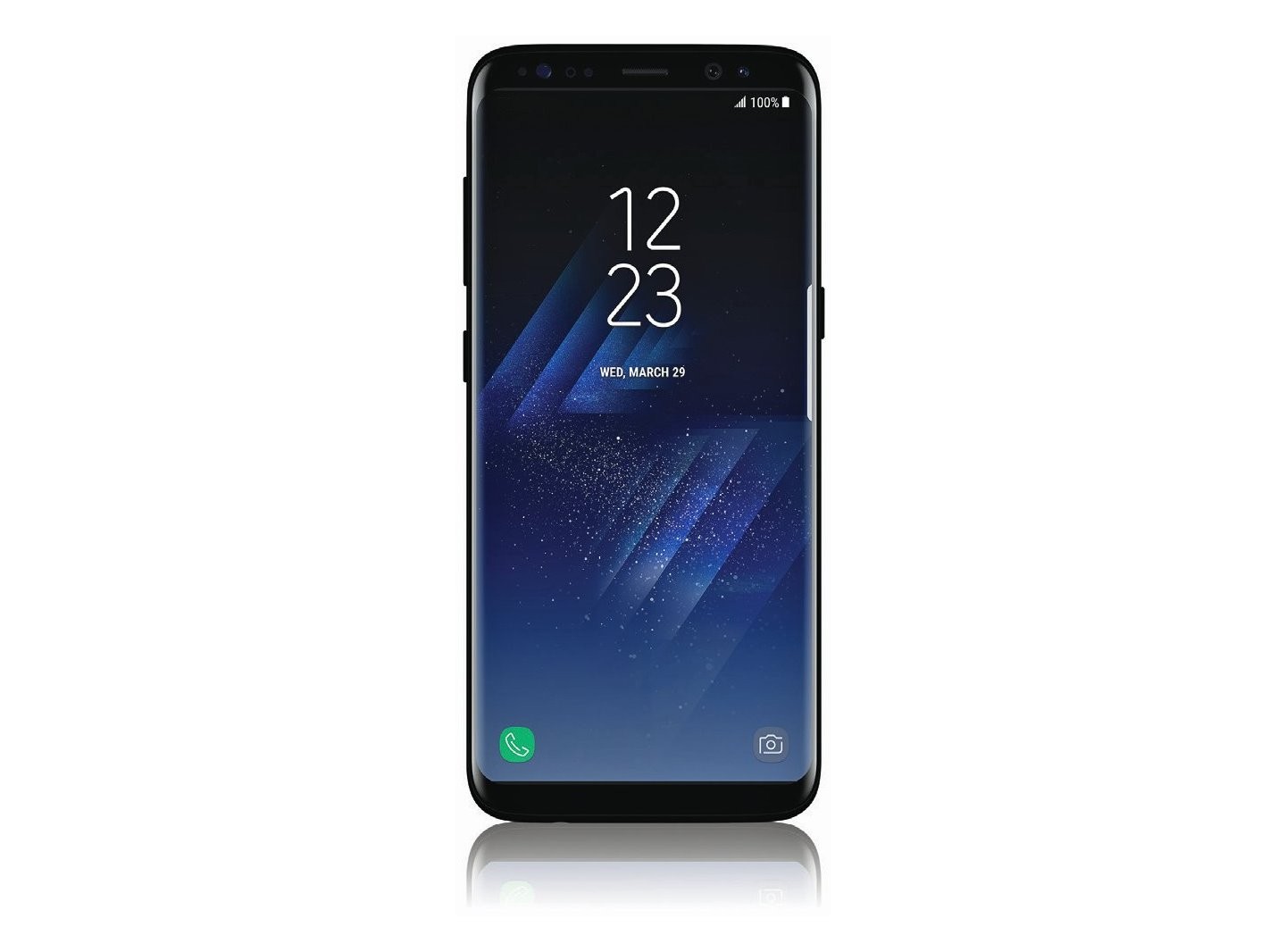 Galaxy S8 China release date rumored to be May 5th