The Verizon Motorola Moto Z2 Force is getting the stable Android 8.0 Oreo update right now. Several users are starting to get the notification for the OTA update.

Just earlier today, we reported that the Moto Z is also seeing the Oreo update in Brazil. We weren’t sure if that was a stable release or still a beta. However, with the update for the Verizon Moto Z2 Force, we can be sure that it is a stable Oreo release.

The software version of the Oreo update for the Verizon Moto Z2 Force is ODX27.109-34. As per the change-log, the update brings smart text selection, notification badges, redesigned emojis, new call screen, picture-in-picture, and more.

Apart from those new features, you will also get the December security patch installed on the device. We recommend you download the OTA update over a Wi-Fi network. Also, make sure your device has more than 50 percent charge before installing it. Motorola would also be releasing the Oreo update for several other devices in the coming months. 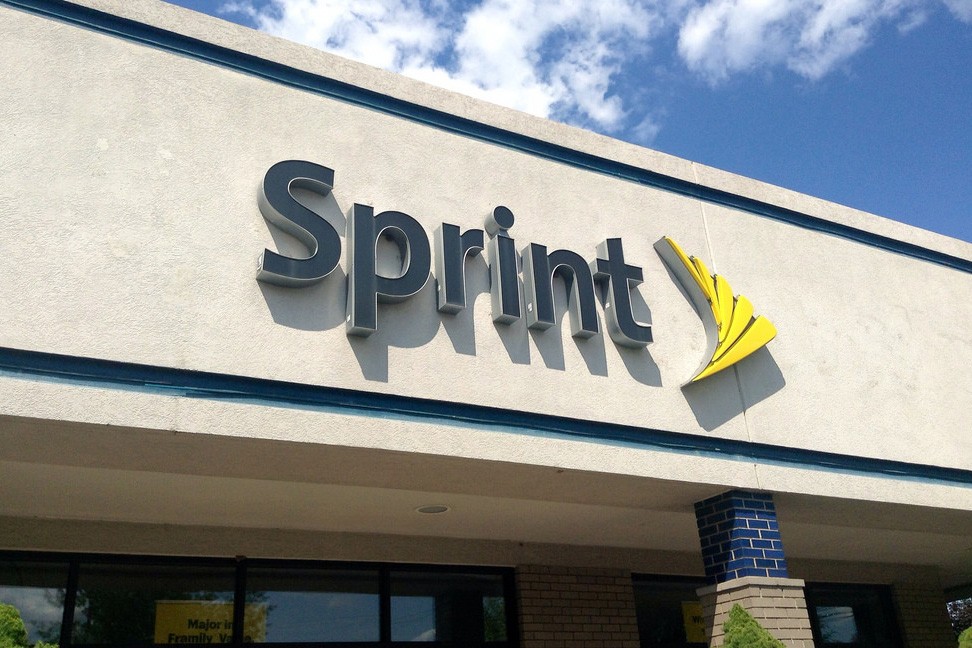 Sprint could launch the 5G service by late-2019 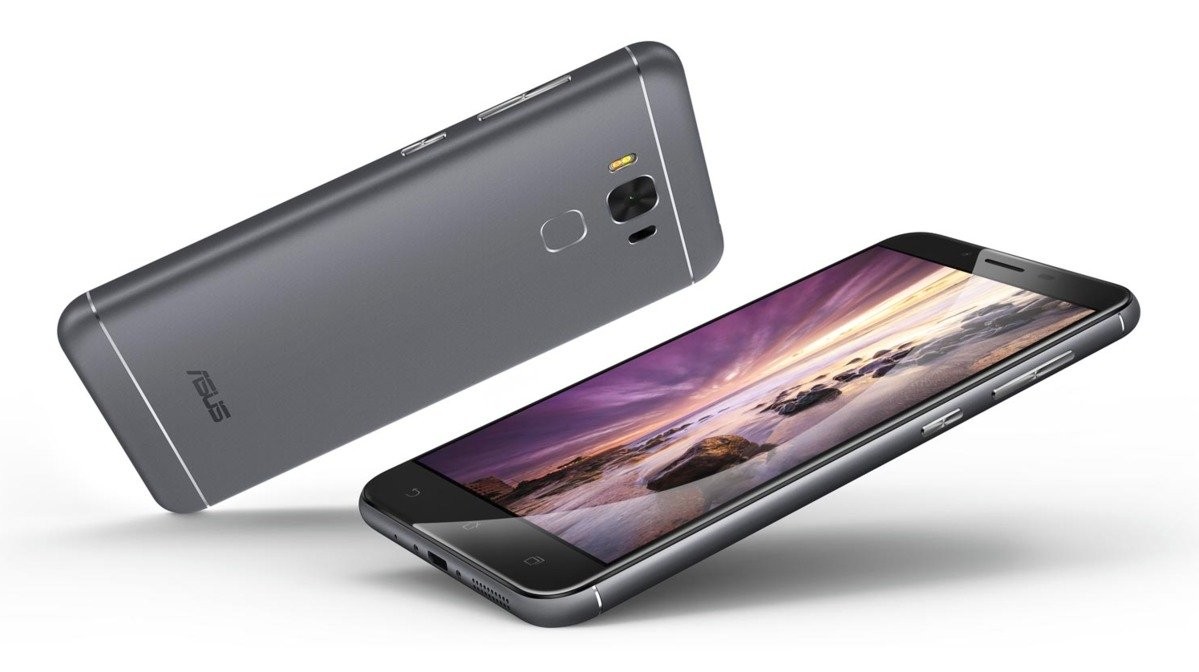