Why is Houseparty so bad?

Thousands of Houseparty users around the world have claimed that the app has hacked their online accounts like Spotify and Netflix, with some even claiming that their bank details have been leaked. How much truth is there to these claims, and what does Houseparty have to say about it? Let’s find out. 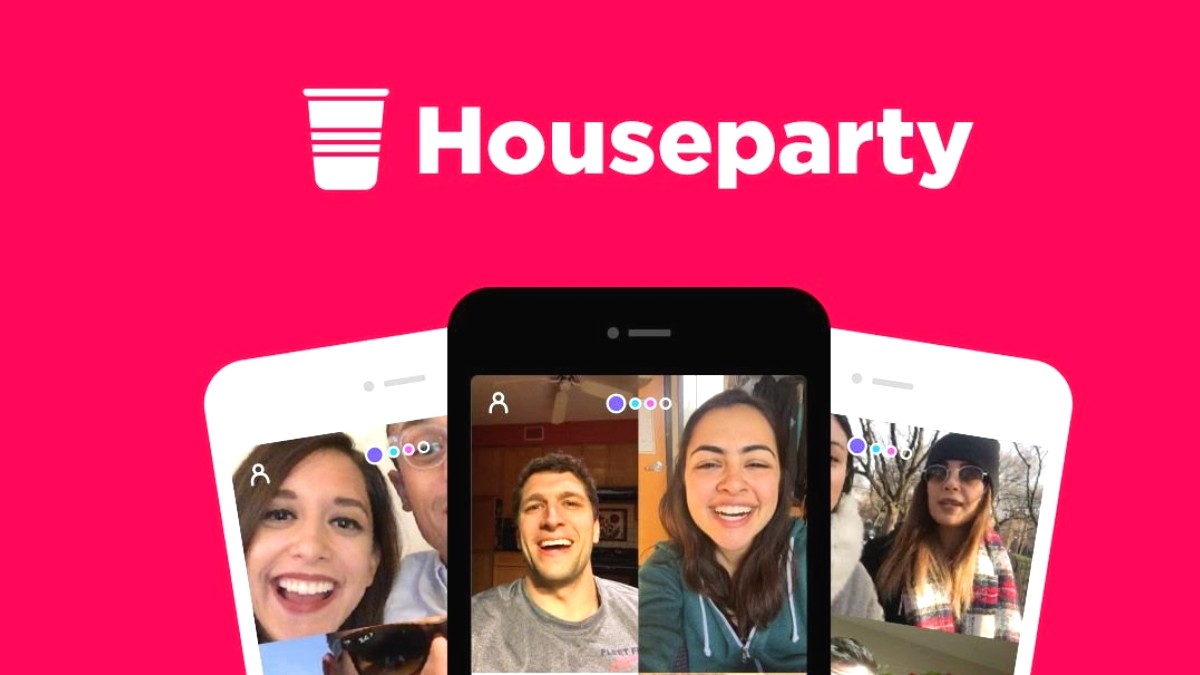 In mid-2019, a semi-obscure app called ‘Houseparty’ was bought by video game and software giant Epic Games. Some of their most memorable games include Fortnite and Unreal. With most of the world in self-isolation, Houseparty saw its weekly downloads jump from 130,000 in Feb to more than Two Million in March!

Like other apps in its category, Houseparty is a face to face social network using live video feeds to bring people together. However, the app does have some advantages over the flood of video calling apps in that it allows users to play games within the app. Removing common social norms such as ‘likes’ and ‘comments’, the app encourages users to interact with each other through live video.

Houseparty requires the users to provide an email address as well as a phone number. Users are then prompted to import their contacts from Facebook or Snapchat. Once in the app, users can create a virtual ‘party’ with up to 7 people.

Here is where it gets a little controversial; unless the host of the party specifically locks the room, any stranger can wander in and interact with the participants. The default setting on the app does not lock rooms. 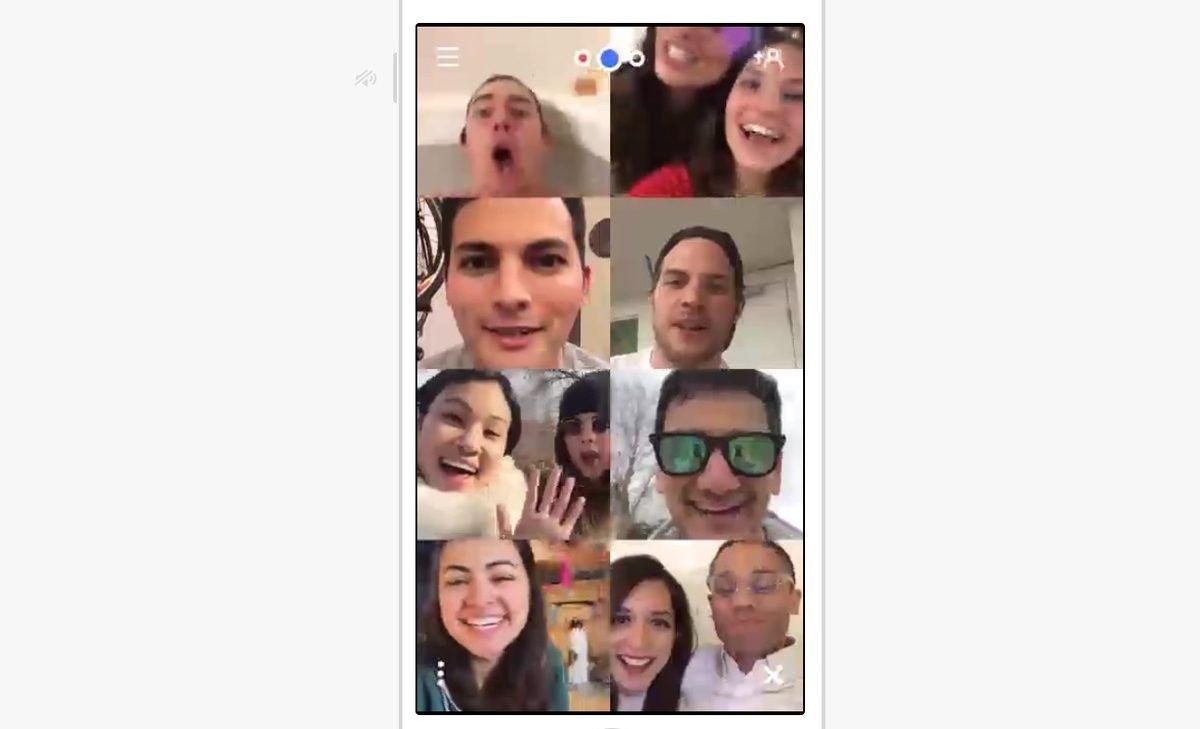 This led to strangers entering a party and disrupting it with pornography or lewd video feeds. The term associated with this was Party bombing. The best way to avoid this is to lock every room.

Recently thousands of Houseparty users have taken to social media platforms with concerns that the app’s database has been hacked.

Tweets are pouring in about other online accounts like Netflix and Spotify notifying users that their accounts have recorded suspicious activity.

Some users have even gone on to say that information stored on the app is not secure and allows for backdoors into banking apps, which typically use two-factor authentication.

Epic, understandably, was shocked to hear these claims. But the company is making dedicated efforts to fix the dire situation it has found itself in — all the development work has been put to halt at the moment while it looks to deal with the privacy concerns of its users.

They responded on March 30th with a tweet assuring users that their accounts are safe and have not been compromised.

All Houseparty accounts are safe – the service is secure, has never been compromised, and doesn’t collect passwords for other sites.

The next day they tweeted that they are investigating the claims made about the app’s security and believe that they are false, and instigated by a commercial smear campaign.

Other tweets addressed some of the more obvious questions, like where is the proof that the Houseparty app is creating these backdoors?

We are investigating indications that the recent hacking rumors were spread by a paid commercial smear campaign to harm Houseparty. We are offering a $1,000,000 bounty for the first individual to provide proof of such a campaign to bounty@houseparty.com.

Theoretically, it would be possible to access user accounts that use the same password for different applications, if the Houseparty user base was hacked (which Epic denies having happened). 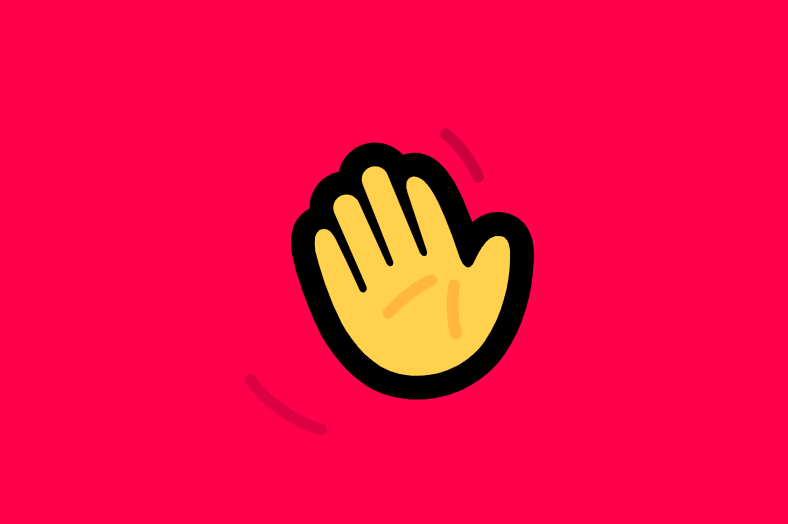 We understand the importance of marketing, but constant invasive ads are tiresome. Public reviews of the app on the Play Store are dotted with non-users commenting on the sheer volume of ads they encounter for the app while using other apps and even on other platforms like YouTube.

What seems to annoy most of them is the kitschy music and clapping that the ads use.

Let’s be honest, no one likes ads; but loud and intrusive ones can get on your nerves.

You’d think a video calling app would focus more on features like Camera filters, and AR emoji’s but they seem to have skipped that altogether. While Instagram, Snapchat, and even Facebook have added multiple filter options, Houseparty remains unenticingly drab. 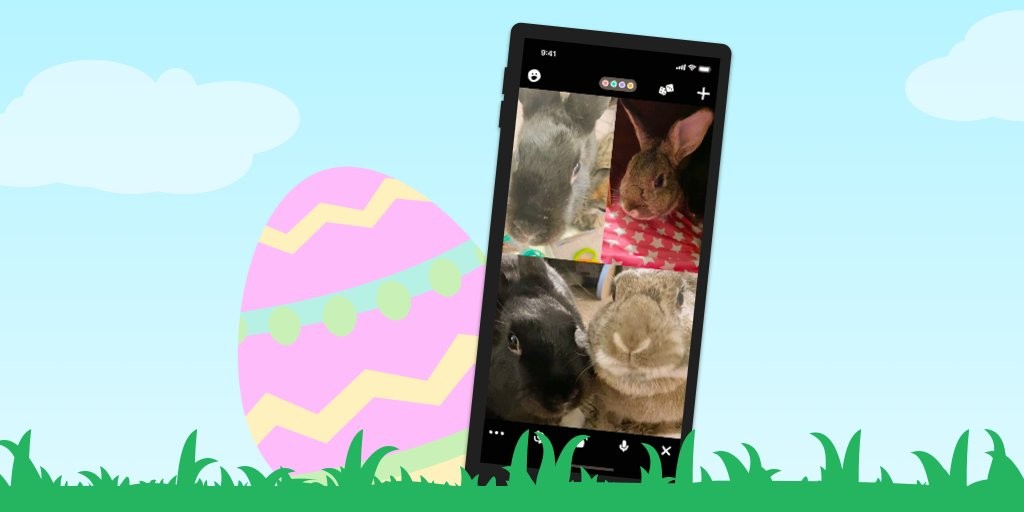 If you have used the app, you know that there are only 4 games available to play. For an app that boasts about the fact that you can play games within it, this is a negligible number. We can foresee them adding purchasable games in the future, but for now, how many times are we going to play Quick draw?

Agreed, that Trivia has a long list of categories, but at the end of the day, it is still one game. Give us some Ludo, and Psych!

While the app is slowly rolling out updates, some users feel they are still in their beta phase. Countless reviews on the Play Store indicate to the fact that the app is riddled with bugs.

One particularly common one seems to be the way the app randomly kicks people out of a room. You can imagine how frustrating that could be.

Another one is the battery drain that the app imposes. A number of users have complained that the battery usage recorded by the app is significant, and needs to be dealt with.

But this Review takes the crown! And raises the question, Is Satan using Houseparty?!

So what do we do now?

For starters it is always advisable not to use the same password for different applications; especially banking apps. Also, using two-factor authentication where ever possible, gives you an added layer of security.

How to uninstall Houseparty

If you’re, still uneasy go ahead and uninstall the app altogether. But before doing that you make want to make sure that your account is deactivated. Simply uninstalling the Houseparty app will only suspend your account, till you sign back in.

To delete your account and data, write an email to support@houseparty.com. We recommend you to follow up on them if you do not get a confirmation about your account’s deletion from their database and servers.

We’ll admit it — we’re pretty sad to see what Houseparty is going through right now, mainly because there aren’t many apps that let you play games with friends while also video chatting with them right on the screen. And during Quarantine, that meant a lot.

However, if you are looking for an alternative to Houseparty, be sure to check out the Bunch app that also lets you play and video chat simultaneously.

And then there are other ways to play games with friends online.

What are your thoughts on the Houseparty app?

How to mute everyone on Microsoft Teams, Zoom, Google Meet, Skype and WebEx