If you were just as devasted as us when your favorite TV show ‘Friends‘ bid adieu to Netflix at the end of 2019, get ready to jump for joy. The old-but-gold classic involving the intertwined lives of six young adults making it in New York has found its way back on to the streaming servers!

All the 10 seasons of ‘Friends’ are now available for you on the newly launched HBO Max streaming service to let you binge on to your heart’s content. And you may already have HBO Max for free. Could we be any happier?

Where can I watch ‘Friends’?

You can now watch ‘Friends’ TV show on HBO Max app. In case it doesn’t show up in suggested titles, you can simply search for it. Else, click this link to open the Friends listing on hbomax.com.

When ‘Friends’ was set to leave Netflix in December 2019, a gigantic bidding war ensued, which finally ended with HBO winning the rights to stream the beloved TV show for a whopping $425 million. ‘Friends’ has been set to feature in WarnerMedia’s new streaming service ‘HBO Max‘ that recently dropped on May 27, 2020.

If you were wondering what happened to the ”Friends’ reunion’ special that was promised with the launch of HBO Max, you’re not alone. While originally set to feature on the launch date of the new streaming service, WarnerMedia has assured us that we should be seeing the reunion sometime later this year (once production houses can reopen).

But for now, we are more than OK rewatching our favorite TV show on HBO Max!

HBO Max has launched with a price tag of $14.99/month, putting slightly above its competitors like Netflix and Amazon Prime Video.

Can I watch ‘Friends’ on my phone? 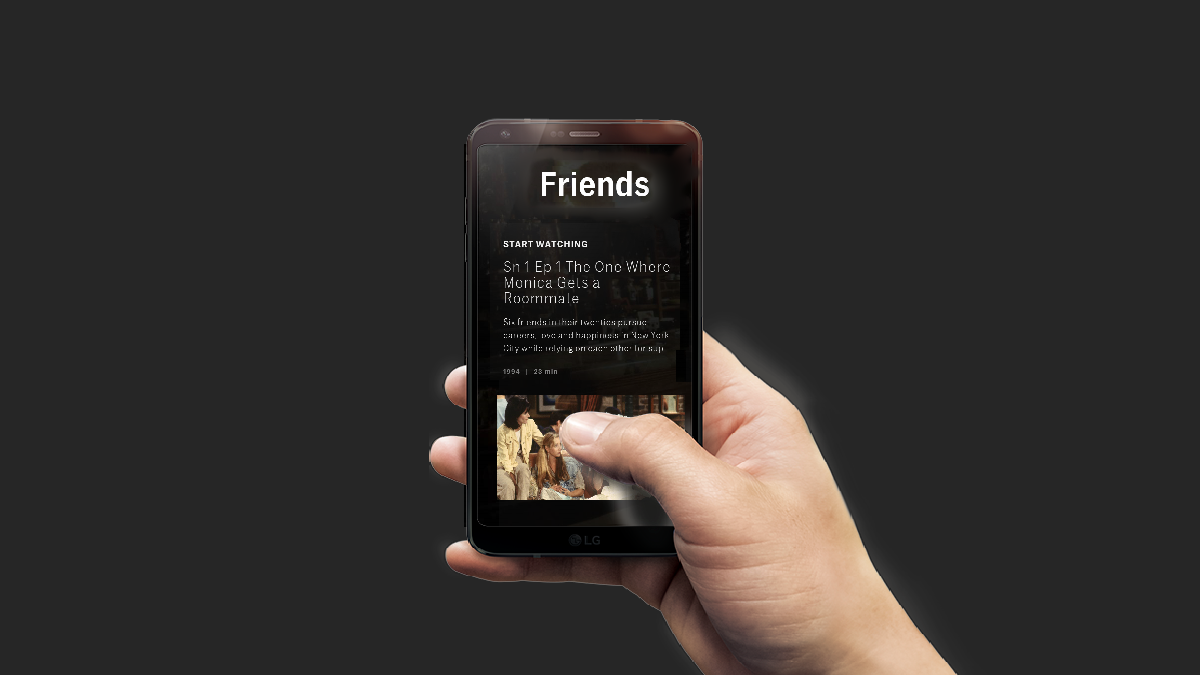 Yes, you absolutely can!

HBO Max has been made available for Android and iOS devices through its dedicated app available for download through their respective stores. Simply download the app on your device and create an account.

Can I stream ‘Friends’ on my TV? 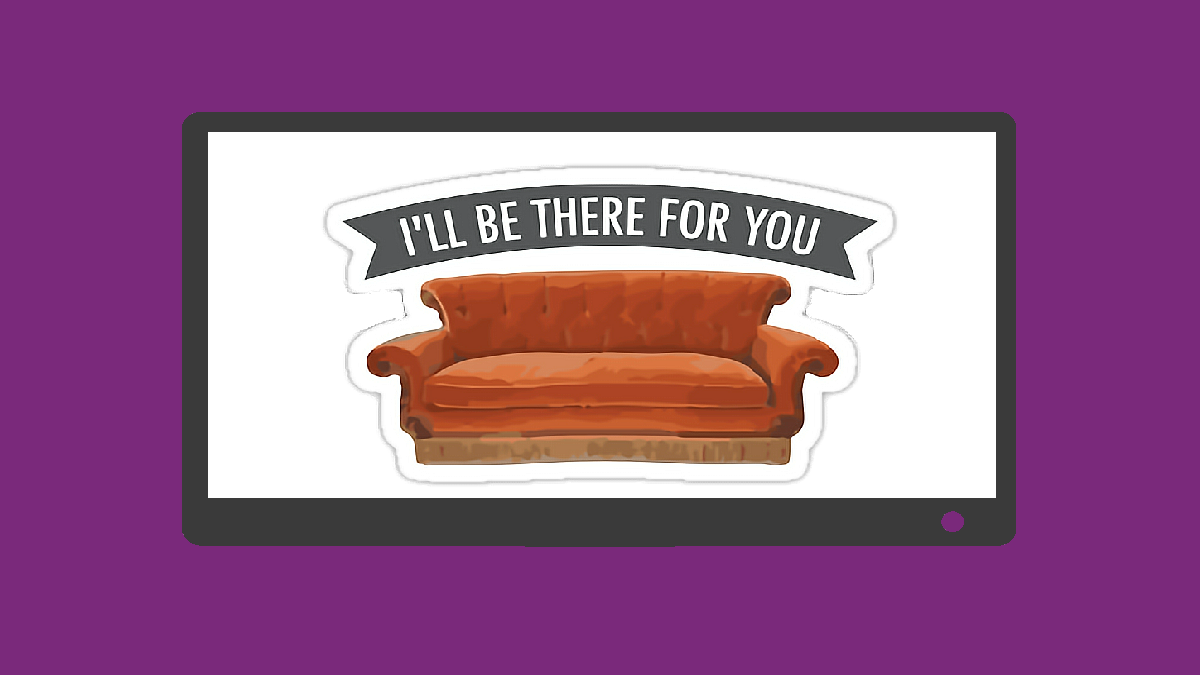 Launched with the tagline ‘Where HBO meets so much more’, we are here to tell you, that that includes your TV too! The HBO Max app is available on several devices including Android TVs, Apple TVs, Samsung smart TVs, and even Chromecast and Chromecast built-in devices!

► How to sideload HBO Max on an Android TV

Additionally, consoles like PlayStation 4 and Xbox One have also been given their own dedicated app. The HBO Max app is available for download from any of the dedicated app stores. Simply search for ‘HBO Max’ and download the app to your device.

Related: How to get HBO Max on PS4?

Can I watch ‘Friends’ on Roku? 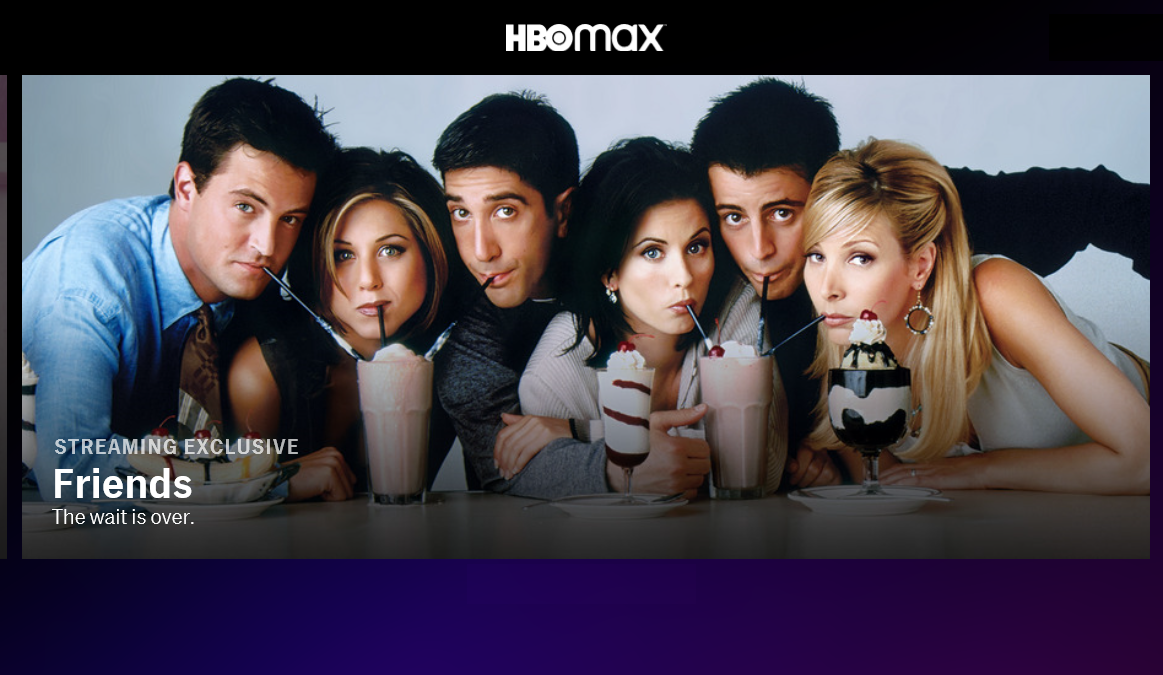 With over 30 million subscribers in the U.S., Roku is one of the most popular streaming services. However, these users are left unsatisfied, as AT&T is yet to strike a deal with Roku to allow the latter to stream its content. Even if you sign up for HBO Max, you will not be able to access the app on your Roku interface.

However, as always, there is a workaround! Though the official app is not available on your Roku interface, you can still watch your favorite show on your TV. Check out our article below to learn more.

► How to watch HBO Max on Roku

Can I watch ‘Friends’ on Fire Stick?

Similar to Roku, AT&T has yet to strike a deal with Amazon, to allow streaming through its Fire Stick interface. However, there is still hope! You can sideload HBO Max on Fire TV and Fire TV Stick using the APK file of HBO Max app for Android TV devices, which the Fire TV and Fire Stick are.

► How to install HBO Max app on Fire Stick

We hope this article helped you get the HBO Max app on your device. Once you have the app, all that’s left is to set up your account, and then binge-watch ‘Friends’ to your heart’s content! 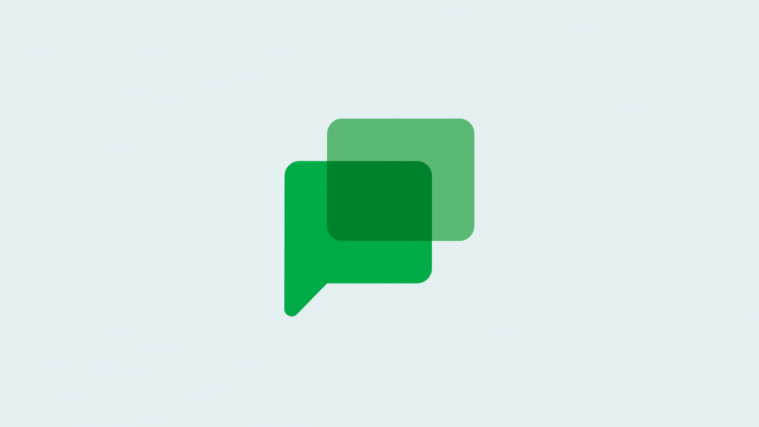 How to Use Google Chat in Gmail 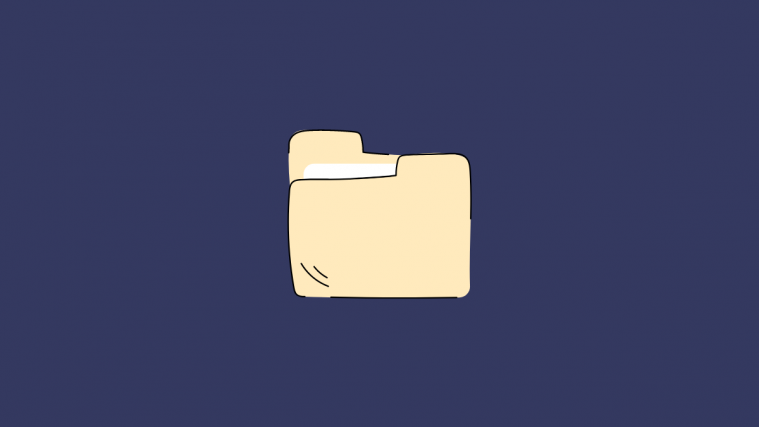 How to Change a File Type on Windows 11: Basic and Advanced Ways to Do So!

Does Windows 11 Have Ads? 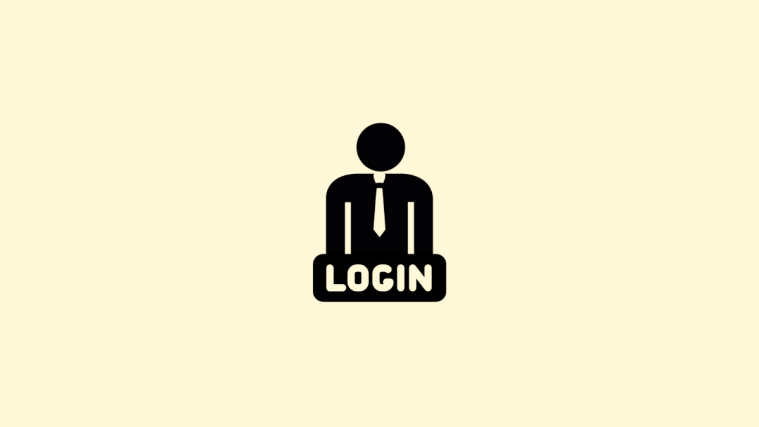