We’ve got a leaked render of the upcoming OnePlus 5 in our hands and this time it turns out to be a pretty decent one. This render doesn’t stray away too much from last week’s leak. Adding to that, an older but more realistic leak of the device showed us that the dual cameras were placed vertically.

The current render sticks to the horizontal dual lens placement but brings the flash towards the center. The device is expected to be based on an all metal build which we’ve been seeing since the first generation OnePlus.

As for the internals expected to power this flagship, the OnePlus 5 has been rumored to sport nothing but the best processor out there, which is the Snapdragon 835 coupled with 6GB or 8GB of RAM. As for the hinted 16MP+16MP dual cameras on the back of the device, we got to kind of confirm this thanks to a recent AnTuTu listing. It should be a very capable sensor if OnePlus plans to compete with giants like LG and Apple.

As for the rest of the specs, the OnePlus 5 may feature a 5.5-inch 1080p (though, quadHD is rumored too) and a 3600mAh battery. The OnePlus 5 has also been rumored to have much faster app launch times thanks to the alleged UFS 2.1 storage solution. The smartphone is expected to ship with nothing short of Android 7.1.1. Nougat out of the box. 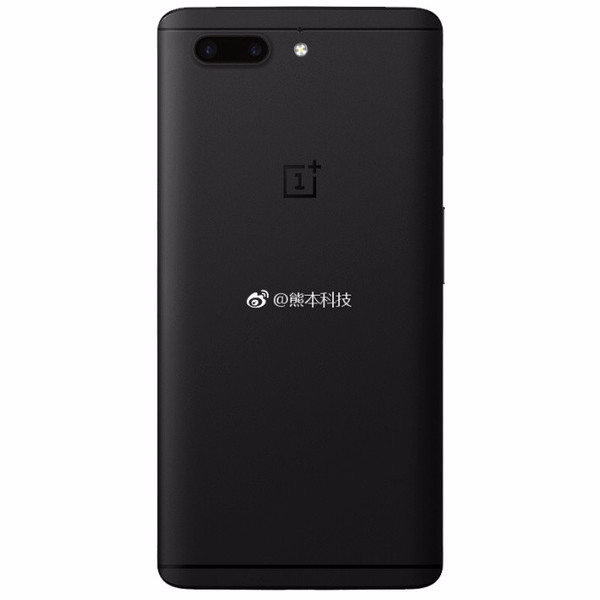 [Cool] Check out Xiaomi Mi6 vs iPhone 7 Plus selfie comparison