One of the most renowned smartphone manufacturers in the world, Samsung, has churned out some excellent devices over the years. Blessing the devices with bleeding-edge internals, industry-leading displays, and snappy camera units, one could argue that the South Korean OEM is indeed the most all-round tech firm in the business.

However, like every ambitious company, Samsung, too, isn’t complacent with only manufacturing industry-leading hardware. They are also determined to develop software that people can rely on.

Samsung’s current Android-based ROM, One UI, has been received quite well by critics and general users alike, but there’s still one area that the company is yet to conquer. For the last couple of years, the Korean multinational has been pushing its users to give its dedicated assistant, Bixby, a try. It has a similar working principle as the Google Assistant but also has some key differences you should be aware of.

If you have looked or asked around, you’d, quite easily, land on the conclusion that Samsung’s Bixby is one of the worst digital assistants in history. We can’t whole-heartedly back their claim, but we can’t debunk their theory either. So, we have taken upon ourselves to share our findings and tell you the good, bad, and the ugly about Samsung’s ‘infamous’ assistant. 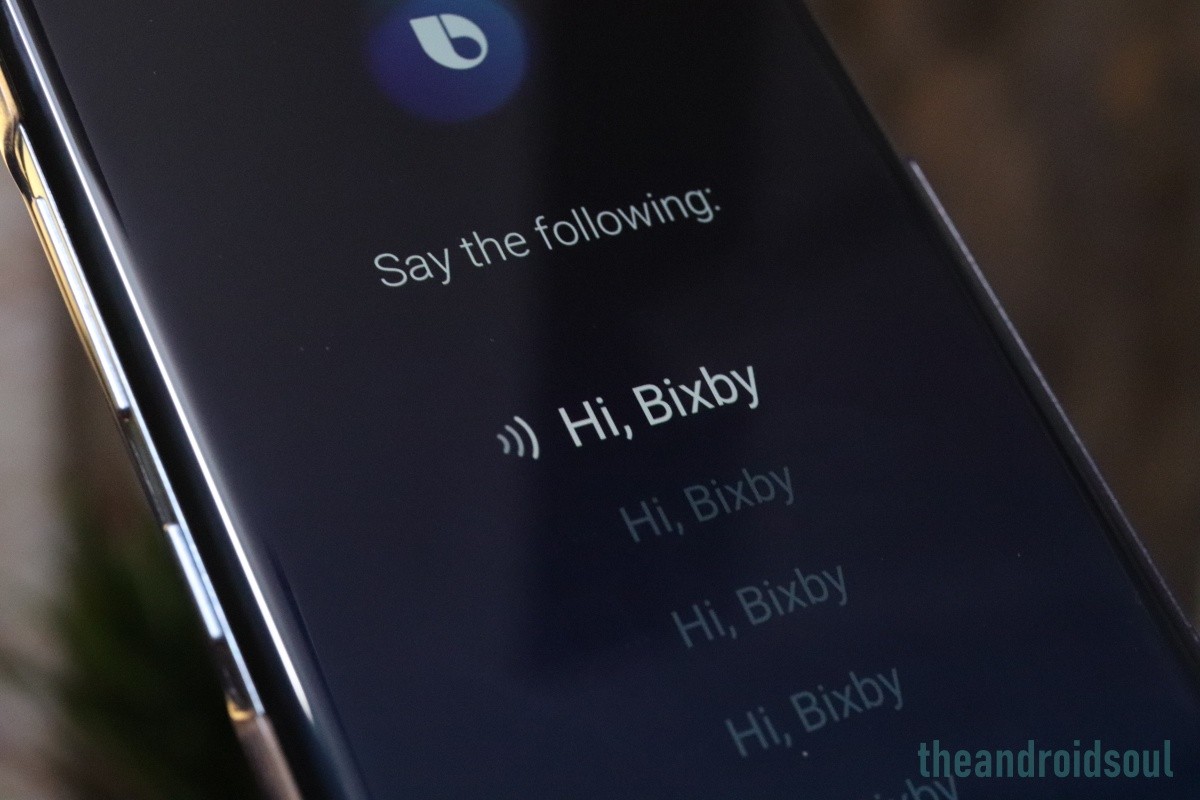 Coming to the positives, we’ll have to admit that we didn’t find many. On pretty much any day of the week, we’d probably pick Google Assistant over it, but there are still a couple of neat things you can do with Bixby.

As per Samsung, the digital assistant can recognize over 3000 voice cues, which makes Bixby quite a versatile tool to play around with. We all know how desperate Samsung is to prove Bixby’s capabilities, so, it’s not surprising to see the software integrated so deep into the system. Bixby isn’t definitely the smartest and most inquisitive assistant out there but for Samsung smartphone users at least have the option of playing around with something different.

Bixby allows you to control pretty much every aspect of your smartphone without laying a finger on the screen. From asking it to read out your emails from a specific sender to turning down the brightness of your screen, you can ask Bixby to perform a bunch of everyday important tasks that can help you shave off some crucial minutes.

Similar to the Google Assistant, Bixby, too, supports intuitive commands. For those unaware, Bixby Commands are built to improve day to day functionality by allowing you to carry out multiple, often complex tasks without having to utter more than a simple phrase or word.

Bixby comes pre-loaded with 9 such commands, and there is room to add plenty more. To top it off, even those pre-loaded commands are completely customizable. To get started, pick your hot phrase and link a few actions to the said phrase. For example, Bixby has a command called “I’m driving”, which, when invoked, turns on Bluetooth, turns off Wi-Fi, and plays your commute Playlist.

As we all know, region and language barriers can dampen the flair of software, and we feel Samsung’s Bixby, too, is a victim of such restrictions. During our tests, Bixby failed to hit the mark on a number of occasions, stumbling to perform the most basic tasks, such as playing a specific show on Netflix, posting a picture on Instagram, or even fetching sports scores.

It also ran into trouble, more than once, when I asked it to show “restaurants near me.” You may or may not experience these issues in your region, but the fact that Samsung still hasn’t figured out a way to make the most basic features available in all regions — as Google has — is quite disappointing. 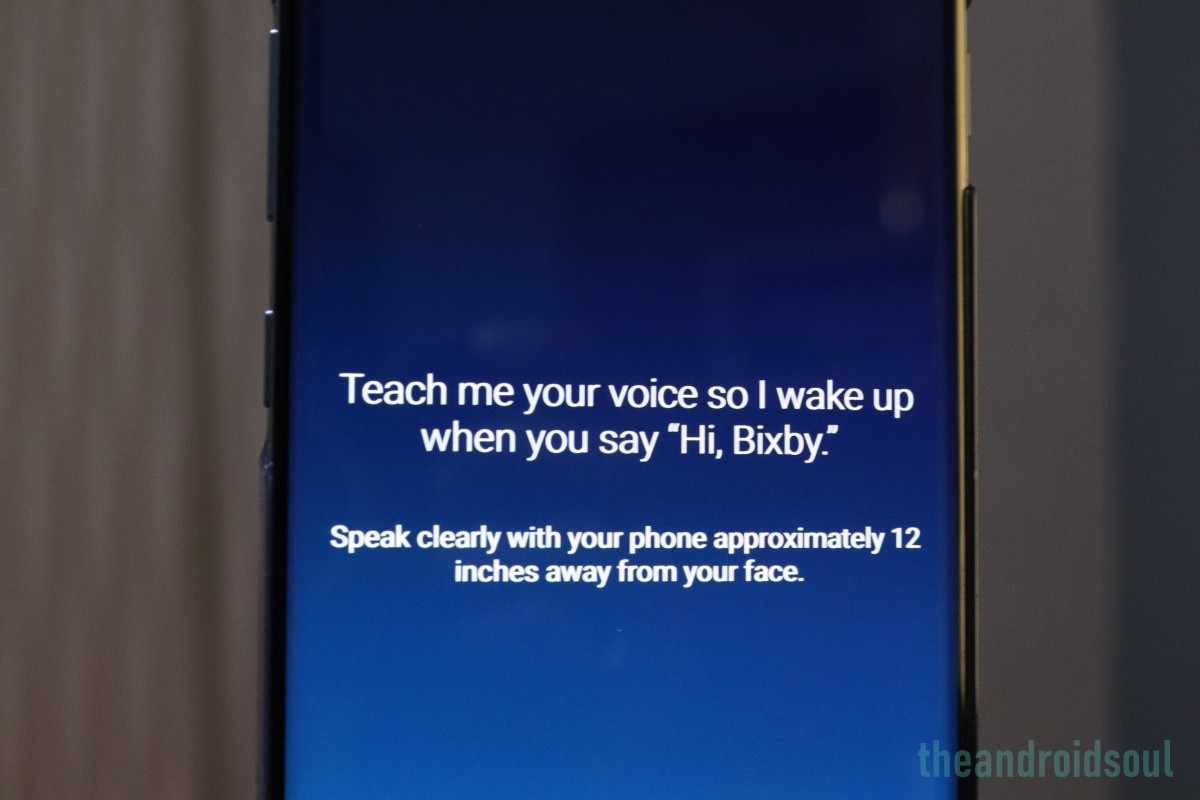 Finally, it’s time to talk about the most important aspect of a digital assistant like Samsung’s Bixby — voice recognition. Before testing it to our heart’s content, we tried our best not to pay heed to the countless negative reviews we had read about it. But now that we have gone through the suffering, we can safely attest that it is indeed one of the worst experiences you can have.

First, to teach Bixby to recognize your voice, you’re asked to repeat “Hi, Bixby” five times in a reasonably quiet environment. The first attempt went smoothly, but it took me around 25 attempts to clear the next four hurdles. We were maintaining the same throw, volume, and speed in each attempt, but Bixby, for some reason, wasn’t satisfied.

After you’ve somehow stumbled past this weird obstacle course, you’d be left with an assistant who has a hard time picking up “complex” words. My hometown, ‘Kolkata’, was picked up as ‘Call-cutter’ a bunch of times, while simple English phrases were also construed as something else entirely. 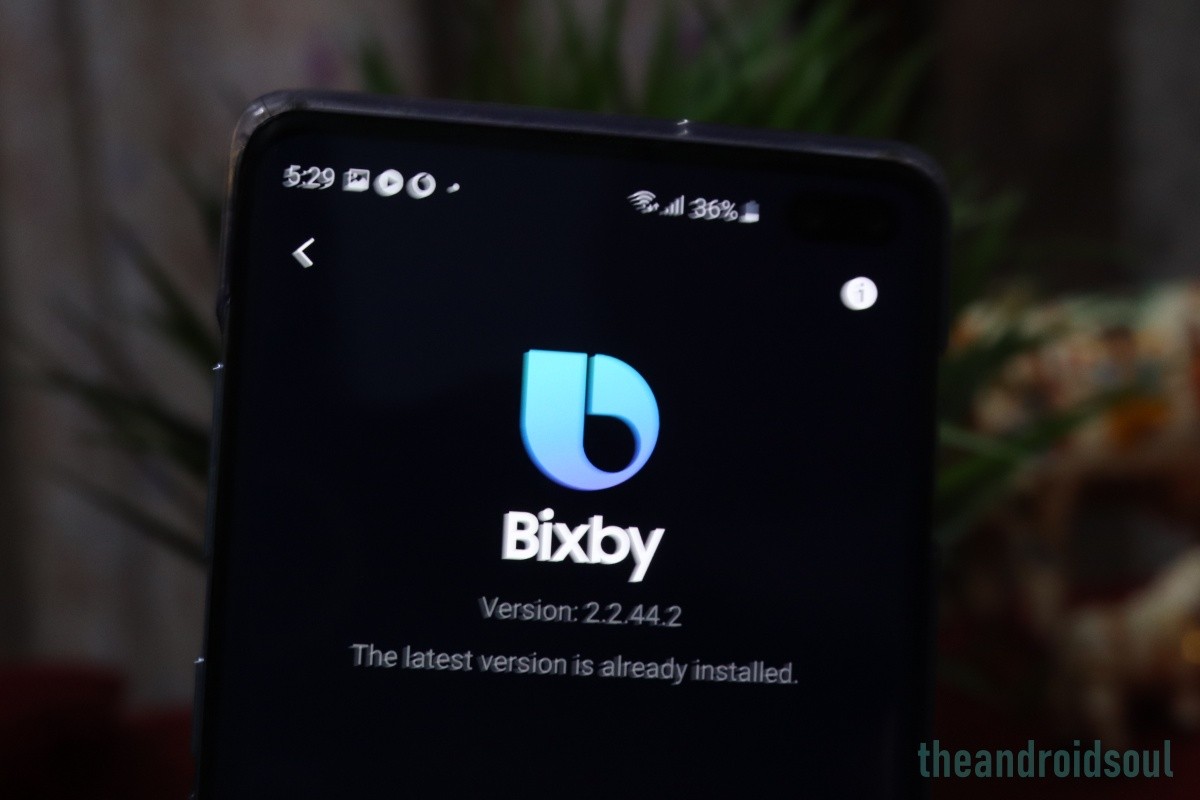 Samsung wants you to use Bixby as your primary digital assistant, claiming it indeed is more than capable of handling your day to day tasks. In a perfect world (or supported region), Bixby may very well be everything that Samsung’s claiming it to be. But the fact that it fails to do even the basics right, makes me wonder whether we really need yet another sub-par digital assistant in our smartphones.

If you want a simple digital assistant that can pretty much access every nook and corner of your Galaxy smartphone, Bixby makes quite a compelling case for itself. But if you’re looking for an all-rounder that can take care of your appointments and night outs as well as a few basic device commands, Google Assistant still might be the unabashed champion. 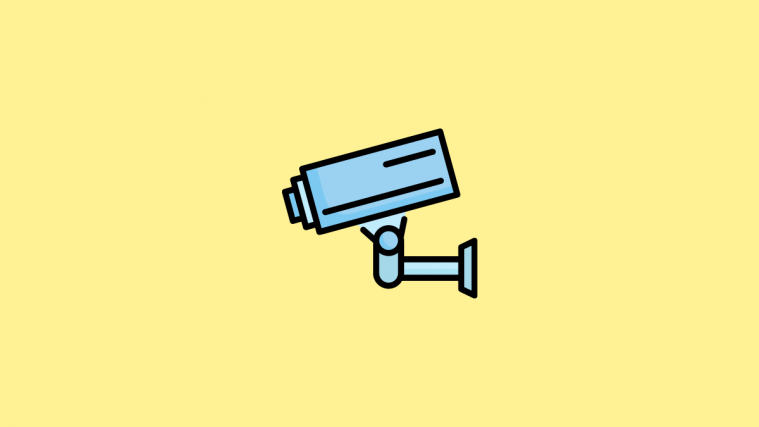