Arriving as model no. SM-C710(x), the Galaxy C8 has a firmware available for the China region, as the compatible model no. for this firmware is SM-C7100. The ‘0’ (zero) at the end stands for China. That the firmware for Chinese Galaxy C8 is first to hit the web isn’t very surprising, because Samsung has released the earlier handsets in C-series as an exclusive to China for first few months.

We expect the firmware for the Galaxy C8 meant for Europe and Asia — model no. SM-C710F —  to arrive soon too, as this model has been appearing in the rumor pipeline a lot too.

We have the Galaxy C8 firmware available for you to download below, but be sure to check this page again for all software update news on Galaxy C8, along with the fast download link and changelog for each and every major software update.

Android 7.1.1 comes pre-installed on the Galaxy C8, but an update to Android 8.0 Oreo OS is one the cards for sure too. Even though Samsung is yet to make it official, we are sure we would see the Oreo update for Galaxy C8 sometime in Q2 2018.

Here’s a list of all devices with expected release date on which Oreo is expected.

‘When will my device get Android Oreo update‘

Samsung’s C series is applauded for many reasons, and one of them is premium build quality and pretty decent spec-sheet that is on offer. Now, with the Galaxy C8, that is possibly set for release on September 7, you also have the dual-camera apart from the solid spec-sheet and build quality to go for.

Android also enjoys a solid custom ROM development community, thanks to which many Android devices of old times are alive again, up and running the latest OS, Android 8.0. Big thanks for that goes to LineageOS 15 ROM, which is based on Android 8.0 and is now available for devices like OnePlus 2, Redmi 3S, Redmi 2, Moto G3, Nexus 4, Nexus 6, etc. Isn’t that amazing? BTW, check out our LineageOS 15 device list page here, which lists all Android phones and tablets we expect the Android 8.0 LineageOS 15 ROM to arrive on.

Because the LineageOS ROM (version 14.1) was of late released for the Galaxy C9 Pro too, we think there is a good chance that Galaxy C8 would see a LineageOS 15 ROM of its own too. And if that happens, it might get the Android 8.0 update unofficially via the custom ROM even before Samsung prepares one.

Firmware and software version not available at the moment.

Well, check out the model no. of your Galaxy C8 first, and then download the latest firmware available in the table above for your exact model no. Next, install the downloaded firmware using our Odin Samsung firmware installation guide here. 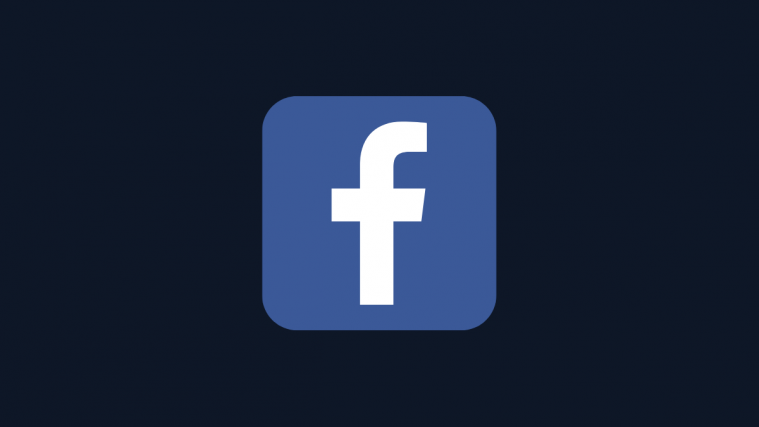