The Pixel 3a is a strong forerunner for most of us who want to get a mid-range smartphone right now. Google has truly extended itself to give us this particular phone in its current form. The phone is running the latest version of Android 9 from the box and you can be sure of speedy updates, both the monthly security patches and yearly Android version upgrades.

So yes, Google is a trusted manufacturer and it promises quality and performance in the budget smartphone range, even if it compromises on the specifications.

But does all this mean that your Pixel 3a will be a flawless experience? Well, we certainly hope so. But even the best intentions cannot avert certain issues that any phone could face. Regardless of the manufacturer and brand, whether the phone has flagship status or not, a phone is in the end, a phone. It doesn’t intend to, but it can shut down and not turn on. This happens, but don’t freak out.

There are simple ways to get your phone started again in case it doesn’t’ turn on on its own without a hitch or loss of data.

Before we look at how to fix a Pixel 3a that won’t turn on, keep in mind the following:

But if it’s neither of the scenarios, then there are solutions you can execute to get your phone started again. We recommend troubleshooting your phone using the following methods:

Your Pixel 3a should reboot and switch on normally after this.

The battery is not necessarily a problem always but sometimes the system crashes because of the current flowing through its circuits even though its the current that should make the phone respond. It’s a simple solution though.

If it was an issue of battery, your phone should start again without any issues.

Usually, when a phone turns off by itself and fails to respond after that, it’s the result of a firmware crash which is a minor issue. But if your phone still doesn’t respond then you need to take it to a technician to fix the problem.

If your Google Pixel 3a (or Pixel 3a) is not able to boot into Android, then this could be an issue related to the software. For example, if the device runs into bootloop, where it keeps restarting itself after showing the boot logo, then this is a software issue.

You can easily fix by two easy methods: 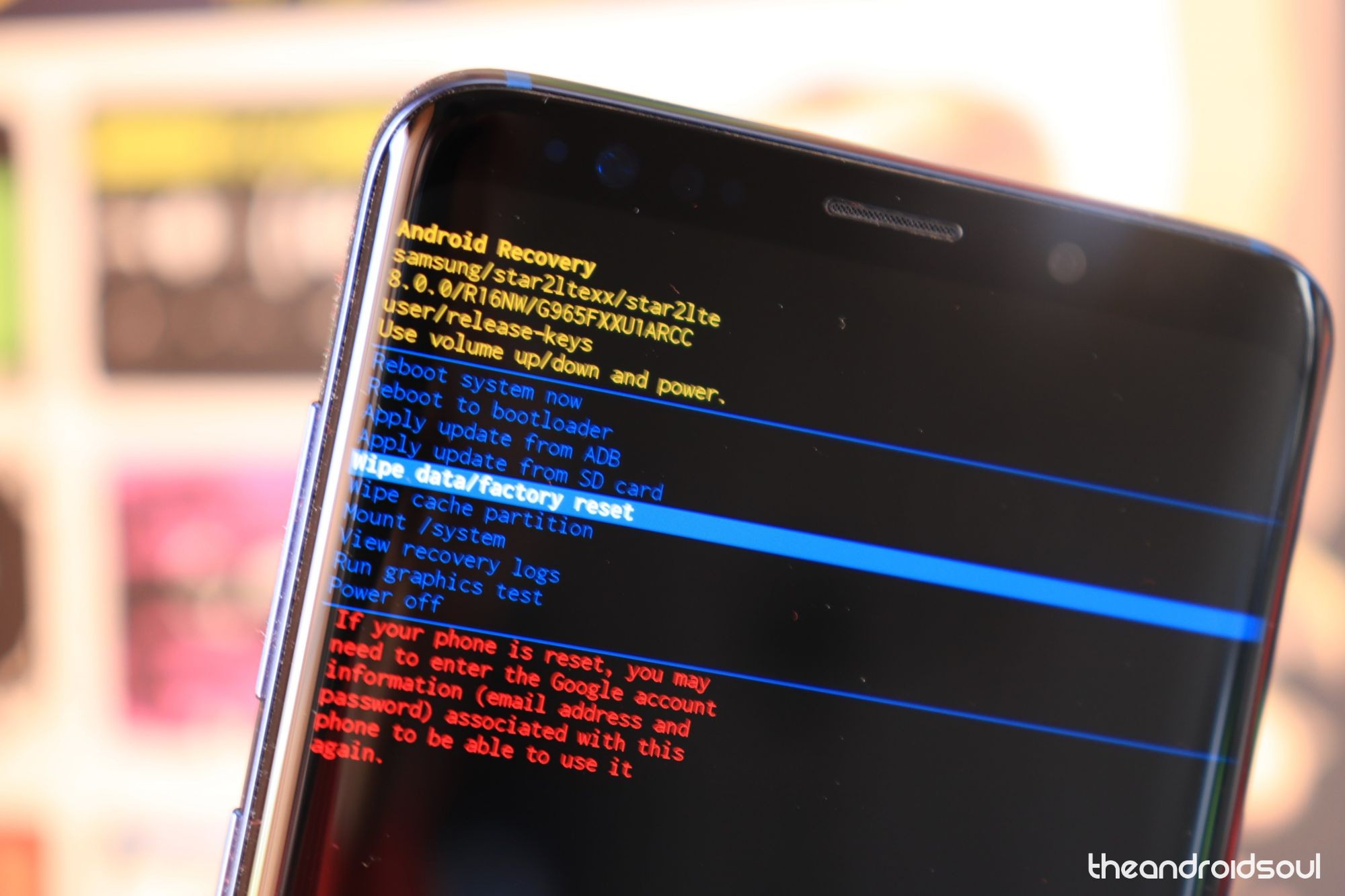 Perform a factory reset on your Pixel 3a to fix any issues related to software. Unless you tried to install a bad custom ROM or changed boot image, this should fix it. Meaning, if an app was working bad or the system got corrupted, the factory reset would fix this.

To reset the Pixel 3a, do this:

Any issue related to software, whether that is caused by an app, a bad custom ROM, boot image issue, or installing or removing root and/or TWRP recovery, can be solved by installing the official firmware back on the device to get it back to stock — factory condition.

Here’s how to install a firmware file on Pixel 3a:

The above should fix all the issues whatsoever with the Pixel 3a and Pixel 3a XL. Once you do the above, your device should turn on alright.

Google Assistant arrives on Sonos One and Beam next week

Best accessories for Google Pixel 3a and Pixel 3a XL 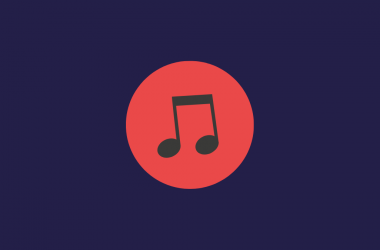