The last time Google gave us an exceptional phone for under $400 was when Nexus handsets were a thing. The Pixel 3a seems to be Google’s attempt to reclaim this essence of the Nexus phones. It’s something we’ve been waiting for a very long time now. Yes, it has been a long wait. With a few compromises, including opening up to more carriers and sacrificing front-facing speakers, the phone still emerged as one of the most highly recommended phones in this price range.

Let’s look at the best reasons to buy (and not to buy) the Pixel 3a.

Why buy the Google Pixel 3a

What makes the Pixel 3a a strong buy for $399? Mostly the fact that despite its flaws, Google has equipped this phone with exceptional features that you don’t get in this price range. Here’s a look at those features:

Best camera in the range

The camera is hands-down the best in the price range. After all, Google has put a $750 camera in a $400 phone. The Pixel 3a’s 12.2-megapixel sensor and f/1.8 lens on the back have been replicated from the Pixel 3, so is the 8-megapixel front camera. The only hardware difference is that the Pixel 3a does its image processing on the main CPU and GPU. It’s not equipped with Google’s custom Pixel Visual Core processor. Regardless, the images are exceptional in Night Sight and in general.

Experience the joy of no bloatware in the Google Pixel 3a. The phone runs of a simple, fast operating system that runs with Google Duplex and Call Screen. Also, the Pixel 3a runs on Google’s version of Android Pie. Which means the phone will have Google’s AR Playground and improved Google Lens as well. Google has also committed to 3 years of updates for the Pixel 3a which means you will receive the latest updates first. (yes, remember software updates for Nexus 5?)

Google has claimed that the Pixel 3a can get up to 30 hours of battery life on a single charge. The included 18W fast charger will let enjoy 7 hours of battery life with just 15 minutes of charging. The Pixel 3a comes with a 3,000mAh battery with positive reviews about performance and screen time. The battery lasts an entire day, even with intense gaming and content streaming.

The Pixel 3a features a 5.6-inch OLED display with 1080p resolution and a pixel density of 441ppi.  The display is protected by Dragon Trail glass and the water drop notch has been given a pass in the Pixel 3a. It’s not as accurate as the display on a $1000 phone but you do get to enjoy perfectly black blacks and an always-on display. Pretty unheard of in a phone that belongs to this price range. No, the display will not blow your mind, but it will keep you very happy. 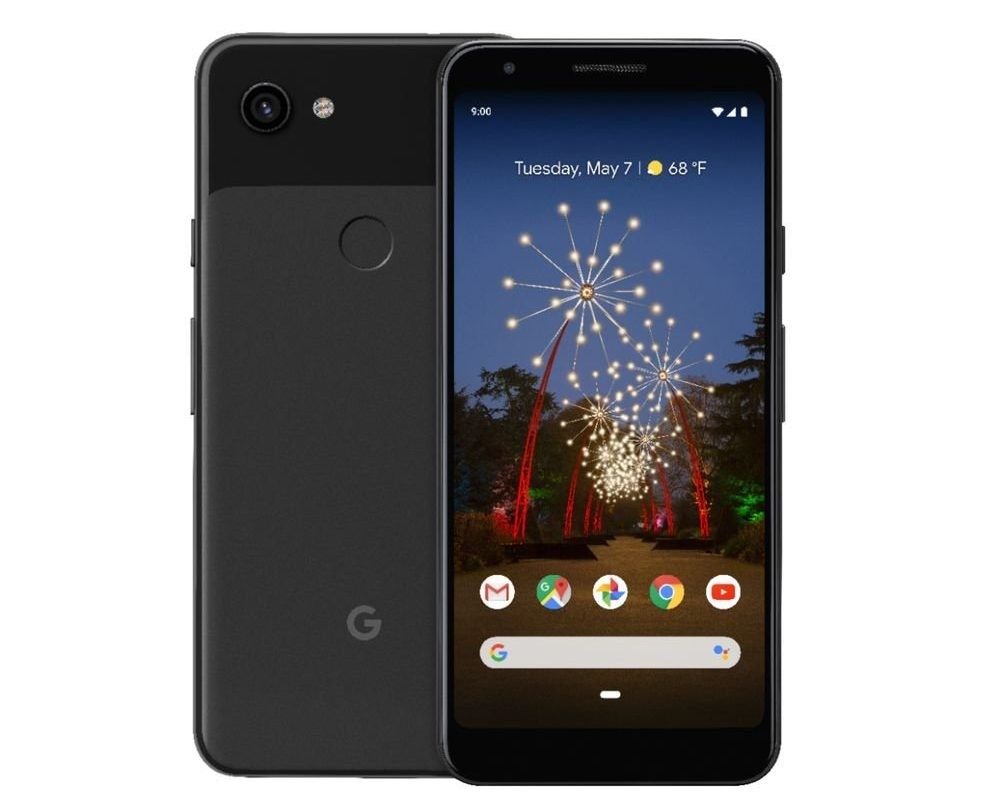 From boot-time attack to preventing fake logins, the Titan M chip is the new technology that is securing the Pixel 3a. Again, this chip is also running in its predecessors the Pixel 3 and 3XL and does an extremely thorough job of keeping the phone safe. This tamper-resistant hardware is one of the major reasons why the Pixel 3a is the best in its price range. 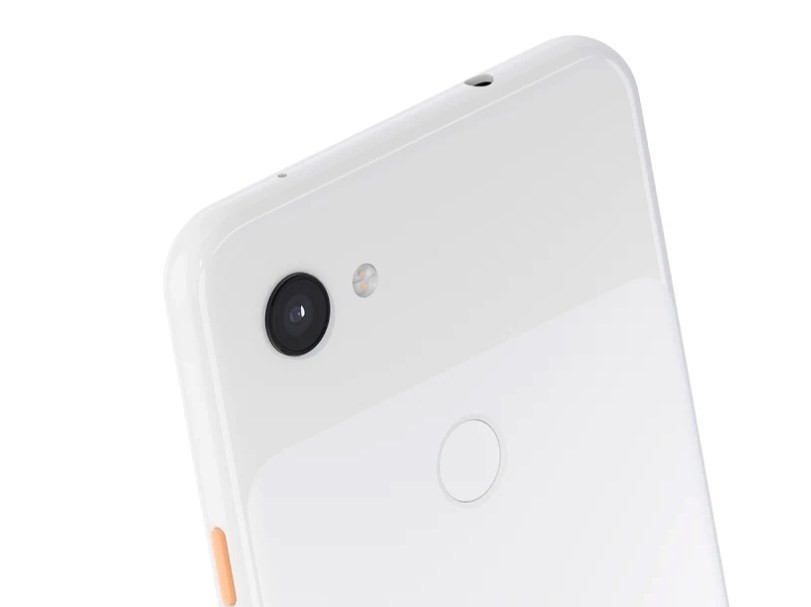 With an intention of really securing the Google Pixel 3a, the phone has retained the capacitive scanner of its predecessors. The capacitive scanner compliments the Titan M chip and offers better security as it is hard to spoof. Also, since it does not capture fingerprint features optically it cannot be fooled with fingerprint images or prosthetics. Even though it is a bit more expensive than optical scanners, Google has decided to keep it anyway. Which in the case of the Pixel 3a, seems like a good choice. 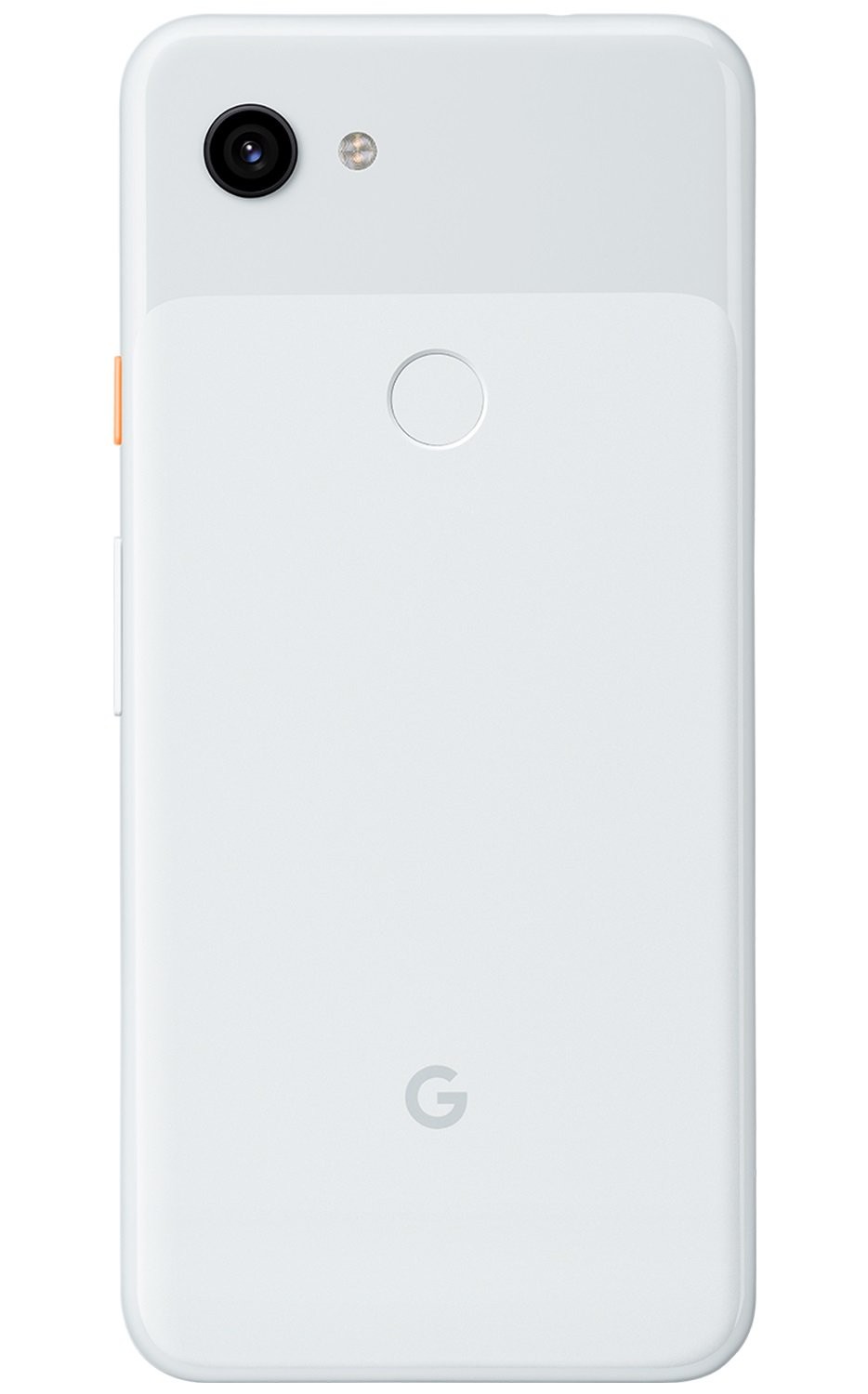 Why not buy the Google Pixel 3a

Google kept it simple with the design, maybe even too simple. The body is made out of polycarbonate and the whole premium feeling is missing. However, you still have the classic Pixel two-toned finish and you can choose from three color options: “just black,” “simply white,” and “the new purple-ish.” 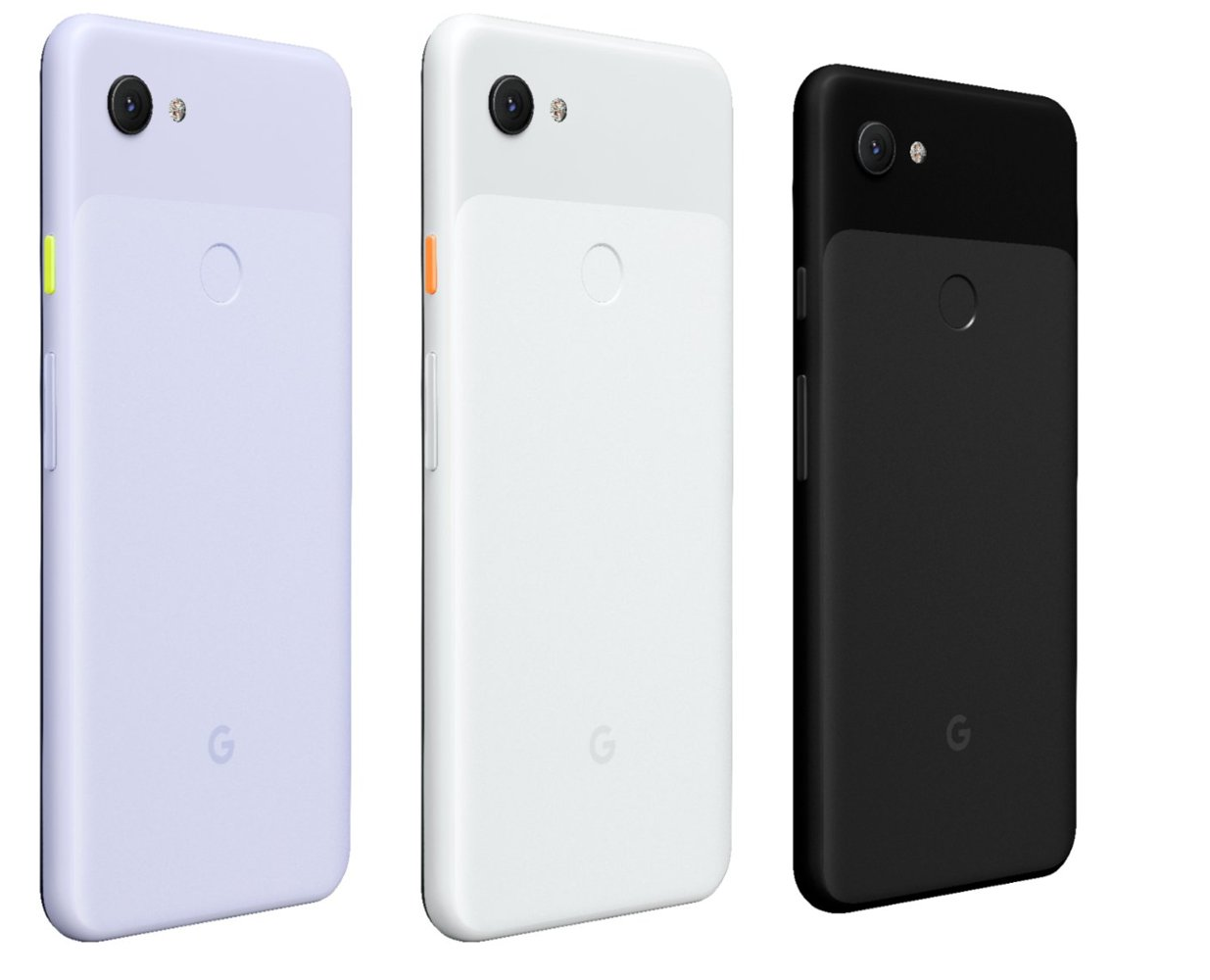 The Pixel 3a is powered by the Qualcomm Snapdragon 670 processor, which is not bad for a midrange processor. But it’s not as fast as a Snapdragon 845 (Pixel 3) for sure. Or even the newer Snapdragon 855 chipset you find in the Galaxy S10e. So even though it’s a Google phone, a Pixel, the performance of the phone is not as fluid as you’d like. Jittery scrolling and an observable lag while opening system apps do not help. The Pixel 3a is also expected to face an inexplicable slowdown. So if you need a gaming intensive or high performing phone, this one might not be it for you. 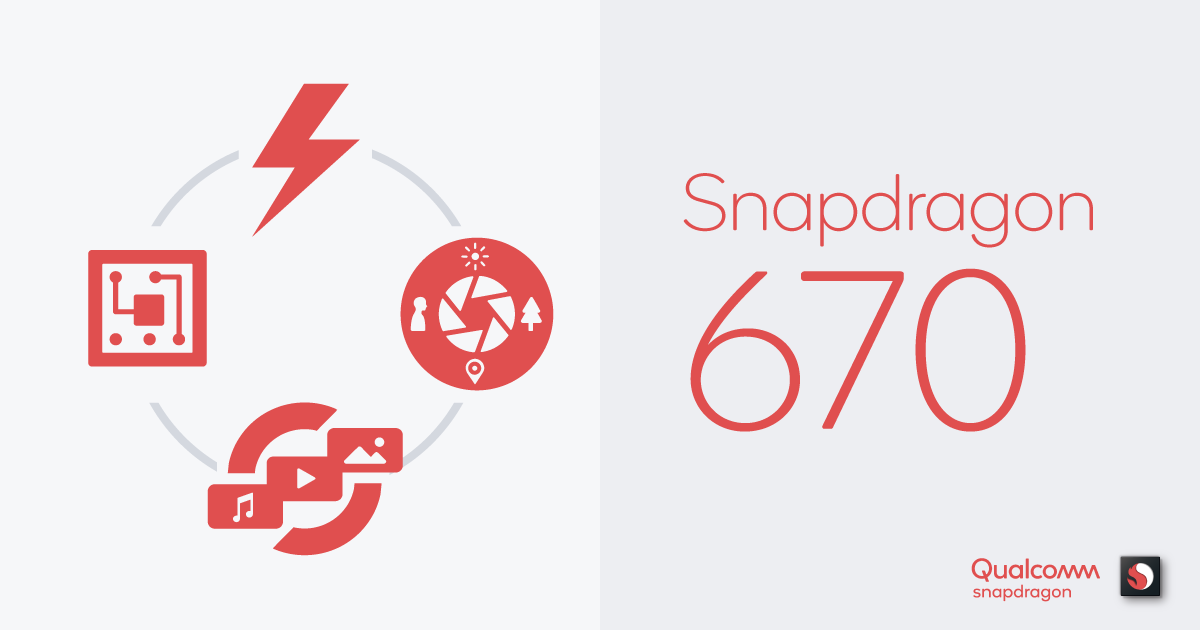 One of the major compromises made by Google to manage the price is the lack of wireless charging. However, it is equipped with 18W fast charging, a feature that’s been carried over from Pixel 3. If you are planning to use this phone for 2-3 years, then this is a major setback.  Keep in mind that most of the competition has either launched or will be launching phones with wireless charging over the next few months. 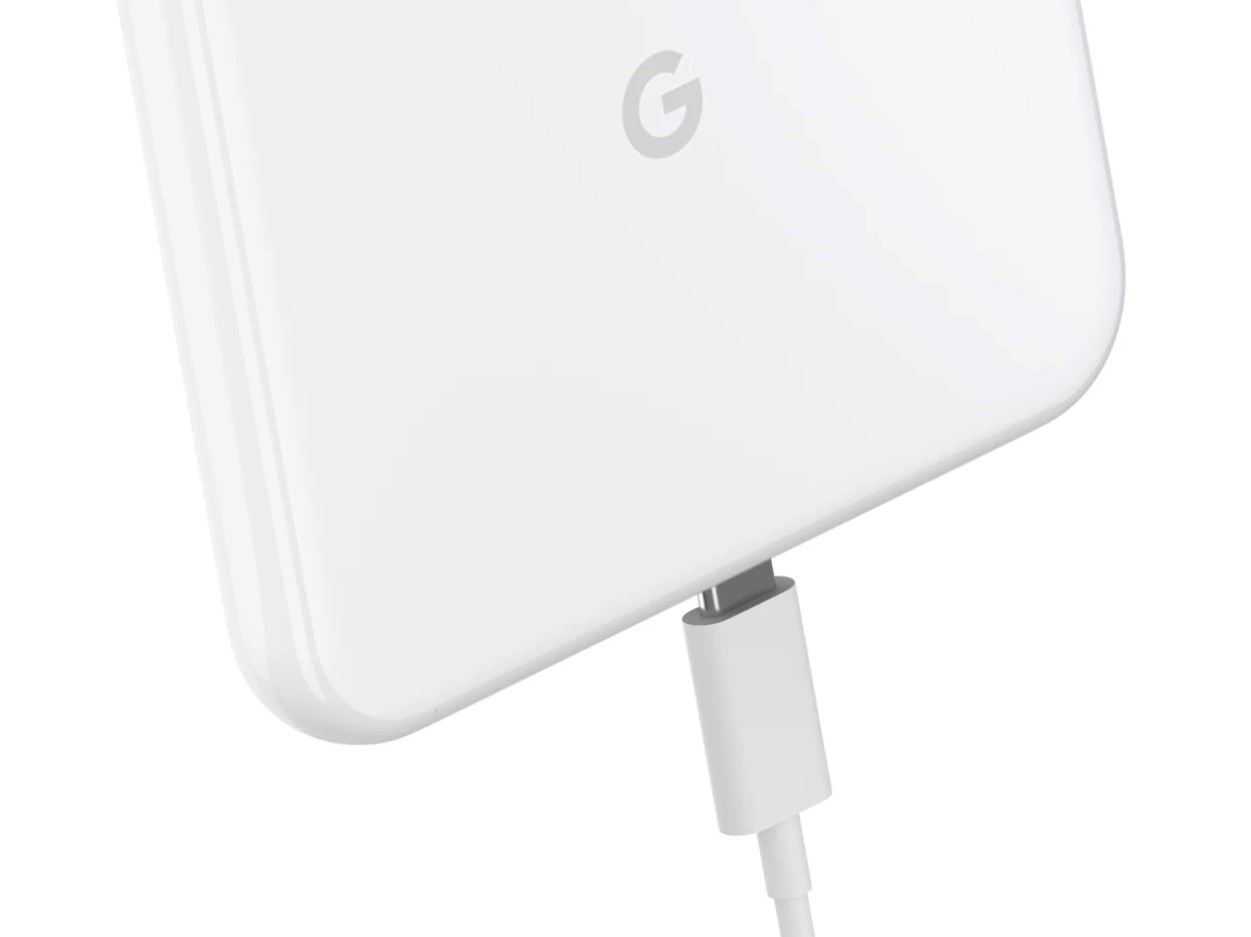 If your phone usage involves heavy storage, this one is a setback. The Pixel 3a comes with only 64GB of internal storage. It also does not accommodate external storage due to the absence of a microSD card slot. This means you will have to rely on cloud solutions like Google Photos or simply make do.

No, the Pixel 3a cannot be dropped into a bucket of water the way we all assumed it could be. Instead, the phone is resistant to splashes and rain. So using the camera inside a pool is definitely out of the question as well. This phone could have really used this feature. 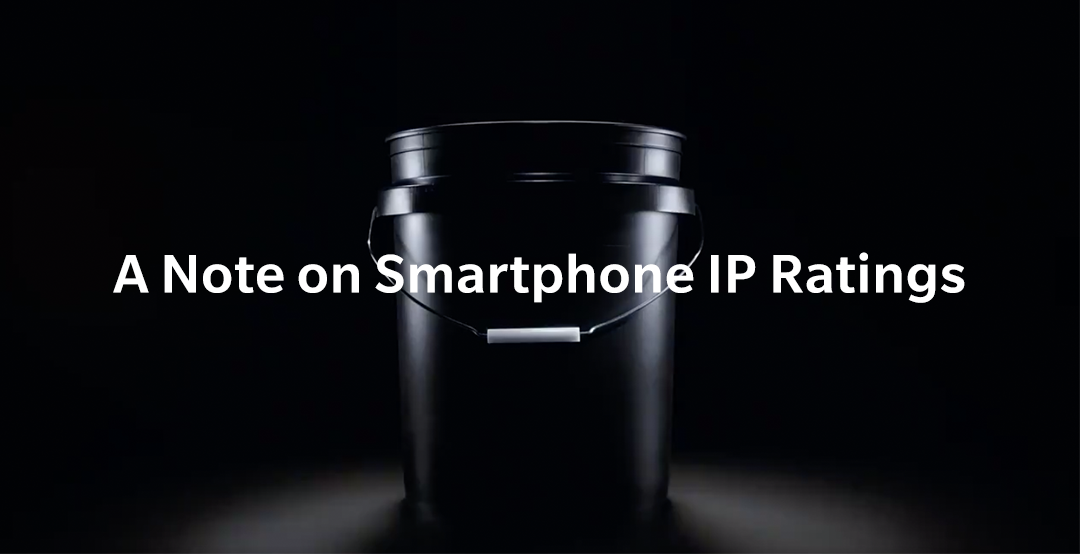 Okay, this may not mean much. Because we weren’t expecting any OEM, let alone usually costly one at that in Google, give us 5G in a $399 phone. But if you were already hellbent on a 5G phone, you won’t find the 3a appealing. The Pixel 3a does not come with 5G support which means you cannot get on board when carriers launch and expand their 5G networks in 2019 and 2020. This is going to happen despite the Pixel 3 having so many carriers now. If you want to experience 5G, then this phone might not be the one for you. Especially since Samsung’s S10 and the Pixel 4 are going to be optimized for 5G support. 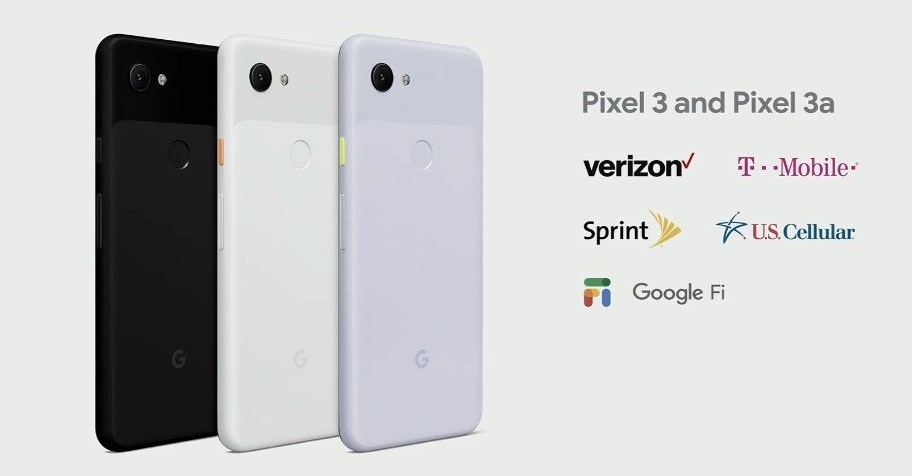 The Pixel 3a is contentious. In some ways, it’s unbeatable and in many ways, it’s struggling to catch up. But specifications aren’t everything and a trusted manufacturer’s support can make all the difference in one’s experience of owning a phone.

Maybe the Pixel 3a was not trying to compete with other phones as much as hoping to establish itself in a separate niche. This niche caters to those who are looking for that authentically Android experience that can only be offered by Google.

In the Pixel 3a, we are looking at Google’s efforts to offer consistent quality without the unattainability of a Flagship. The Google Pixel 3a may not be a Flagship phone, but it is a better phone because of that.

For $399, we feel that it’s giving you more than not. With a solid camera, decent battery life, great updates support and more, the Pixel 3a is definitely worth it unless you know you must have a phone that looks great, has a powerful processor and comes with wireless charging, but in that case you may have to shell out nearly double of what 3a costs.

Here are the best deals on Google Pixel 3a and 3a XL: Check out offers from Best Buy, B&H, Sprint, AT&T, Verizon, T-Mobile, and Amazon