Despite being a great device overall, the OnePlus 7 Pro camera hasn’t impressed many, something the company promised to keep improving with regular updates.

And to begin this long journey, OnePlus is rolling out a new update to the OnePlus 7 Pro with plenty of improvements to the camera and several fixes to annoying bugs.

As part of the update, several camera improvements are included, among them the quality of images in HDR and low light scenarios and fixes to white balance and fixed focus issues that popped up randomly.

Several OnePlus 7 Pro users have reported problems with the double tap to wake feature, Ambient display and audio delay when using Bluetooth headsets during games. These bugs have also been fixed in the latest builds. 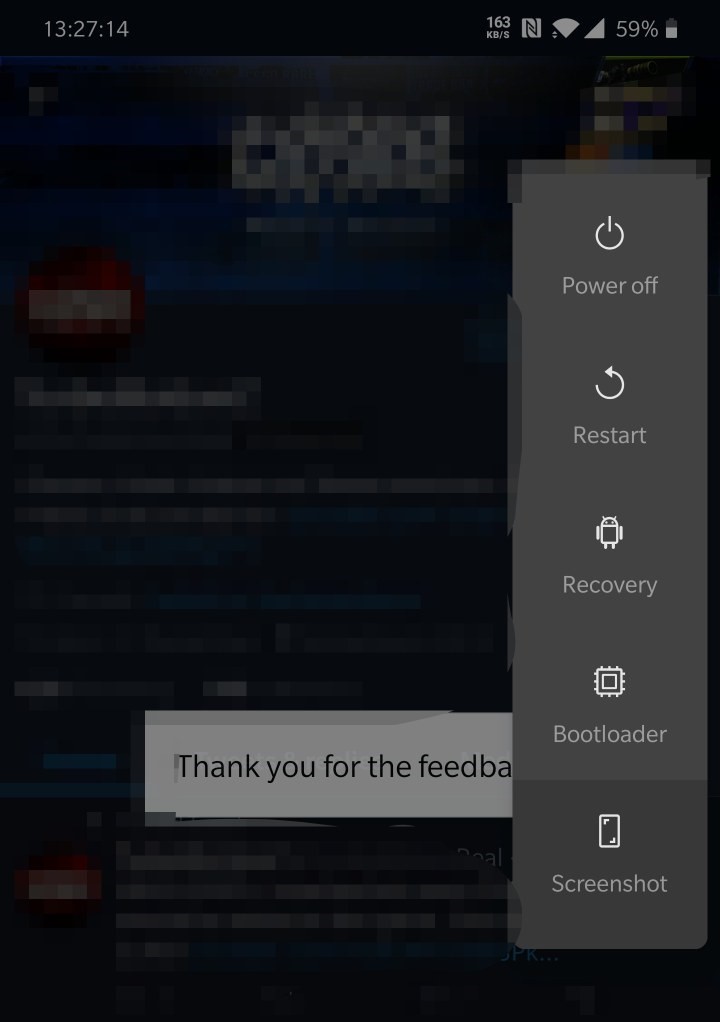 As usual, the new builds tag along general bug fixes and stability improvements. Unfortunately, there are still no fixes for other annoying issues like ghost touch, call answering when connected to Samsung Galaxy Watch, selfie camera popping up unexpectedly, random pop-up on the screen with the message ‘Thank you for the feedback’, among others.

Fixes for these issues should be included in future OxygenOS updates, but for now, check out the post below for possible solutions to all your OnePlus 7 Pro problems.

OnePlus 7 Pro can open your beer, for real!

OnePlus 7 Pro gets MIUI 10 ported over!