TikTok has run into a bit of rocky terrain. It has already been banned by the government of India. Not only has the app been banned using users’ IP addresses, but it has even been blocked using device IDs. This means that even if you use a VPN, you cannot access the TikTok app.

The United States is already in talks about banning the app. However, if you want to try to keep the app alive, here are some petitions that you can sign.

Is TikTok banned in the U.S? 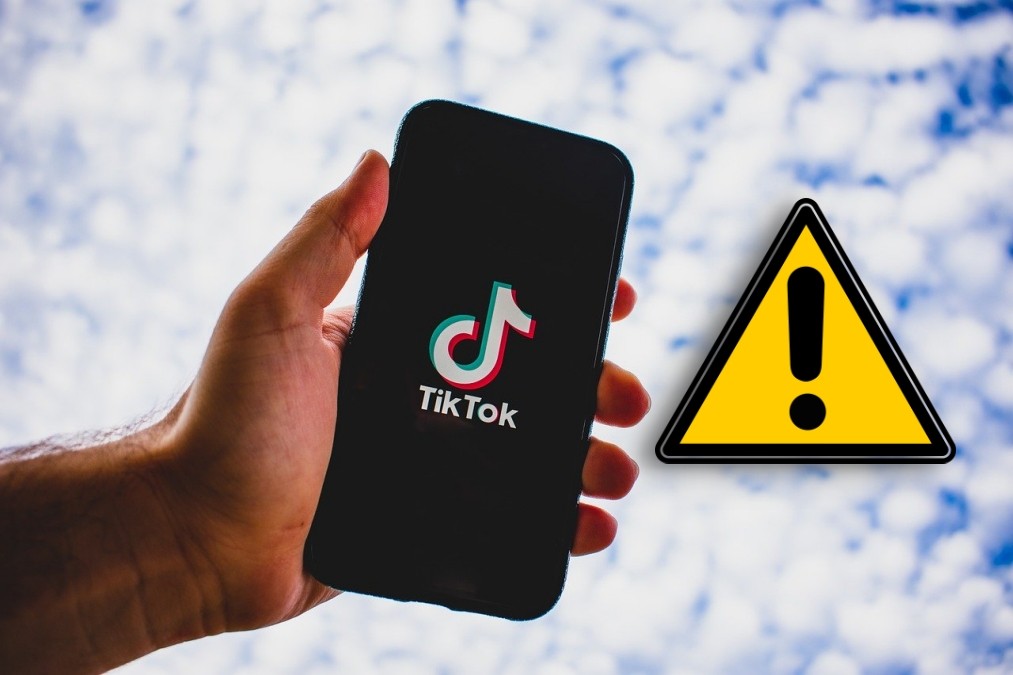 No, TikTok is not yet banned in the United States. However, a recent ad campaign run on Facebook urges Americans not to download the app. It also claims that the app is secretly spying on individuals and sharing personal data.

In fact, TikTok has been banned on all government-issued devices within the United States Navy as well as the U.S. Army. The move is in retaliation to the app being owned by one of China’s biggest companies.

While the app is still available for download on the Google Play Store and App Store, the current administration in the U.S. is strongly advising citizens against downloading it.

Related: How to add text on TikTok videos at different times? 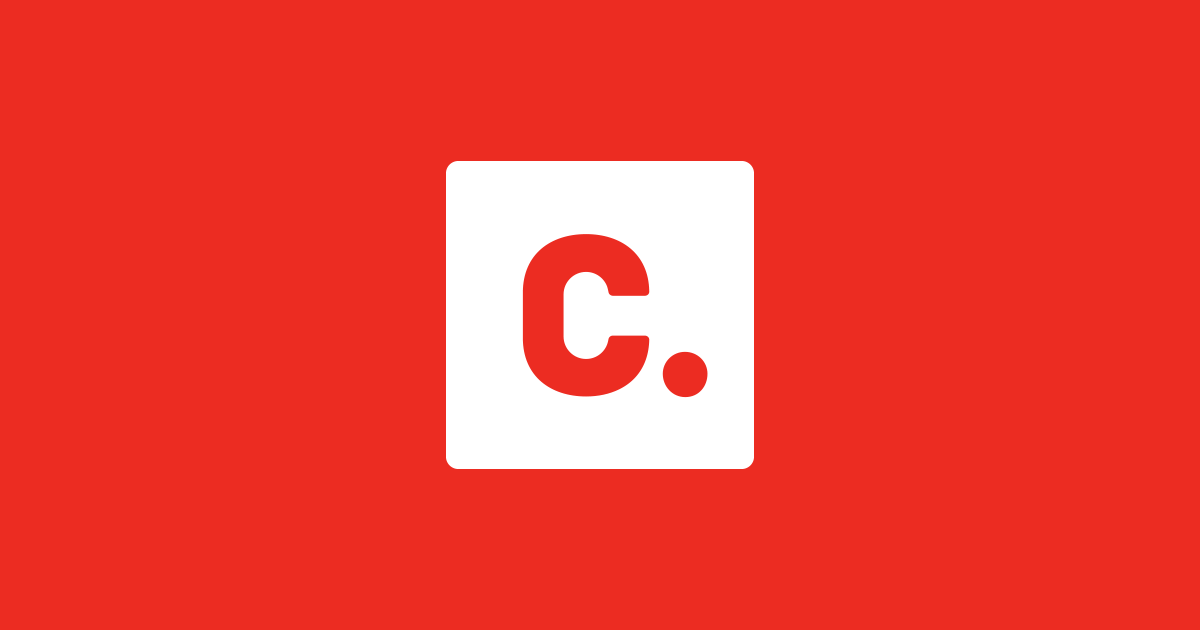 Change.Org claims that a number of top executives get involved in these petitions and take further notice as these signatures keep rising. There is no fixed genre for petitions on Change.Org. You can create a petition about anything at all. Some petitions are serious like the ones in support of the BLM movement, while some are plain funny, like asking Head & Shoulders to create a body wash called Knees & Toes.

Petitions you can sign in favor of keeping TikTok unbanned

Here are some petitions that have been created by individuals who are in favor of TikTok remaining in the app stores.

Does signing a petition really work?

There are mixed results when it comes to petitions. The success of the petition usually depends on the context of the petition. That being said, there is no official tie-up with any executives that are directly affected by petition signing.

The idea of the petitions is to bring light to something that you care about. If enough people sign the petition, maybe someone will take it seriously. It indicates that a large chunk of the population strongly believes something.

We hope this article helped. If you have any queries, feel free to reach out to us in the comments below.

Should You Play The Witcher 1 and 2 before 3?

What is ‘Alba: A Wildlife Adventure’ Game? And why should you care?