May 01, 2019: Honor has a new update for the Chinese variant of the View 20 that’s arriving as EMUI 9.0.0.187. The update installs a new security patch for May 2019 alongside bug fixes and performance improvements.

As noted, though, it has only been confirmed in China for models BKL-AL20, BKL-TL10, and BKL-AL00. In order to receive this OTA, you must have installed the previous B184 that brought April patches.

April 03, 2019: Users of the Honor View 10 in China are receiving a new EMUI update that bumps the version to 9.0.0.184. This, surprisingly, installs the latest security patch for April 2019, the same one that arrived on the Pixels a couple of days ago.

Your Honor V10, as the device is known in its home country, should have EMUI 9.0.0.182 as the version installed in order to receive the OTA download notification.

The global variant of the device should also receive this same update in the coming days, although it may arrive carrying a different software version. 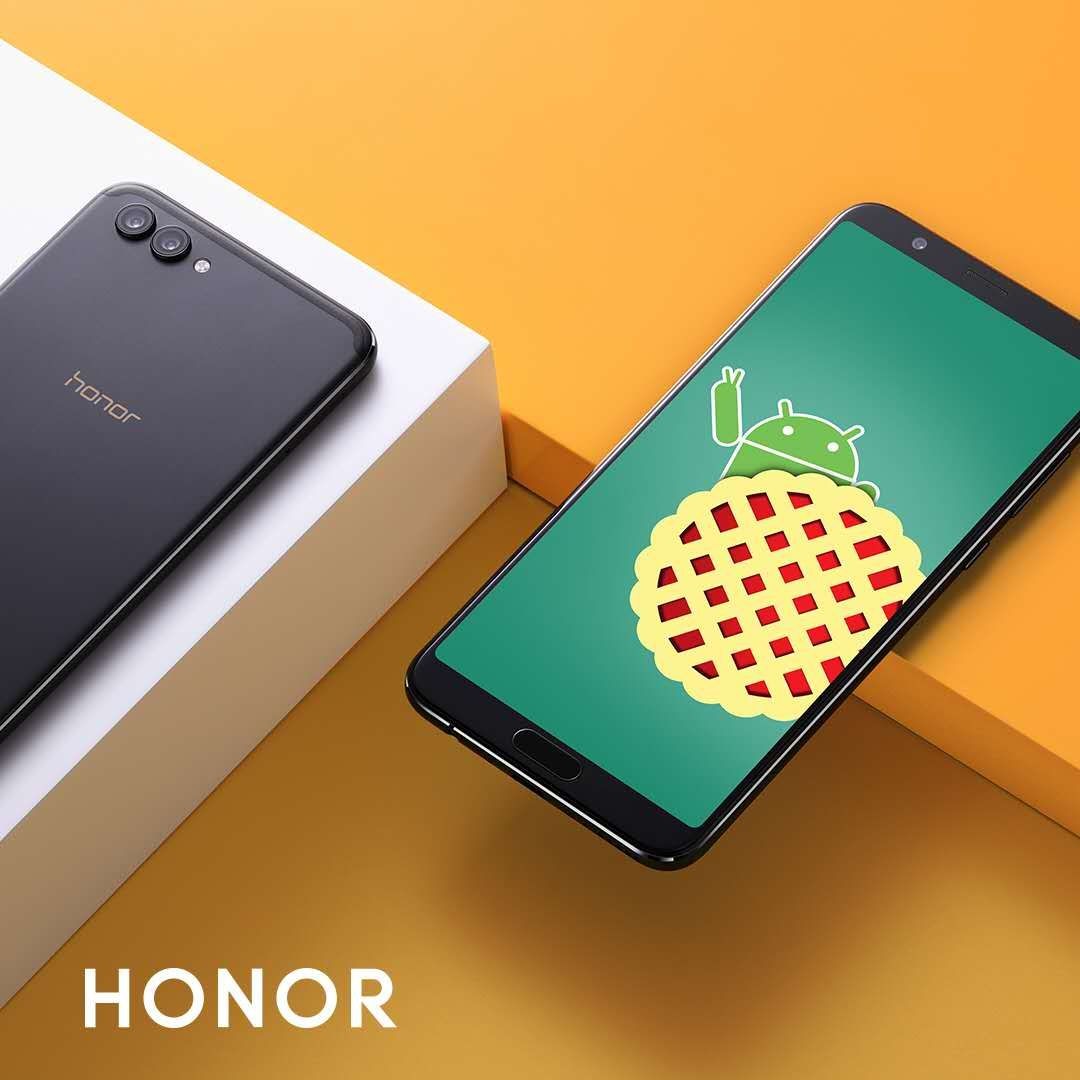 Huawei’s Honor View 10, otherwise known as Honor V10 in China, is one of the best devices to have come from the company towards the end of 2017. It boasts powerful specs and features and a premium design yet it’s available at a price that is a fraction of its rivals. But on this page, we’ll talk about the Honor View 10 software updates, be it major, minor or unofficial updates. 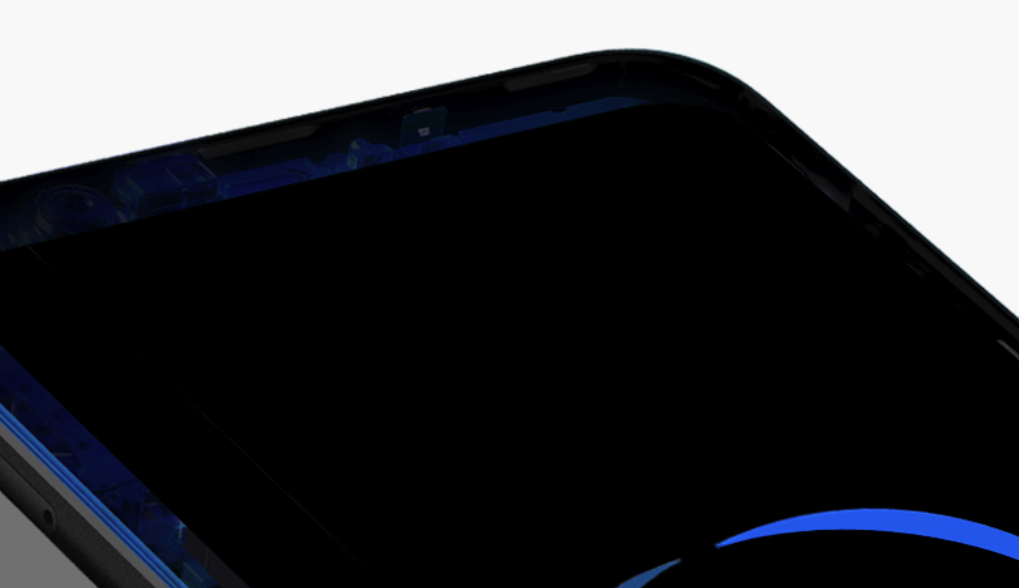 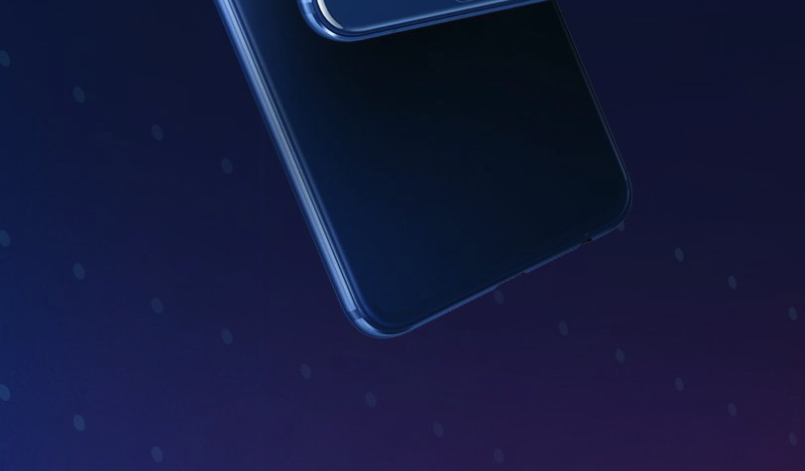 The stable version of the Android Pie update for Honor View 10 is now available in India and US.

It's time to experience #EMUI 9.0 on your favorite #HUAWEI device. If you own one of these devices, EMUI 9.0 will be with you very soon! Stay tuned.#HigherIntelligence #HUAWEIMate10 #HUAWEIMate10Pro #HUAWEIP20#HUAWEIP20Pro #HonorPlay #HonorView10 #Honor10 pic.twitter.com/UOeFVd8UPU

If you have any questions, you can shoot them in your comments below.