Honor is a sub-brand of Huawei whose elegance lies in selling some of the best-designed smartphones with good cameras and impressive specs at very affordable prices.

The company has been coming up with a good number of great phones that are not only targeting the budget market but also coming in to kill the flagships, much like what OnePlus has been doing. And did we tell you they are pretty good with software updates, too, even if the software itself in the first place is a bit in your face?

Nonetheless, if you are in the market for the best Honor phone right now, we have carefully picked up a handful that we think will fit a user’s needs, be it a specs beast or a budget handset.

The list above has the best Honor phones that you can buy right now in the U.S., UK, and India. Note that not all of them are officially available in all markets across the globe, but there’s always the option to ship it even if it isn’t available locally.

If you are in the U.S., you might want to keep in mind that Honor phones are only compatible with GSM carriers like T-Mobile and AT&T. This means you can’t use them on CDMA carriers such as Verizon Wireless and Sprint.

With that out of the way, here are the best Honor phones that are worthy of your money. 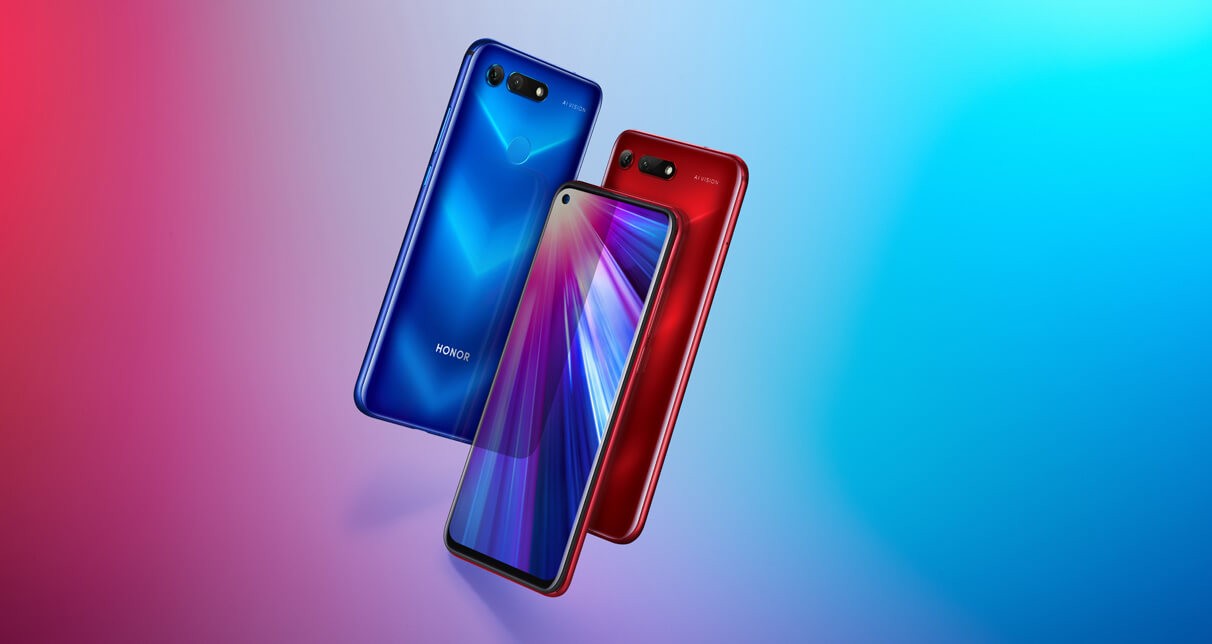 At a time when every other smartphone vendor has resorted to the notch just so as to give us a huge display screen, it’s a good thing to see Huawei doing otherwise with the latest Honor View 20 while still giving fans a massive display real estate. But is this enough to lure more buyers? That we can’t tell for now. However, what we can tell you right away are the specs, features, and pricing of the Honor View 20.

The Honor View 20, as you can see from the specs, is a high-end device and thus boasts equally high-end features, however, being a device from Huawei’s value-focused Honor division, the price is affordable. It is the first Honor-branded handset to adopt the new hole-punch display screen that features a cutout in the panel for housing the selfie camera.

The Honor View 20 also packs a massive 48MP lens on the back, the first of its kind on any Honor device, but being a value phone, you miss out on flagship features such as wireless charging and in-display fingerprint scanning technologies – things that have alternatives you can live with. You can read more about the View 20 here. 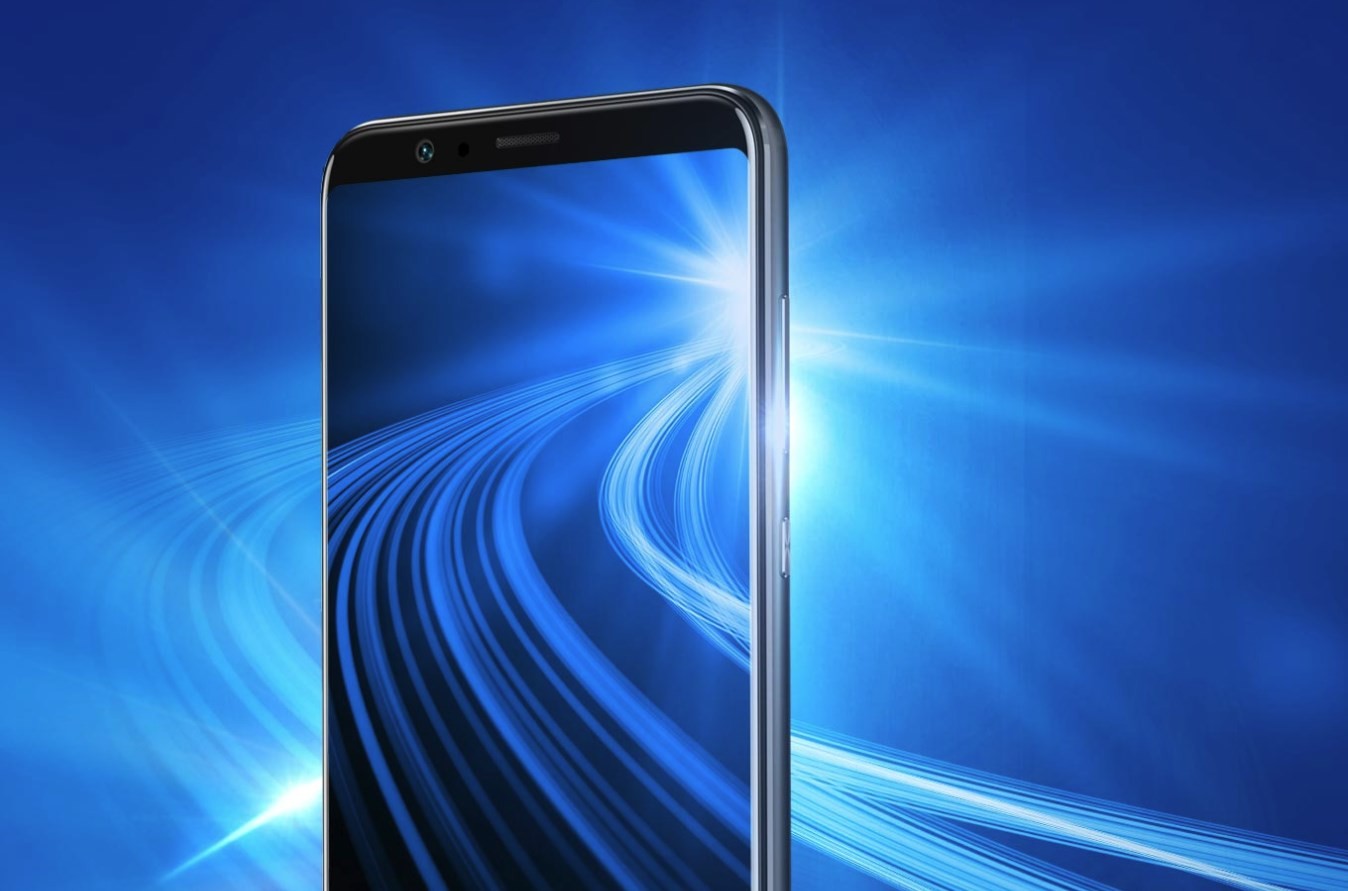 Released in early 2018, the Honor View 10 has now been succeeded by the futuristic Honor View 20 as the best handset the company has to offer at the moment, but the device is no slouch either. In case you didn’t know, the View 10 is a premium offering and hence comes with a premium glass and metal build, is powered by high-end specs and features, has a flagship camera with a solid battery unit, yet it commands a midrange price tag, just like OnePlus devices.

For a better perspective, the Honor View 10 has the same hardware specs as the Huawei Mate 10 Pro, but it’s sold for less than half the price of the latter. Unfortunately, it may not be easy coming across this device for obvious reasons, but if you get one, you’ll have little to regret about, especially since its promised to receive OS updates up to Android Q.

Read more: Huawei Honor View 10: All you need to know

Well, among the Honor phones that starred in 2018, there is one solid one: the Honor 10. The Honor 9 phone features a traditional bezel as it was released before the bezel-less era truly took over in the mid-range segment, but Honor 10 rectifies that and brings in an even more beautiful glass back, as shown below. 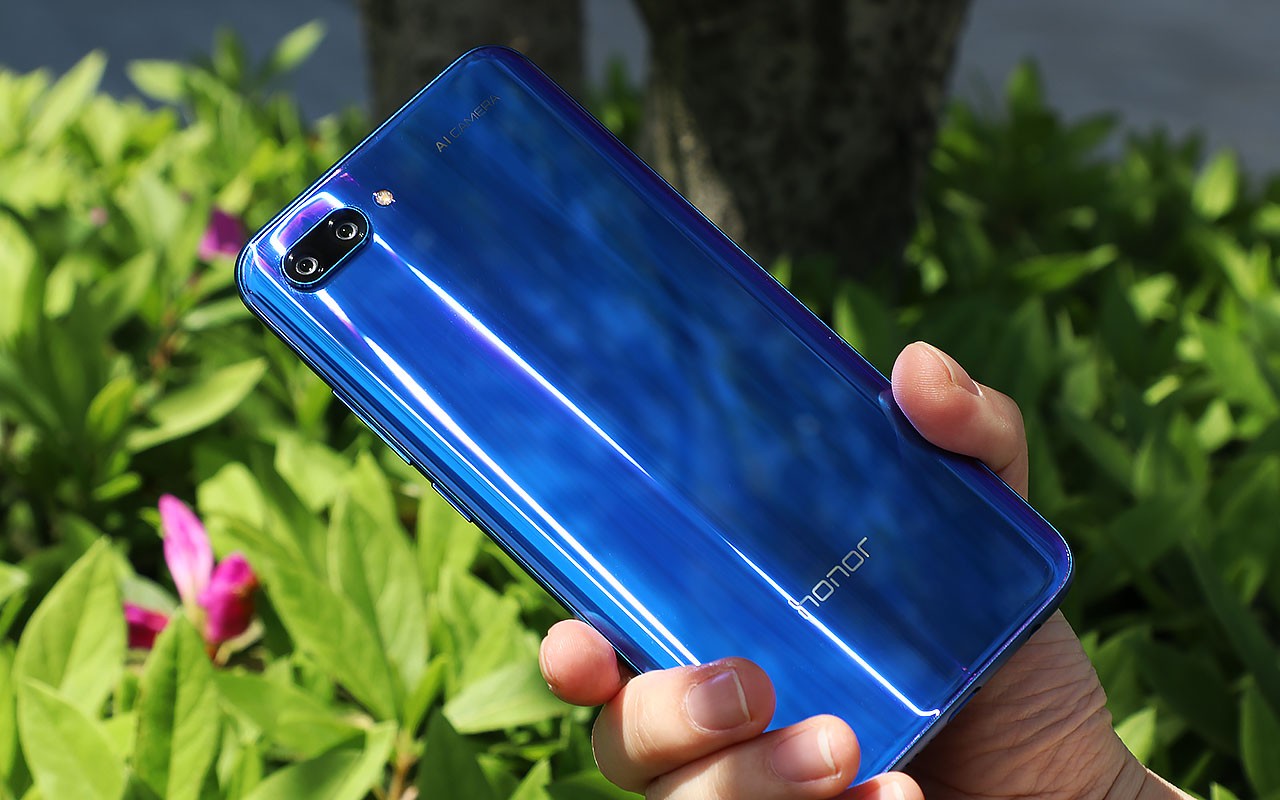 A pretty solid spec-sheet and design there, right? But the question is would you buy the Honor 10 in place of Huawei P20 and save some bucks? That’s up to you!

Read more: Honor 10: All you need to know 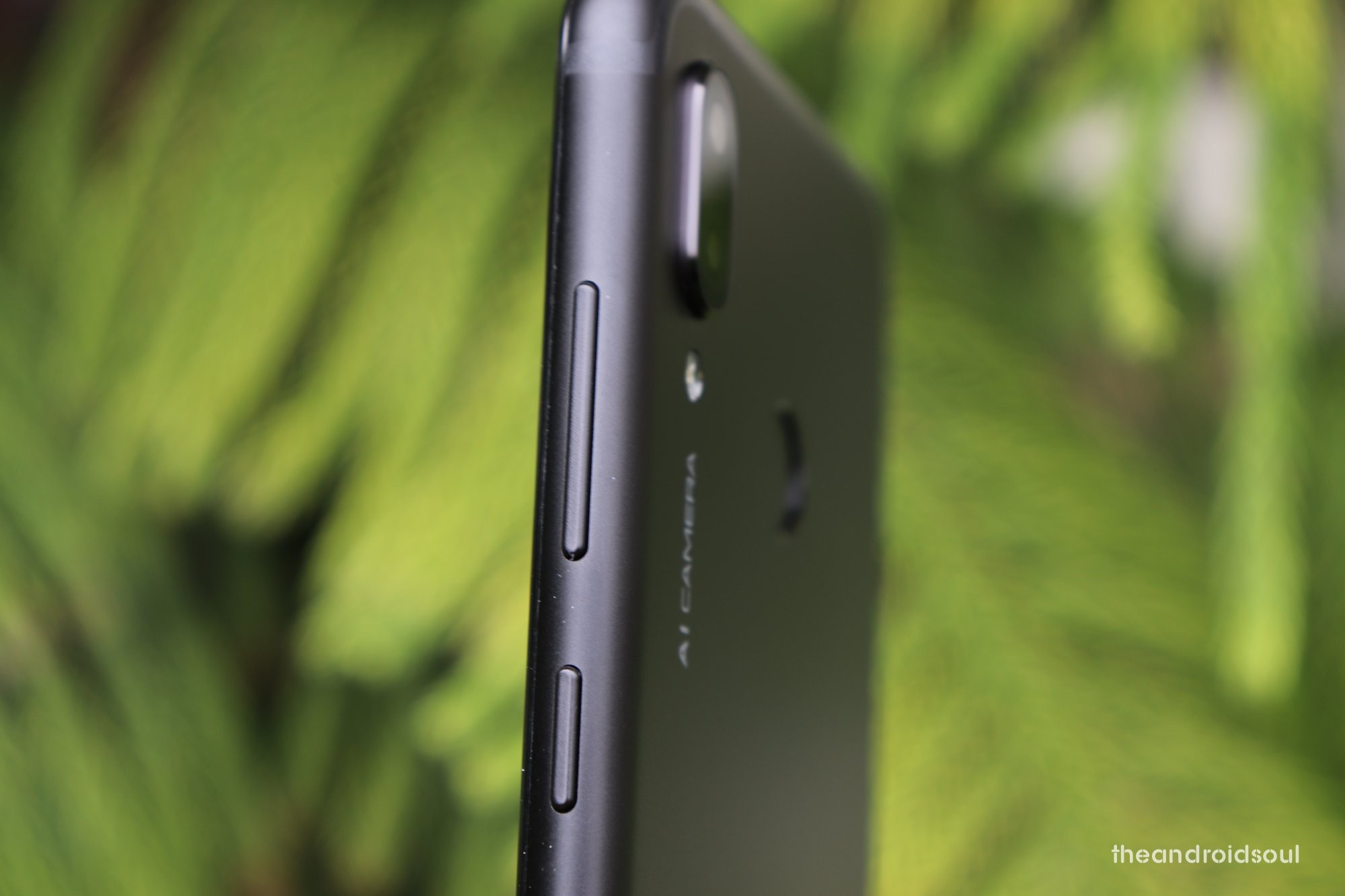 The major highlight of the Huawei Honor Play is the flagship HiSilicon Kirin 970 chipset, the best the company has had until the recent introduction of the Kirin 980 that powers the View 20. There’s also the addition of GPU Turbo technology out of the box and with this tech, Honor is presenting the Honor Play as a budget gaming device that promises peak performance all the time.

The company has also released an AI-assisted gaming feature to offer custom haptics for various weapons and there’s also what it calls 4D Gaming Experience with Smart Shock as well as a 3D sound effect for the best gaming experience. With all these, the Honor Play is easily the best budget gaming-focused smartphone you can buy right now, but that’s not all it offers.

The Honor Play is available in multiple markets across Asia and Europe, but for those in the U.S., Amazon’s current pricing removes it out of the question.

If you are after a good budget phone, there’s no walking past the Honor 10 Lite. This is by far one of the best budget phones on the market, much like its predecessor was. It rocks a premium design, the latest 19.5:9 display screen, packs powerful midrange specs, runs the latest software out of the box and unlike the Honor 9 Lite that precedes it, there is no quad-lens camera setup.

All of these goodies – and many others – have been crammed into a piece of hardware that costs about $200, making it a top contender for the best budget smartphone in 2019.

Read more: Honor 10 Lite: All you need to know 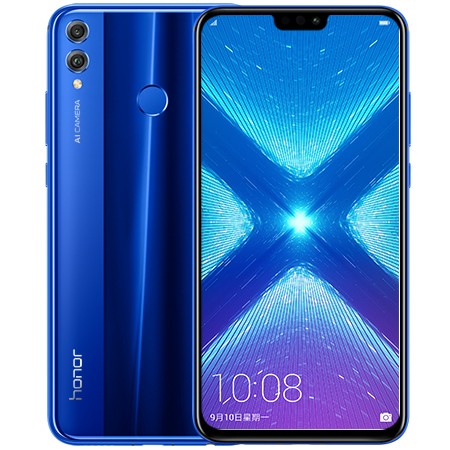 The highly impressive Honor 7X has a successor in Honor 8X and Honor has doubled down on the display screen with a massive 6.5-inch handset that, as you’d expect, has a notch that houses a massive 16MP front-facing camera. Like the 7X, the 8X also comes with a dual-lens camera, but the main shooter has been upgraded to 20MP.

The bigger screen size also means you get a slightly bigger battery compared to the 3340mAh unit used in the 7X and despite coming in with Oreo out of the box, the Honor 8X has already received an update to Android 9 Pie.

Honor 8A and Honor 8C

If for some reason the Honor 8X is a little too costly for you, the company added two more budget phones to its repository – the Honor 8A and Honor 8C. The two have already been confirmed for various markets and while they aren’t sold officially in the U.S., you can find them on Amazon, just like the Honor 8X.

The pair brings a solid design, great features and specs at this price point, among them 19:9 display panels and Face Unlock, but the superior Honor 8C has a fingerprint scanner, more RAM, a bigger battery as well as a dual-lens camera on the back.

Here are their specs:

The Honor 8A and Honor 8C are available for purchase in the U.S. and the UK, but those in India only get the latter handset.

Honor has a huge smartphone portfolio and like its mother company, Huawei, it’s becoming quite hard to keep track of its entire repository. If for some reason you feel your favorite Honor phone in 2019 isn’t represented on the list, feel free to let us know in your comments below.

As for those buying any of the listed Honor phones, also let us know which one and why you think it’s best for you via the comments section below.