March 11, 2019: A new EMUI update is available for owners of the Honor 9 in China using models STF-AL00, STF-AL10, and STF-TL10. The EMUI 9.0.1.160 update comes with a new Android security patch for March 2019, optimizes camera performance and stability to improve its launch and photo taking speeds, and updates the pre-downloaded songs to better cater to your preference.

Of course, the rollout is staggered, meaning some users will receive the download notification ahead of others. Also, Honor says your device needs at least version 9.0.1.150 of EMUI in order to receive the OTA update to EMUI 9.0.1.160.

January 22, 2019: A new update is available for non-beta testers of the Honor 9 that installs EMUI 8.0.0.359, bringing along the latest Android security patch for January 2019 alongside the usual bug fixes and performance optimizations.

The update is available over the air and so far it has been spotted in China, but global variants should get the OTA pretty soon.

For all the latest Huawei Honor 9 software updates, this page has all the details you would like to know. The post has details about minor security and bug fixes as well as major Android OS updates, their changelogs and where possible, download links are also available. 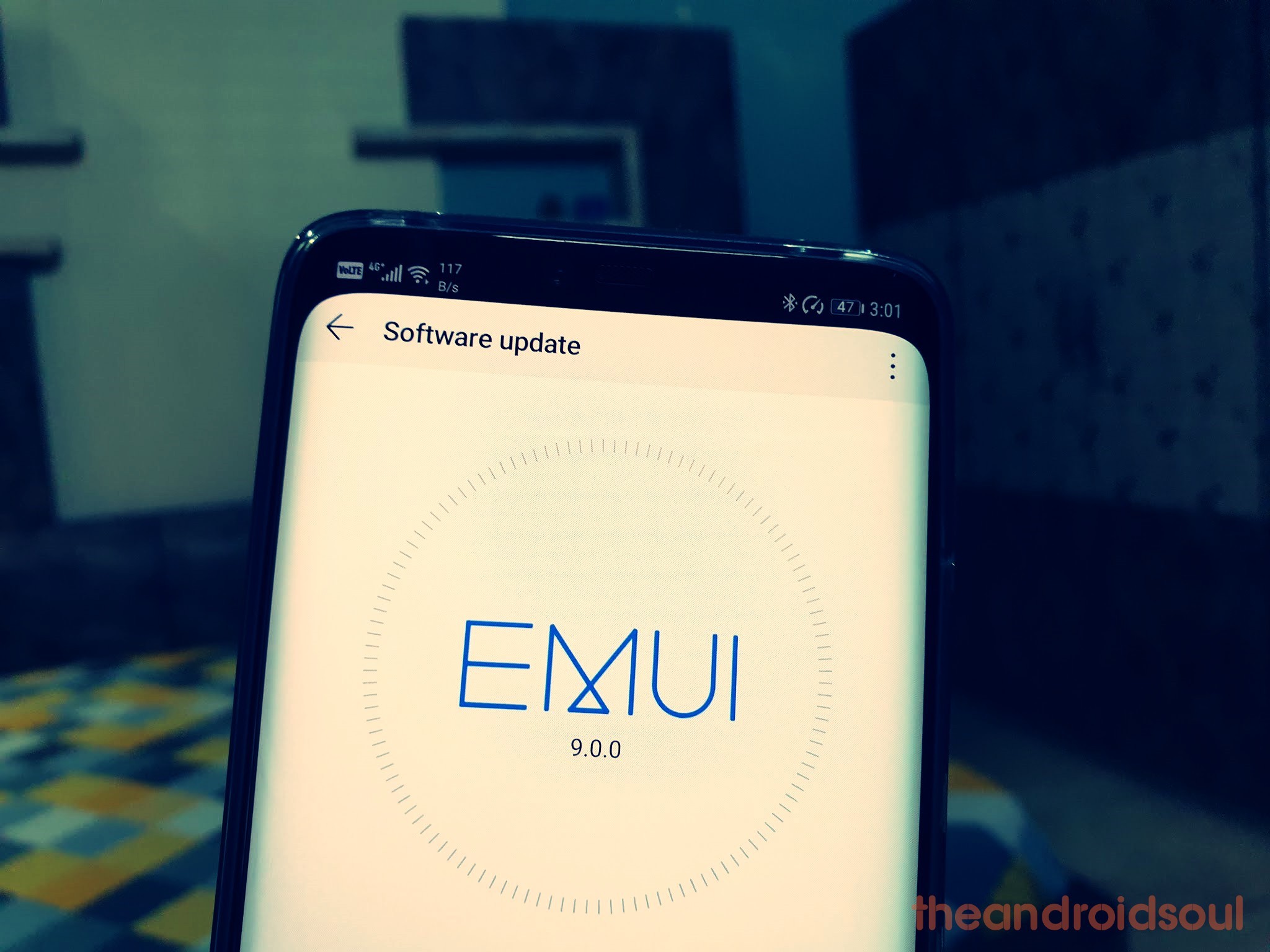 Huawei started testing Android 9 Pie beta on the Honor 9 in October 2018, way earlier than what most of us expected. However, this update was meant for the Chinese market and while back then the company didn’t say whether other regions will also be invited to join the EMUI 9 beta program, the update seems to have opened up to more markets. You must be using at least version 8.0.0.356 to qualify for this update.

The Honor 9 update to Android 9 Pie is its second major OS upgrade after Oreo, which was released to the device in April 2018.

If you have any related questions or comments about Honor 9 software updates, feel free to share them in your comments below.